It's time for my annual year end 'Best of...' list. The post in which I list my favorite bites of the year. But first I'd like to reflect on 2018. Personally it was probably the best eating year of my life. This will happen when you travel more than you ever have during said span. As far as Chicago the city goes I thought it was a pretty great year for food. Truth is I most always do. Sure some years are better than others but there's only so many cities in the States where the restaurant openings outweigh the number of days in a year. For all we know the best place to open in 2018 has yet to be covered. Which leads me to the hot topic that took over the Chicago food worlds conversations this past month. Without getting too into it, unlike the New Yorkers who had all sorts of opinions on it, I thought it was a good way to get the conversation going. The conversation being something other than recent restaurant openings. I don't think it was a bad thing that Mr. Kessler's article had people talking about the racist real estate practices in this city. Was it racist of him to say Chicago's segregation is part of the problem in why it's not as welcoming a food city as other spots? I think not. It's worth addressing. 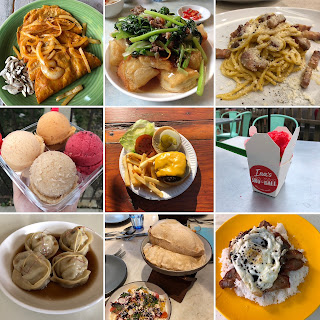 That said I didn't understand the comment on immigrant enclaves being boring. I think we can all agree that it's fun when a new restaurant opens up and it's a big time hit with it's food. But there's something to be said about the fact the city has so many spots that are going on decade plus runs of business. I love seeing new spots open up but not necessarily at the cost of old ones closing even if I wasn't a fan of the spot that's closing. Restaurants are hard work. So much so it seems that most spots these days without alcohol are immigrant owned and that's bc of the hard work they bring. They became a way to better the lives of their children so they didn't have to spend 12 hours a day in the kitchen. I don't think it was Kessler's intent to make it seem like he was entitled to food which he considered exciting. To me it was him wondering when the next wave of spots is coming and part of the answer to that question is featured below in the best bites in Chicago from 2018. There's much more to come in 2019 bc as always the only eligible spots are those which I got a chance to post about. While I loved all bowls of soup in Asia I try to list just one dish for each category and trip.

Chips and Queso at Lonesome Rose 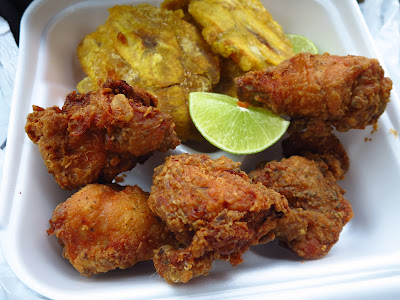 Best of Beyond Chicago

Pork Chop over Rice at For Kee (Hong Kong) 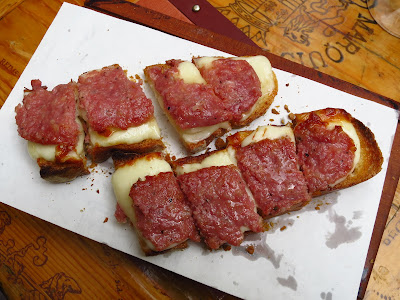 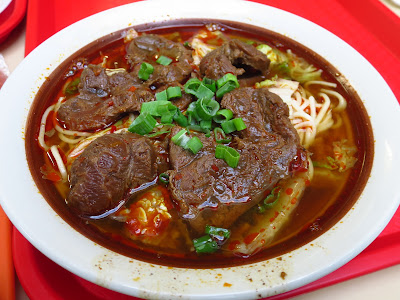 Gnocchi Night at Nostrano (Portland, OR) 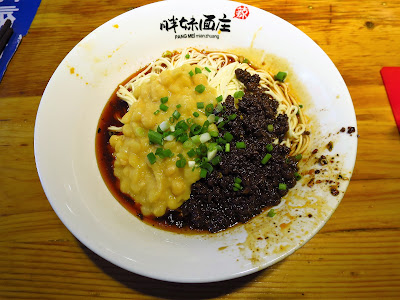 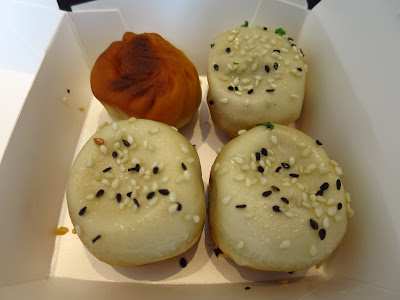 The Lalo Taco at Tacotlan (Chicago) 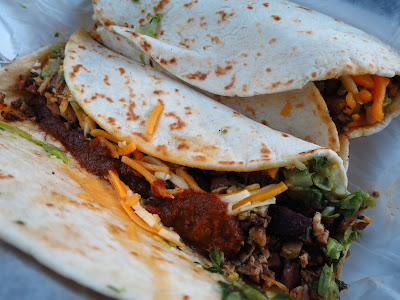 Build Your Own Biscuit Sandwich at Smack Dab (Chicago) 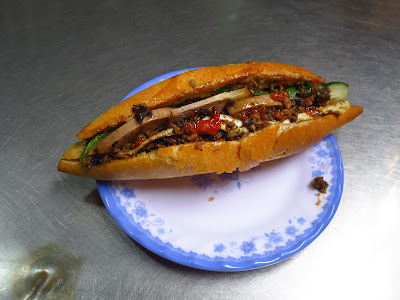 Create your own Burger at Blimpy Burger (Ann Arbor) 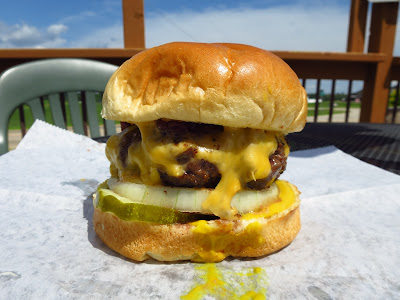 Coconut Ice Cream and Sticky Rice on the Street (Hanoi)

Mango Smoothies all across Thailand 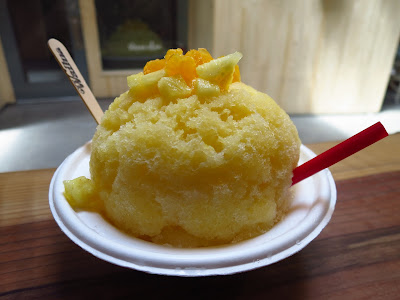 Chengdu Feast at A Place by Damao (Chicago)

Dinner at Han Oak (Portland, OR)

Dinner at The Chairman (Hong Kong) 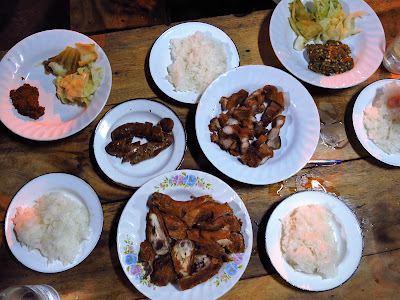 See ya next year @chibbqking
Posted by KingT at 11:50 AM