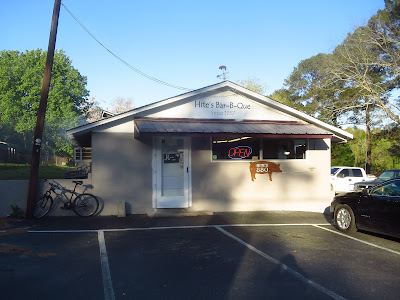 Hite's Bar-B-Que
I took a bucketlist trip to Hite’s BBQ in West Columbia on the way home from Charleston (Open Fri. & Sat. only). Hite's is known for smoked whole hog bbq served with a straight up yellow mustard sauce. Plus the South Carolina favorite that is hash rice. What’s that you ask? It’s little tidbits of both pork and beef cooked down into a mush that acts as a smoked meat bolognese sauce that’s best served over rice  which seeps up the sauce. We arrived just before opening and I was surprised to see it was just me and two long time locals who were just figuring out they live in the same neighborhood. Bc it’s whole hog you can pick out portions of it like the “ribs cut” which is in the third picture and has a super crispy skin that resembles Filipino style lechon. The whole hog meat has a light kiss of smoke that became more noticeable with each bite. I loved the yellow mustard barbecue sauce synonymous with South Carolina style bbq. It worked well with the pork on a cheap wonder-bread bun. The Hash Rice is interesting but didnt have as much oomph as I expected it to have, but not bad. Since 1957. 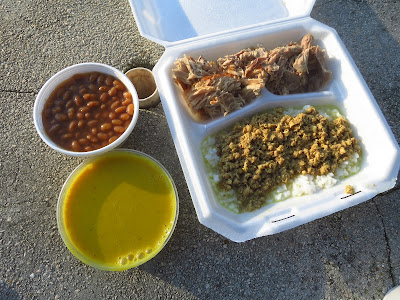 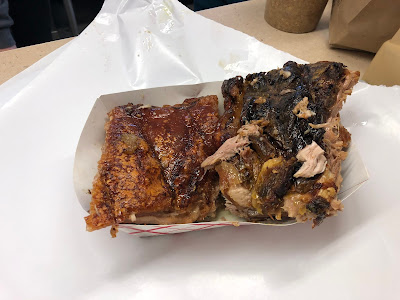 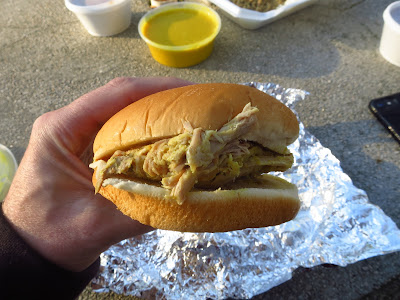 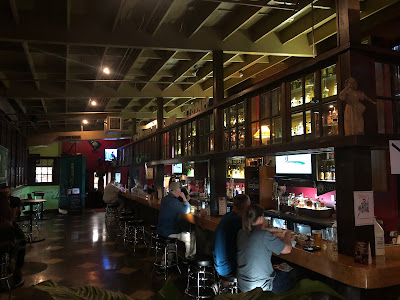 Rockaway Athletic Club
I also got to knock a spot off of the USA burger bucketlist while passing through on the way in. I've long wanted to try a Pimento Cheeseburger in the city where it was born. The originator is long gone but I visited one of Colombia’s premier pimento cheeseburger destinations in the Rockaway Athletic Club. It doubles as a bar with a huge booze selection so it’s big with the college kids. The burger was good but not great. The potential was there but the way they served the lettuce and tomato made for a slippery burger that wasn't easy to eat. The meat was dense too. Likely made by some college kids. 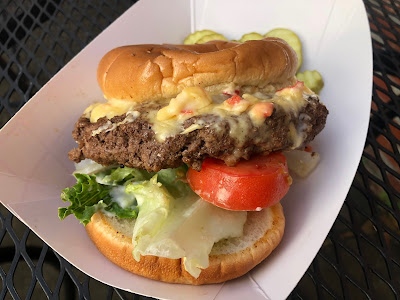 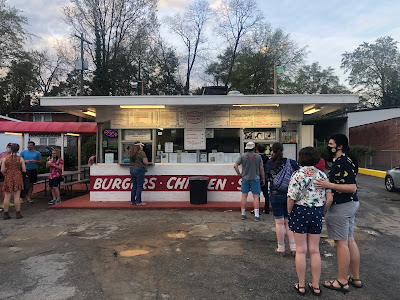 Rosewood Dairy Bar
Columbia boasts handfuls of old Roadfood type dining destinations. One of the oldest is the Rosewood Dairy Bar which goes back to 1942. It's a classic roadside ice cream shack with a full food menu too. I love stops like this so when we happened to be driving by I pulled in for a quick bite. The bologna sandwich seemed like a good call in these parts as did an in season strawberry shortcake. 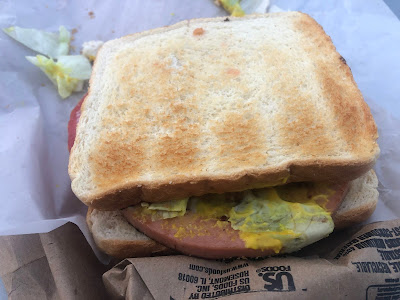 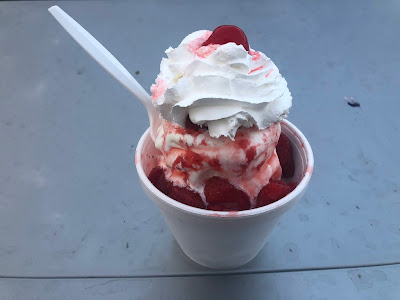 Get All Time Best Articles About Disorders Like ADHD, Anxiety, Hair Loss, Pain, Insomnia, And Many More Just Click On Links.