At some point during the lockdown of 2020 I got restless and drove out to the Schaumburg area for groceries (Patel Brothers). While out there I decided to check out a Japanese Izakaya I had found through Instagram. Torizen sits in the Schaumburg Corners shopping complex with a few other Asian owned businesses including an H Mart. There's not a ton of info online but I heard someone say they're a franchise from Japan. I cant verify that but I can tell you it's a legit Japanese owned izakaya. 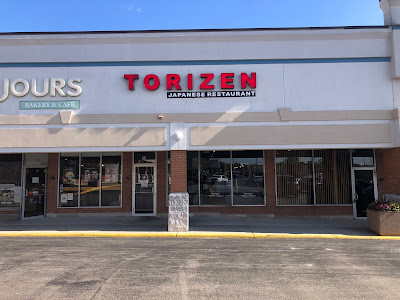 Locals Favorite in Schaumburg
The first time I stopped by here it was takeout only. So I had to order some things that would travel well. Unfortunately the majority of things I wanted to try just wouldn't be good an hour or so later. Stuff like shrimp tempura and ramen. So all I got was a handroll which I ate in the car and also an order of potato salad and some Japanese fried rice aka chahan. Both of these dishes are really well done by the Japanese especially potato salad which at Torizen comes with lots of bacon. Their fried rice is the style you find at Chinese restaurants in Japan. The use of Japanese rice makes it "chahan." 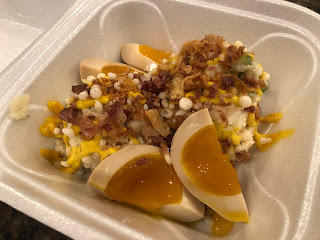 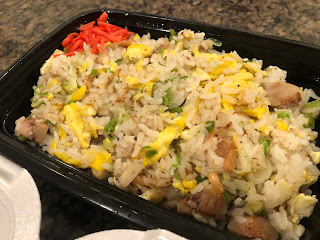 Japanese Bar Food at Torizen
I’d been craving some tempura since the pre-pandemic days but it’s a rare find in Chicagoland. Plus it sucks taken to go so I had to wait more than a year to kill the itch. I did so recently in the form of  tendon (short for tempura donburi). It's one of those things I did not grow up on but consider comfort food as it always hits the spot. Too bad I have to schlep out to Schaumburg to get a really good one. 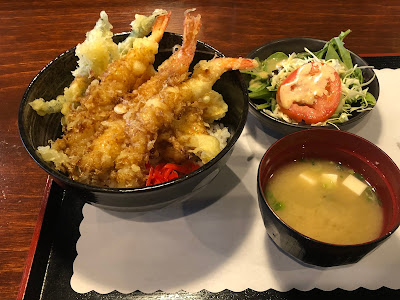 Tendon at Torizen
The tendon at Torizen is as good as it gets (outside of Japan) but the ramen seems to be their biggest draw. I decided to stop by and try it not too long ago while in the area. They make a Sapporo style miso ramen and get the noodles imported from Japan. Much like with pizza I'm not akin to all the buzz words that Ramen Heads like to use to describe a satisfying bowl of ramen, aren't most bowls satisfying? At least when they're made by places like this? This wasn't the best bowl of ramen I've had (I've been to Japan) but as always it was super satisfying. In the end it’s worth the ride out here if you like Japanese food bc there's just not many if any places like Torizen in the city. It's a legit izakaya. 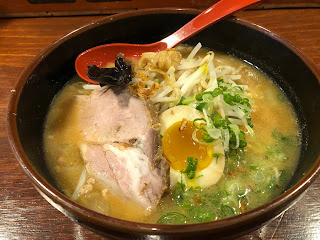 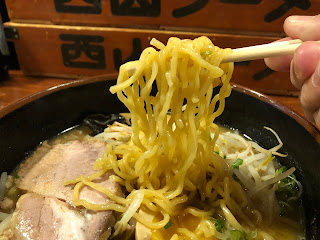 Pharmacy Meds Online Is Here For You With Best And Branded Cheap Pills Without Prescription Of Different Disorders. Also Get the Best Articles That Can Help You Against Disorders. Just Click On the Links Below.