It didn't take long for the business with the pink paint at 2353 N. California to reveal itself. Turns out it's a popsicle shop. I believe the fine folks at BlockClub Chicago had first reported on the pending opening of Pretty Cool Ice Cream. Brought to us by a couple whom already have a hand in Bang Bang Pie located just a few blocks down. It's yet another trendy spot in hot, hot Logan Square. 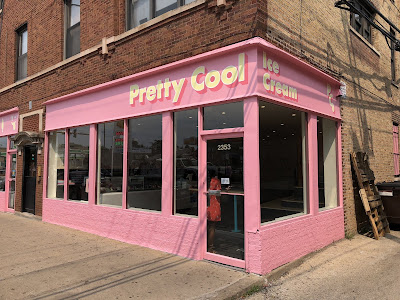 Pretty Cool opened to what was pretty much lines the entire time. This is probably a combination of the neighborhoods sudden boom in population paired with the fact they opened right in the middle of summer giving neighborhood residents yet another option for a summertime treat. The goal for the folks behind the place was to create a spot that both children and adults would love to frequent. Well I can confirm on the adult part. I've been in for a popsicle enough times that I started wondering how come they dont have a rewards program. Seriously at this point I've ate at least double digits of them. 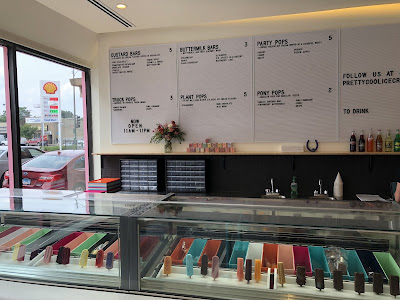 Pretty Cool plays on the popular paleta shops that started popping up all over Chicago in the last five years. Paletas became pretty hip during that time and I've seen them appearing in places other than Mexican neighborhoods. This may offend some but I dont want to make it seem like the team behind Pretty Cool is Columbusing anything. One of the co-owners wrote a book on ice cream so it's been a passion of hers forever. They just chose to do popsicles instead of scoops and I love it. Options include classic popsicles like the firecracker and orange and grape flavors. But then they also have stuff like buttermilk bars which are my favorite. Both the Mango Lassi option and also the Pie Spiced Blackberry are outstanding. So much so I haven't been able to get past them. That said I hope they increase their number of options over time to match the Paleta shops I spoke of earlier. Pretty Cool! 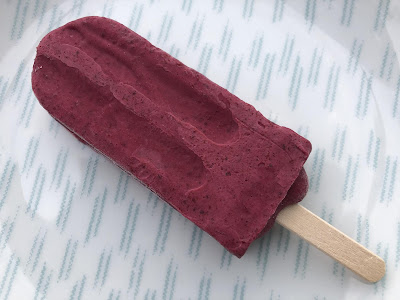 I enjoyed reading your articles. This is truly a great read for me. Noodle in Minneapolis