I was holding out hope I would have more to add to today's post. Alas a trip back to Seoul isn't in the books for anytime soon. I had a chance to get a sneak peek of Seoul so to say. It happened on our return from Thailand this last winter. We had a layover in Seoul that was long enough that we were able to leave the airport and go into the city for a few hours. It was actually very easy navigating the subway but unfortunately time was against us no matter what. Still we were able to take in enough of it that we vowed to return some time soon. We still plan to do so one day but it isn't in the cards for the immediate future. We only got a glimpse of life in Korea's largest city but it was enough to see it's a special place. Today's post is a summary of our layover in this bustling city of close to 10 million. 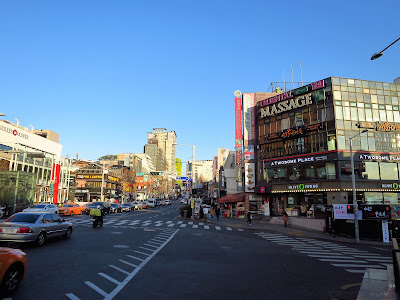 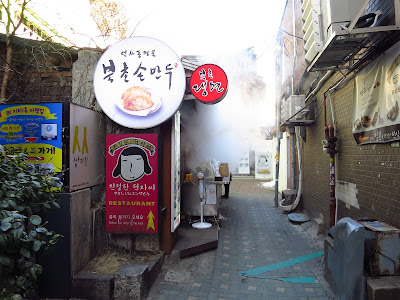 First things first. Dumplings. We took the train to the exit closest to Bukchon Sonmandu. It's a dumpling focused spot found in some random back alley. You'll know you're near when you see steam in the air. The space is so small that the dumplings are steamed outside in front of the restaurant. Slide open the door and find a seat though you may have to wait for someone to finish. The menu is is a what's what in Korean dumplings. I was tempted to try them all alas I settled on a bowl of dumpling soup and an order of their signature kimchi (and pork) mandu which are Korean style fried dumplings. Whoa baby! Both the soup which featured a variety of dumplings in a heavy pork broth and also the mandu were out of this world good. Right then and there I decided I needed to come back so I could explore more places like this. This was the type of spot I'll always remember. 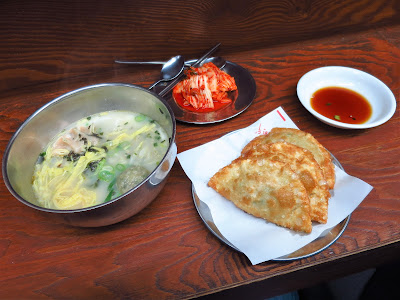 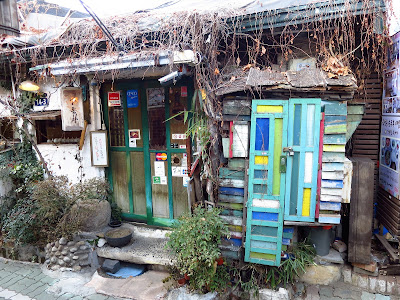 Moon Bird Only Thinks of the Moon

The wifey found a fantastic little teahouse. As fun as that was the walk there was my favorite part. We squeezed through little holes and climbed stairs here and there to get here. Pretty sure a car could only take you so far. Moon Bird Only Thinks of the Moon is a nontraditional name for a very traditional teahouse. This was my first ever trip to one of these. I'm not the biggest tea drinker but I do like it more and more with age. Kind of like wine. Seoul has some amazing tea shops and this would be one of them. No idea what I had but you can see the set in the picture below. It's located in the Insa-Dong neighborhood and I'm still kicking myself for not trying one of the many little restaurants we passed in finding this place. While many teahouses are modern this one remains old school. 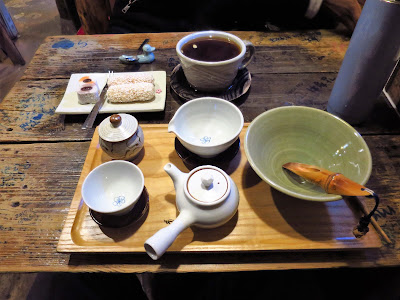 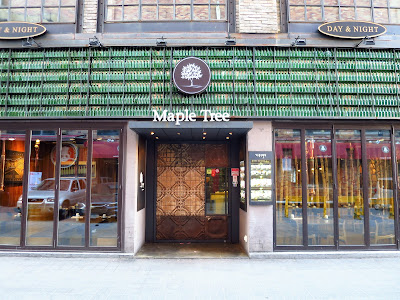 Since we were working with time constraints we weren't able to be too picky with our food choices. They had to be within easy reach. My wife's friend who's family still lives in Seoul recommended this popular spot for Korean barbecue which is something we were after. Maple Tree met my request for a place using real charcoal. I have no idea how common that is in Seoul I just don't like going to spots that use electric burners and such. I wanted the real thing while in Korea and I happily got it. 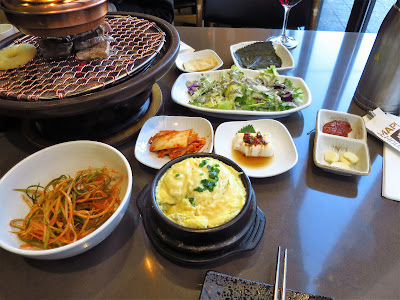 Banchan is the Korean name for small plates. It's almost like bread in that most every Korean restaurant will serve it before the main course. The banchan lineup at Maple Tree was strong. The items tend to be pickled stuff such as kimchi. Not everything is pickled though. The dolsat cooked omelette seen front and center was awesome. Of course the main event here is the meat. We got a couple kinds of pork and a plate of kalbi beef too. Fantastic. Easily the best Korean barbecue I've ever had granted I'm by no means experienced in the practice. Not cheap but the quality was evident. 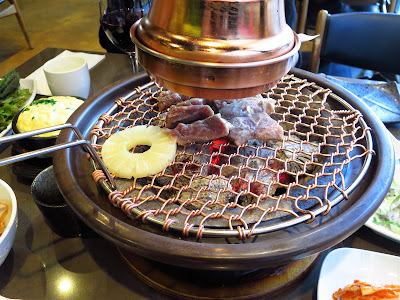 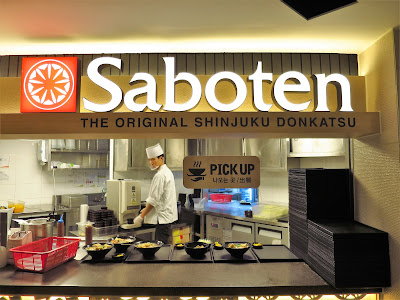 Do to an random closing I wasn't able to get to my final stop. A place serving kimchi cheesesteaks that were supposed to be fantastic. Damnit. That said we still got to eat at the airport, and eat well at that. Airports in big Asian cities tend to have fantastic food courts. Seoul's in no exception. Among a handful of choices was Saboten which is a local chain specializing in Donkatsu which is what Koreans call Tonkatsu (the Japanese pronunciation). Donkatsu is the classic dish made of a breaded pork cutlet. Originally a Japanese classic it's now found in Korean restaurants everywhere. Saboten might be a chain but chains are different in Asia. Much better than they are over here. As you can see this was a perfectly fried pork cutlet. Perfection in it's simplicity. We need one of these here! 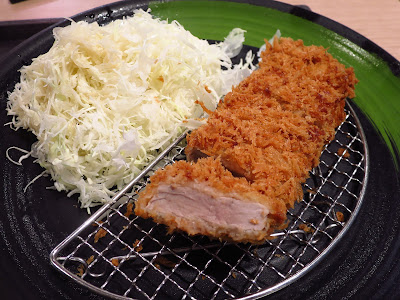