We're going to stick with the theme of the last post and visit another favorite of Chicago's underground elite. I remember my first visit to Ozzie's like it was yesterday. When I worked summers with the Sheriffs Department we stopped in here a few times while on the road. One of the two sheriffs I worked with frequented this place as he was from around the way. It's a combination of a grocery, deli, liquor store and lotto super shop. One of a few places you might have the law to your right and the other side of it to your left when waiting at the counter. Though most folks are just regular Joe's like you and me. 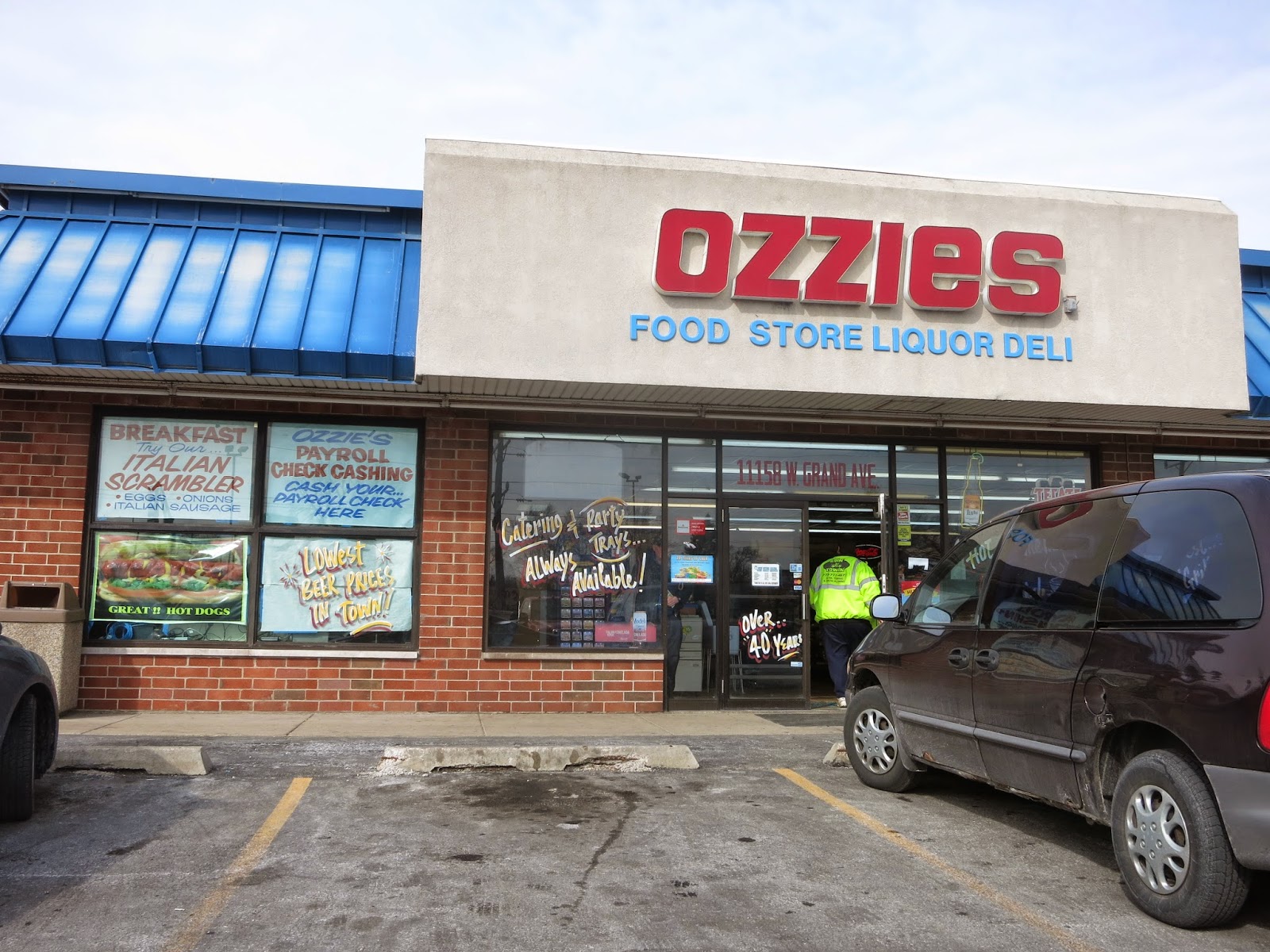 Ozzie's has been in business since 1971 and they're sandwiches are a staple for many from around this way. Over the years the menu has grown and nowadays they offer almost every sandwich you can think of and then some. Both hot and cold. 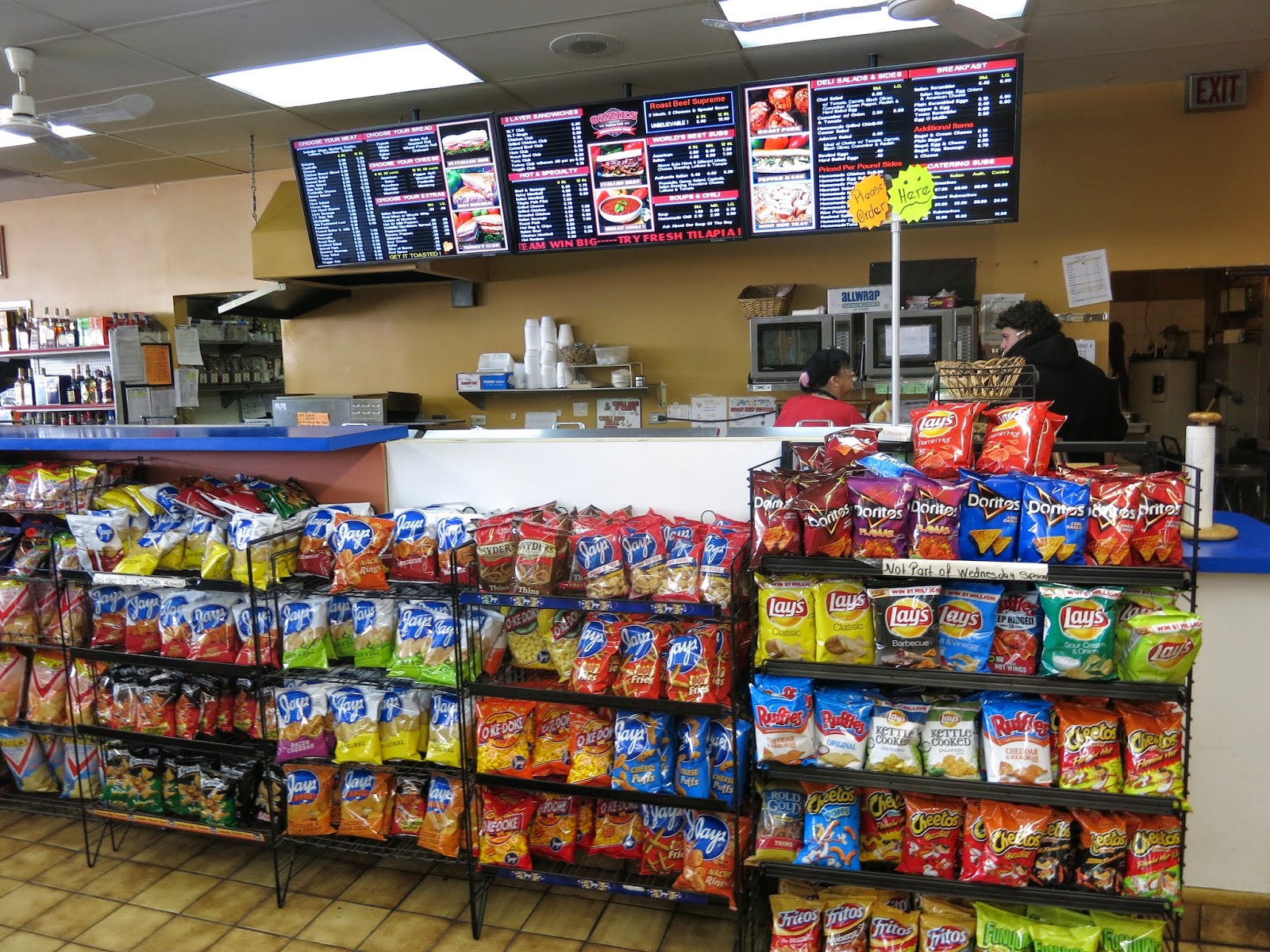 With Lent season in Full swing they have the traditional pepper and egg on Friday's. The pepper and egg sandwich is an Italian-American thing that is big in communities where there's many of them. Since you're not supposed to eat meat on Friday's during Lent this is a staple of many who practice it. When it's not Friday they make a Italian scrambler sandwich that includes the pepper and eggs with onions and Italian Sausage included too. 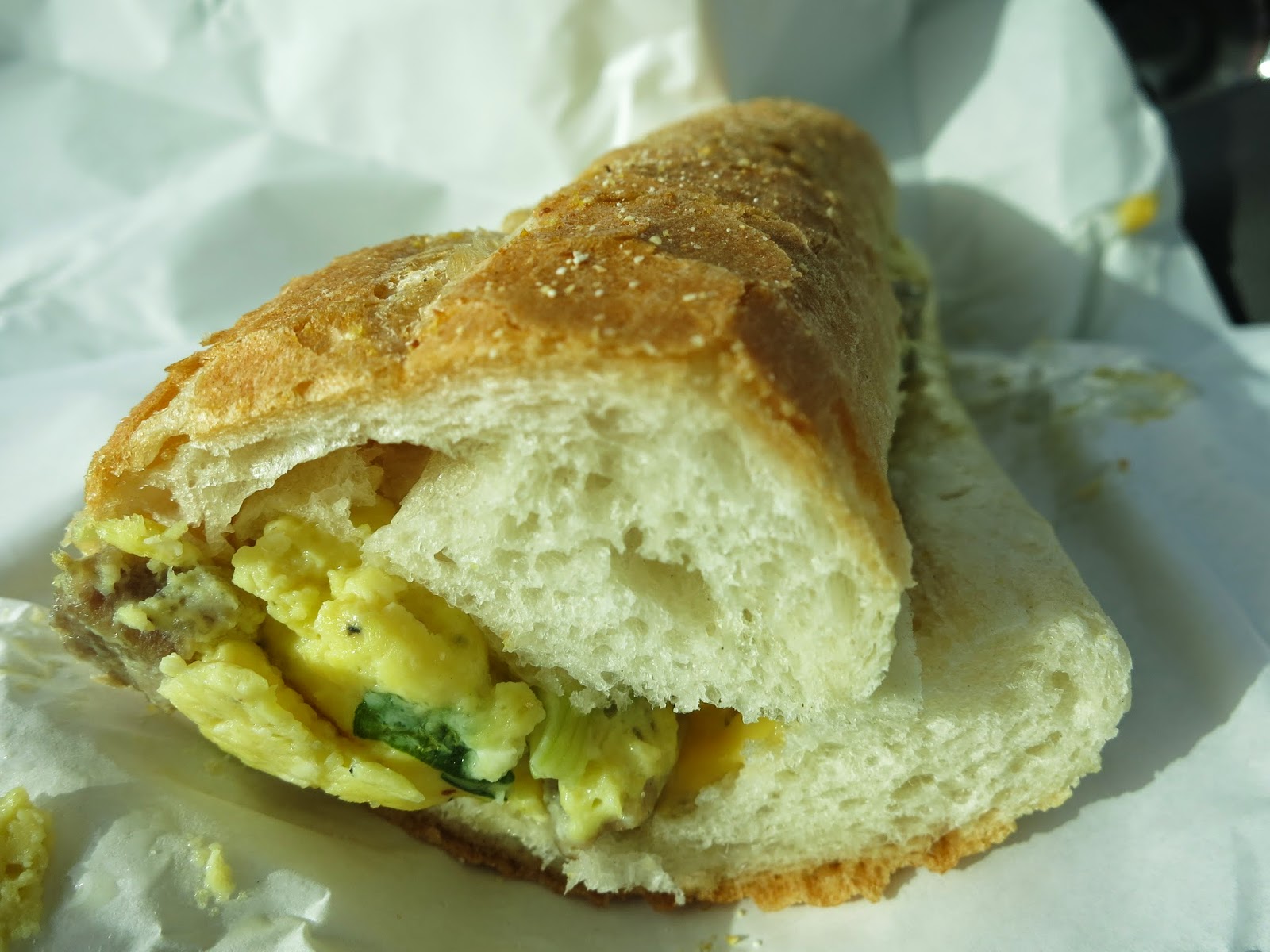 I haven't been able to try too many other options because I really like their Italian sub. These are a little different than the italian sub sandwiches found at places like JP Graziano and Bari which are both mentioned regularly when the topic of who has the best is discussed. Ozzie's Sandwiches are more like Al & Joe's but I think their bread is a little better here, at least of late. The other essential element to this Western suburb style of Italian sub sandwich is the oil. They squirt it on to the point where I'd recommend eating one like you would an Italian beef. You don't want it dripping down your arm onto your shirt. They offer both a old country Italian and an American version and they're always made to order. It's too bad we don't have Ozzie's all over the city like there are 7-11's. 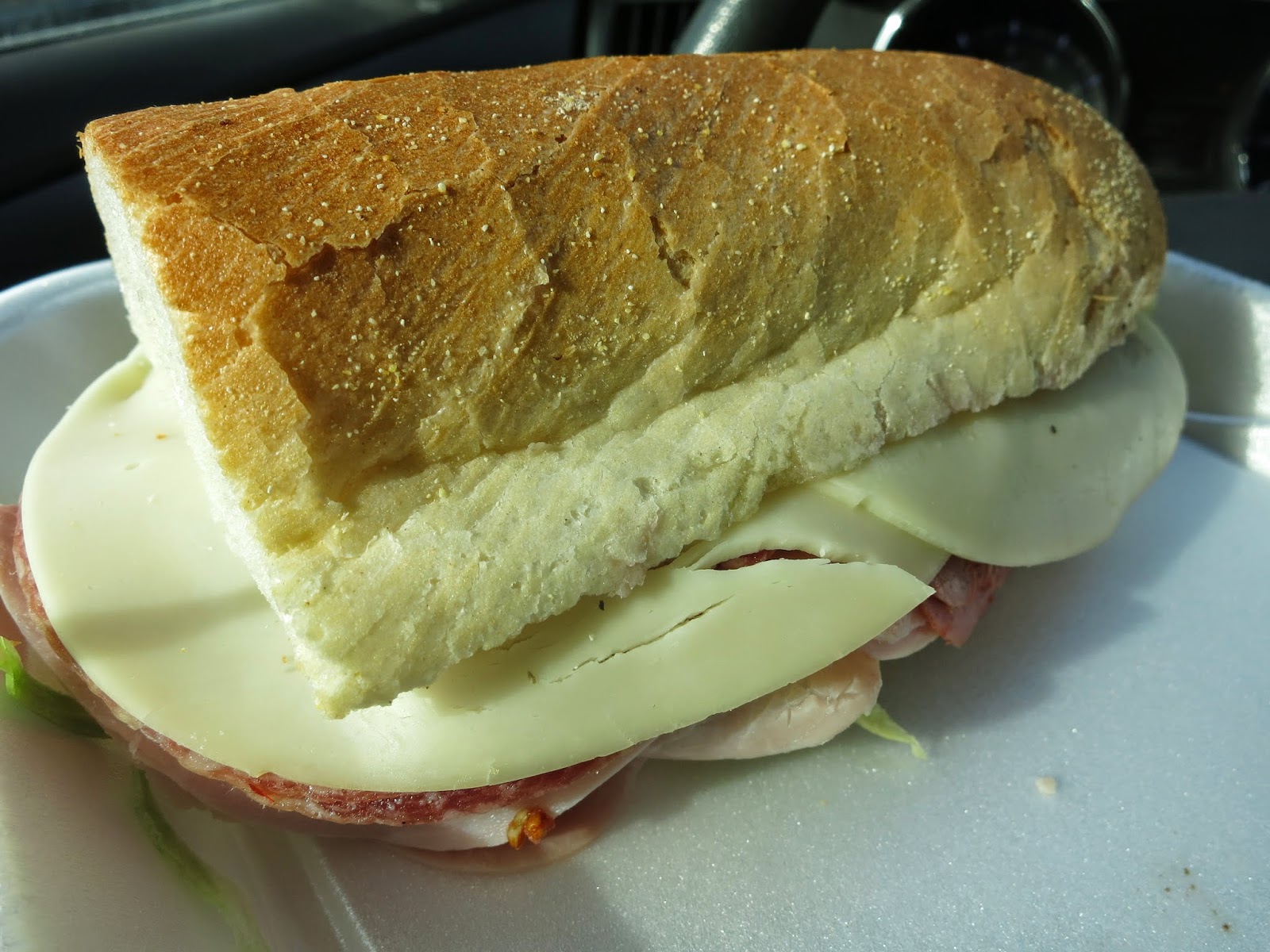