So I finally tried State Fair in Logan Square. Despite knowing it was going to open since last winter a barrage of things prevented me from trying this small spot specializing in state fair foods. Lets start with those said foods. State Fair has a small menu with such county favorites as the corn dog, the pork tenderloin, the funnel cake and so on. My teammates over at Serious Eats did a review where they tried every item on the menu and you can check that out HERE. I'd wanted to try them but they have ridiculous hours (Open at 4p) and the couple times I tried over winter, they were closed because it was too cold. That makes me not want to stop back, every other business was open and you're closing despite erratic hours to begin with. I got lots of spots to try, I dont wait on one. 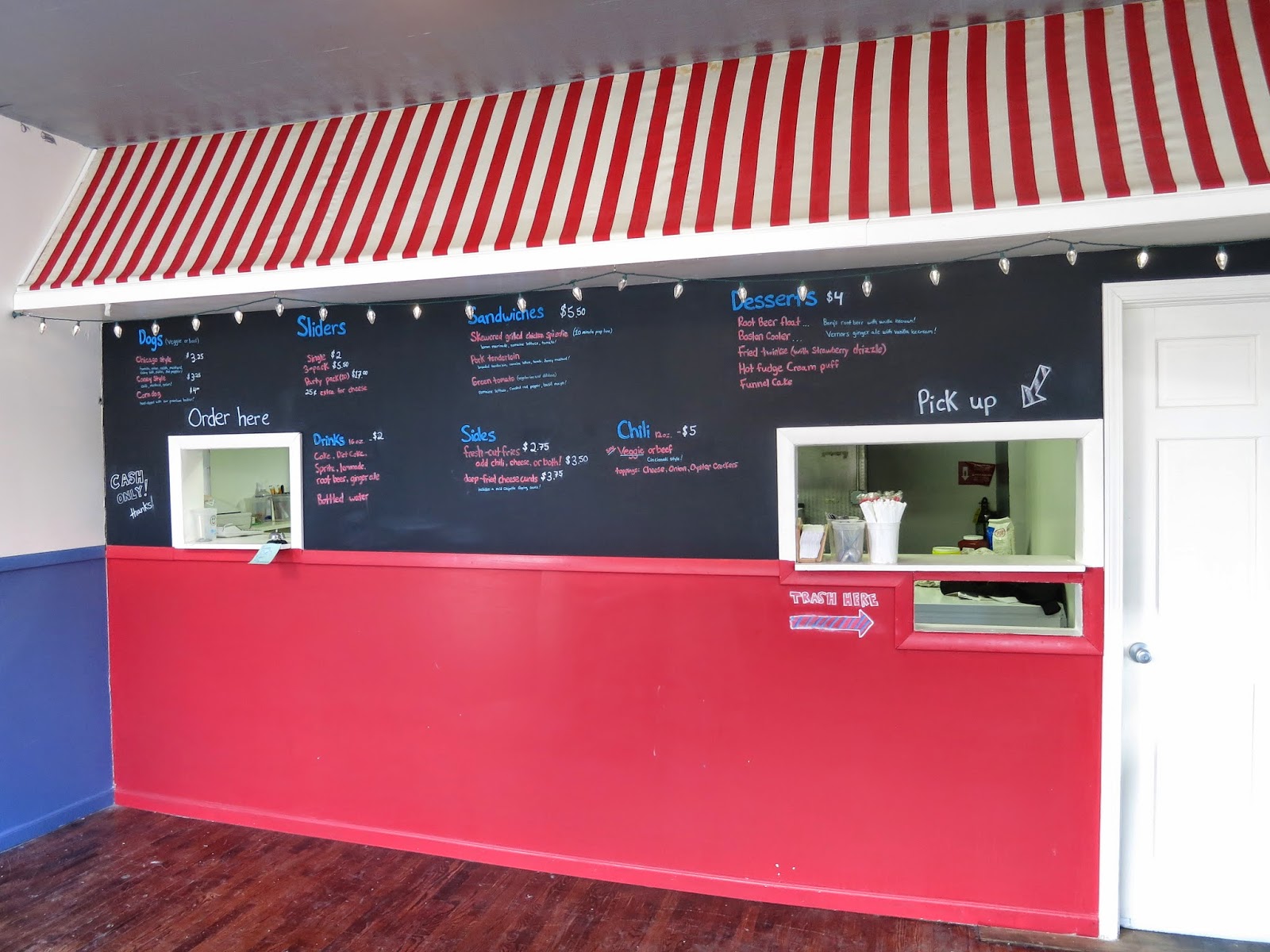 Well as luck would have it I was driving by recently and it was after 4 and there was a spot off Diversey. Yes they open at 4p which is when you cant park in front on the street. Convenience isn't their thing. What caught my eye from that SE review was the fact they serve sliders. These aren't so readily available in Chicago aside from the many White Castles around town. But at the same time these are different than WC. These are old school sliders like those found at Powers Hamburgers in Fort Wayne or also the Hoagie Hut in Waukegan. They're small balls of beef that are smashed with slivers of onions and then placed on a small bakery bun. They come in singles and an order of three is $5.50. While they were a tasty snack they lacked something and I'm not sure what it was. Maybe the fact they're only open a few hours a day thus it's going to take time to get some flavor seeped into the flattop? I don't know but I wish them luck. 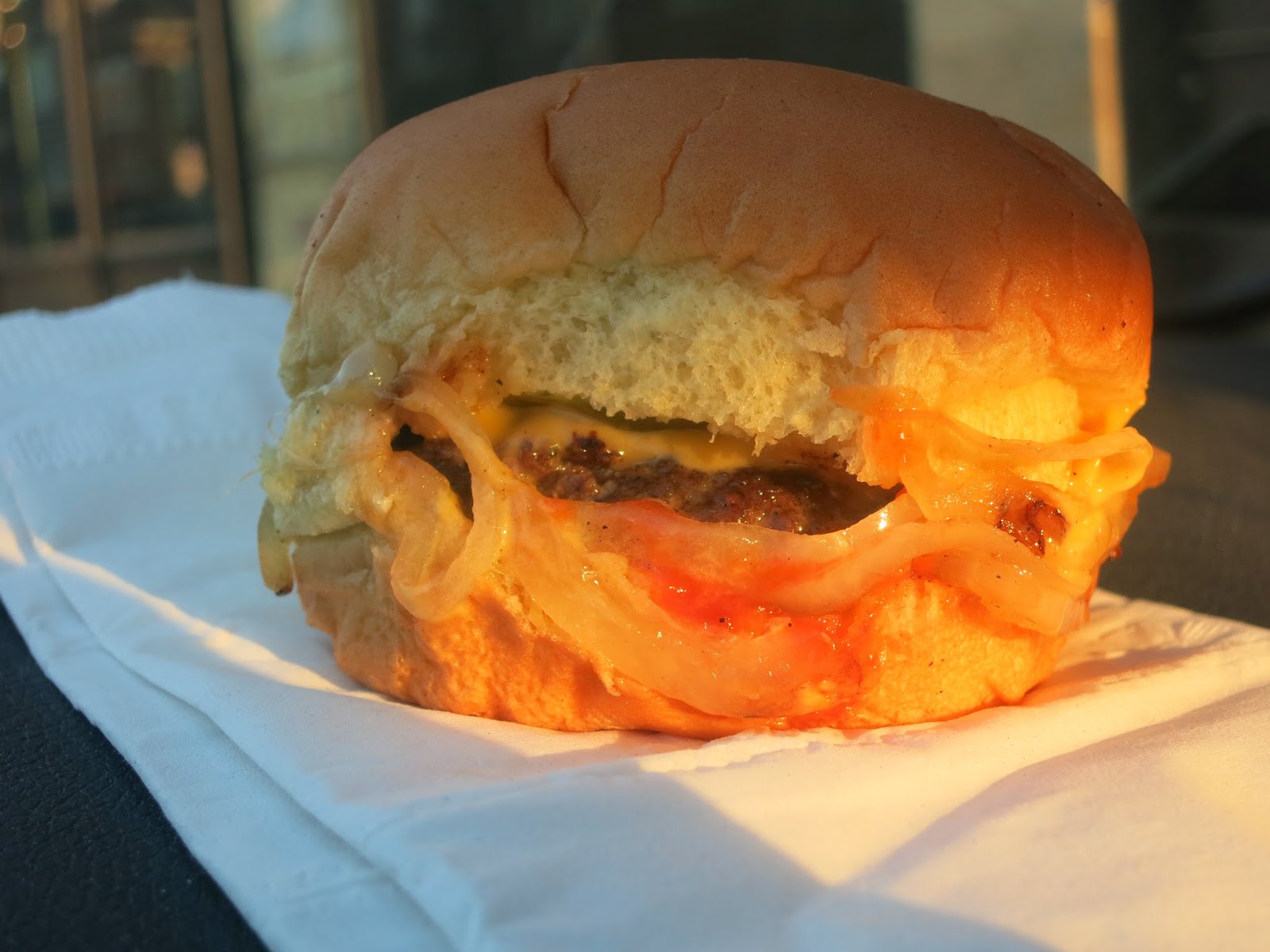