-Grubbing in Chicago
Where the locals eat

Since we already visited a lesser known locals spot this week lets do another. Today we head over towards Midway airport and the Clearing neighborhood to an old favorite of many. Parisi's has been around since the 60's. Located on 63rd street in an unassuming white building that sits in a big empty lot it's basically a Chicago style takeout. 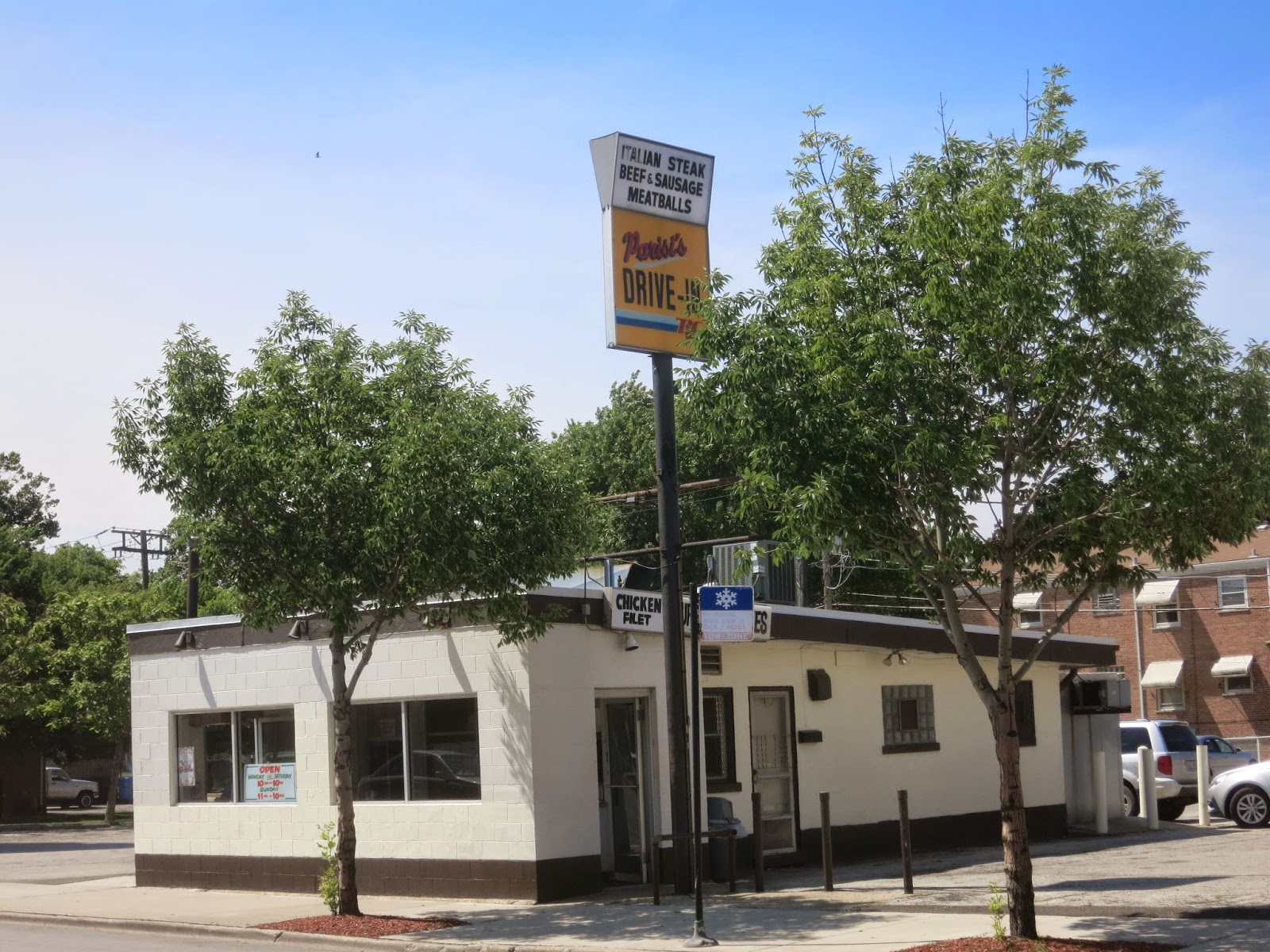 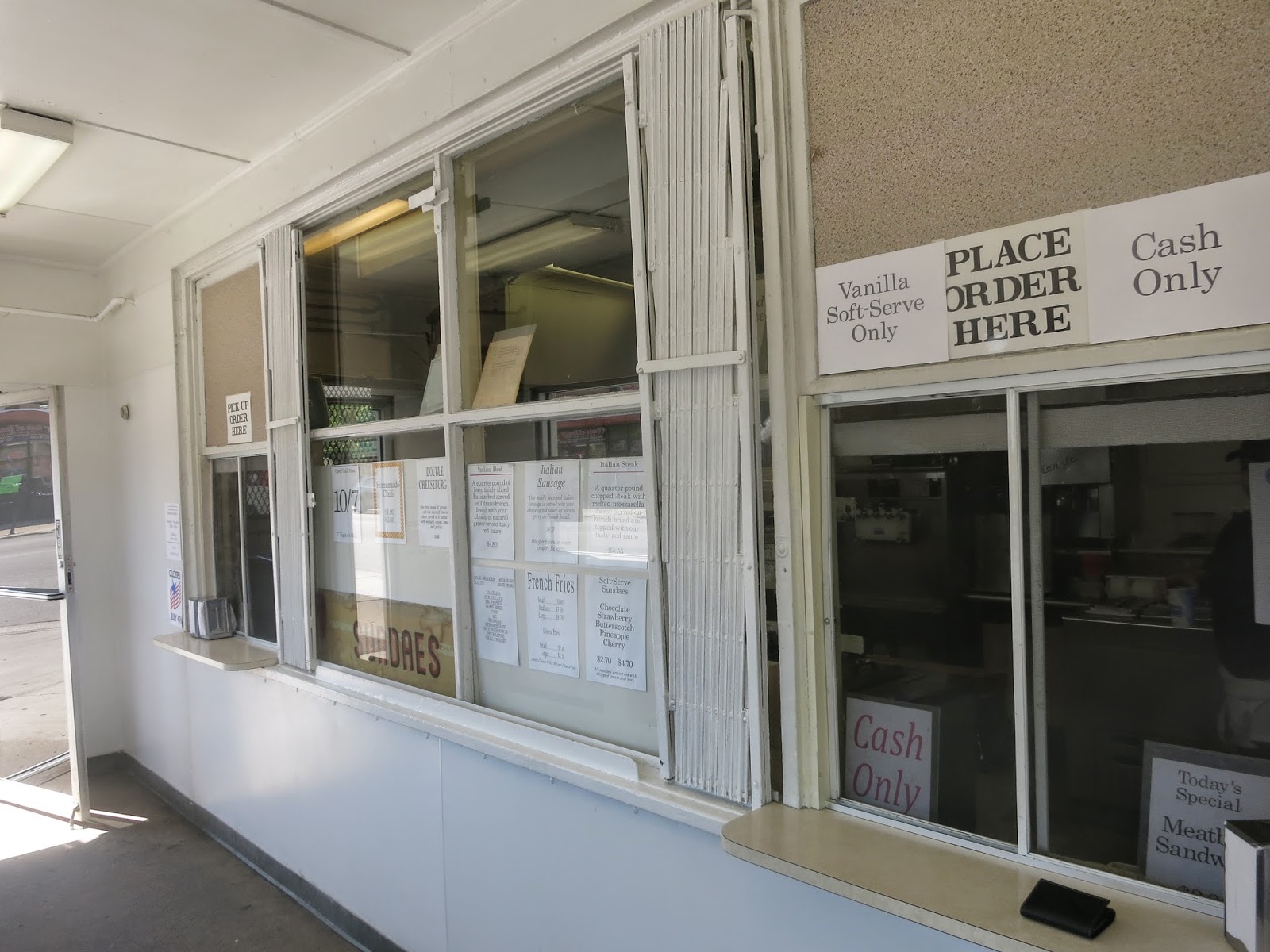 As you can see from the pic, the inside is about as no frills as the outside. There is a counter to stand and eat though most of the customers live nearby and walk home with their order. The most popular item on the menu is the Italian steak sandwich. It isn't a breaded variety but rather just a piece of chopped steak topped with marinara and melted mozzarella. It's a satisfying sandwich and one that will remain popular as long as Clearing's current generation introduces it's next one to the place just like their elders did with them. 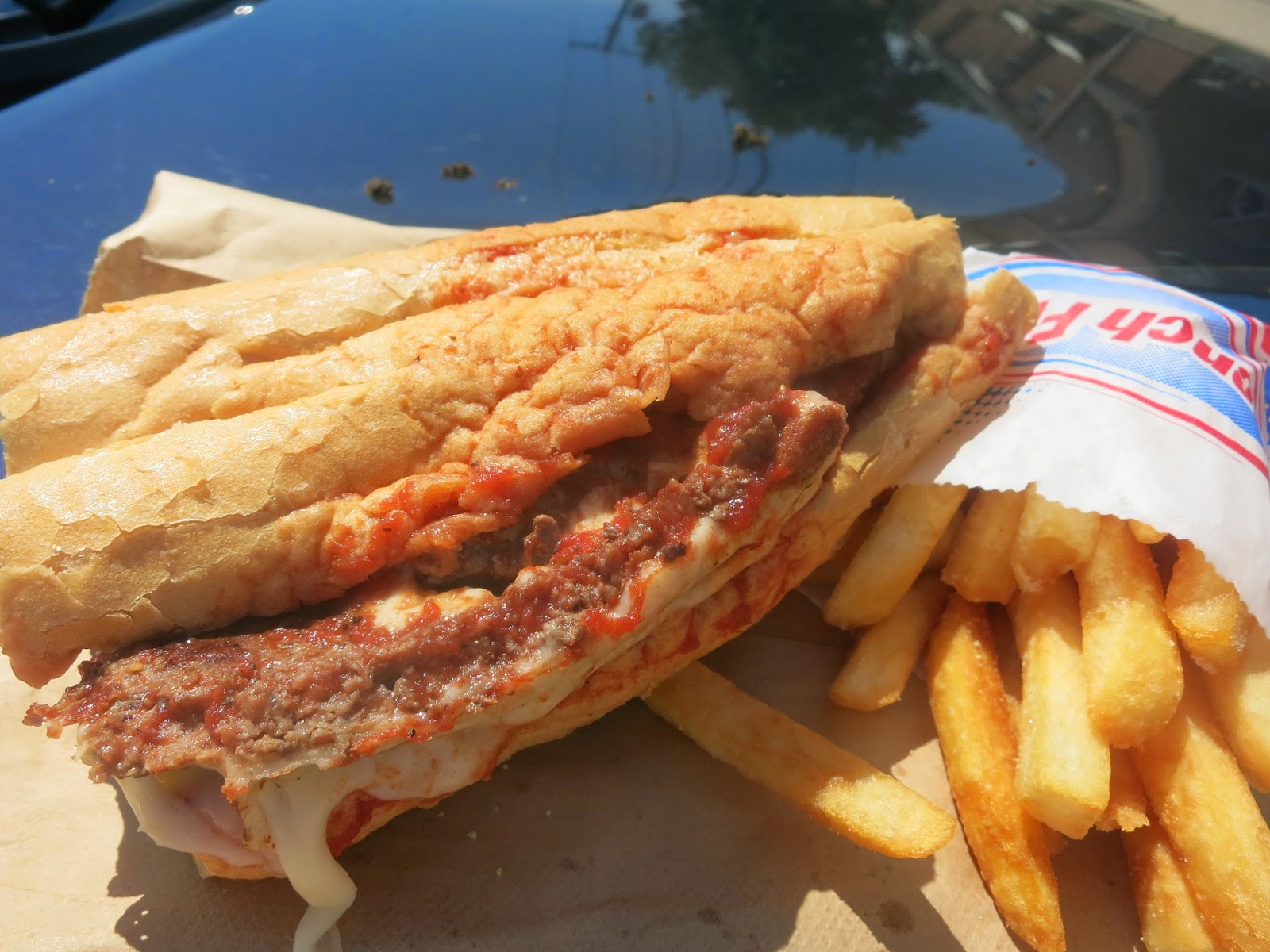