Eating like a local:
Regional food specialties
- Some Midwest Americana

First stop up is a food truck in Wisconsin. Fry Bread N Things specializes in...fry bread. They're open for lunch and dinner, both times in different spots. Here they serve an old Native American reservation favorite, fry bread. I've read that the now popular pow-pow food was created when the natives used the government issued flour and lard to create it. Nowadays these are found most everywhere in the land of the Navajo. I guess it could be considered a "contemporary dish". 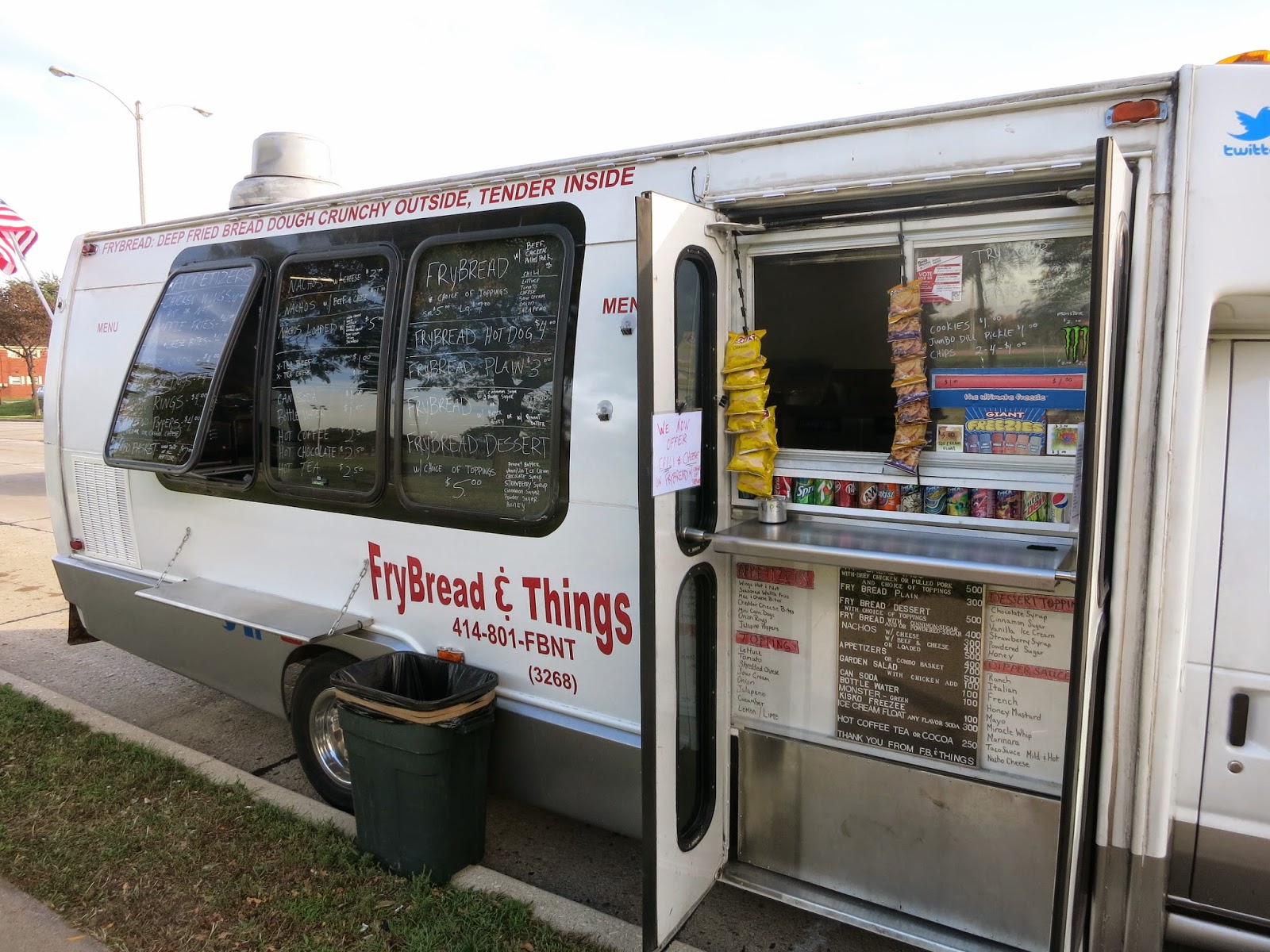 Fry bread is offered in many ways with many topping options. I chose to go the traditional fry bread taco route rather than honey and powder or whatever crazy creation I could create. The small was $5 and more than enough, thus fitting right in round these parts. The traditional white trash nacho options of ground beef, lettuce, tomato, onion, sour cream and pickled jalapeno isn't something I'm 100% opposed, that's how they're served traditionally. The bread was pretty darn addictive, I'd try it in desert form next time. That cant not be good. 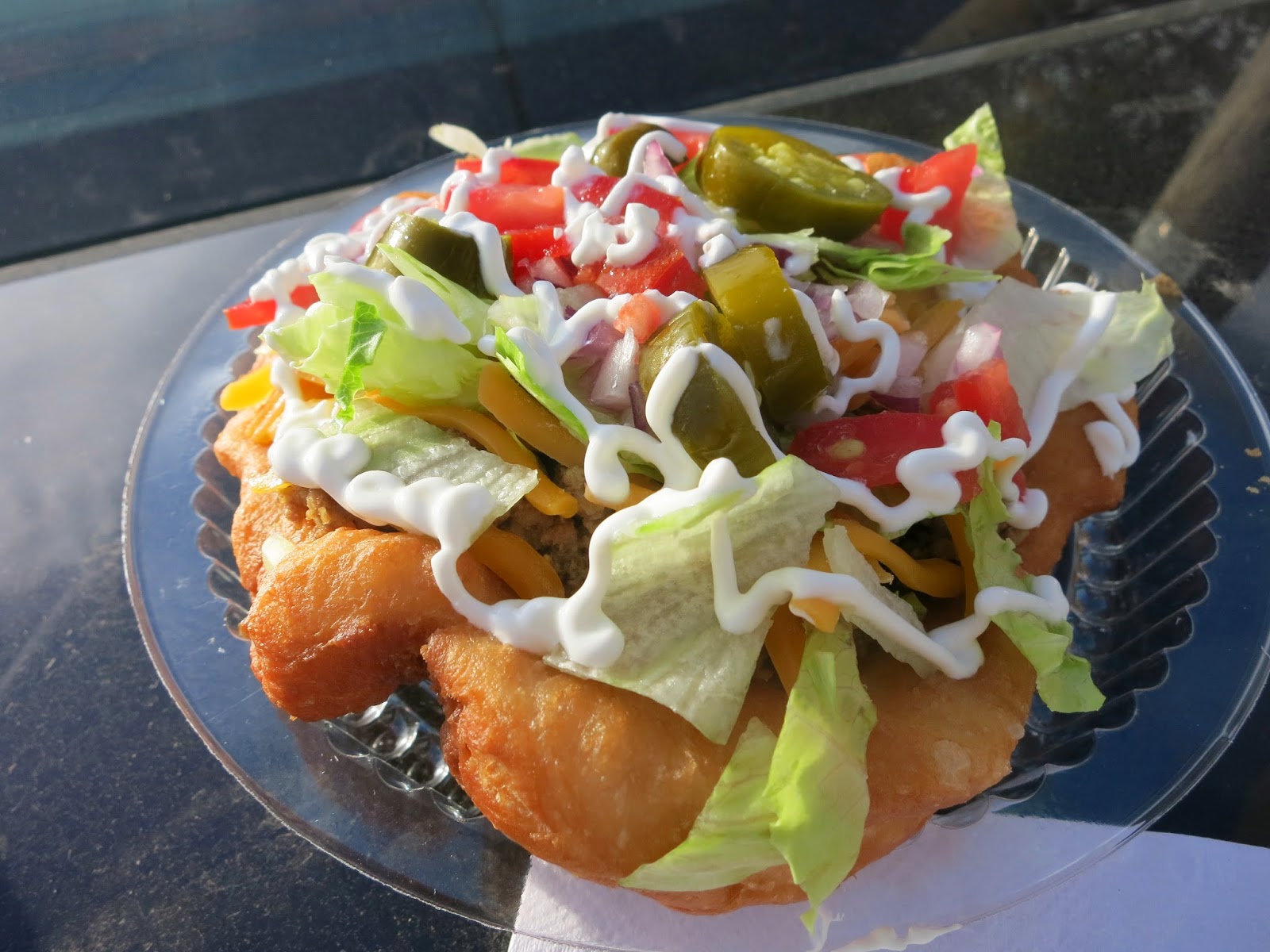 Over in Ohio there's a big love for Great Lakes fish amongst the communities on Lake Erie. One of the more well known spots is the roadfood approved New Sandusky Fish Company. 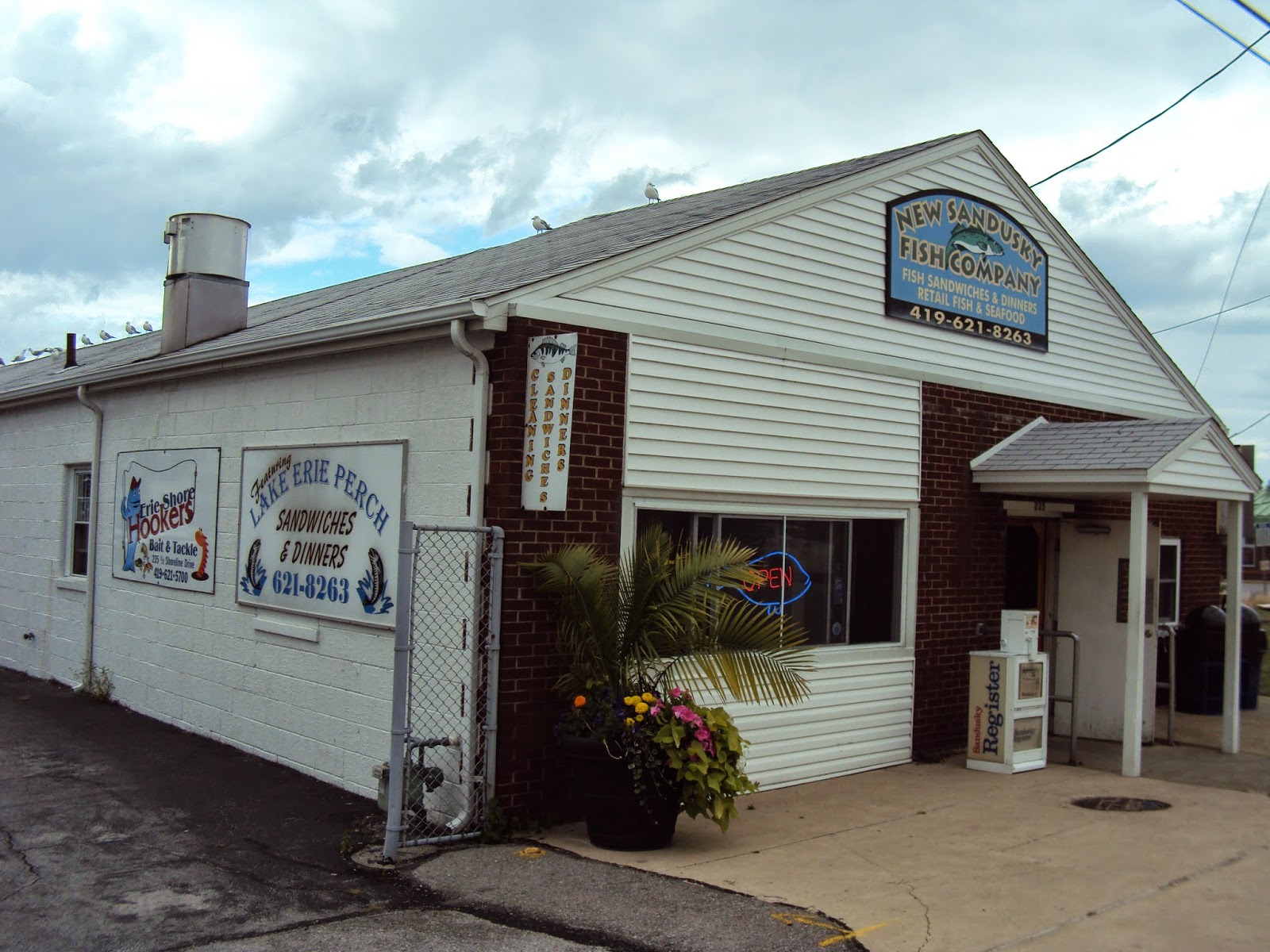 With Lake Erie as it's backdrop this place has been operating since the 90's. Not far from the world renowned Cedar Point amusement park, this place is a popular summertime spot for locals and tourists passing thru. The fish is fresh and comes directly from a boat in back. 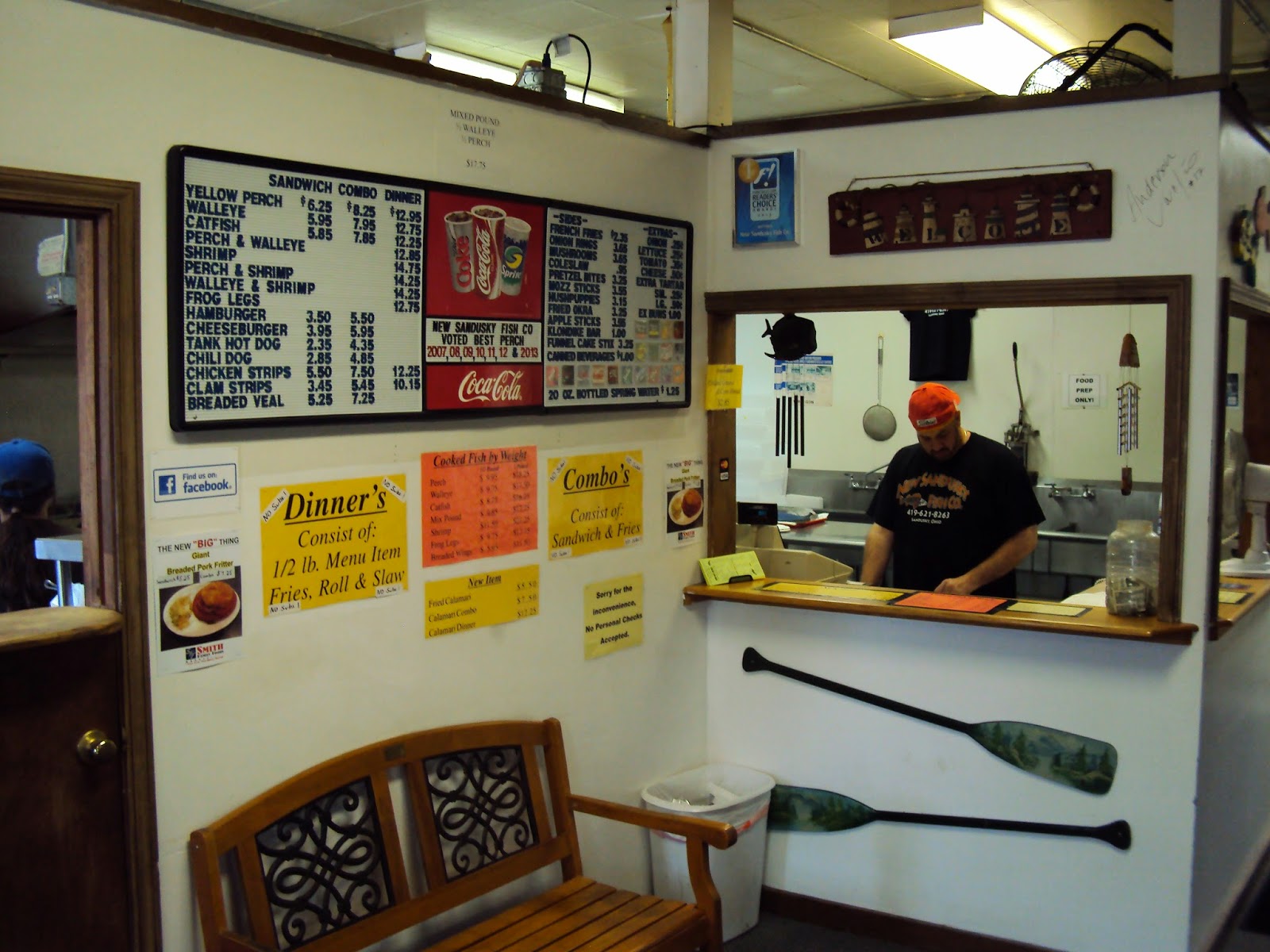 As expected a place like this does an excellent frying job. You have a variety of options but you're here for fresh caught Great Lakes fish. So go ahead and try either the lake perch or walleye or do like me and go with both. 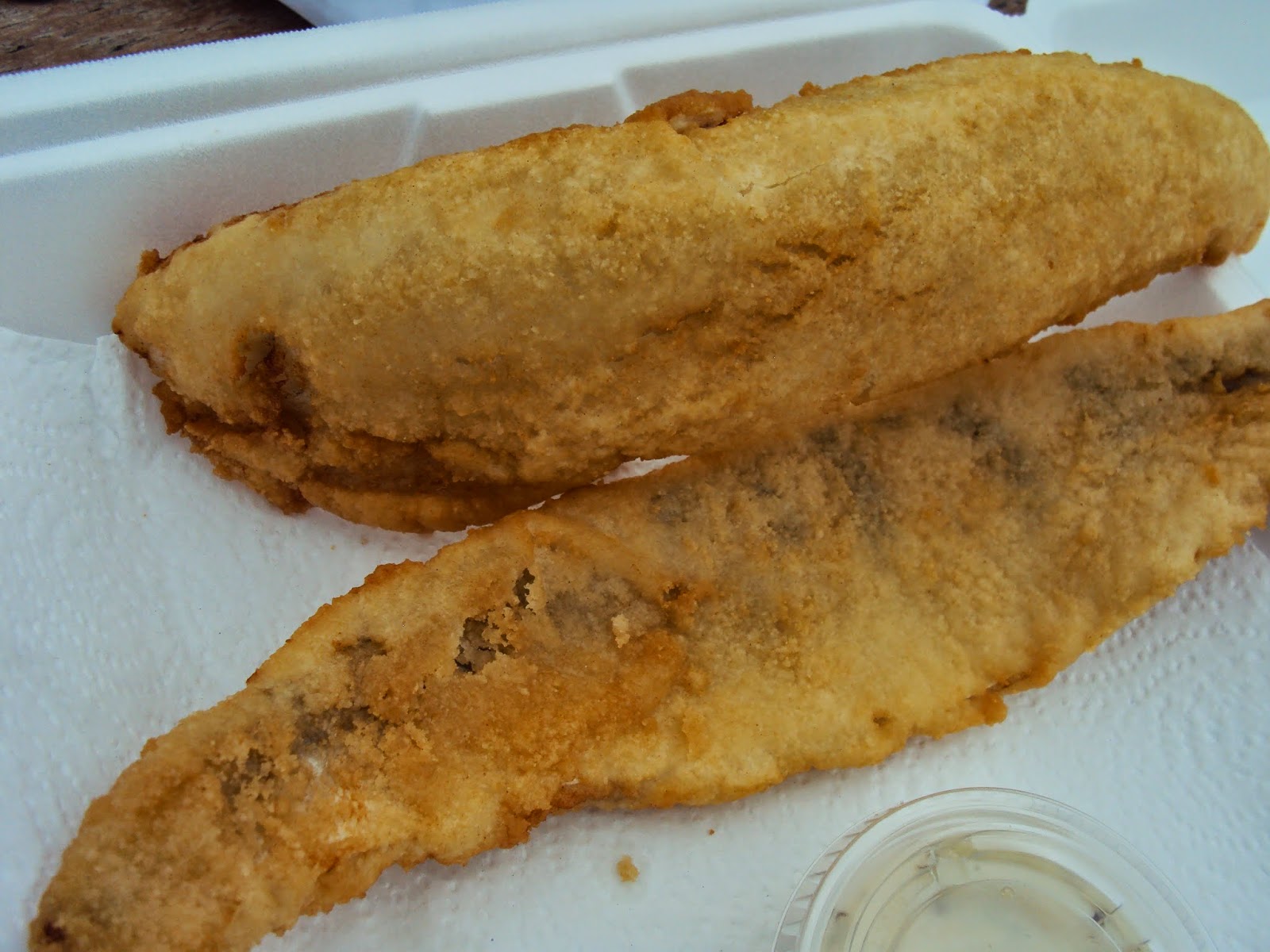 I didnt like the walleye as much as I enjoyed the sandwich. Just like those found at the not far Jolly Roger Seafood House in Port Clinton, these were extra simple but so good. Fresh baked bun, freshly caught and fried lake perch with homemade tartar sauce is all that's needed. Excellent eats. 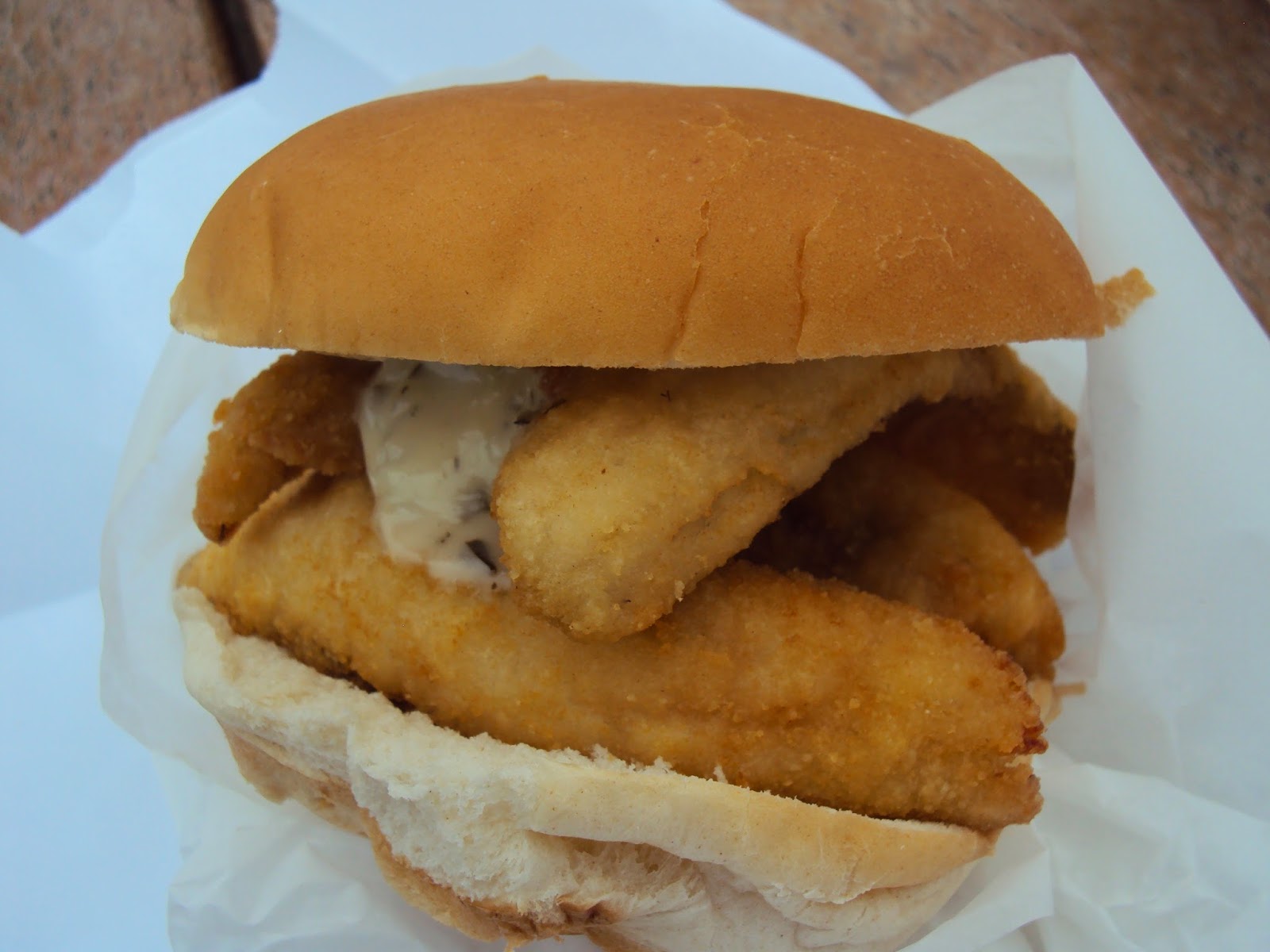 There was a time when this hamburger shop was once a thriving chain. I remember going to one in Michigan City, IN during my youth and according to the internet they grew to over 150 locations after their start-up in 1984. Is there anything more American than a hamburger chain? 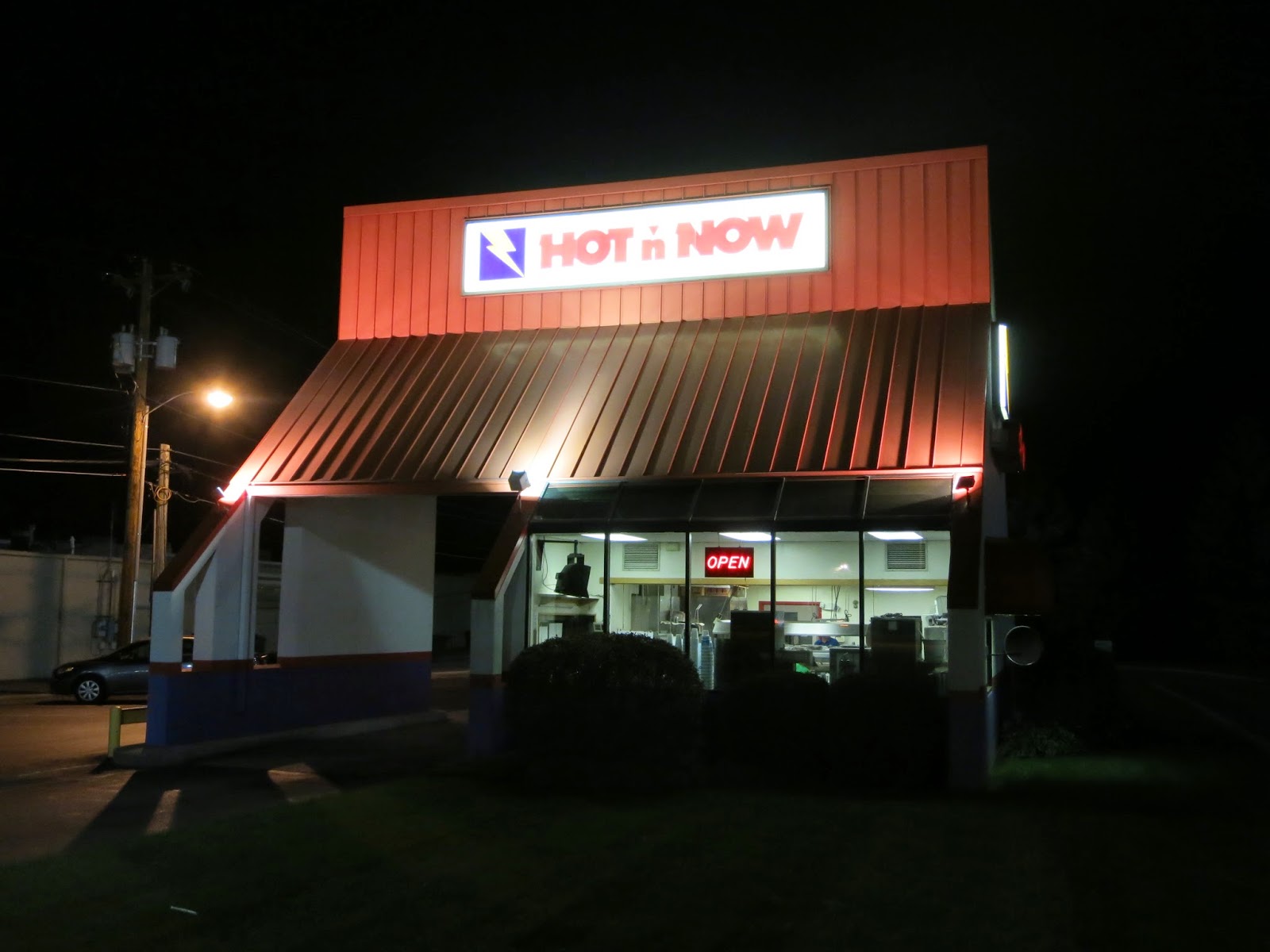 To my knowledge this is one of two remaining Hot 'n Now hamburger stops. It's never a good thing to see a business go under but part of the allure of this place was their buildings, not necessarily the food. Perhaps the most noteful piece of information about this place is it's place in history with both Pepsi and the mega Southern California chain In and Out. When Pepsi bought Hot 'Now and put locations in California, In and Out took it as an insult and switched over to Coke products. 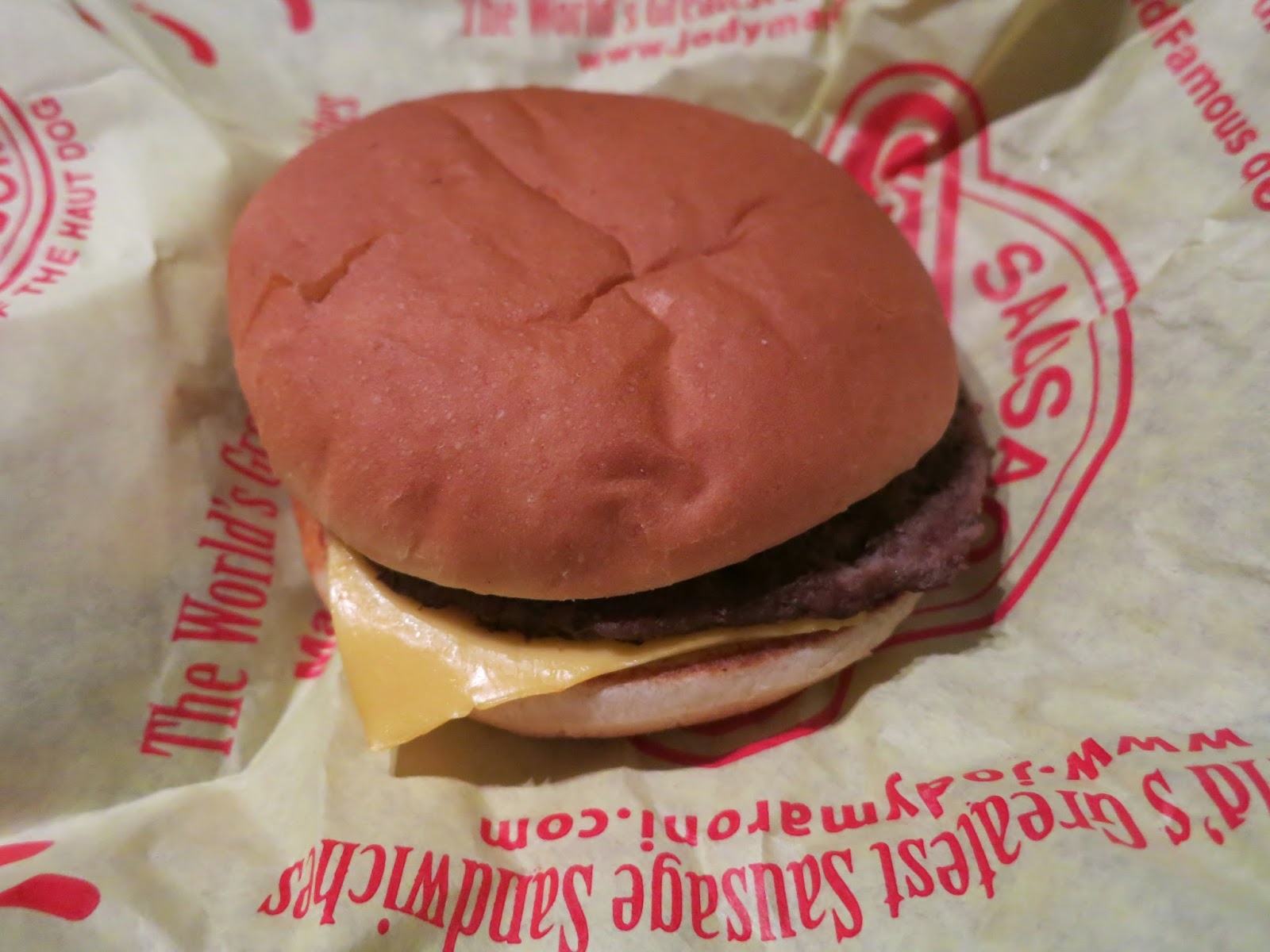 Supper Clubs are a big part of Midwest cuisine as they extend throughout the region. Sure wisconsin is most well known for them but they're found all over. Take the Heston Supper Club in LaPorte Indiana as example.

Down a long dark road off US-12 in La Porte, IN

I stopped in a while back and enjoyed the ride down some random road with no other businesses around in getting there. This is also the case for many supper clubs found in the Northwoods of Wisconsin and Minnesota. Upon pulling up it had the feel of an authentic supper club and sure enough on that Saturday night around 7p it was packed with only a few parking spots in the large lot next door.

Sitting down at the bar

You get the same authentic feel when you walk inside the building that was once the center of town in Heston, Indiana. At first a creamery it then turned into a general store followed by a tavern and now its a supper club. The original Heston Bar was purchased by the current owners in 1982. They added 'supper club' to the name in 2000 when they decided to add that element to their property. They got the vibe and good practices of great supper clubs down pat. Just like a few other supper clubs I've been to there is no eating at the bar which is used for those waiting to be seated but still in need of a drink.

Some of their popular cheddar spread w/ crackers and enough butter to make Paula Deen wonder...

Right after your menus are brought out upon sitting down the sharp cheddar spread comes shortly after. Good stuff similar to Merkt's although they make theirs themselves. This spread is common in these parts of Indiana. The menu is what you would expect and includes a perch dinner which I got to try a little bit but it was just ok compared to other places I've been. The prime rib however was top notch and as good of a piece as I've had in a while. I'll be adding the Heston and their perfect piece of red meat into the rotation of summer spots to eat at while kicking it in Long Beach. With my meal came a choice of soup and their beef vegetable with hunks of prime rib was very hearty. The only thing I wasn't able to confirm is if they make an Old Fashioned the right way. Next time. 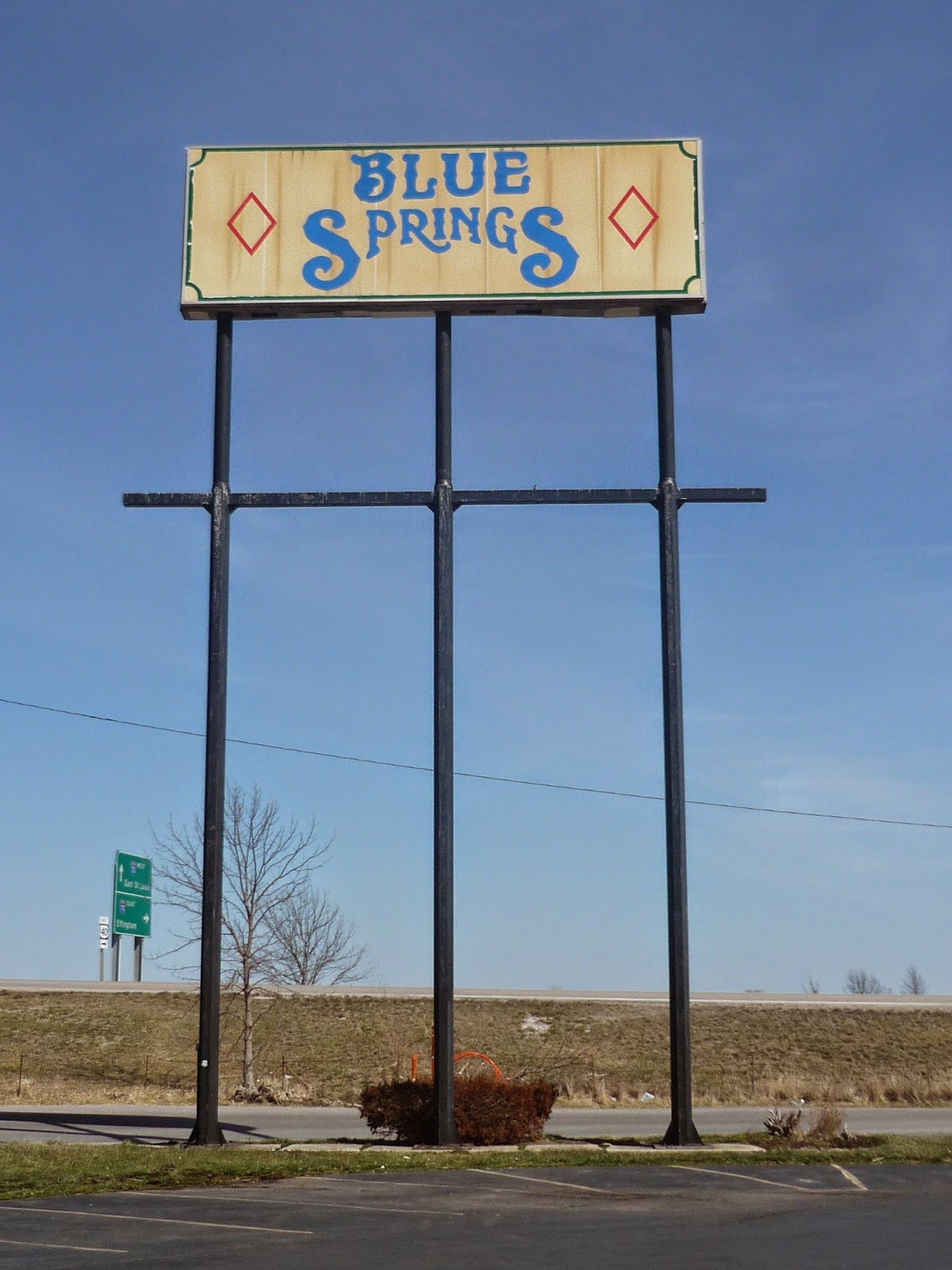 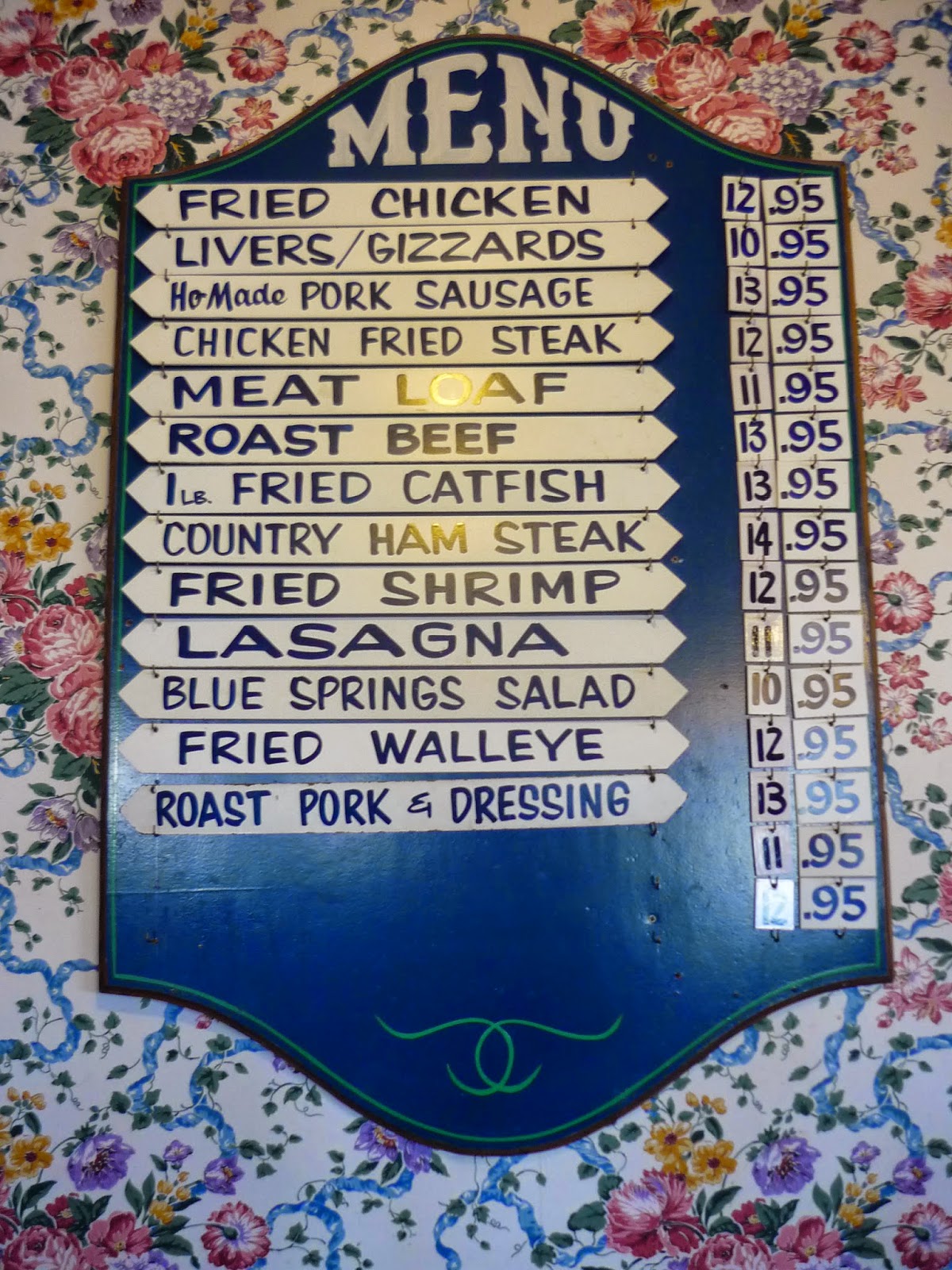 Last summer while on a trip down to St. Louis we made some food related pit-stops in random towns. One of them was this popular cafe in Central Illinois that my friend had heard good things about. While the menu looked very comforting as far as old school classic go, we were there for their famous mile high pie. The actual establishment is over 100 years old but the pies didn't come into play until 1979 when current owners Brad Michael and Loren Siever decided to venture into the woods to purchase Diamond Mineral Springs from Bob Landolt. After several years of struggle, they asked for the help of Brad's wife and her sister. The sisters remodeled the decor along with the menu, adding the now-famous Foot-Hi Pies in flavors of banana, chocolate, and coconut crème, as well the lemon meringue. They were pretty damn fantastic. 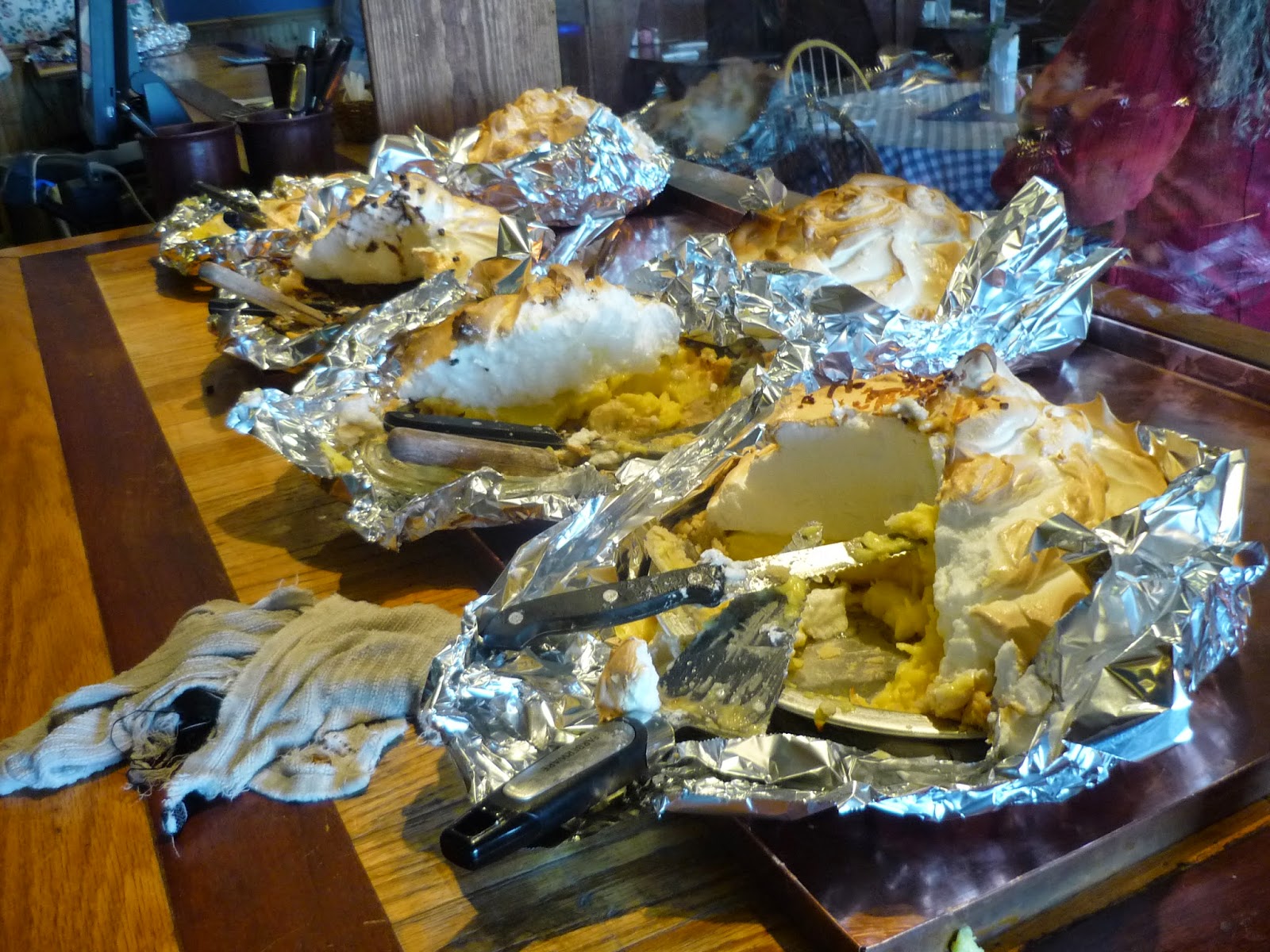 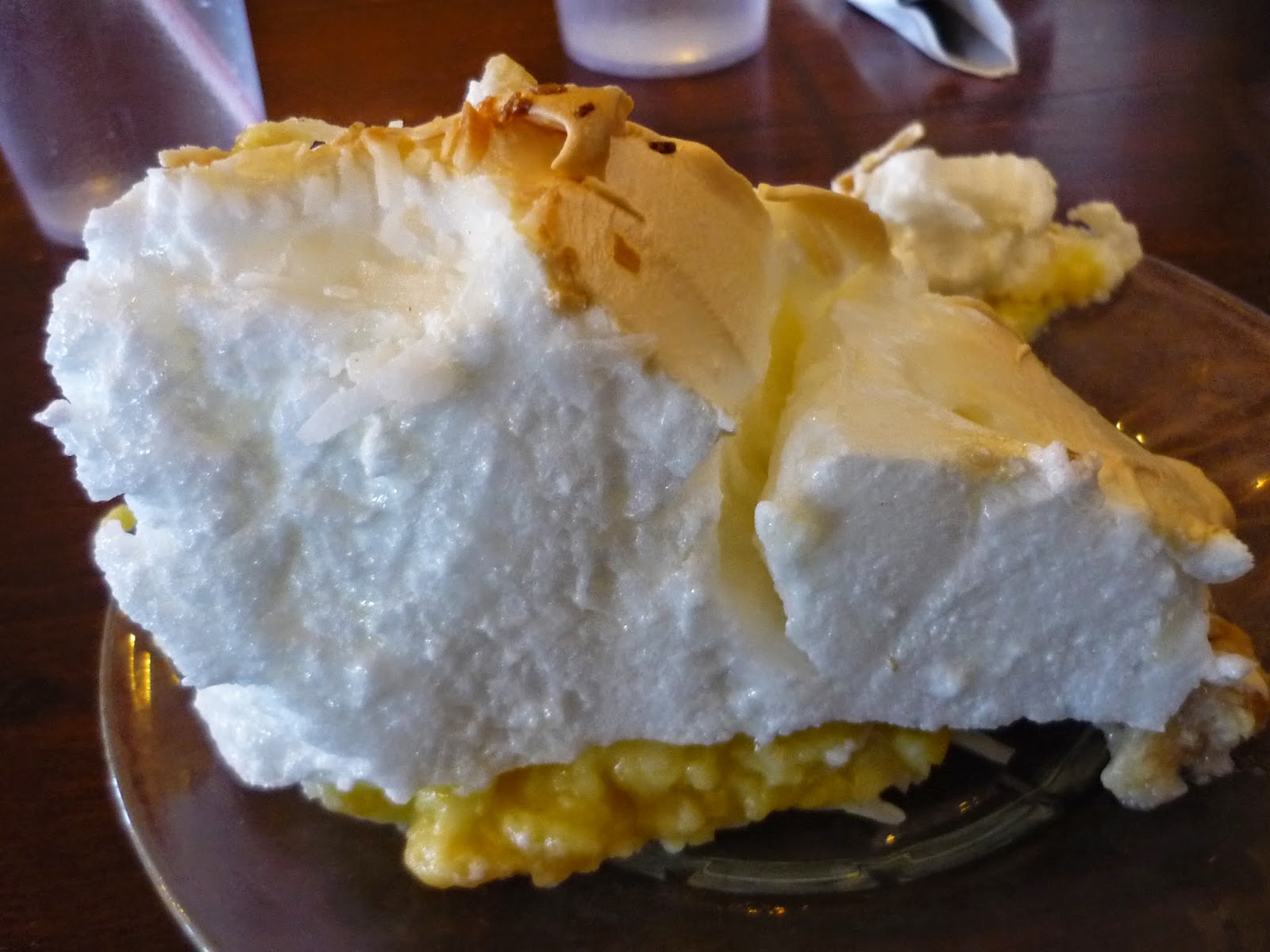 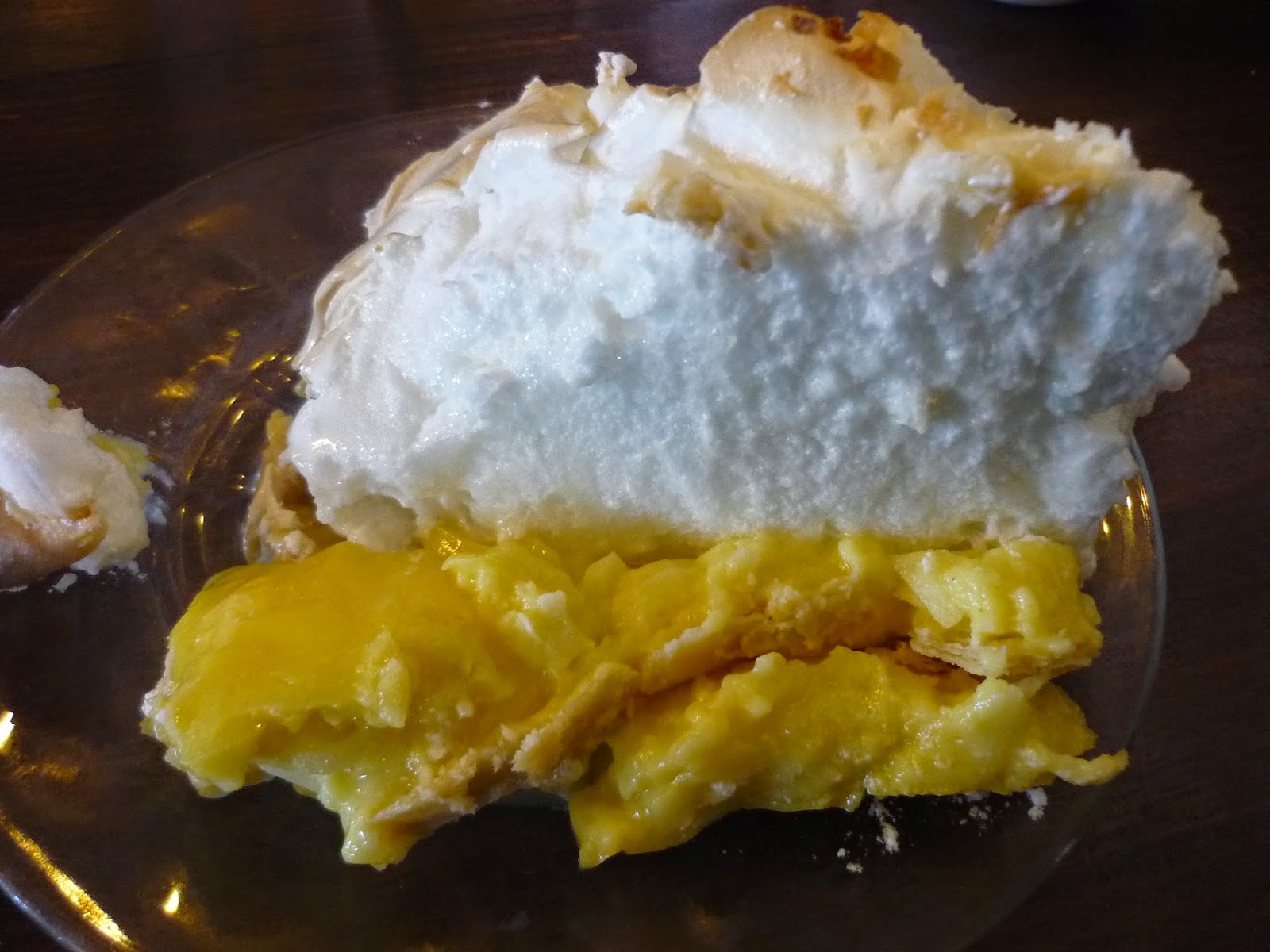 Hey man, love your investigations. I know it was just a throw-off comment, but not sure it's fair to designate nachos as "white trash." I'd call them Tex-Mex, but there are undoubtedly those who'd be offended by that, so just saying. Good stuff. Keep on truckin'.

What's up David, thanks for reading. I agree in that tex-mex nachos arent in the same style of what I described as the Americanized "white trash" variety. But the Tex-Mex style is individual chips topped with refried beans, melted Colby Jack cheese and a pickled jalapeno pepper. I was just talking about the style where you throw a bunch of chips on a platter and top it with everything you'd find on an order of Nachos Supreme from Taco Bell.