Those of us here in the city that follow the food worlds rumblings have known about Fat Rice for a while now. The Logan Square restaurant which brought the flavors of Macau to Chicago had lines long before it was named the 4th best new restaurant in America over at Bon Appetit. Apologies for the poor pics, it got dark inside. I hate using flash but wasn't going to not get a pic of the namesake dish. I don't care if you're offended by it. I'm getting my pic dammit! 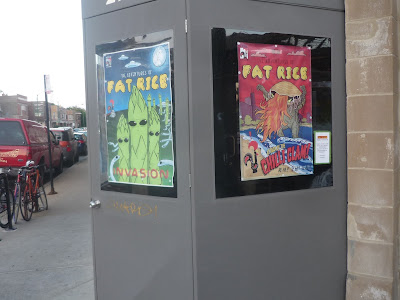 One of the countries hottest new restaurants in Logan Square

Lets be honest, alot of people don't even know where Macau is. "Is that an island in Hawaii?" one might ask. No it's actually one of the two peoples republics of China, the other being Hong Kong. This is the first place to serve food from here so unless you've visited Macau no one at first was or is quite sure what they're going to get. Well sometimes hype is real and this ranking by BA felt deserved on the night I ate there. Try and ask for a seat at the counter so you can watch all the action happen. 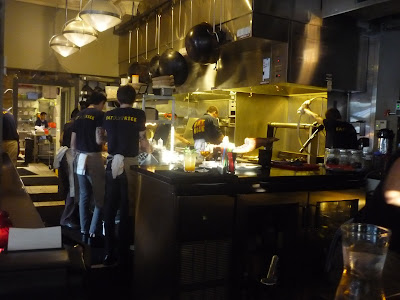 View from the Counter

Bon Appetit did a good job of describing the food of Macau as a "Culinary Mutt" due to it's influences from a handful of places including China, Portugal, India, Africa and all across Southeast Asia. To me this is what it's all about. Never mind that it's a popular critics pick, I love trying exotic things and for us over here in the states who havent yet traveled to Asia, it's basically the goldmine for those willing to dig thru thick and thin to find a plate of food that makes our taste buds tickle. First up for me was going to be their potstickers. These have been a favorite since my youth so these days if I see them homemade I'm getting them. 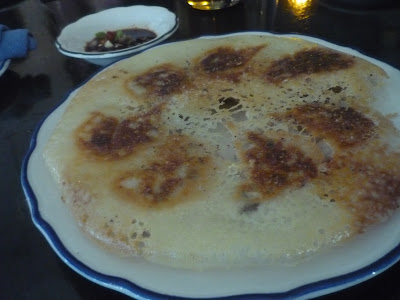 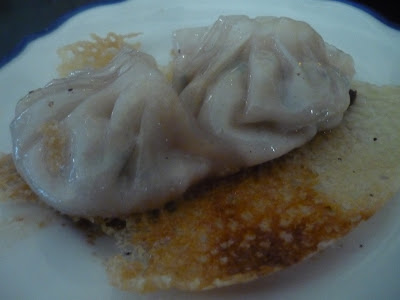 I wasn't sure I was going to ever see the style of 'stickers I had at the Dumpling House in Toronto. But Fat Rice brought them back into my life. Both places use a unique technique of steaming and then frying them in a pan lined with batter. This allows them to mold together as one and creates crunchy edges like you get on old school griddle cooked burgers. The inside pork filling was excellent with strong kicks of ginger and props for the fact they give you more than a few. 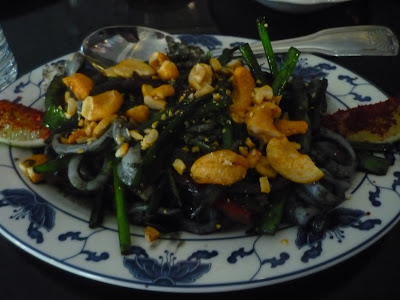 I wish I could tell you all more about this dish. You see we were here for my birthday this past July and I was flying high with the drinks before and during. They take black ink squid? and make it go crazy with bird chilli, sweet basil, green garlic, and cashews on top. The perfect amount of chew with bursting flavors this was something I'm still thinking about a month later.Then there's the Arroz Gordo aka Fat Rice. The namesake dish feeds two ($42) and is best described as Paella on HGH. This was a colony controlled by Portugal at one time and this dish has big influences from it. They take a claypot and stuff it with jasmine rice, the best of which gets crispy on the bottom. On top of that goes whats basically everything in the fridge. Portuguese chicken, roast pork, linguica, salted duck, prawns, tea egg, littleneck clams. BAM! You're in for a fight. Fat Rice...I like. 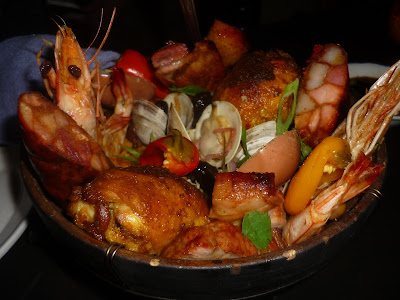 Start following our signals NOW and make up to 270% per day.