So if you haven't heard you have the chance to eat one of the most amazing sandwiches you will ever eat tomorrow (8/13). I say this as a man who's consumed more than most. All due respect to Mr. Mauro, there can only be one king and the "tags" don't lie. Check the "sandwiches" label to your right. That's 156! Many of which feature more than one selection. So the Sandwich King is going to need to run longer than Barefoot Contessa if he wants to catch up. Speaking of sandwiches and kings back to the topic at hand. Smoque and Cemitas Puebla are collabbing once again. The only thing that might be better than this partnership would be a Renegades Pt. 2 with Eminem and Jay-Z. 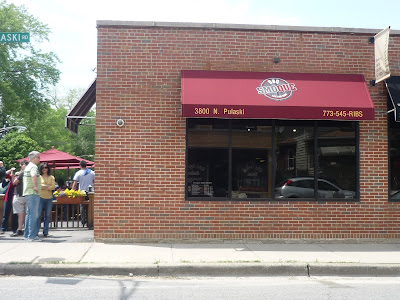 Smoque has pretty much been considered the best place to get BBQ on the Northside since they first opened up shop. Much like Cemitas I've been saving them being featured on here for a special I've been SLOWLY working on. If you haven't been it's all about the brisket. Some of the best I've had, it's pretty much always on the money. If you haven't been to Cemitas Puebla they make the Rolls Royce of Mexican style sandwiches served on their addictive cemitas rolls. One day Barry at Smoque and Tony at Cemitas Puebla had an idea and with it the sandwich of your dreams was born. This is Tex-Mex at its finest. 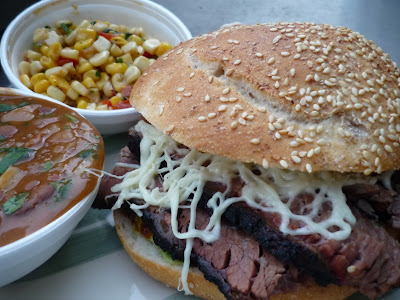 One day only (August 13th from 5:30-9:00p) the Cemitas Brisket sandwich will be served at Smoque. I was lucky enough to be around for one the first time around and it was the best sandwich I ate in 2012. The greatest one night stand I've ever made. I've thought about it quite a few times since then and now thanks to Barry and Tony those dreams of eating another have become a reality. The brisket settles inside the cemita like a newborn does in her mothers lap. Its love at first bite. Don't miss it! 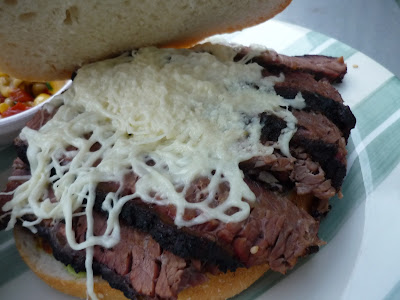 Start following our trades right now & make up to 270% daily.