-Grubbing in Chicago
Food from the Chicago Quarantine Time

The dining world has been tossed, fried, and smoked since Covid came calling. Restaurants have been forced to switch up their operations entirely by pivoting to completely different menus and such. For many spots what worked before covid does not cut it anymore. Some places were better equipped to deal with it. Maybe they were a majority takeout business anyway or what they sold travels well (comfort food). But most of the city's hipper bars and restaurants had no choice but to change their menus and some did so switching to family dinners or daily specials. I might not have been eating out as much when this all started but I still needed to eat. Some Quarantine highlights. 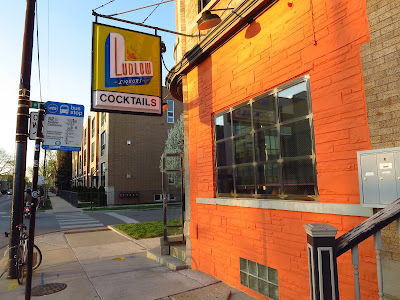 Ludlow is one of those spots that had to make pretty drastic changes. They relied heavily on their backdoor patio where people love to drink during the summer months. I heard it's opening with social distancing soon but that's not the only way they're trying to get customers. One of the most popular pivots for restaurants has been pizza. Quite a few of the popular spots around town have started selling pizza in one form or the other. Ludlow was already selling slices of grandma style pie on Monday's which I'd tried months ago. It was good and from what I saw on social media had it's fair share of fans. Well now they have access to it on the weekends with a little bit of planning. Ludlow is selling their grandma pies whole to those willing to place a pre-order so they can guarantee a slot to come pick up their pizza. It's worth the planning if you're a fan of the grandma style pizza that's super popular in NYC and bc of that it's now gaining fans across the country. It's lighter than it looks. 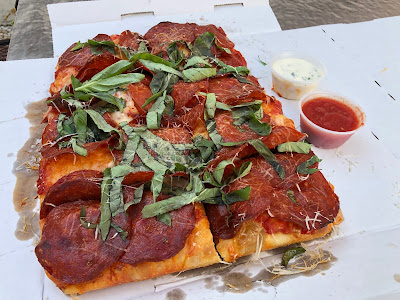 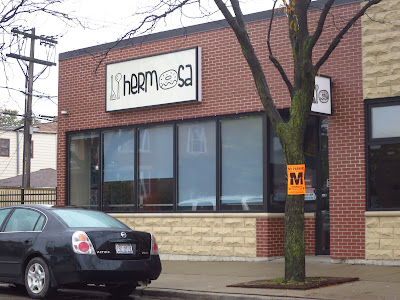 This off the radar spot just off Armitage in Hermosa has been open for a few years. But it just became well known in the last year or so. Actually I've posted about it before back in 2017. With the help of a little social media campaign by @FartSandwich aka "The Greatest Food Writer in the World" Hermosa became a regular stop on the Chicago food peoples trail. It's a typical looking hot dog stand that has a not so typical menu. It's owned by Ethan Lim who's family owns Googoo's Table with which Hermosa shares a building. They also own Somethin' Sweet Donuts which now has two locations. The Lim's have a Cambodian heritage and Chicago is lucky to have them. It was the Cambodian fried chicken sandwich that wowed the Readers Mike Sula among others. I have to agree with the masses here. This is the best fried chicken sandwich in town. Read Dennis Lee's article HERE. In the last couple months Hermosa has started offering Cambodian meals to go. Here's Mike Sula's review. 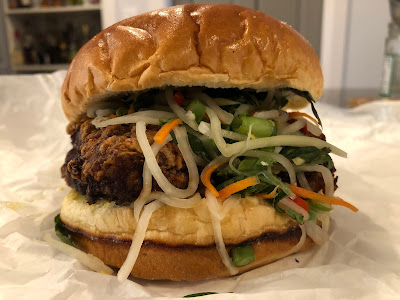 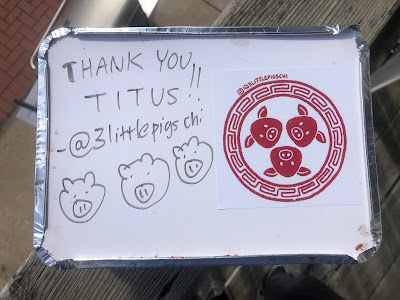 Covid pushed the idea of ordering food from instagram into the Chicago area. It's been a thing in places like LA already. But ever since corona arrived I've noticed a bunch of people pushing food though instagram. These could be former chefs, or line cooks, and even just home cooks trying to get into the market but not able to rent an entire restaurant out for the time being. One day one of my buddies @'ed me on insta to an account selling Chinese style BBQ pork and potstickers. You can find Henry @3LittlePigsChi. His family has provided potstickers to restaurants in Chinatown for more than 30 years. With some spots in the neighborhood closed he started offering both his family’s dumplings as well as his own ode to Chinese BBQ Pork which has some dope Chicago style bbq components going for it in the sauce piled on top of some well charred pork. It's fantastic. Special plate appearance from an order of plain and extra crispy chow fun noodles from Three Happiness. 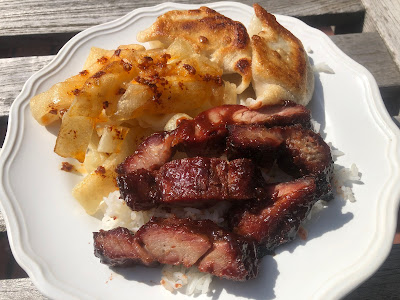 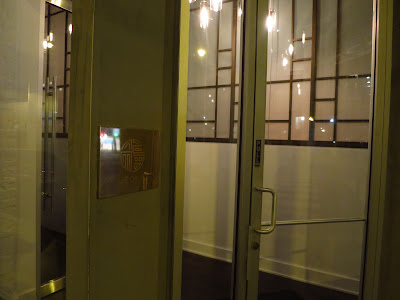 Jeong is a spot that many considered one of the city's best new restaurants when it opened in 2019 (my post). So it really sucks they've had to put a pause on growth from the restaurants perspective. That said Dave Park and his team have been able to pivot in the most dopest of fashions. Before they ran one of the city's best new restaurants Chef Dave and his wife ran a food court stall in a Westmont shopping mall. They cooked Korean classics at Hanbun which garnered national attention for it's food and setup. Check out my old Hanbun review HERE. People were sad to see Hanbun go but it wasn't the best of setups and what not. It sucked losing Hanbun but we gained Jeong from it and it's in the city at that. So the overall effect was a net positive and even though Jeong isn't in service right now Hanbun is. That's right if you can plan to pre-order for the weekend you can try some of the all time favorites from Hanbun which can be picked up at Jeong. Bulgogi with sliced apples, Spicy Rice Cakes, and the Korean-Chinese favorite Jjajangmyeon (pork belly noodles in black bean sauce) were all wonderful. I don't know how much longer this will last so act accordingly if you haven't already. 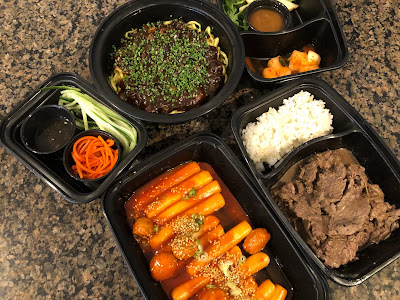 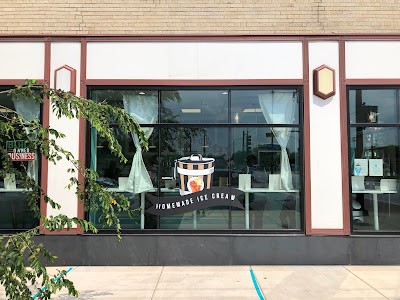 I don't know why Shawn Michelle's doesn't have locations scattered across the city but I could take an educated guess. Let's be real how many people even know of this homegrown ice cream specialist on 47th and Wabash? Not as many that should know. That's for sure. Chicago's ice cream scene consists of a bunch of corporate brands from out of town. Why don't we have a homegrown brand? Shawn Michelle's is that. They've been open since the 90's and are well known among Chicago's African-American community but just becoming known to most others. Social media campaigns have driven customers to Black owned businesses all summer and admittedly it was some posts from these campaigns that finally got me over to try Shawn Michelle's homemade ice cream. Damn is it good! I loved the Jamaican rum raisin. They should be more well known like other Southside spots. Maybe they don't want to expand but they have the ability to as far as product in the coolers goes. 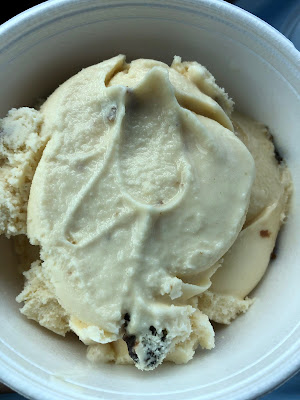 
See ya next time @chibbqking
Posted by KingT at 10:31 AM