Yo-Joe's and myself go way back but we lost touch for a while until I recently stopped in for a dog and rekindling with a favorite. I stopped into Yo-Joe's a few times back when my grandparents were living not far from there. So it's been around for a while. I don't think I liked it for the food but it was a cool looking hot dog stand and I didn't know the difference between a good and great hot dog anyway. 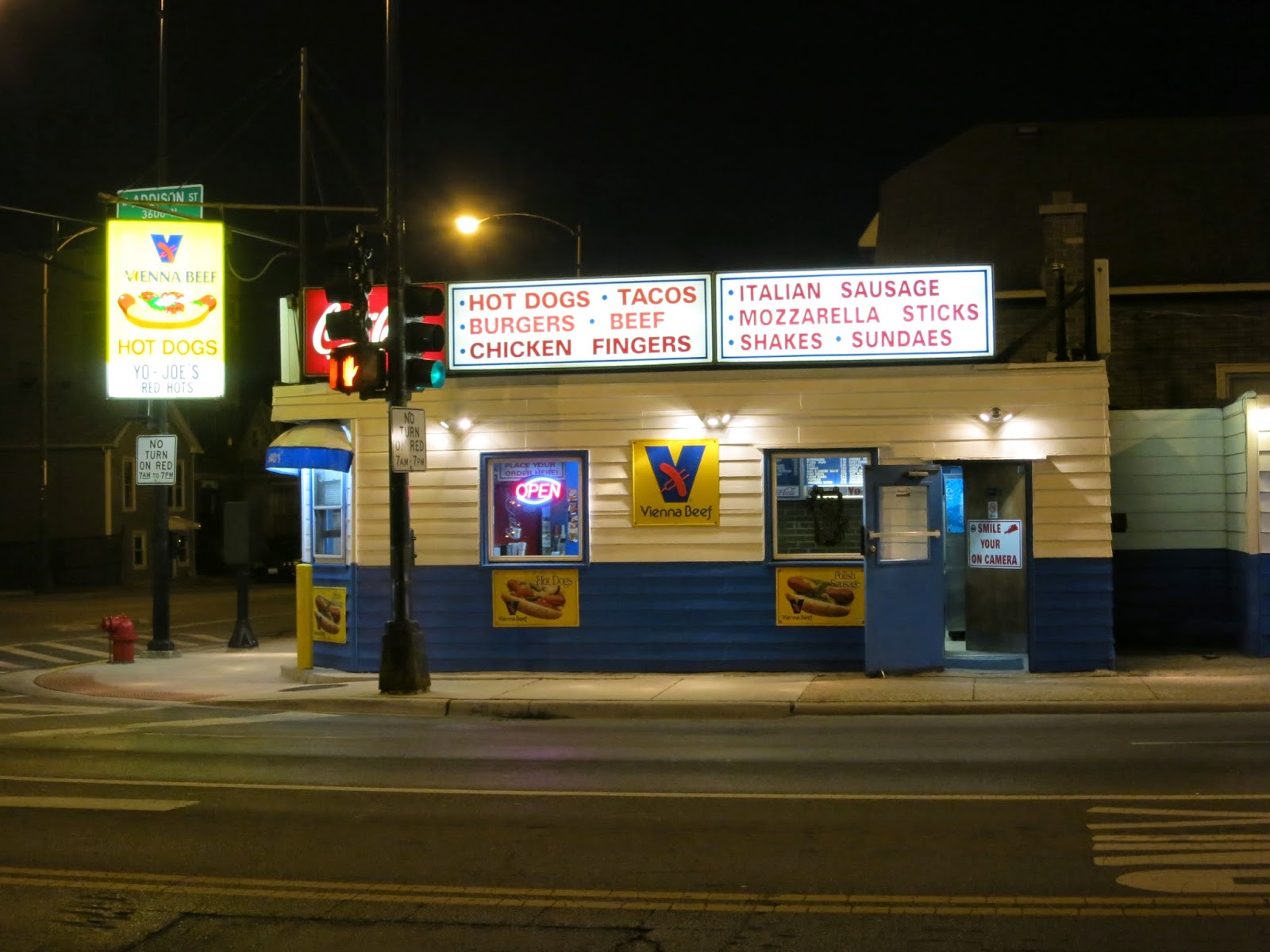 My whole reasoning for stopping in was for the sake of the city's hot dog tour we've been chronicling over here since the site first got started. I cant really eat too much of a milk shake these days so my other old love for this place wouldn't be happening this time around. If you do like a good shake they have quite a few flavors for you to choose from and I also spotted a Gravy Bread on their menu and that's another old love from my childhood.  Always cool when I see it still up on menus. 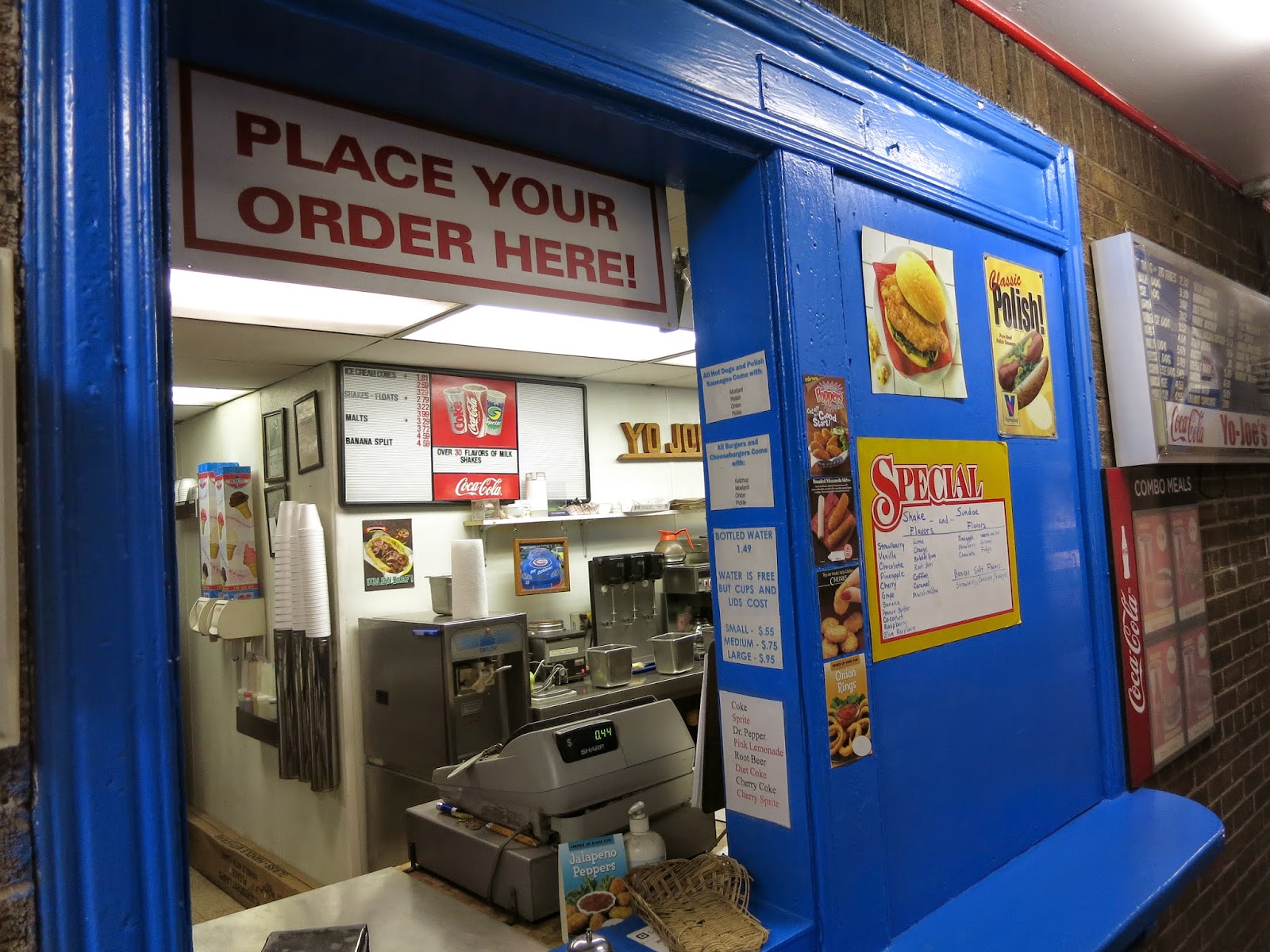 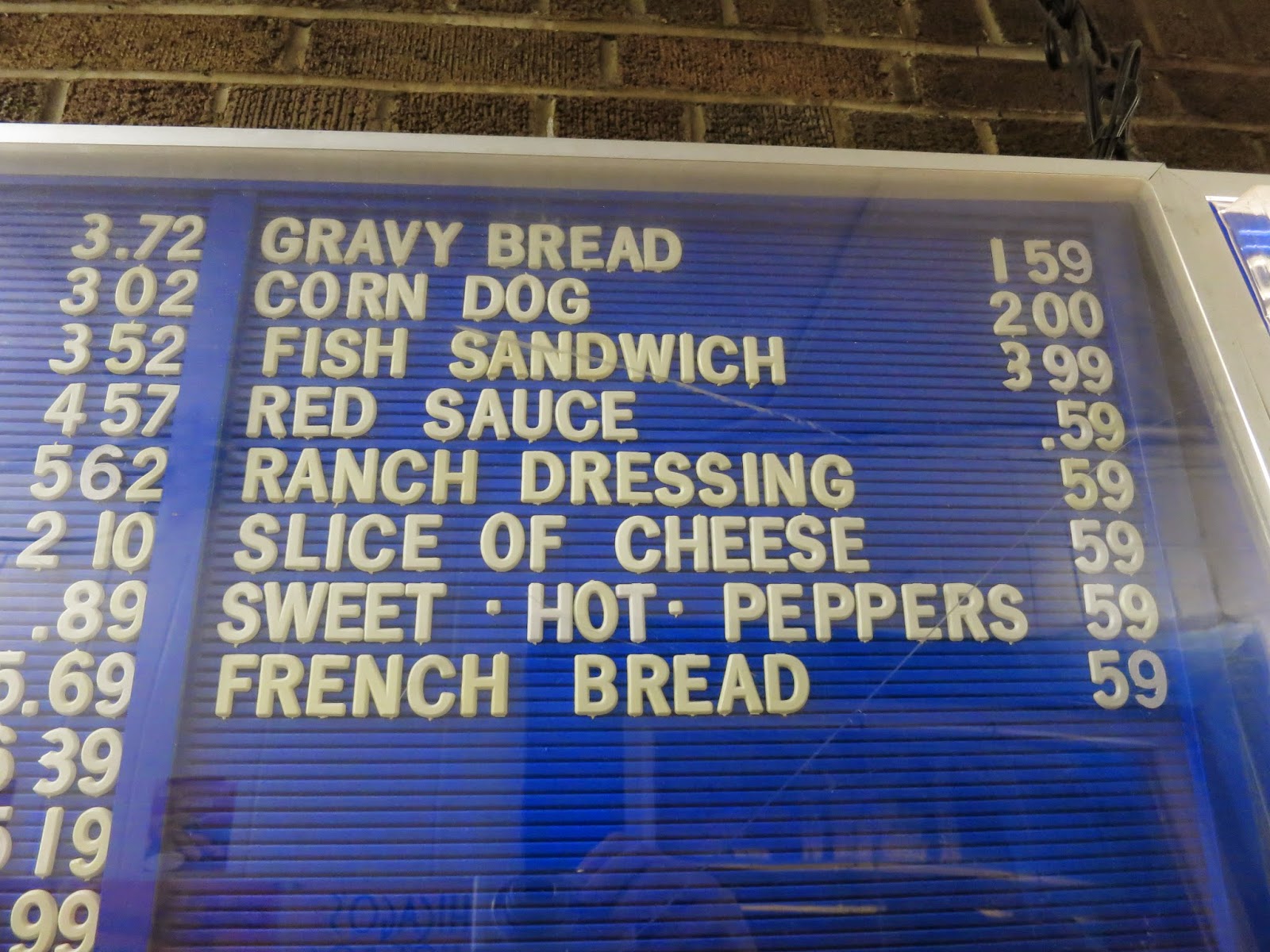 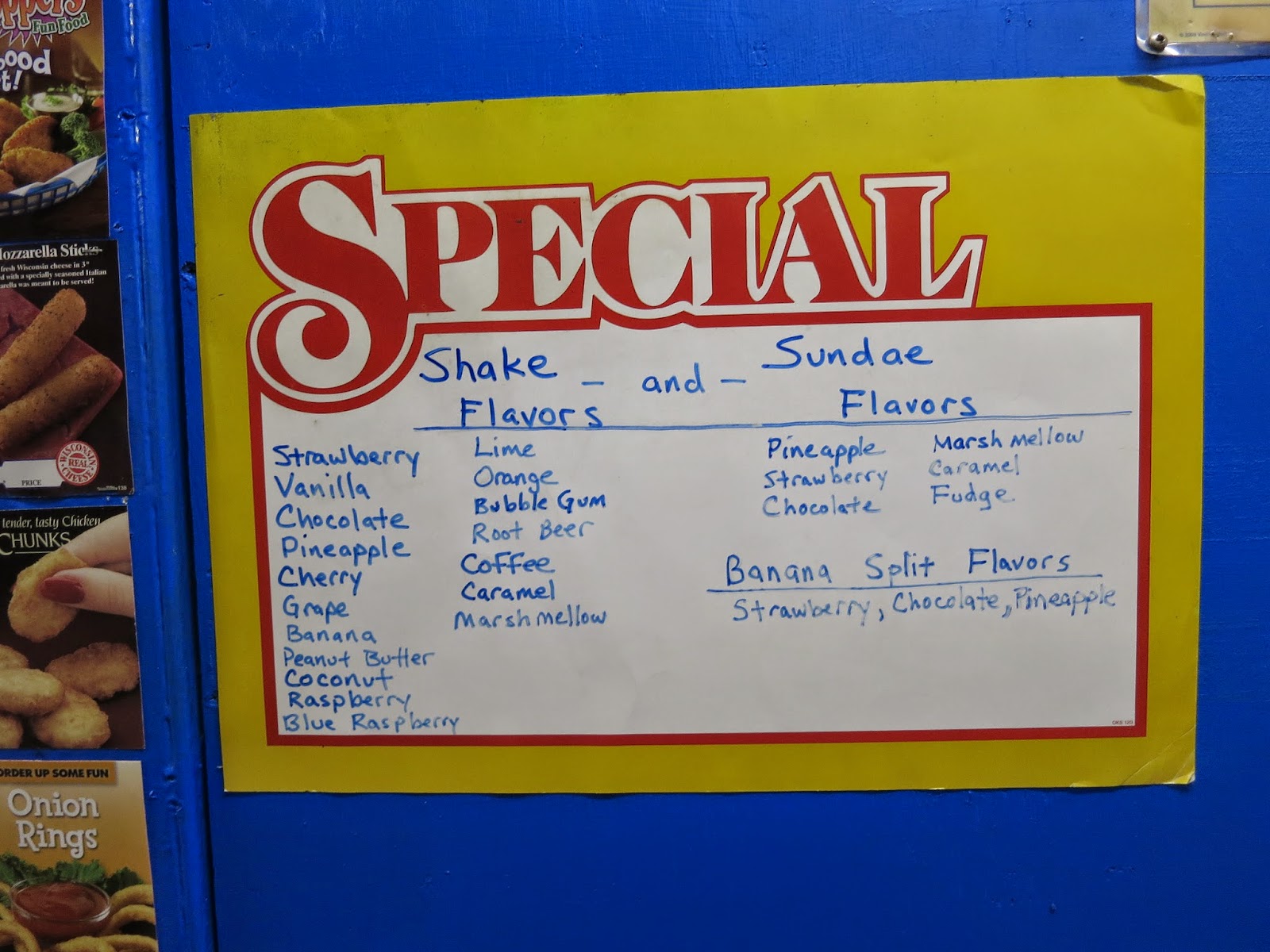 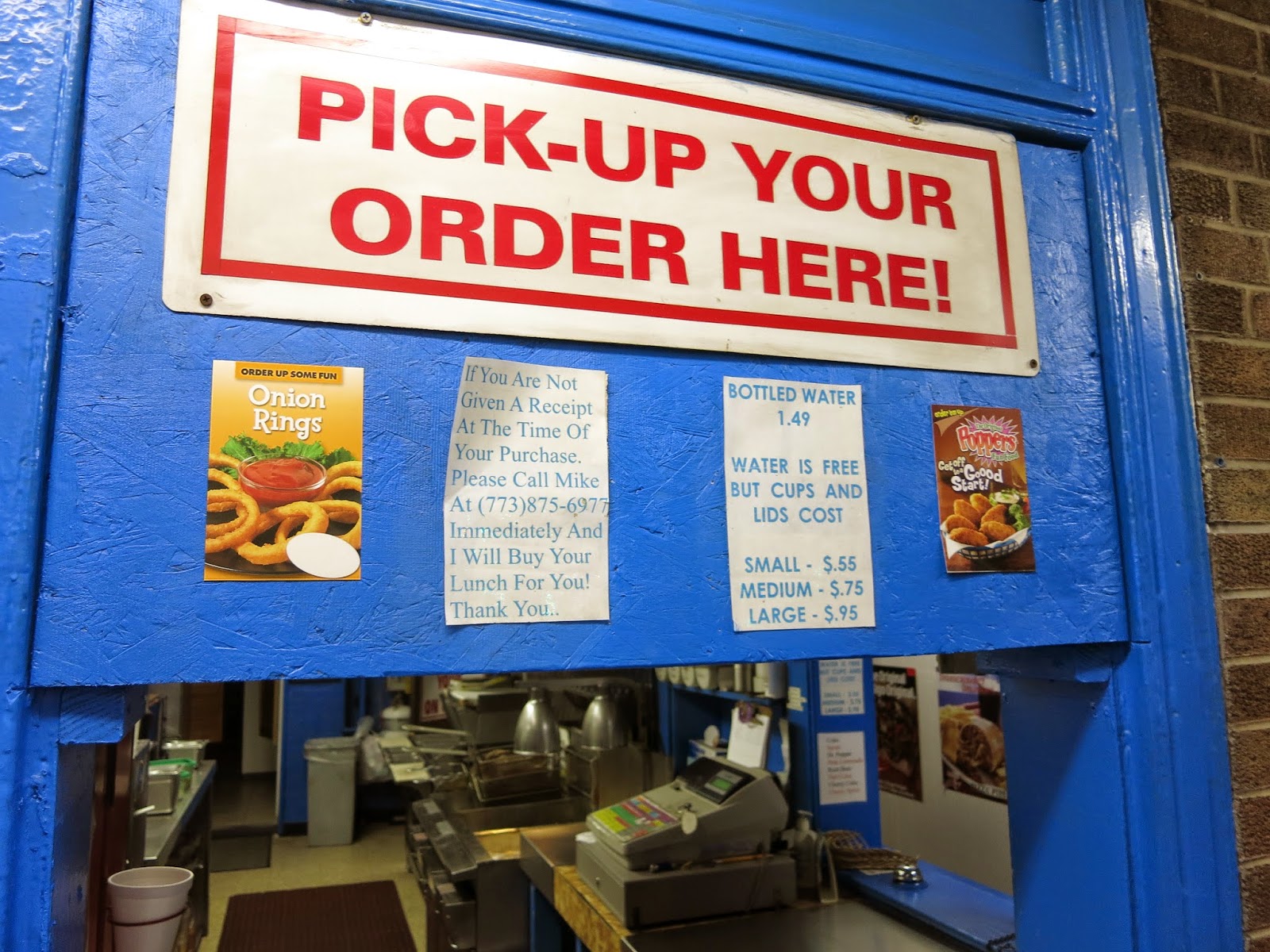 Yo-Joe's is very no frills. It's a favorite for families from the area headed to the Cubs game via the Addison bus as it stops right in front of their small outdoor dining space. Inside there's a couple counters as well as two windows where you'll order from one and then pick up your food at the other. There's some old school video games and some vending toy machines while most of the menu is your standard freezer to fryer fare. The hot dog oddly doesn't come with fries which I always find petty, they're a part of the Chicago style hot dog in my eyes and need to come with the dog at a place like this. Crinkle cut fries were aplenty but nothing special, same goes for the dog. It was what it was. 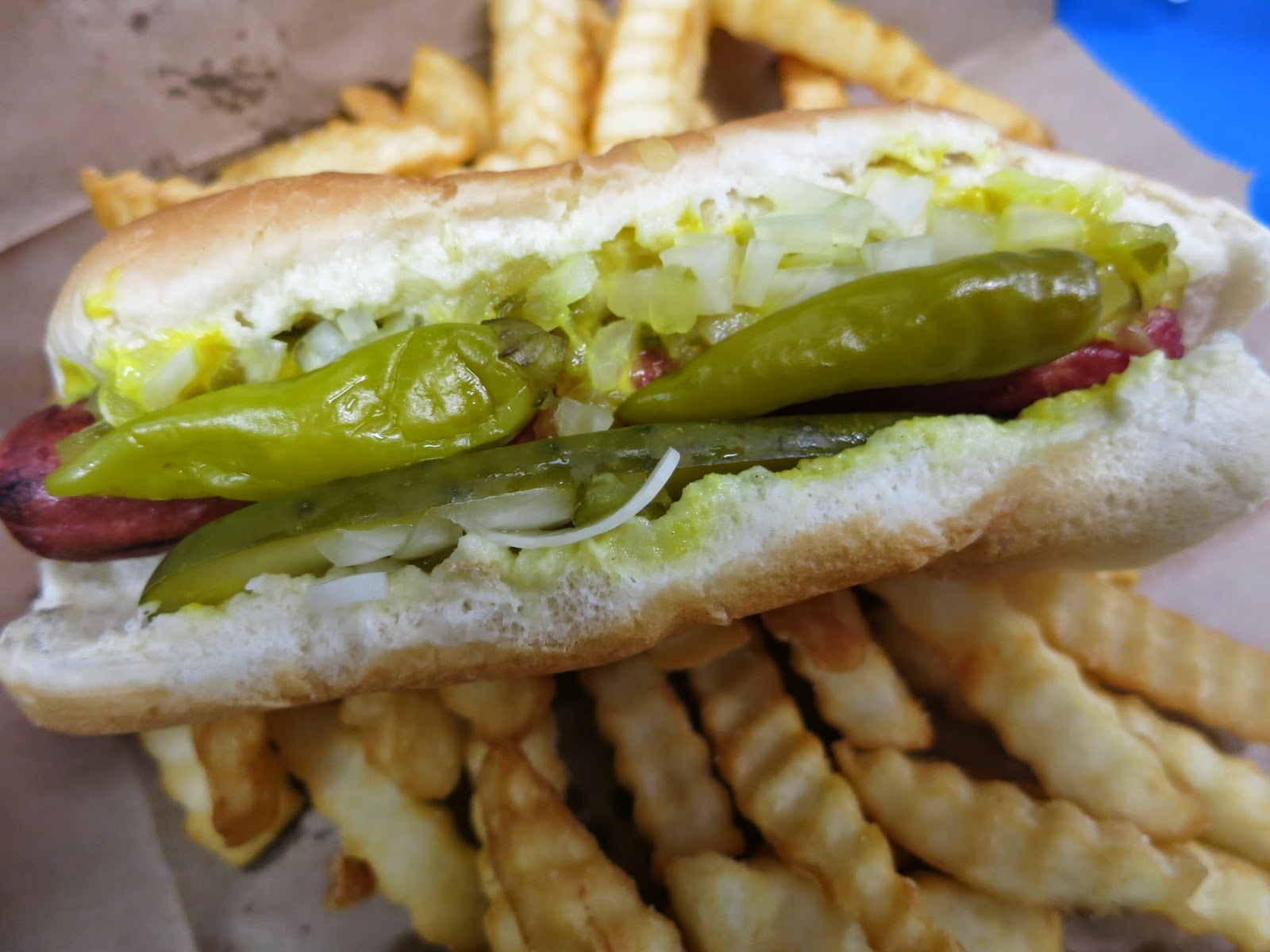 Why can't you eat a shake?

After all its years in business publicly hoping for that elusive championship, Yo-Joe's would shut down after the 2014 season.
There was a 30-minute show taped for potential Public Television showing (WTTW) - the TV version of the "Hot Dog Chicago" book (by Rich Bowen and Dick Fay). It likely exists somewhere out here on the World-Wide Web. (I have not looked for it.) My segment was taped at Yo-Joe's. If people want to glimpse what I looked like back in 1984, here is the reply.