-Grubbing in Chicago
An Abundance of Asian Food

Our city is littered with an unbelievable selection of ethnic eats. As much as I love my burgers, hot dogs and beefs, I cant live on those alone. People not taking advantage of the abundance of international family owned spots are missing out greatly when it comes to food consumption. There's no reason whatsoever to ever have to eat at Taco Bell, Sbarro or Panda Express, not in this city. Today we check out five more Asian eats found on the city's streets. From Thai food to Vietnamese with a few squeezed in between. Our city is rich in selection.
_____________________________________________

This Thai style spicy fried catfish dish might be my most ordered Thai item in Chicago. Pad Ped Pla Dook is one of my favorite dishes as it features crispy, spicy fish served alongside greens. All of these things are to my liking so it's a common item I'll try when ordering food from Thai spots. I was put onto this dish by Leela @shesimmers who ranked it as one of the most overlooked Thai dishes in Chicago. Since being introduced by her I've found the Lincoln Square location to have the most consistent version of this dish. It's always on point. 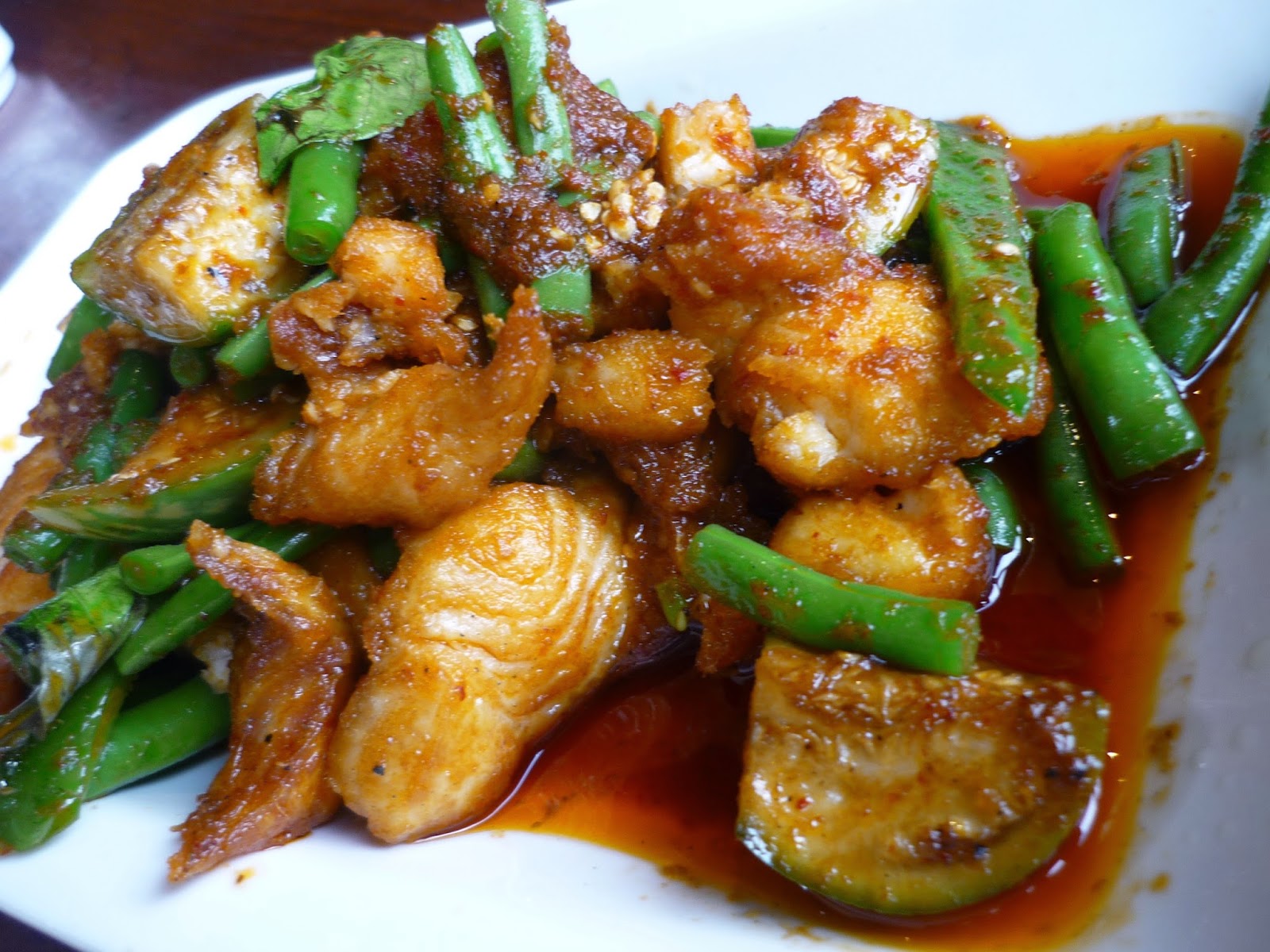 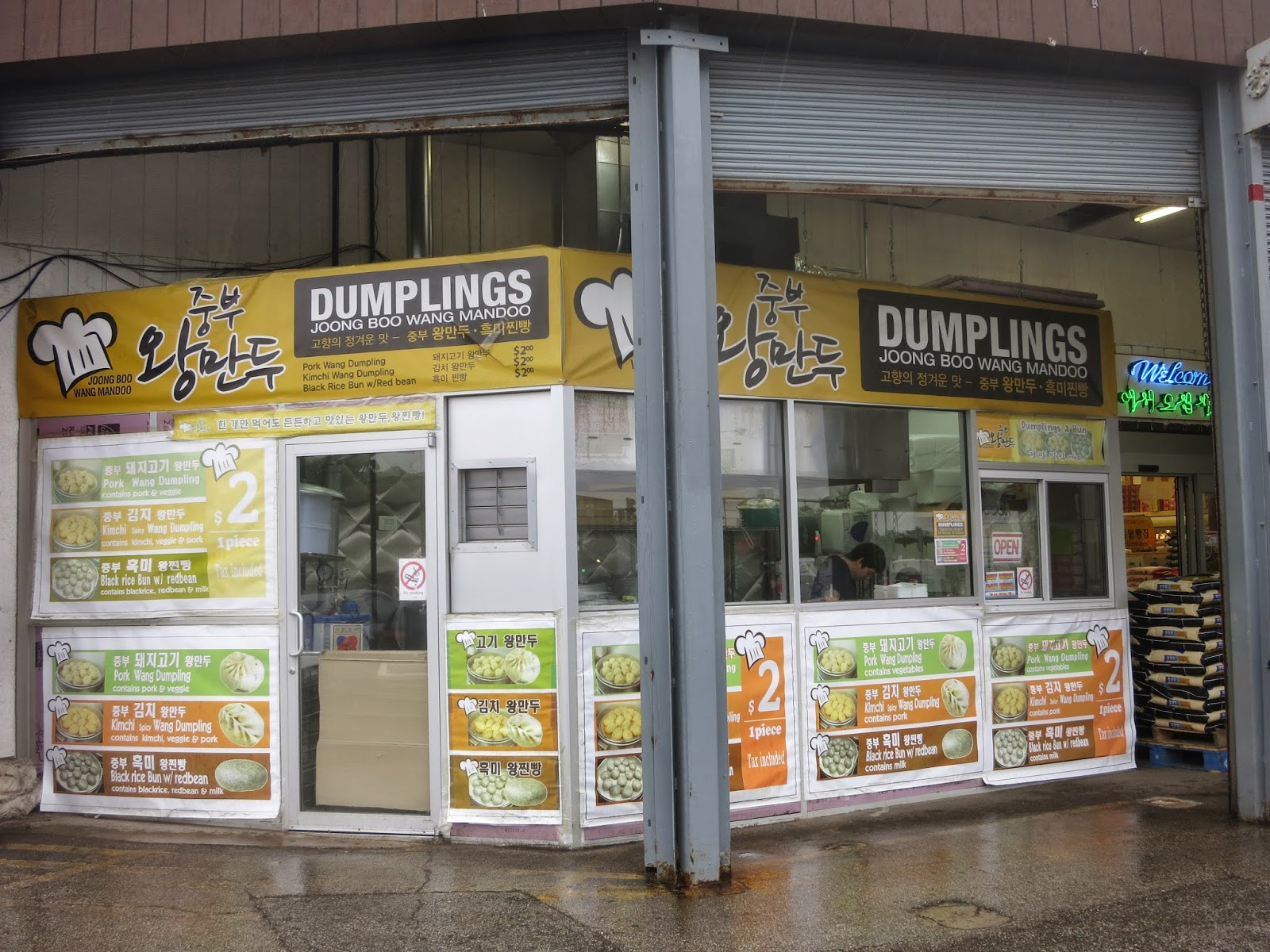 This Korean grocery store at the corner of Kimball and the Kennedy expressway has always been a foodie destination and it recently became even more so with the addition of a Korean dumpling stand out in front. Mike @skyfullofbacon first put me (and many others) onto this awesome addition with a piece of over at Serious Eats from back when it was a site dedicated to finds like these. Handmade balls of dough are stuffed with a variety of options including the pork mandoo which is what I've been ordering since my first stop. I think it might be in the running for best $2 snack in the city. Shredded pork joins diced cabbage in a simple yet perfectly harmonious ceremony. 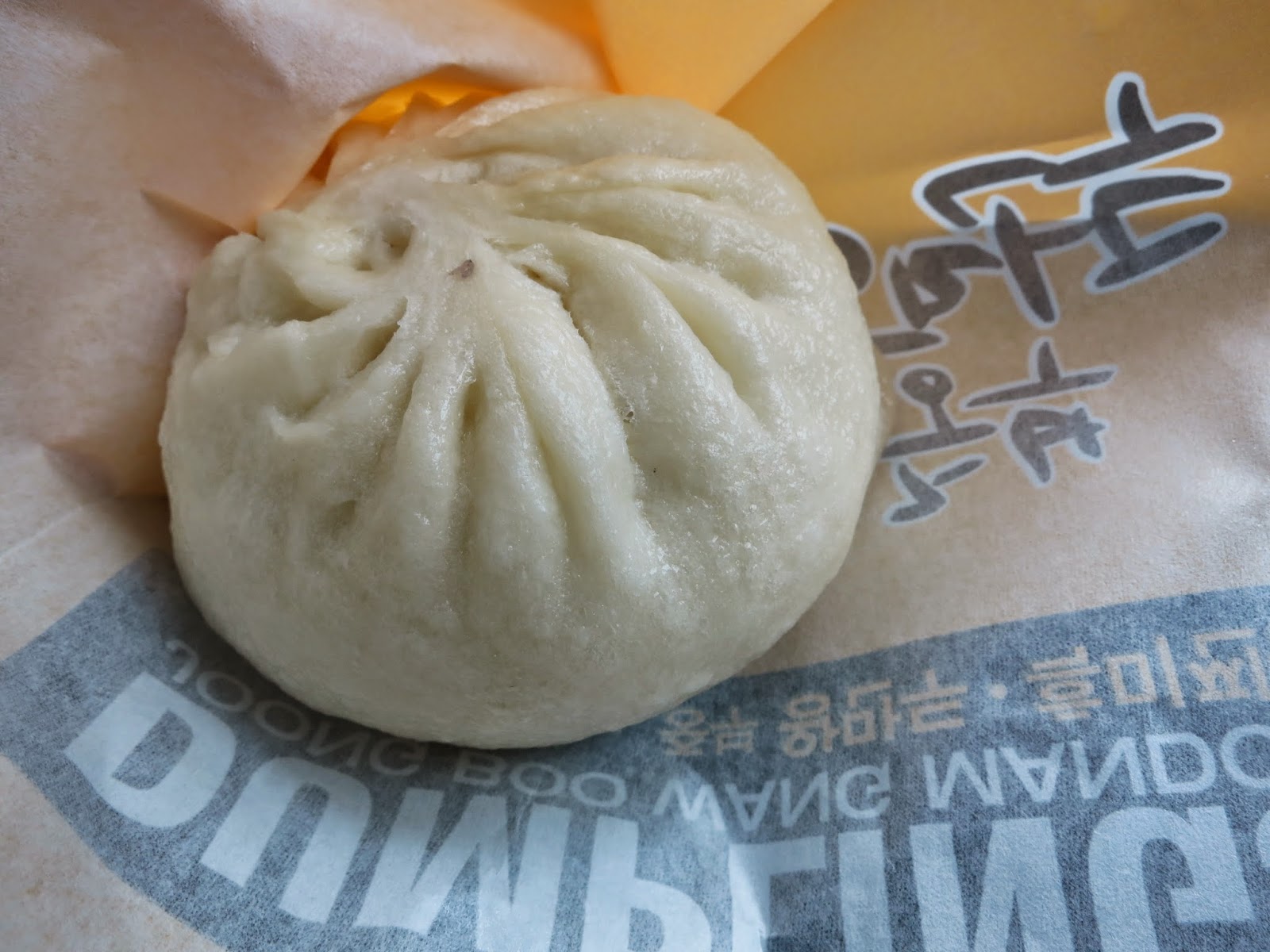 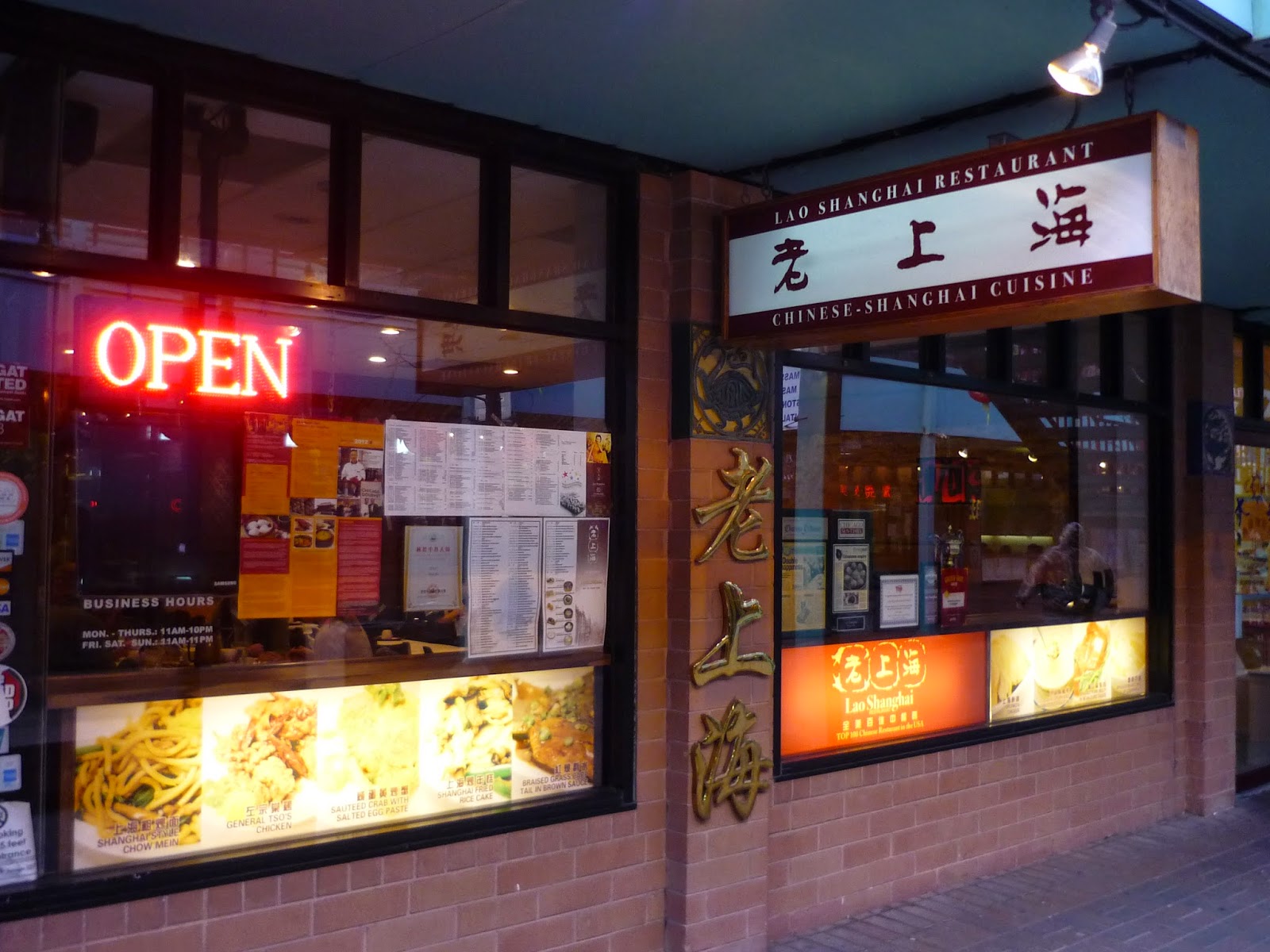 Part of the Hu empire, located in Chinatown Mall

I've been introduced to many great eats since the online food craze began and these Shanghai treats remain one of my favorites. With my love for and all dumplings along with a passion fr soup it should come as no surprise I fiend for snacks like these. If you've never had a XLB it translates to soup dumpling and they're one of those things people can be very passionate about. I was put onto them by Pigmon over at LTHforum and while Chicago remains a not so great place for them, I found the ones at tony Hu's Lao Shanghai to be just fine the time I tried them. The pork and crab dumplings being better than the pork only offerings. 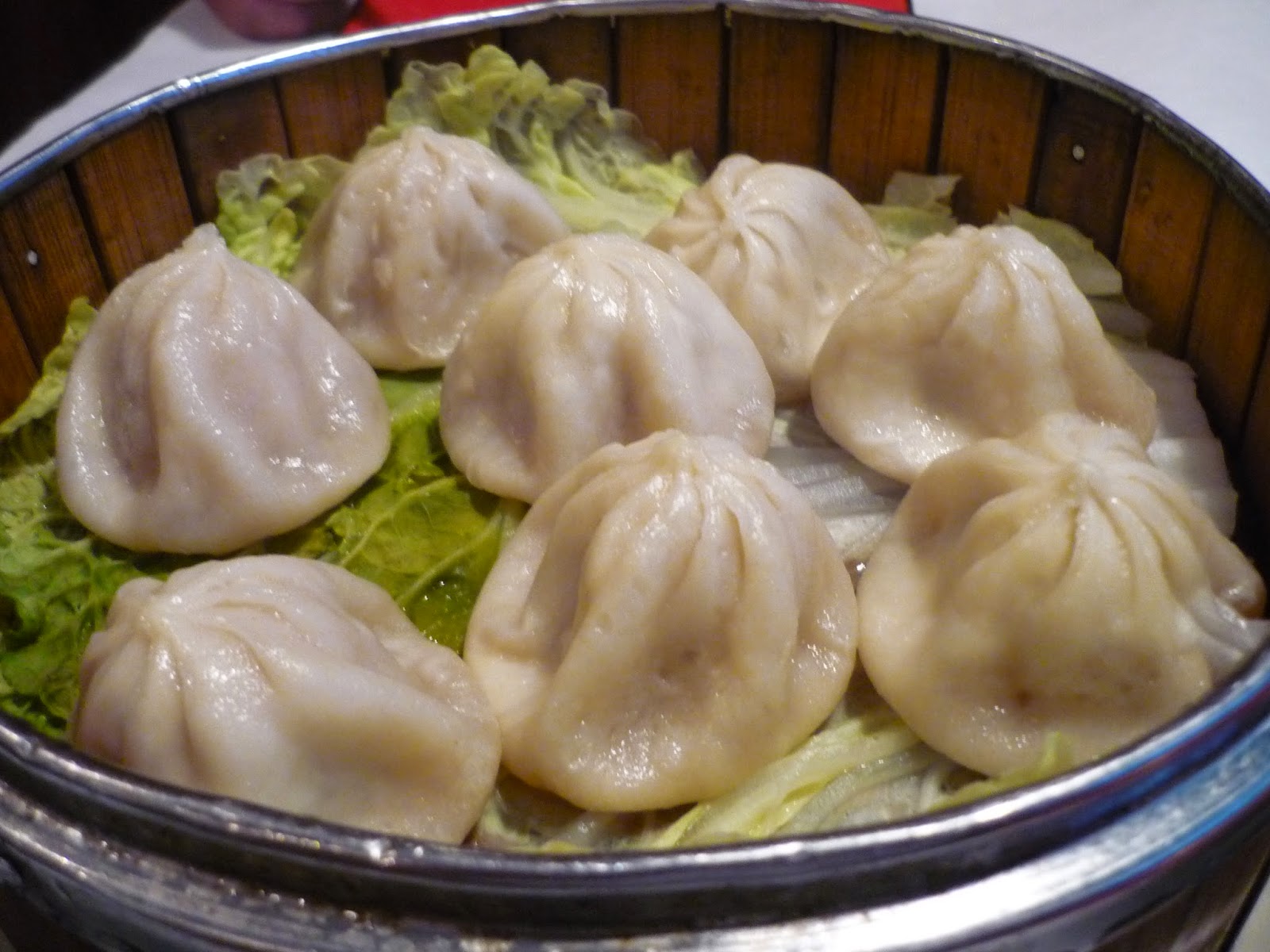 I love a good bahn mi. The Vietnamese sandwiches are one of my favorite summertime eats as they can help cool you down with spice. What makes a good bahn mi? The bread is what many would say and unfortunately the loaf they served with this sandwich below was so soft and out of place that I cant even remember which offering I ordered. Not a good thing. 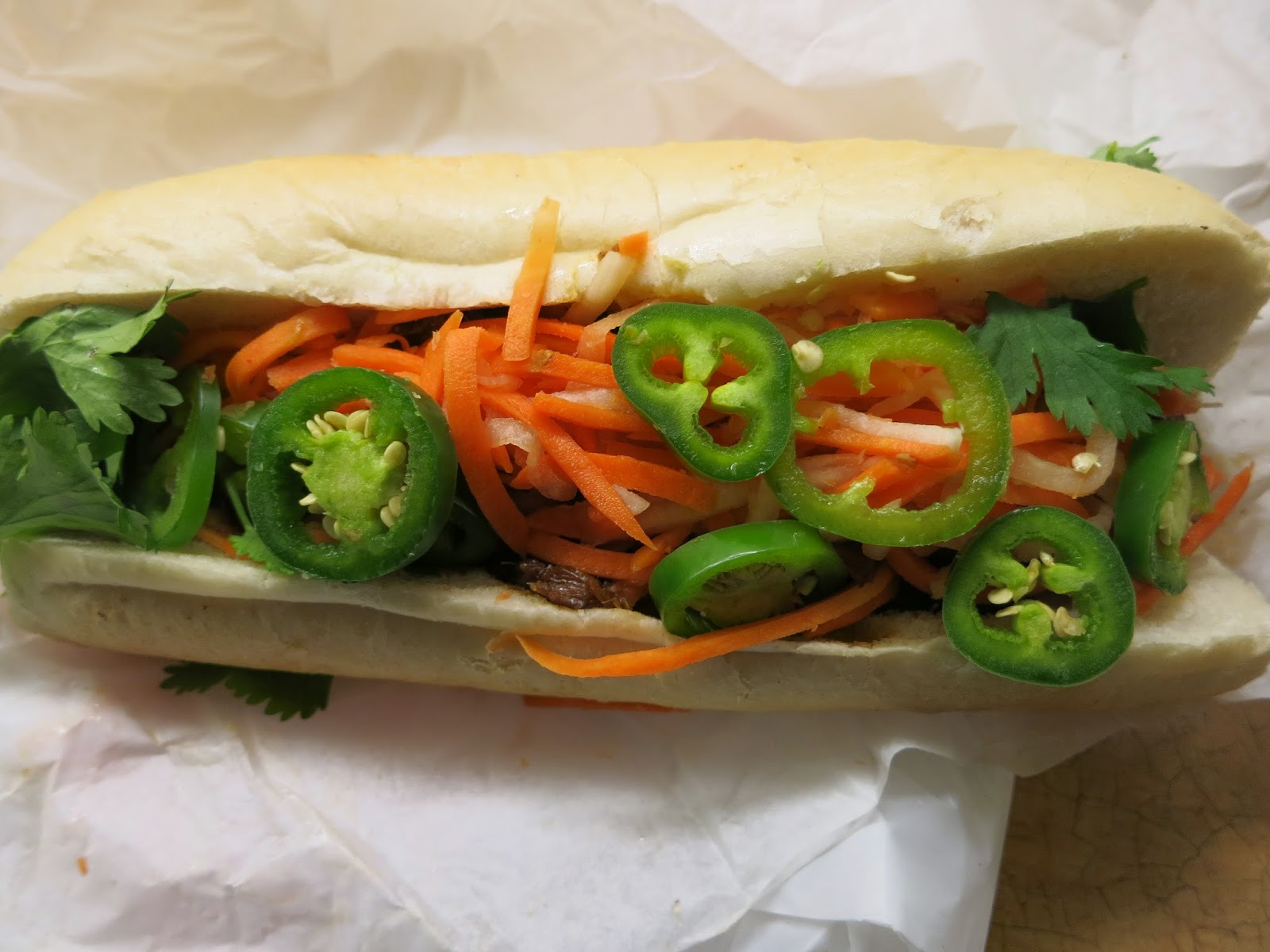 Last stop of this trip mightnot even qualify as "International" but it is Asian, Asian-American. I first learned of MAK when they left a flyer on my GF's gate. I browsed thru the menu and thought at the very least it could be a nice delivery option for those times when you don't want to cook. Turns out it was a little bit more than that. The use of fresh quality ingredients in a casual setting has made MAK my dinner choice on more than a few occasions. Dennis @fartsandwich is also a fan as he listed it as one of the city's most underrated spots. It's fast, it's good, it's not hormone induced garbage so what's not to like? We all like a good stir fry or some quality fried rice now and again. Extra props for the plastic fork that doubles as chop-sticks. 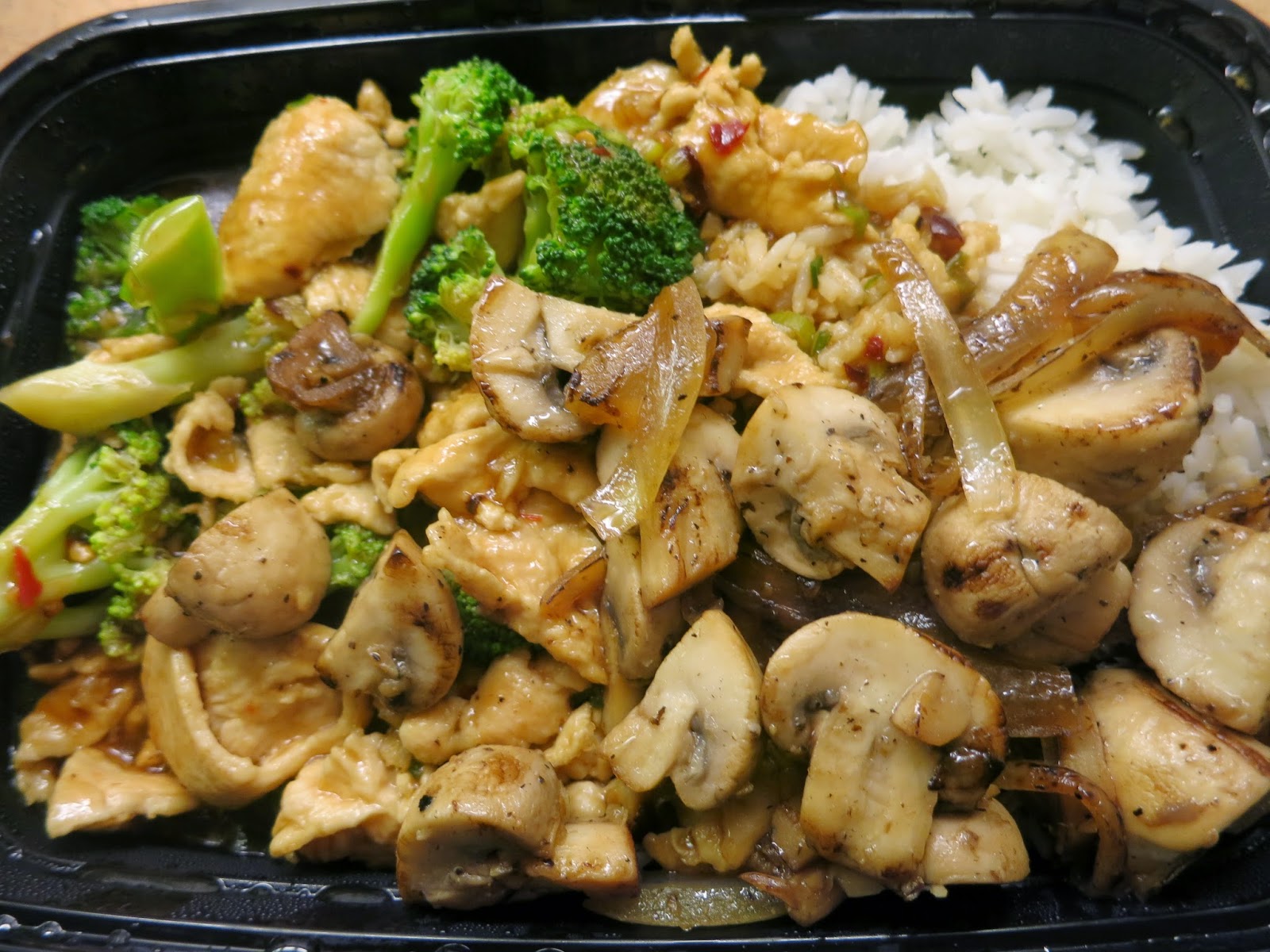 I saw your blog and thought it had great recipes and awesome pictures! I therefore would like to invite you to our new culinary website which has just started.

This is how it works in short. TastyQuery.com is a website for food bloggers and their fans allowing them to automatically collect recipes from your food blog. It's a large database of links to recipes on food blogs. Everyone can join us for free.

In case of any questions, don't hesitate to contact us.

Get professional trading signals sent to your mobile phone every day.

Follow our signals today and profit up to 270% daily.

Excellent article. Very interesting to read. I really love to read such a nice article. Thanks! keep rocking. asian dedicated