I was out in Dune Acres last month and we had planned to stop (or go a little out of the way) for a fill up the stomach breakfast at the awesome Scrambled Diner in Dyer until I remembered about a place I've been meaning to try called Indy Cafe. 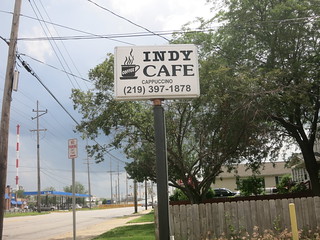 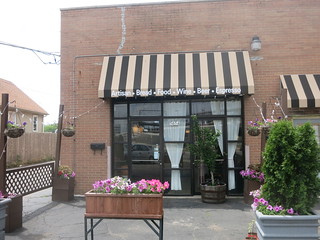 This farm to table spot is ran by a young man and woman duo who do all the baking of breads and smoking of meats etc in-house. They also have what looked to be like a nice coffee and tea menus and offer live music on some days. There's definitely a different vibe than most of the other spots around here. The mostly sandwich focused menu switches up with whats good at the market. There were at least a handful of items on there that caught my eye. We ended up having an excellent lunch that will for sure make this place a regular in my rotation when out this way or riding by en route elsewhere. That said it can be slow or at least it has on my experiences. One time I called for a pick-up rather than support some fast food chain as I was passing thru and was put on hold for 15 minutes until I hung up, hopefully they can switch that problem around. 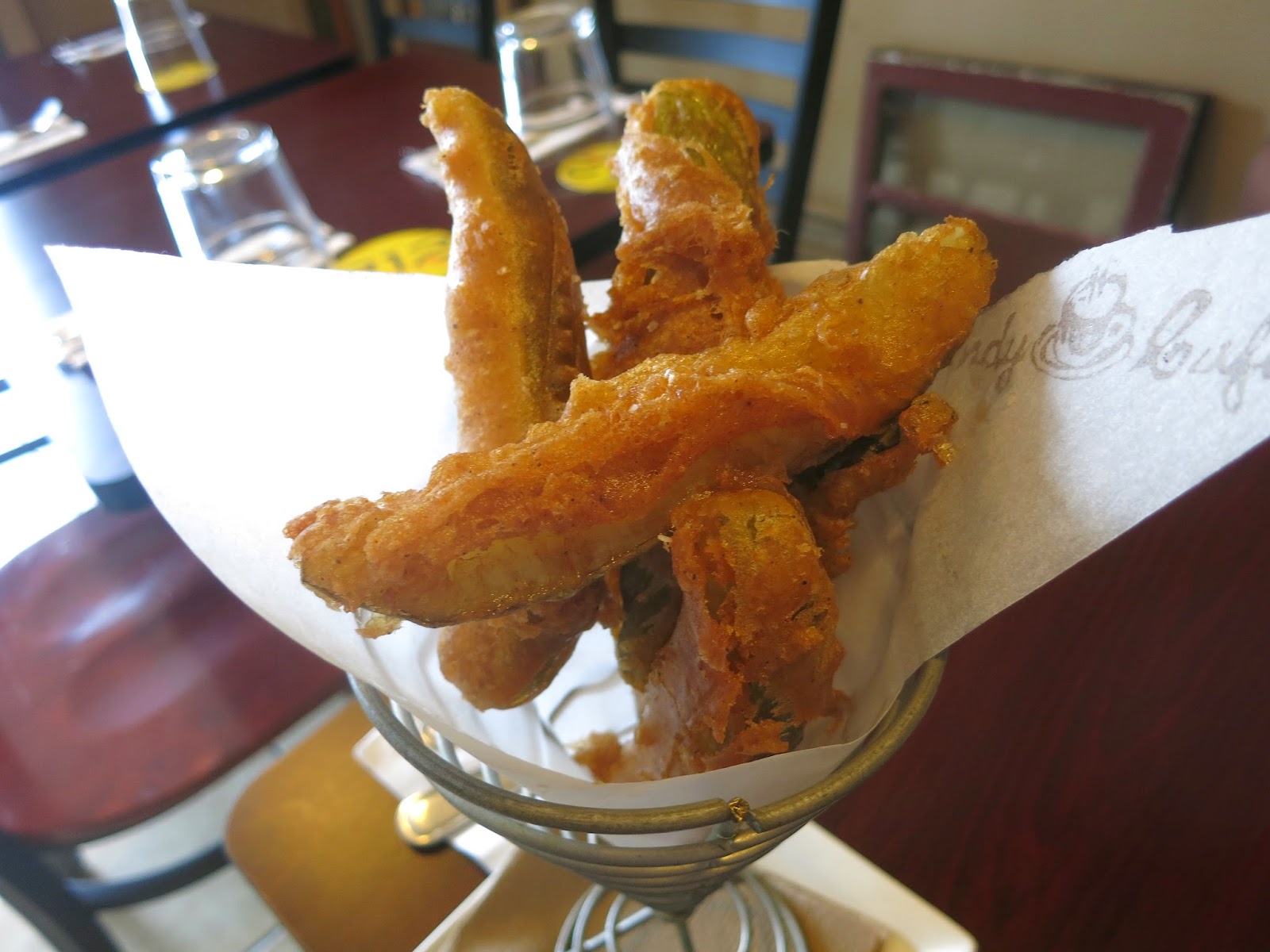 Fried Pickles - Despite the fact I'm not a big fan of fried spears these were spectacular. Crispy batter that stuck together on the outside with a juicy pickle inside. 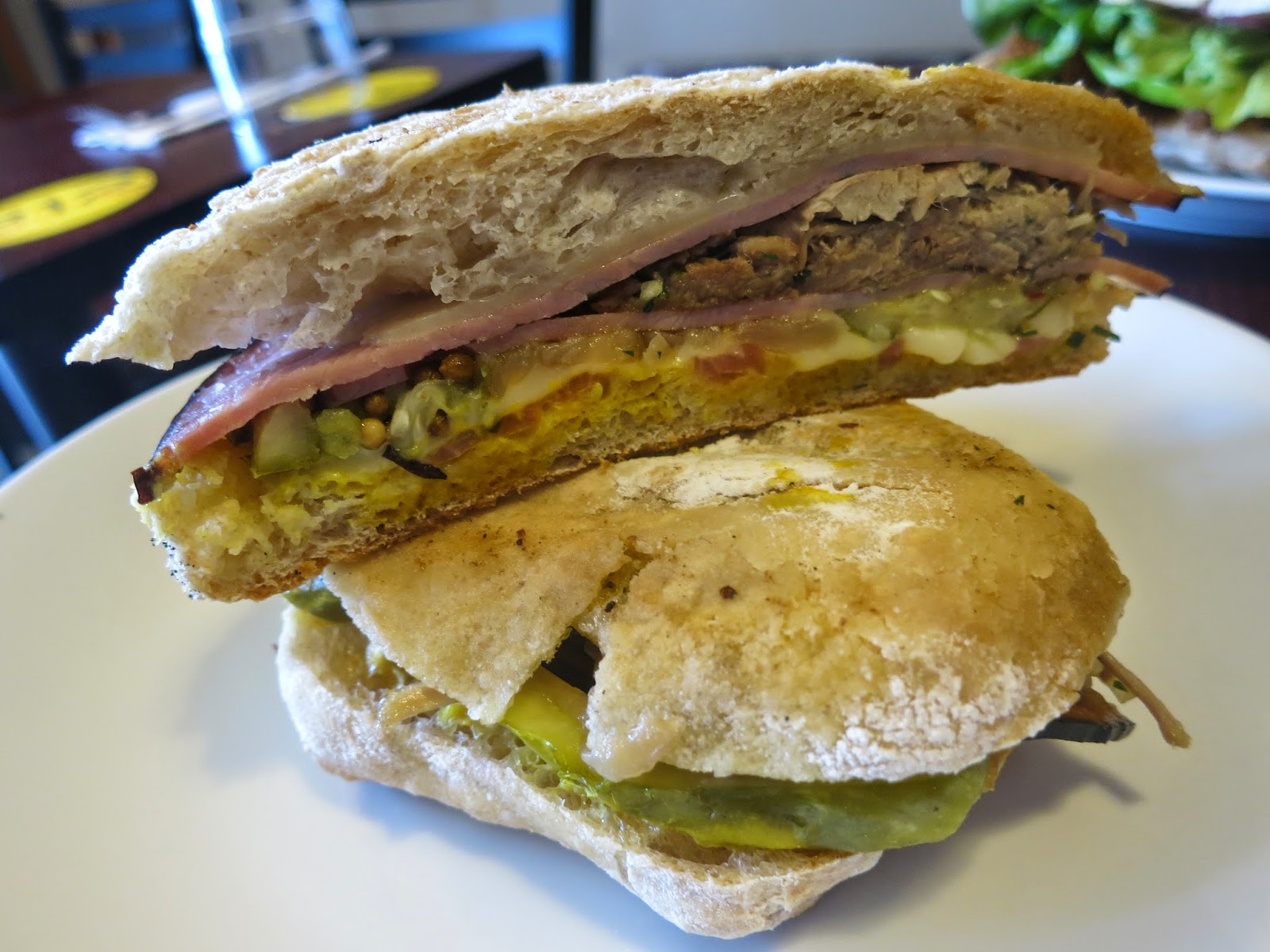 Cuban Sandwich - Might not of been traditional but man was it good. The pulled pork had a really nice herbal essence going and the ham, cheese, pickles and bread were all top quality. Not to mention it was stuffed top to bottom. 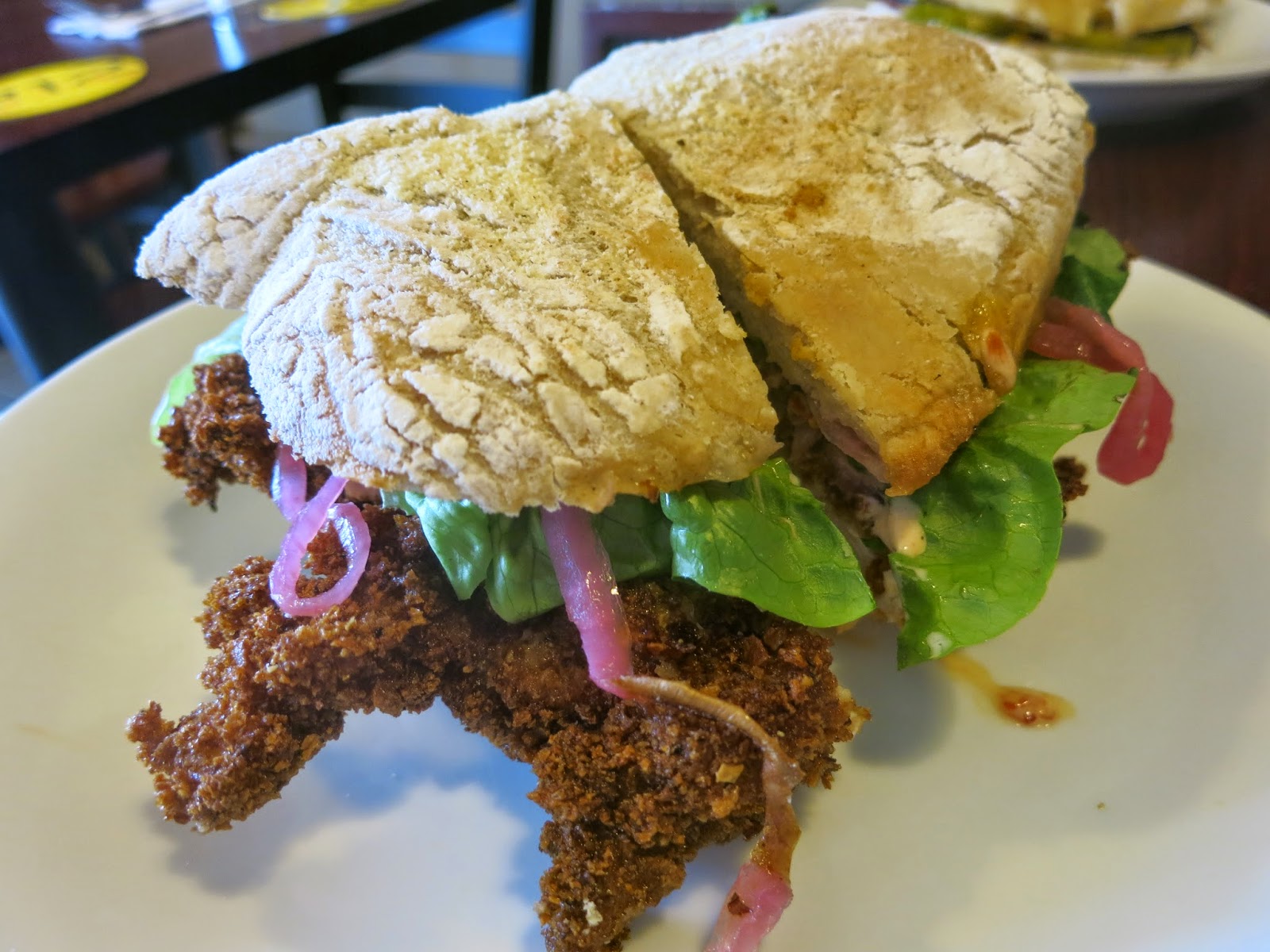 Chicken Milanase - Served w/ pickled red onions, pepper-jack and spicy aioli this was the best fried chicken sandwich I've had since the craze in Chicagoland began and I've been to them all. It was expertly fried, well sized and came with a more than fair $8 asking price. Very nice.