-Grubbing in Chicago
Where the locals eat

Somewhere in my food folder, Dos Ricoo's got lost. I'd driven by it last week realizing I never gave this popular fusion restaurant their proper post here. What immediatley caught my eye upon riding by was the Mexican and Asian Grill mentioned. I've discussed this before, I'm a sucker for fusion. I know it wont always be great but I love seeing two different food cultures turned into one dish. More times than not it's good food too. 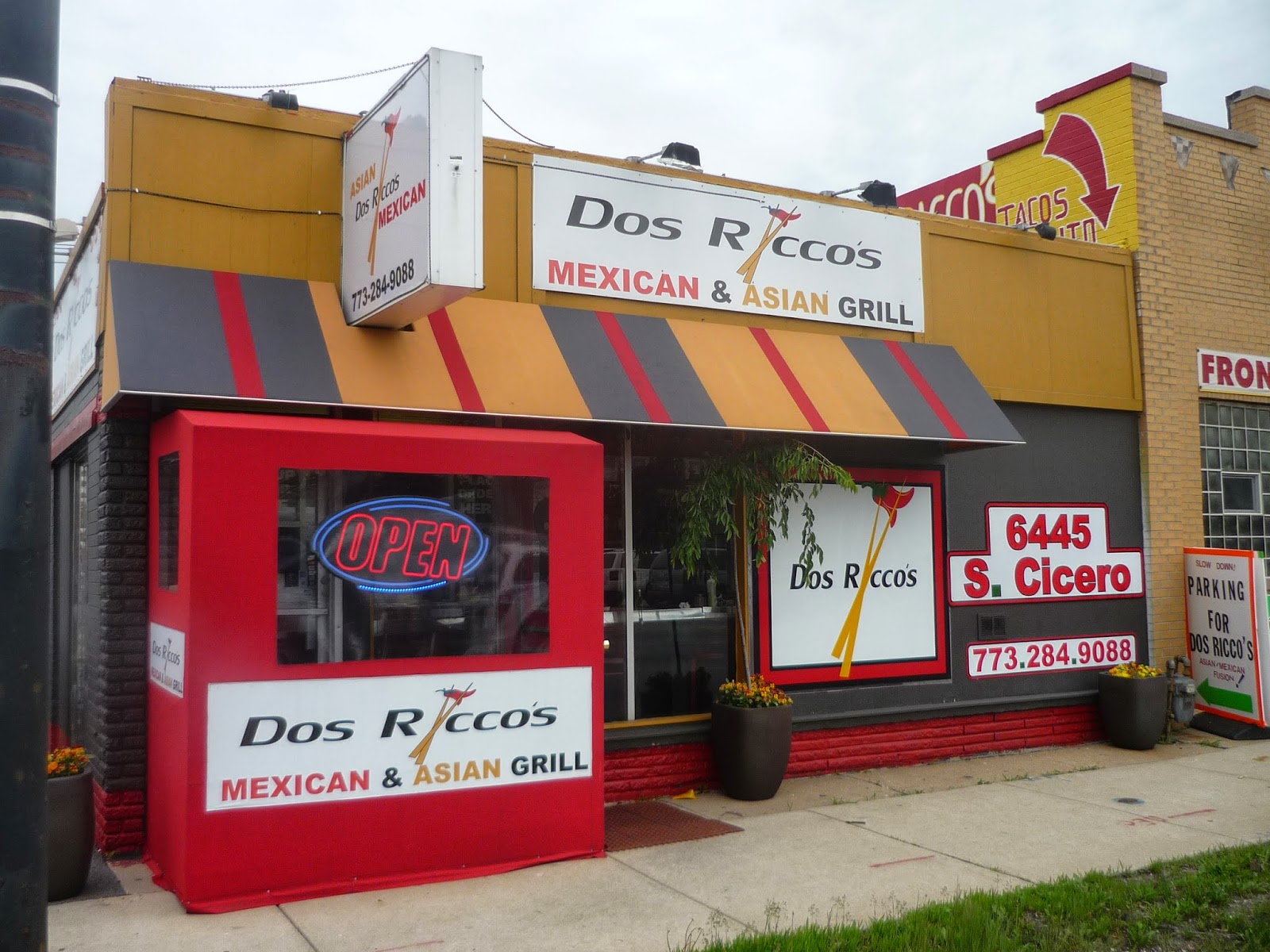 Popular locals stop out by Midway

Dos Ricco's is owned by a younger man who graduated from culinary school here in the city. I remember reading a article from a local neighborhood paper where he explained how Dos Ricco's came to be. These are his two favorite cuisines and thus he wanted to make recipes that included common ingredients from both. I'm not sure what was Mexican about the dumplings but the inside filling was excellent. It had the flavor profile I'd expect from a Chinese Dumpling shop. My only qualm with them was the fact they were deep fried and not pan fried. 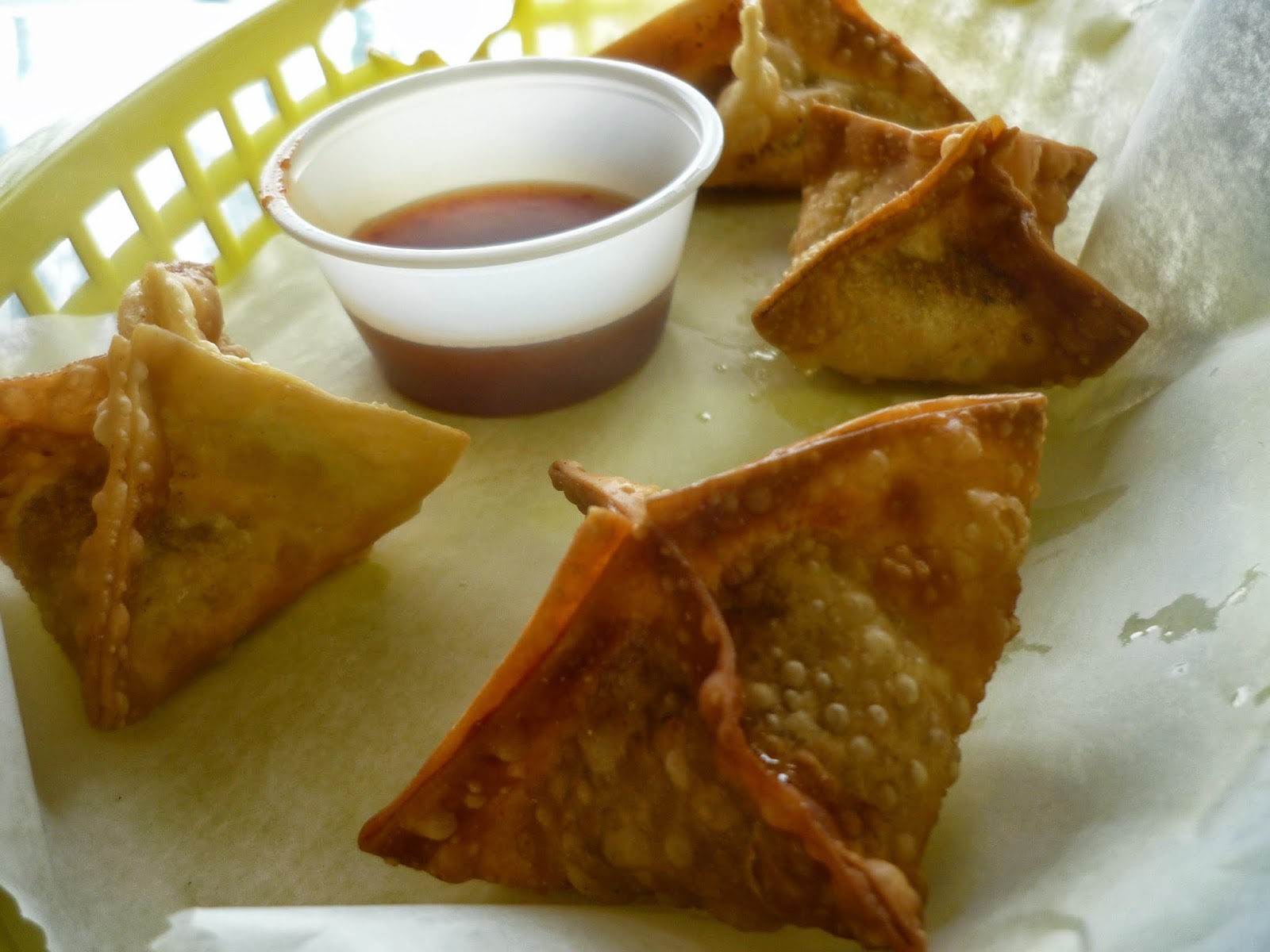 Next up was one of their taco offerings. Asian fusion tacos are nothing new anymore but still poping up at places like this. We got a beef taco and all thought the meat inside of it was a little sweet but everything else was up to par. The toppings were fresh and it came served on a flour tortilla, I assume to hold it all together. 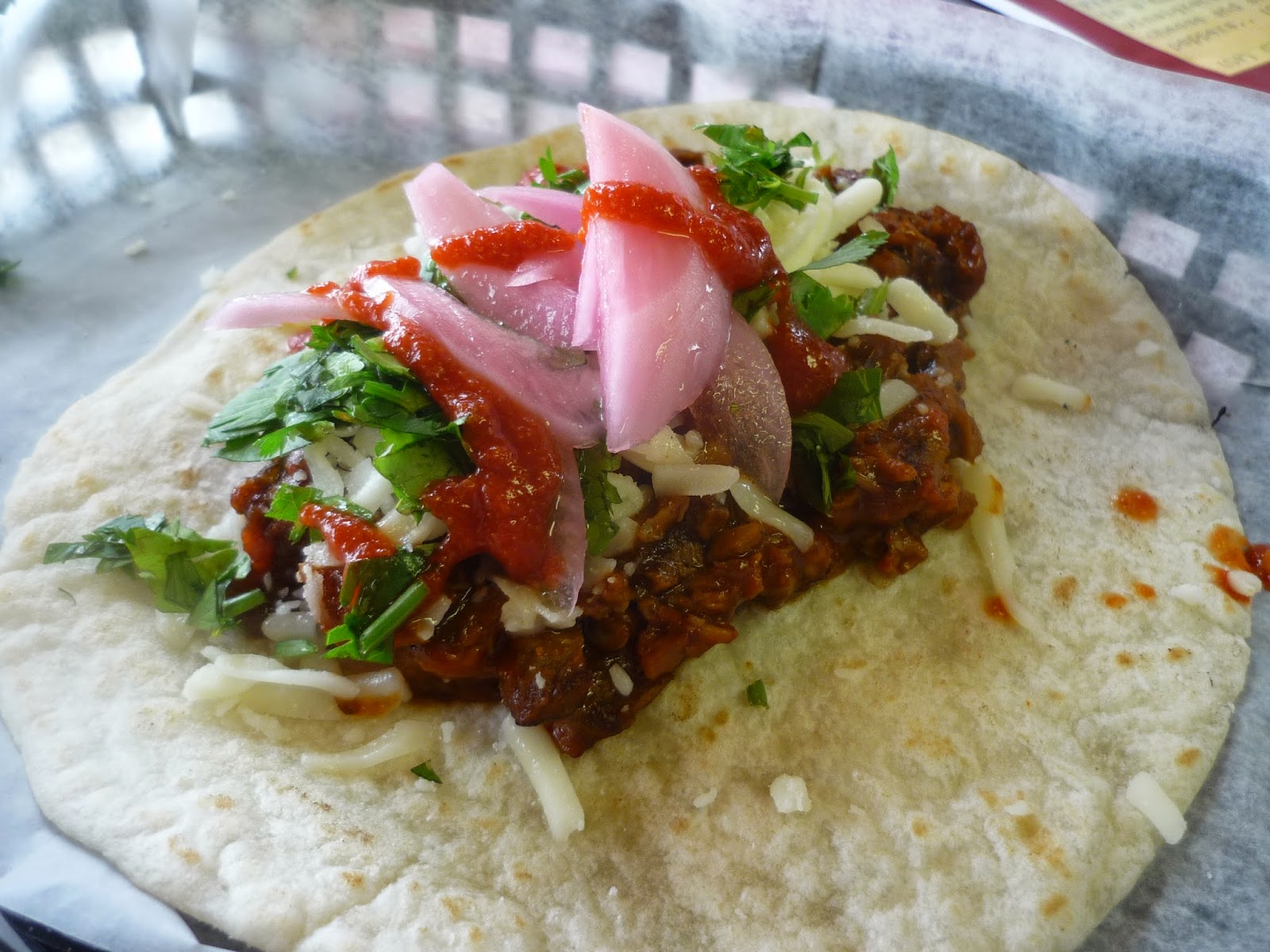 Final dish of this visit was something I had very high hopes for upon seeing it on the menu. The carne asada fried rice sounded like the perfect marriage for these two cuisines. I pictured well browned rice sitting in the wok with diced up bits of carne asada and some chopped cilantro and onions when it was close to done. Unfortunately the steak in it was more like the steak you'd expect to find at an American-Chinese restaurant. It was large hunks of not so great beef. The rice was cooked just right it just wasn't served the way I would have if I was asked to make this dish, which I now think I might try in my own kitchen. Overall? Fun little place worth stopping in at if in the neighborhood. I'll try their shrimp tacos and something else on my next visit. 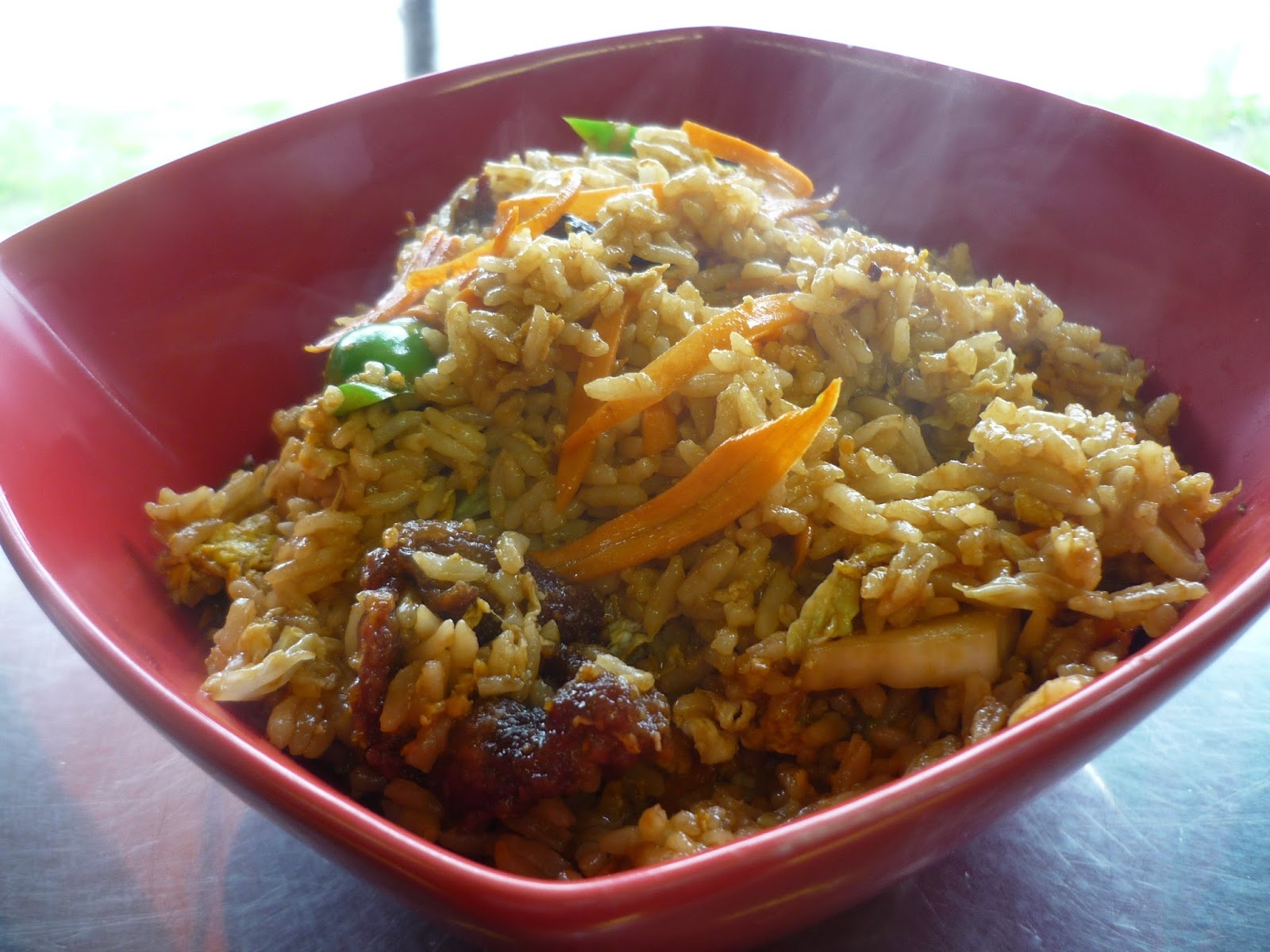