-Grubbing in Chicago
A favorite of Loyola University Students

It took me about four years to get back to Bop N Grill. I stopped into the now only location in ROgers Park recently after having serious craves for some sort of beef and gravy dish. I enjoyed my initial visit some years back at their now gone Evanston location. But for whatever reason I never made it back there. A couple years ago they opened a 2nd location which is now their only one. Its become a popular stop for Loyola College kids as well as locals who live in the Rogers Park area. 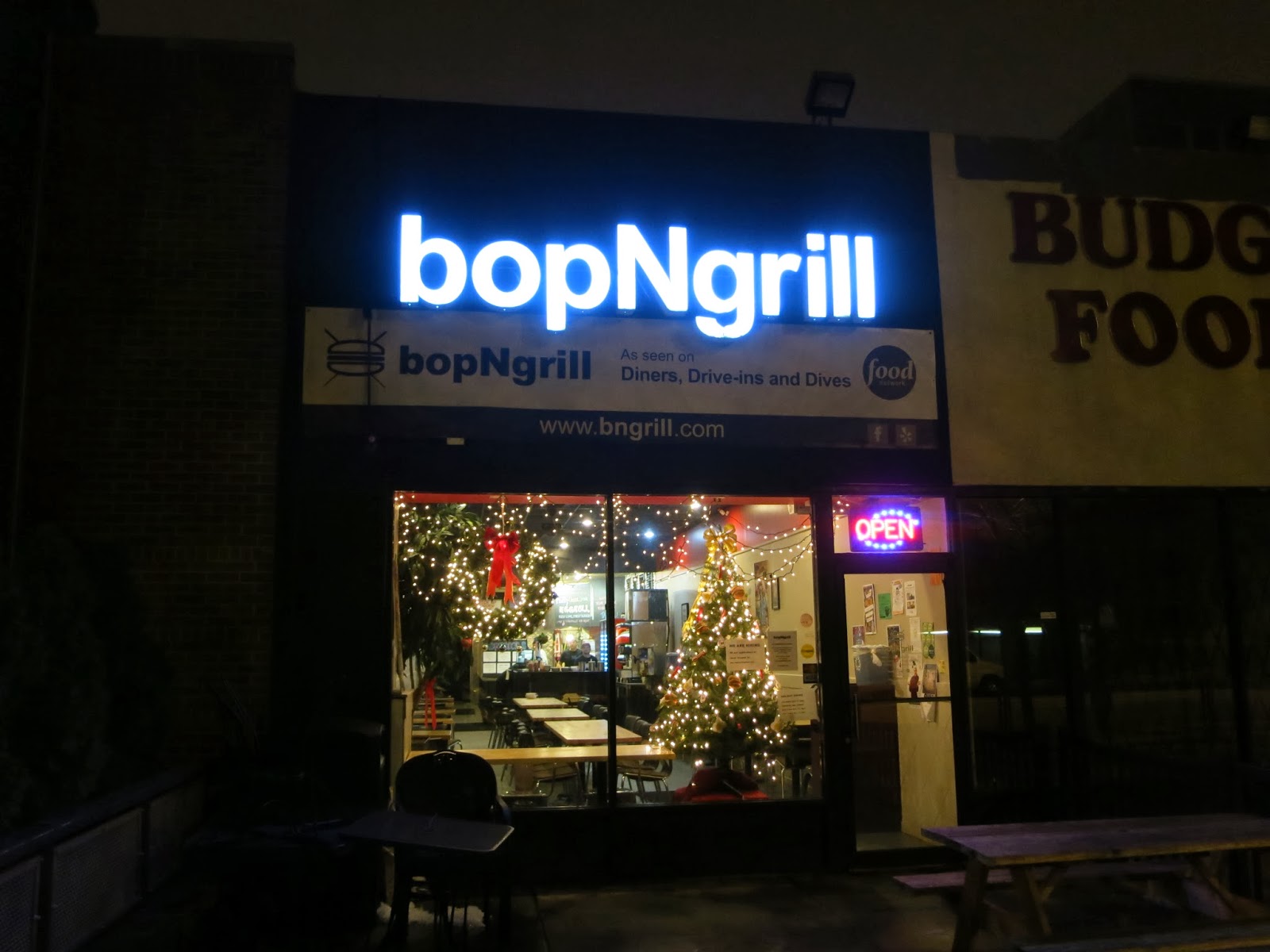 Locals Favorite in Rogers Back 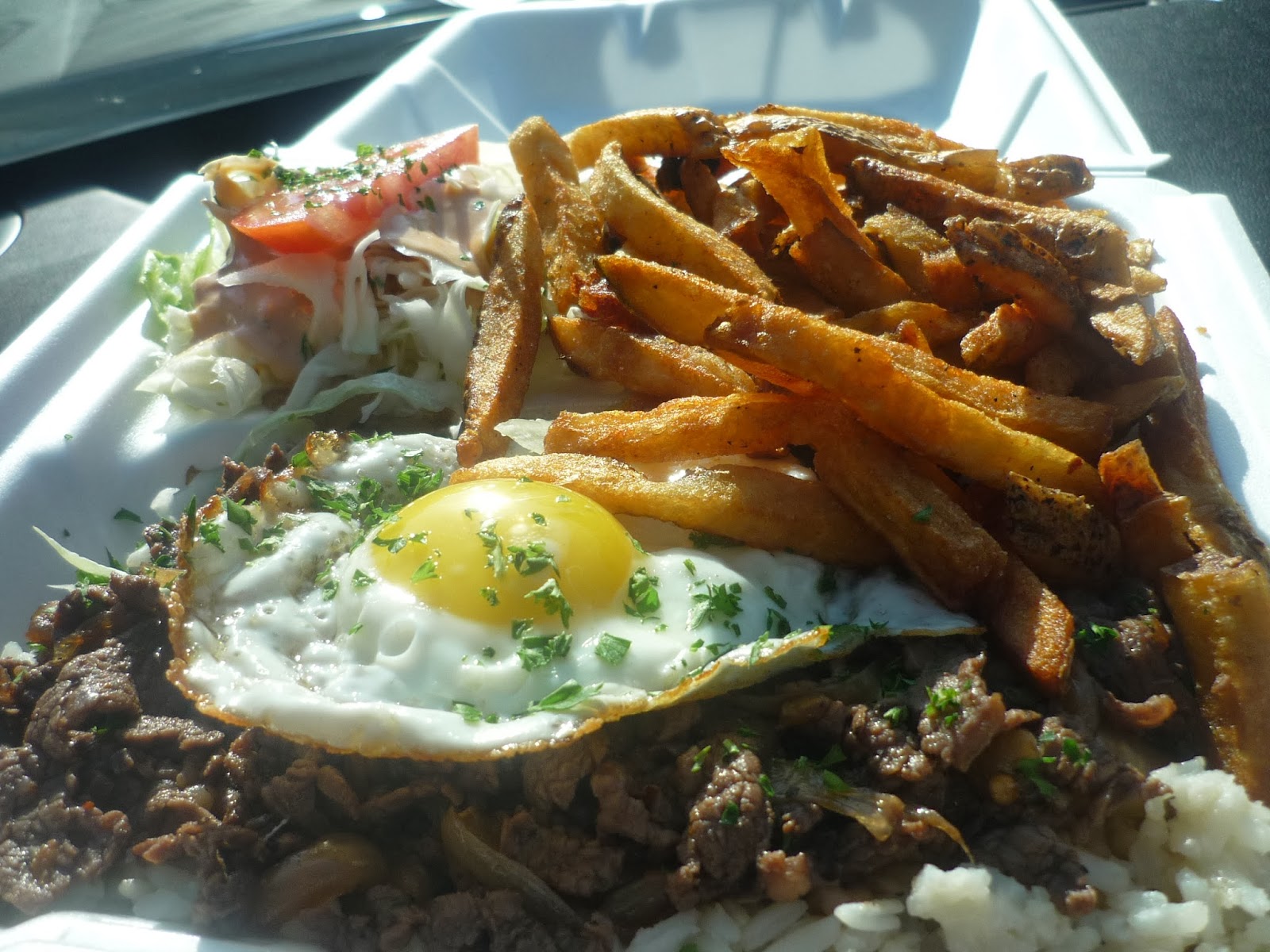 I tried the Kalbi beef on my trip a few years back and really enjoyed the lunch plate. The addition of the egg on top was a nice touch. Not much else I can say about that since it's been so long. Now the Loco Moco is another story, I tried that recently and it really hit the spot. Hand formed patties are placed on a bed of rice and covered with real deal gravy. The egg was cooked perfectly allowing the yolk to drip all over. I wanted something like this and I got exactly what I wanted. I'm glad I finally went back and plan on returning again much sooner than the last time around. 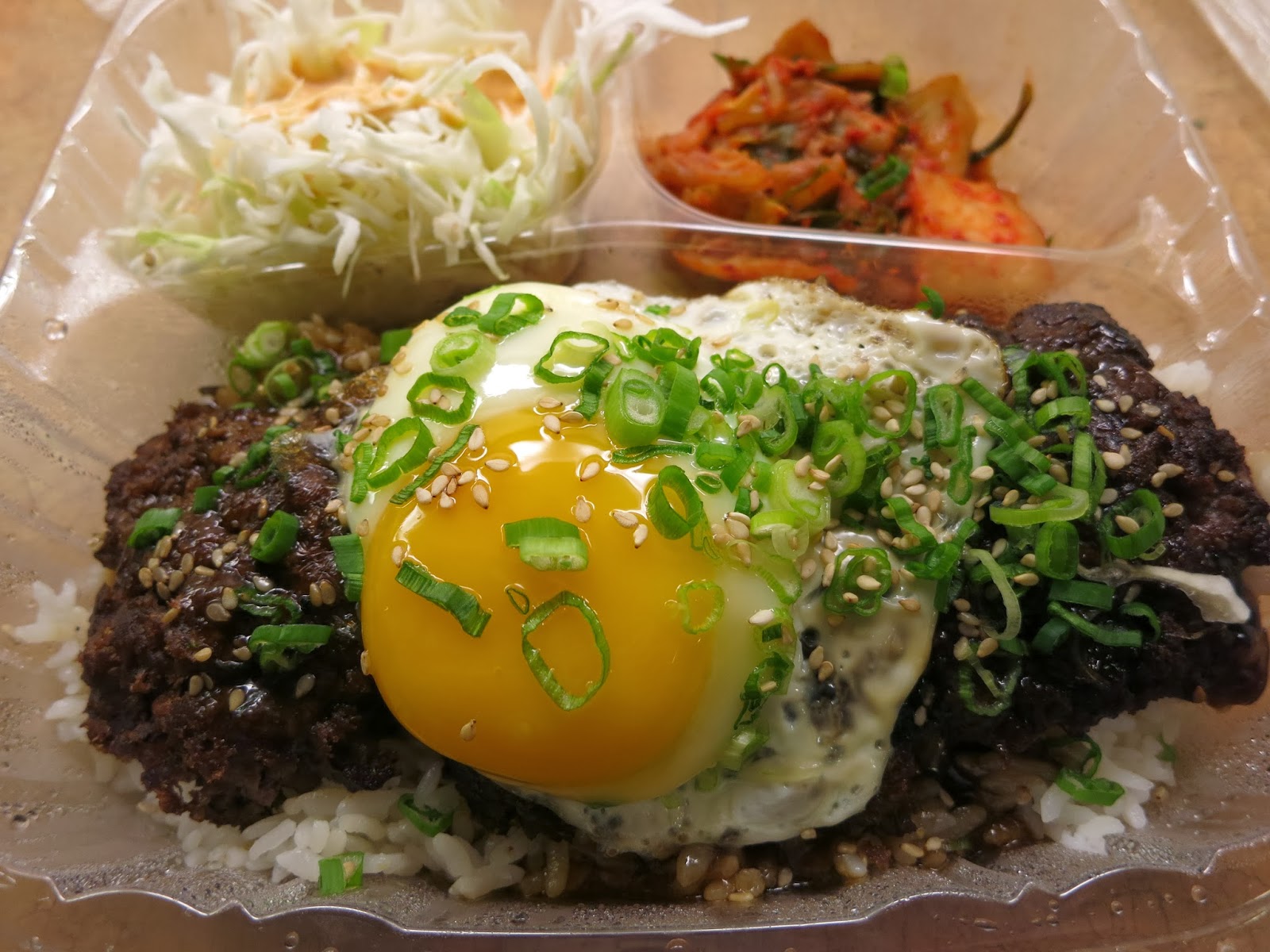