-Grubbing in Chicago
Where's the soup at?

Winter is coming! and there's not much I like about it. Except maybe the food that is. I'm a big fan of soups and stews but prefer to make them at my own place rather than eat them while out. But there isn't always time for shopping for all the ingredients and making the stock from scratch etc so sometimes it's nice to be able to grab some in a more convenient way. You don't get the house smelling good but you still get the warmth a good bowl can bring on a cold winter day. So we feature soups and a stew in the latest edition of the "Five More..." series.
__________________________________________________

Seafood soups and stews are always about the broth but what I love about Cioppino, the tomato based seafood stew, is the fact it also includes lots of crustaceans and big chunks of fish in the spiced up seafood broth. I will try this if its on offer and I'm feeling like something soupy and did so at Glenn's Diner a while back. It remains the best version of this dish I have tried. I hope they didn't switch anything because my plan is to go back there to scratch the itch next time it hits. 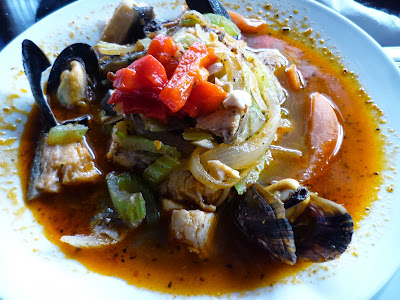 My favorite from when I was a kid. I would of ate clam chowder all day everyday if it was an option. One of my earliest food memories comes from a family vacation we took with my aunts, uncles and cousins back in my youth. We rented a house in Humarock, Massachusetts for a week and had a blast. There was this place called Silver Sands that my dad would get clam chowder from every day and it was fantastic. tasting NESC version brought me back to the Humarock Harbor. Loaded with clams it comes in the perfect consistency and they always give extra oyster crackers. Something I always asked for back when. 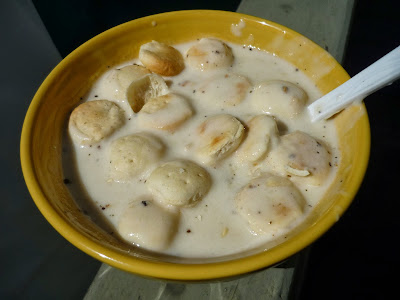 There's a few handful of places to get Pho up on Argyle in the Uptown neighborhood. This Vietnamese specialty dish was one of the first that I tried when I started eating outside the norm back in my early food days. I'd read about this wonderful sounding soup made with ingredients I really liked to use and eat, specifically beef. But there was also noodles and hot pepper and cilantro, star anise and so on. Sign me up I said. My first bowl of pho was from Tank Noodle on the corner of Broadway and Argyle. I've had many more since but still go back sometimes so that says something. Also a constant turnover in tables. 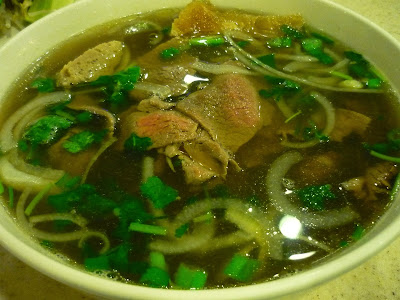 Is oxtail stew really a stew? I guess that's debatable but whats not is whether or not its one of the best damn dishes to warm you up on a cold 20 degree day. Or a 50 degree day in Jamaica. De-Jred Fine Jamaican Cuisine in Skokie does a really nice version that doesn't skimp on the oxtails swimming in brown gravy with butterbeans. 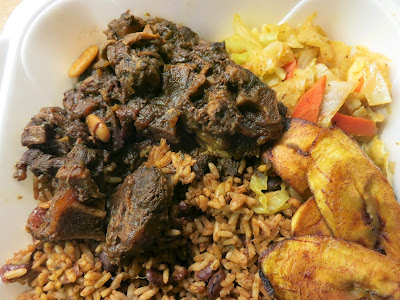 I'm a fan of this popular family and fried restaurant on Pulaski near 56th street.  If you didn't read my Serious Eats review of their carne en su jugo, a specialty of the Jalisco region of Mexico. I suggest you do so HERE. 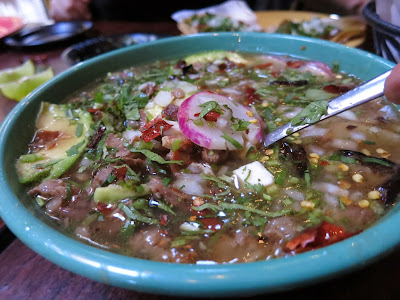 Professional trading signals sent to your mobile phone every day.

Follow our signals today and profit up to 270% per day.