I love the abundance of fried shrimp options in town. People know about the hot dogs and pizza but the Chicago style shrimp shacks are as much a part of the cities food culture as the others. These days they're mostly found in places where they've always been. Away from the high real estate priced land. Many of them are long time operations. I don't know exactly how long Haire's Gulf Shrimp has been around but it's been at least a few years. 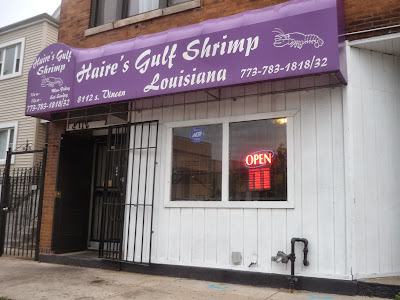 Located across the street from Simeon Career (in basketball) Academy, shrimp is all they do here. It comes in one size with two portion options offered. The shrimp served are unlike the style more commonly found at the other shrimp shacks in town. Instead of a twice battered shrimp that's been seasoned these are on the smaller side and come with a really light breading. Included with each order is some nice kicked up hot sauce on the side. Also of note is the fact that like the name says, these are from the Louisiana Gulf, not China. Best in the City like so many that played hoops across the street? Tough to choose just one but I'm a big fan. Some of the best for sure. 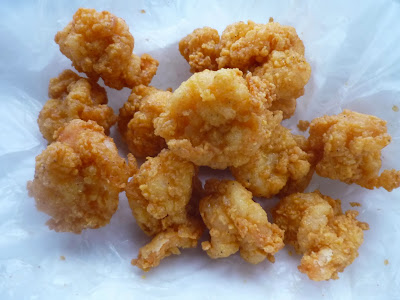 If you need creative and unique essay , this Academic writing appwill help you!
ดูบอลสด
ผลบอลเมื่อคืน
ผลบอลสด