Today's the day I get around to posting about Duran European Sandwiches. The sandwich spot with it's original digs in Vienna, Austria opened up in Chicago over a year ago and came with some press and praise when they did. Aside from Austria, Duran has locations in Istanbul, Budapest and the Czech Republic where their tiny open faced sandwiches are snacked on in a lounge like atmosphere with teas and coffee on offer as well. It was when a Chicago resident traveled to one of them that she decided she wanted to open the first US outpost which sits on Milwaukee between Grand and Ohio. 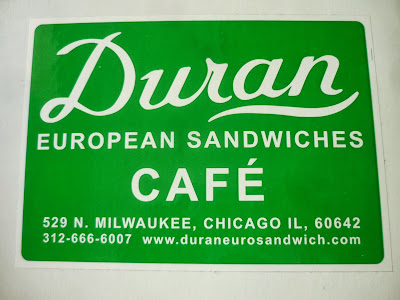 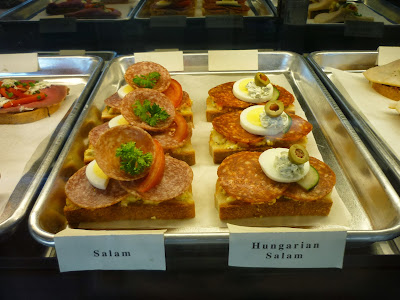 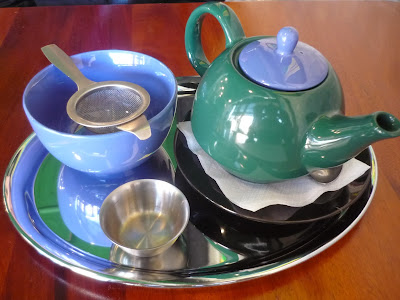 A European Import in Chicago

The concept here is small sandwiches that you can enjoy as a snack with some tea. They run around $2.50 each and are made with the finest and freshest ingredients. You choose which ones you want on display, much like a bakery. Because of the cities strong Eastern European presence many of the meats and cheese and toppings are purchased from local grocers in neighborhoods catering to the people from there. I went to Duran on Mother's Day to grab a box of sandwiches to bring over to my parents place for an early brunch. So I only have one stop there in my experience. Unfortunately they didn't have every sandwich made and ready so we had to wait. Not a big deal as some tea and a couple of sandwiches that were ready to go were consumed to hold us over. 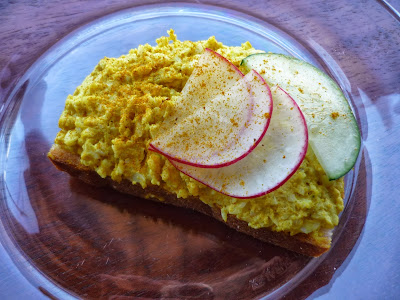 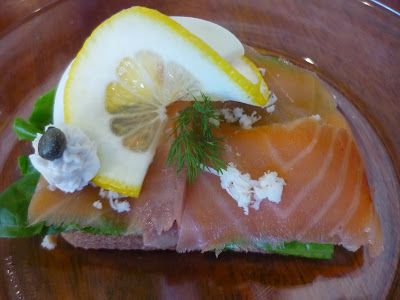 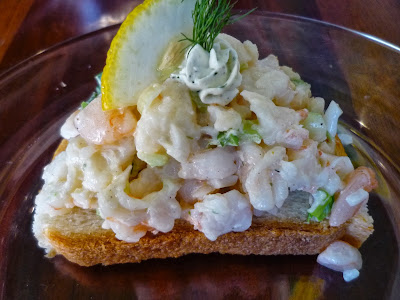 Those that read regularly know I'm a big eater but I like the entire concept here of getting to be able to try a few and also the fact that they're open faced. There wasn't a bad one of the many we tried. The Hungarian Salam and the Tuna Salad were both good as far as ingredients on the bread goes. I really liked the simplicity of the curry egg with cucumbers to counter the curry and the salmon with chive cream cheese, lemon, dill and egg was on point. The shrimp salad was simple but one of the better ones I ate, not that I eat alot. But the biggest bash I have, which I hate to give, is the bread. It just gets too soggy holding all the toppings on it. I remember thinking these would be great served on the exact same bread except toasted. I think a little garlic butter and some time under a broiler would allow the bread to stay crispy while also giving it a texture boost. I just didn't care for the sogginess texture with a 5th grade lunch feel of it. But the ingredients on top along with the friendly staff makes it a welcome addition. 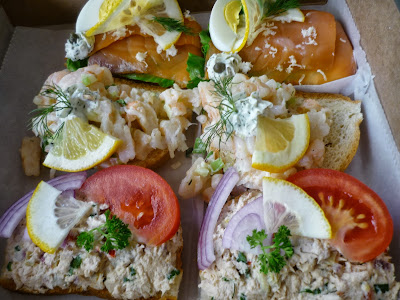 If you want your ex-girlfriend or ex-boyfriend to come crawling back to you on their knees (even if they're dating somebody else now) you got to watch this video
right away...

(VIDEO) Want your ex CRAWLING back to you...?