- On the Road with The Chicago Taco Tour

We're back on the Chicago Taco Tour this week. There's new taco spots popping up pretty much weekly which is quite a blessing for the people of Chicago. Today we check out five spots that are brand new or somewhat new as in opened in the last year. It's never ending and that's a good thing. 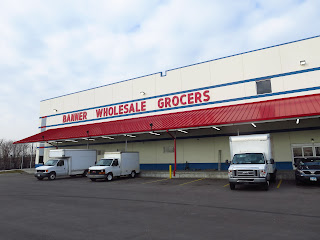 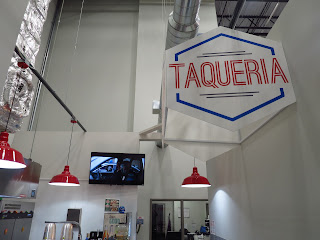 Taqueria Ofrenda is about as off the radar as one can get. It sits hidden in a big warehouse that stocks wholesale grocery items on the stretch of Damen that's rampant with them. So unless you actually shop at Banner Wholesale Grocers (a restaurant supplier) your odds of stumbling upon Ofrenda are slim. I believe the people running this early morning taco stand used to or still do run a food truck. They're open from 6:00a to 2:00p Monday thru Friday so both breakfast and lunch items are offered. The menu is pretty typical but what I gathered from the food I tried on my first visit was that it was made with care. I tried an order of the steak and egg tacos and while I prefer flour tortillas on breakfast tacos 9 times out of 10 I'll take the smooth blue corn tortillas they use here over an El Milagro brand flour any day. Both salsas were tasty and my only real complaint is you have to order two tacos minimum. One is big as is and I'm not a big breakfast eater so it was just enough for me. 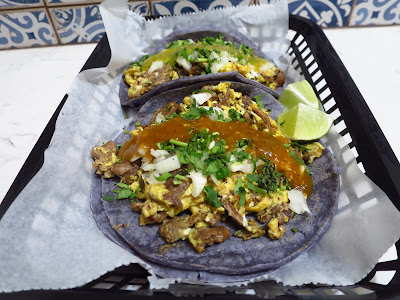 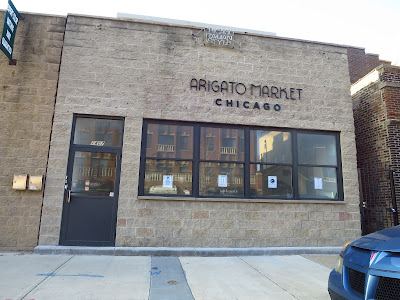 Over in West Town on Grand avenue is a new Japanese-American taco shop that doubles as a beef butcher. I've long been of the theory that the blending of Japanese classics into taco form would work really well. So I was very interested in checking this place out. It's not quite what I had in mind which was more so a dedicated chef from Japan learning the craft in Mexico and going home to create an omakase like taco experience showcasing the finest ingredients and techniques that Japan has to offer. This is a little bit different in that it's more like a spot one may find in California where cultures are always intermingling. The guy behind the tacos here is basically making the comfort food of his childhood. I tried the cheeseburger, pork tonkatsu, and chicken curry. All served on flour tortillas from Tortillería Atotonilco on 47th st. These are very loosely interpreted as far as anything traditional goes and that’s ok bc they hit the spot in a way good Yoshoku food does. Arigato Market is a small storefront with about five seats up front and a small display case of locally raised cuts of beef up front. The other partner in this venture has a farm outside South Bend that raises the cattle supplied. 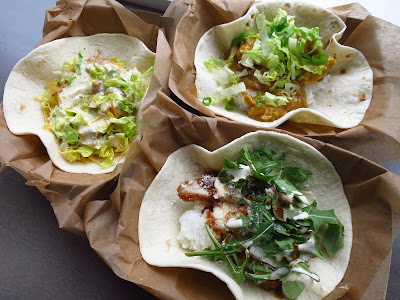 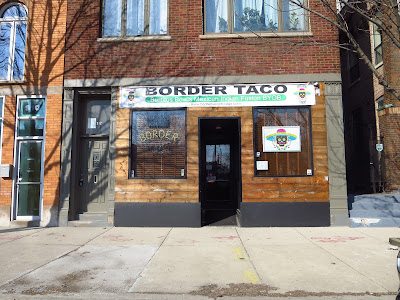 Here's a place I went to late last year when I noticed it had just opened on Western in Ukrainian Village. Border Taco has a menu made up of Tacos, Burritos, Cemitas, and more. Part of that more is traditional Indian samosas. From what I could gather this is a joint venture by two people (maybe a couple) one of whom is Mexican and the other Indian. The menu may have changed since I visited right when they opened but it didn't have to much fusion to it except for the fact you could get paratha with any of the taco meats. Instead they had samosas in the appetizers hidden in with the usual suspects as far as those go at a taco shop. I paired a samosa with a steak taco that came served on a made to order corn tortilla. The samosa was fine - a little heat would've took it up a notch. The best part of the taco was the tortilla itself. It was fresh and still hot from cooking on the flattop. 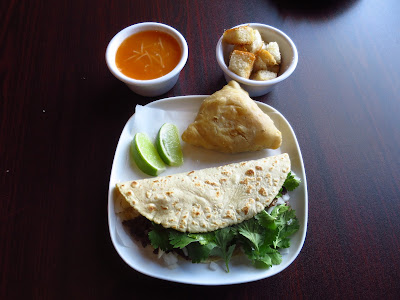 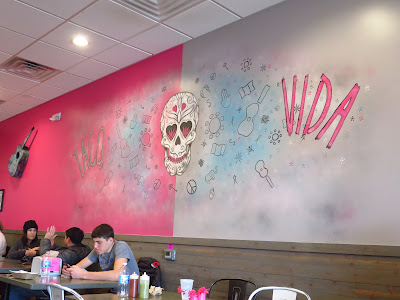 Next stop up is all the way out in Deerfield. Taco Vida is a pretty generic offering of the fast casual Mexican restaurant. What I mean by that is you'll find a colorful spot with lots of skull art and a frozen margarita machine and so on. This is all fine by me as all I really care about is the taste of the tacos themselves. If this is what it takes to get people from Deerfield in then so be it bc in the end it's a locally owned spot and a much better option than any of the burrito chains that dominate the white suburban markets. Taco Vida is owned by a guy who lives in Deerfield but grew up outside of Acapulco. He came to the states in his mid teens and has worked in restaurants since then. One of which is Taco Nano which is another fast casual spot out this way that's very similar to Taco Vida. I knew this place was decent when I walked and smelled the fresh tortilla chips being made. I can 100% respect a spot that doesn't use them from a bag. I tried both a QuesoTaco with chorizo and also the fried shrimp offering. Served on house-pressed tortillas both of these were pretty good. You don't find many QuesaTacos in Chicago. These are made by grilling some cheese into the tortilla. 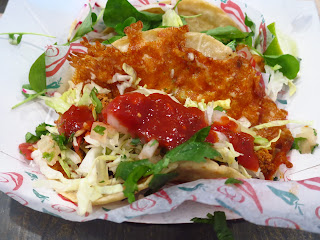 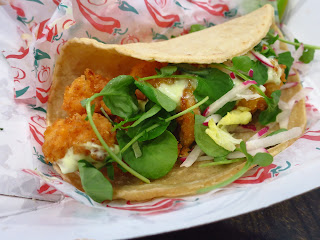 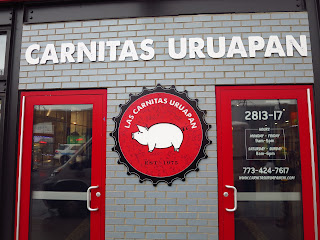 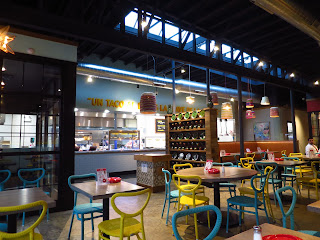 Our final stop takes us to the Southside. Gage Park to be exact. That's where one of Pilsen's most beloved restaurants has opened a new second location. Carnitas Uruapan has been a fixture over on 18th street since 1975. Their Michoacán style carnitas have earned them a cult following over the years. So much so that they've kind of outgrown first location which is just a small little storefront. Luckily for the people of Pilsen they didn't move and instead opened a second restaurant that feels like it could be somewhere on Randolph street. The bright interior is beautiful and reminded me alot of the hip spots down in Mexico. Pictured below is their excellent meal deal featuring a half pound of fried pig parts, chicharrones, taco dorado, refried beans, tortillas, and drink for just $8.50. Top Notch. 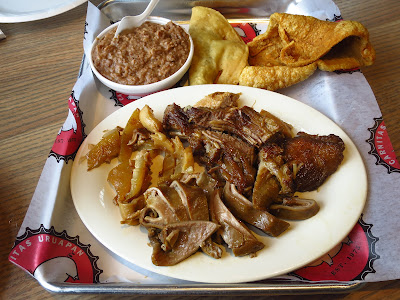 See ya next time @chibbqking
Posted by KingT at 11:41 AM