It's been a while since I featured a Chicago style shrimp shack on here. They are no doubt an endangered species but the good news is the old school spots seem to be sticking around. Places like Captain B's which has two locations out west. One in the city and the other in Bellwood. 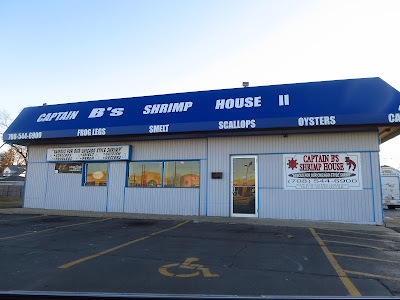 Locals Favorite on the West Side

Captain B labels themselves a Chicago style shrimp shack and that they are. What does that mean? Well they're old school for one. But on top of that to me anyway it also means thickly breaded shrimp with a crisp cornmeal-like coating. This is the style of fried shrimp I grew up on over at Goose Island. I admit it's not as pleasing to me as the lightly breaded shrimps you find in other regions but it's a taste of childhood. It's home. B's makes prototypical Chicago style shrimp. One tip I can give as far as ordering is always get the jumbos with this style as the shrimp to breading ratio is much better. 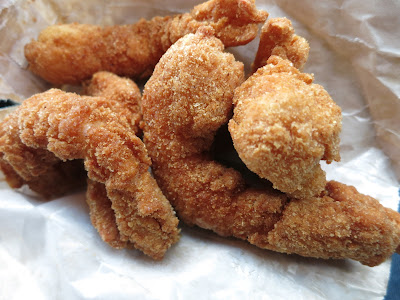