I've spent the last few weeks working a gig out in the Southwest suburbs and was able to visit some local restaurants while out there. Middle Eastern and Mexican are common in the area and today we’ll visit five spots of the Mexican variety in our ongoing feature: specialties of the house. 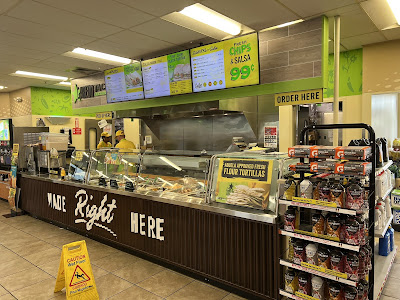 First up is a corporate spot for some very serviceable breakfast tacos. Dallas based 7-Eleven has brought their Laredo Taco Company brand to Chicagoland and select Speedway outlets. One of which is in Bedford Park (none in the city). The menu is Tex-Mex and it’s some of the best Tex-Mex you’ll find around town but that’s bc it’s running unopposed. But even still the breakfast tacos and carne guisada are much better than those rolling tubes of mystery meat typically found as gas stations. 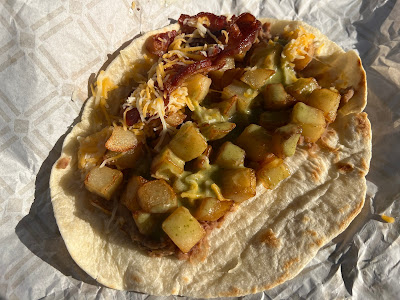 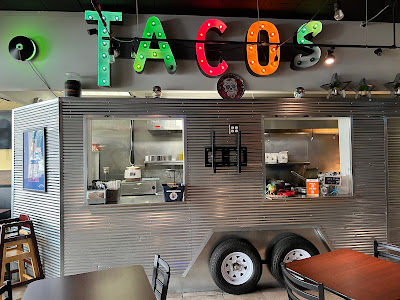 Our next stop is a taco shop that doubles as a margarita bar - you know the type of spot I’m talking about. Blue Star Taqueria is a family owned place with a new school feel. They make tortillas on sight but serve their tacos on those terrible holder type trays so I was reluctant to go as those are a big hint as far as the type of place you’re going into. But there’s always exceptions and the tacos here are better than spots of a similar genre. Their specialty taco is the 'Blue Star' which starts with a made in house blue corn tortilla dressed with battered cod, slaw, and chipotle tartar sauce. It’s one of the better fish tacos in the Chicagoland area, anchored by some terrific tortillas. 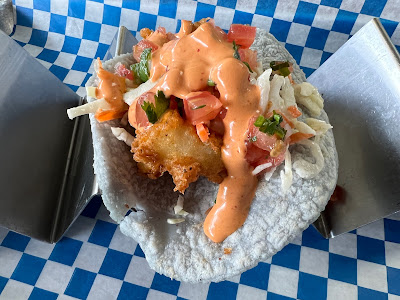 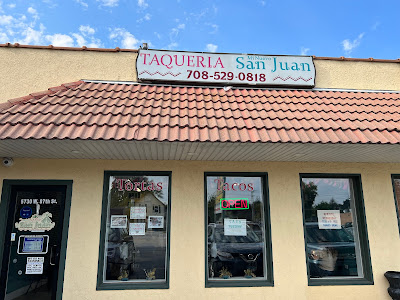 If you’re looking for a more traditional taqueria I suggest checking out Mi Nuevo San Juan. It’s an awesome family owned spot hidden in the corner of a Burbank strip mall. The menu has a few odes to the family’s home town San Juan de los Lagos in the Mexico State of Jalisco. I loved the tacos estilo San Juan which come with crispy bits of bistec and your choice of potatoes, rice, beans, or cactus. These are reminiscent of tacos I’ve had in Mexico. That extra tortilla on top is to help you scoop up all the fillings that come spilling out when eating them. 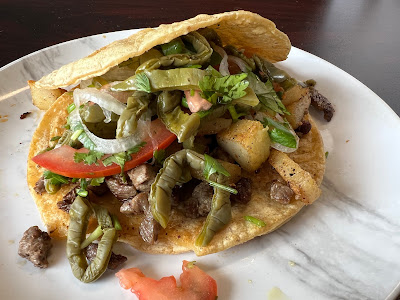 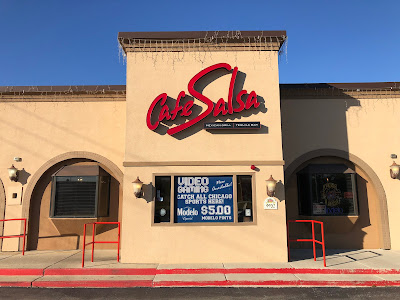 Next up is a popular weekend dining destination in Countryside. Cafe Salsa is Tex-Mex-ish in feel as it’s a large space where they bring out the free chips with a heavy tomato based salsa and a big jug of ice water to serve yourself with. I got tipped off on this spot by a guy I follow on Instagram who had nice things to say about their flautas which are a favorite of mine. Though it’s tough to find a place that does them proper but I can verify that Cafe Salsa is one of them. They’re made to order and they manage to stay crisp on the outside while the inside is filled with soft and smoky ground beef. The kiss of smoke is what really sets these apart from others. 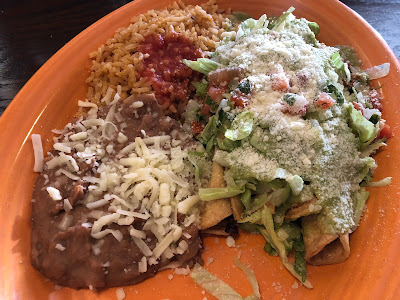 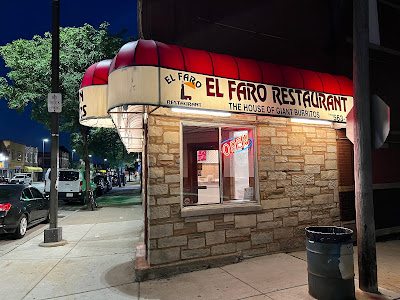 Last stop takes us to Summit where El Faro has been serving up giant steak burritos to generations of locals. Before Covid it was especially popular as a post drinking destination but these days they close around 10/11p. I tried one of those big ass burritos and was surprised it was just $7, for steak. What didn’t surprise was the minimal amount of meat it had compared to some other spots but at $7 it hit the spot as far as cheap eats. I stopped in bc I actually had the taste for one of those burritos that has all the gringo loved fillings including lettuce, tomato, cheese, and sour cream. Some customers say El Faro has gone downhill but it’s also possible they’re taste and idea of what good Mexican food is has changed. Nonetheless I got exactly what I wanted when I decided to check it out. A total 1990’s Chicago style Mexican spot similar to all of those places with taco and burrito in their name. 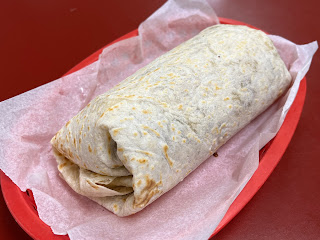 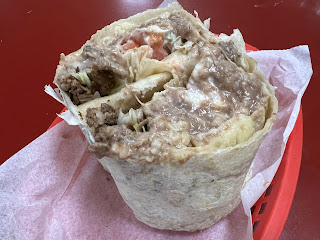 See ya next time @chibbqking
Posted by KingT at 9:00 AM