I've noticed quite a few newly opened hot dog shops across town. Dudley's Dog House is on Montrose and it caught my eye with it's perfect looks. I cant say 100% for sure but I'm almost positive this small little standalone building at the corner of Harding street just east of Pulaski was also hot dog place in it's previous incarnation. Dudley's has been around for about a year now and there's not much on them out there so I just went on in and gave the menu a look. 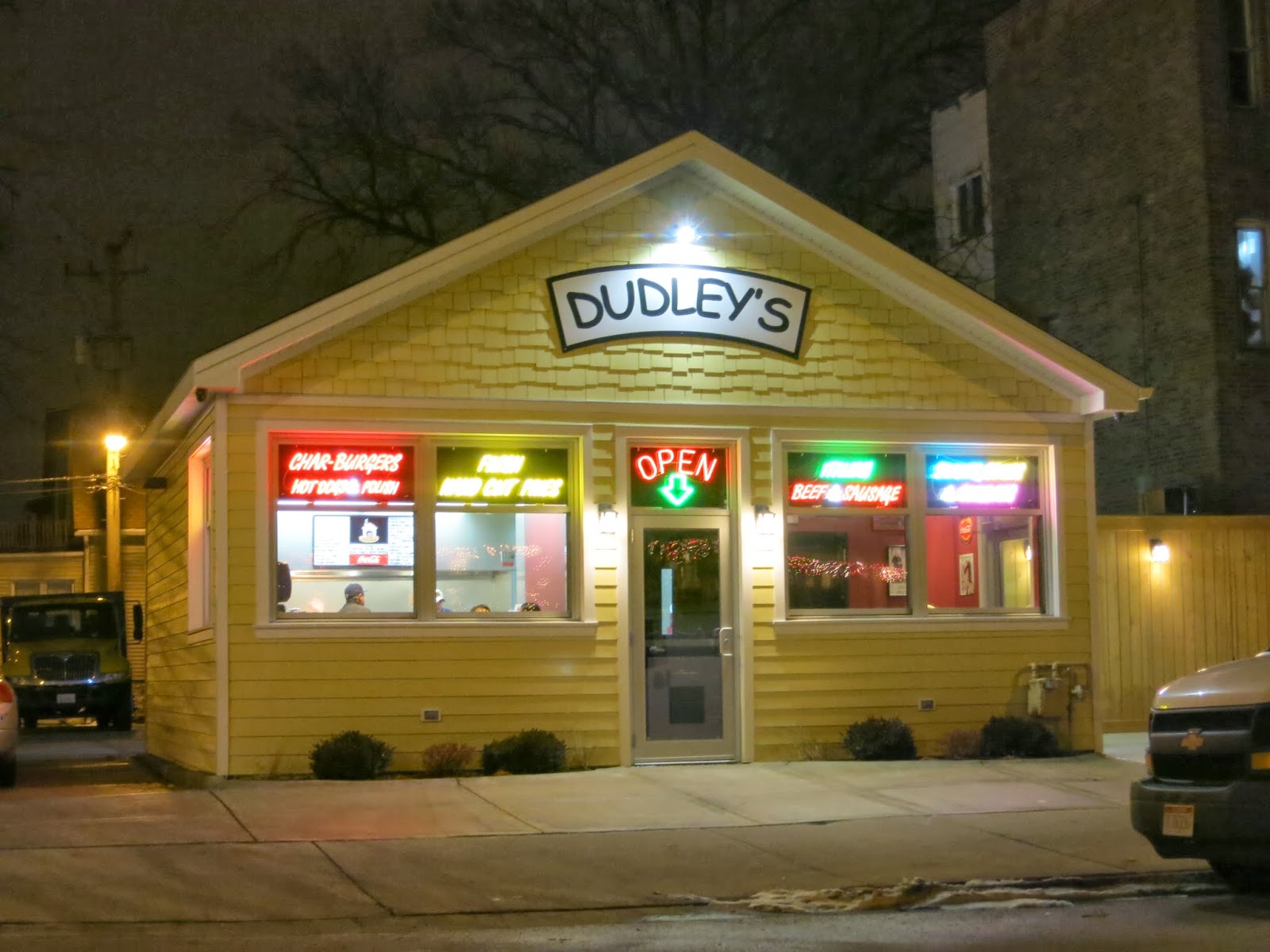 Your options are pretty typical hot dog stand fare. On top of the wieners they have Char-Burgers, Sausage (Italian and Polish), Italian Beef and Tamales. The latter of which are not the traditional Chicago fast food stand style ala Tom Tom. They serve homemade Mexican tamales and I must say I was pretty impressed with them my first go around. The masa was steamed perfectly and inside was hunks of well seasoned pork. These reminded me of the ones that made tamales one of my favorite things to eat growing up. Though I have to point out I stopped in for two to go last week and they only had one left. It was hard on the edges and not nearly as appealing texturally as the first one I tried, it was obviously the last one of the batch. 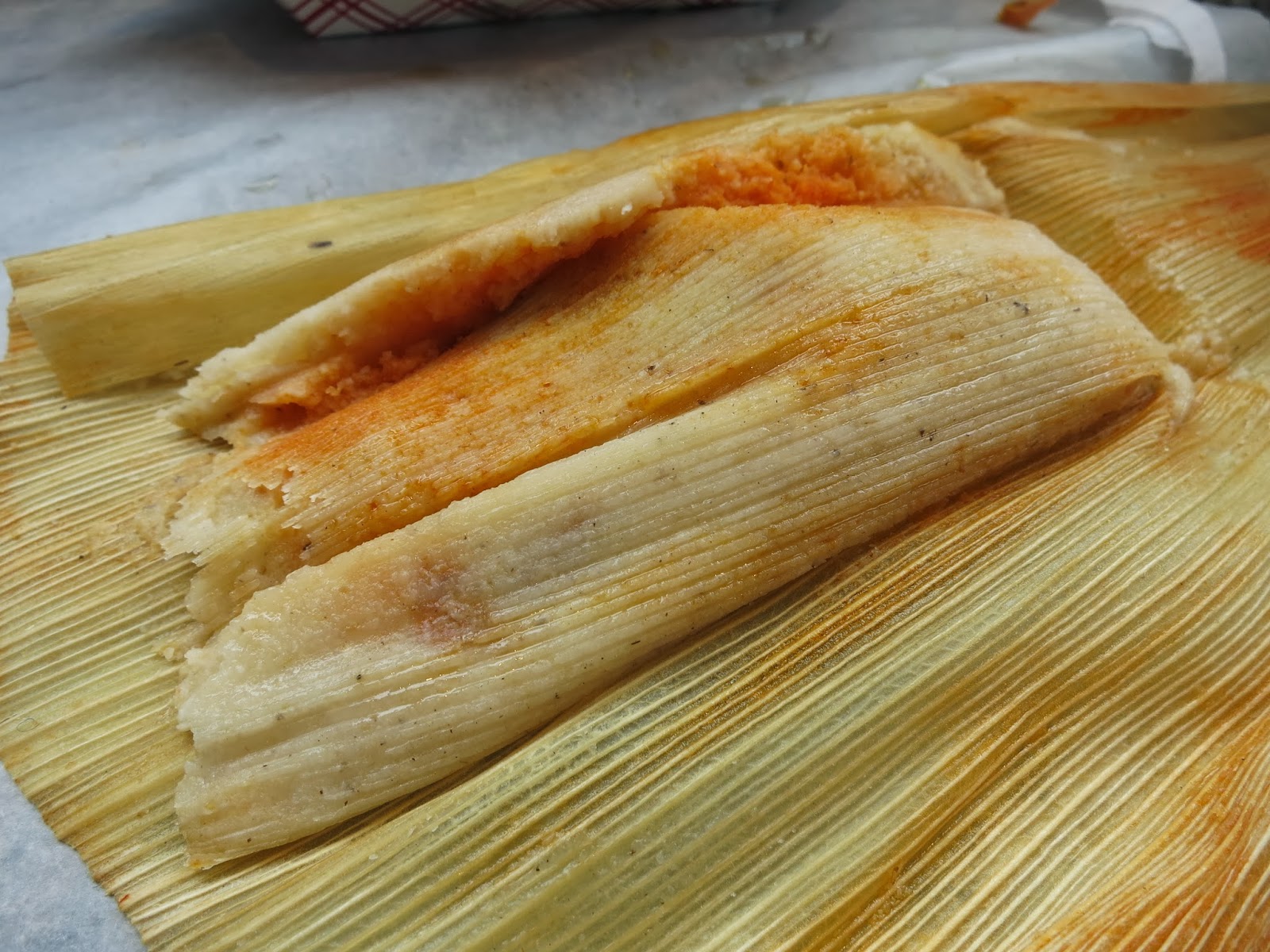 On my 2nd trip in I decided to try the char burger. I opted for a single instead of a double and got an order of fries to go with them. To me its an unwritten rule that all burgers and hot dogs should come with fries at any fast food style shack. I hate having to order them on top of the entree. Just include them in it and raise the price a little bit. Rant over. We'll start with the fries, they were very good, freshly cut and made to order my only qualm was they were a little too over salted for my liking. The actual burger was good, fresh pre-formed patty served with typical toppings. The bun however was bad. It was just about to bite the dust and never should of been served with the thing. It kind of ruined the overall taste of it. 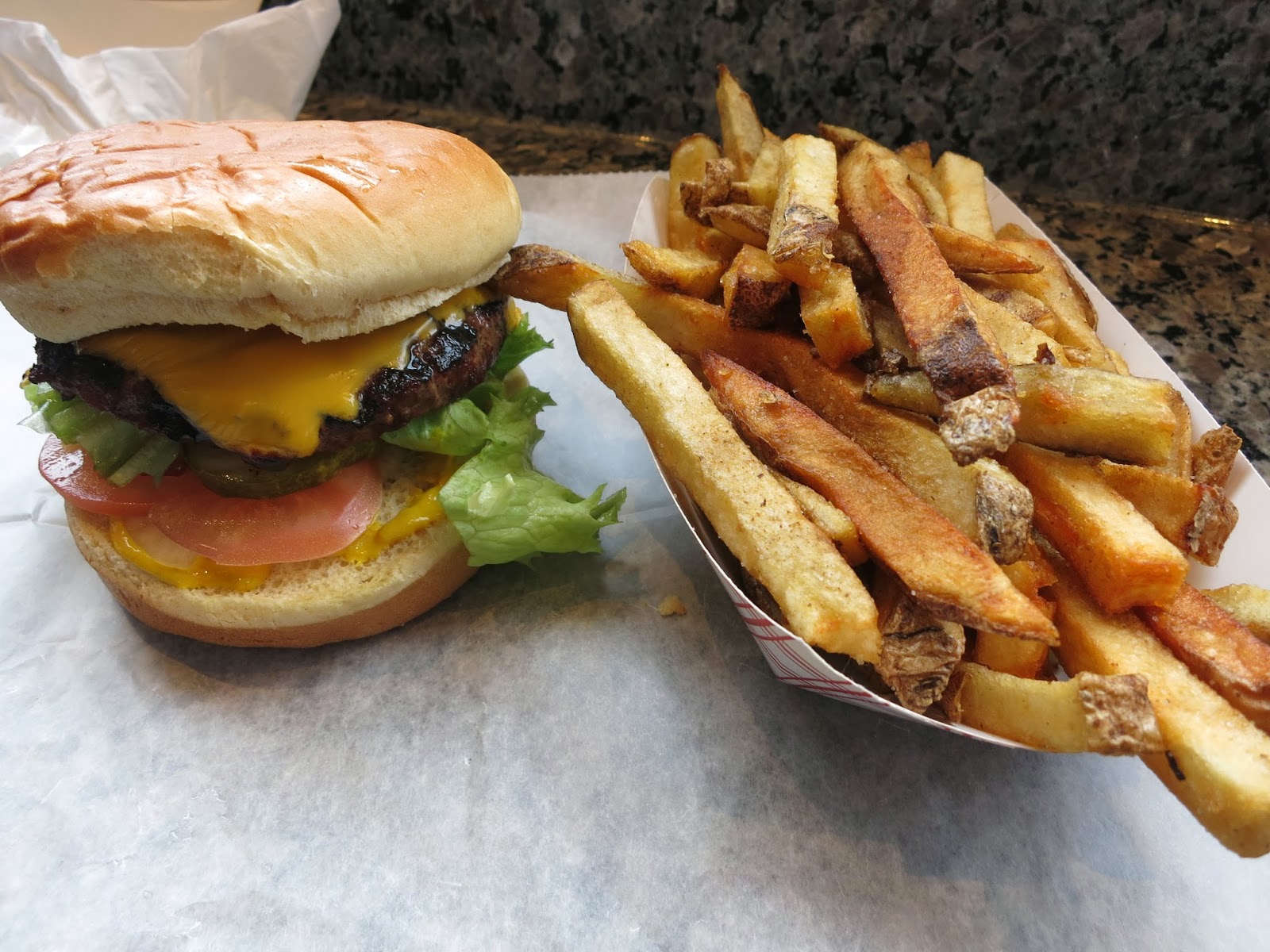 Specialty of the house is the Dudley Dog. It's worthy of consideration amongst the best Chili Cheese Dogs in town. A nicely spiced (though not spicy) beanless chili with a dryer consistency than most others is joined by shredded cheddar and chopped onions. I really liked this blend. The only thing holding the entire thing back was the skinless Eisenberg wiener. Another unwritten rule for me is natural casing hot dogs, unless you cater pre-teen parties why aren't you serving them? Oh well I guess not everything can be perfect. See ya next time on S'C'&C. 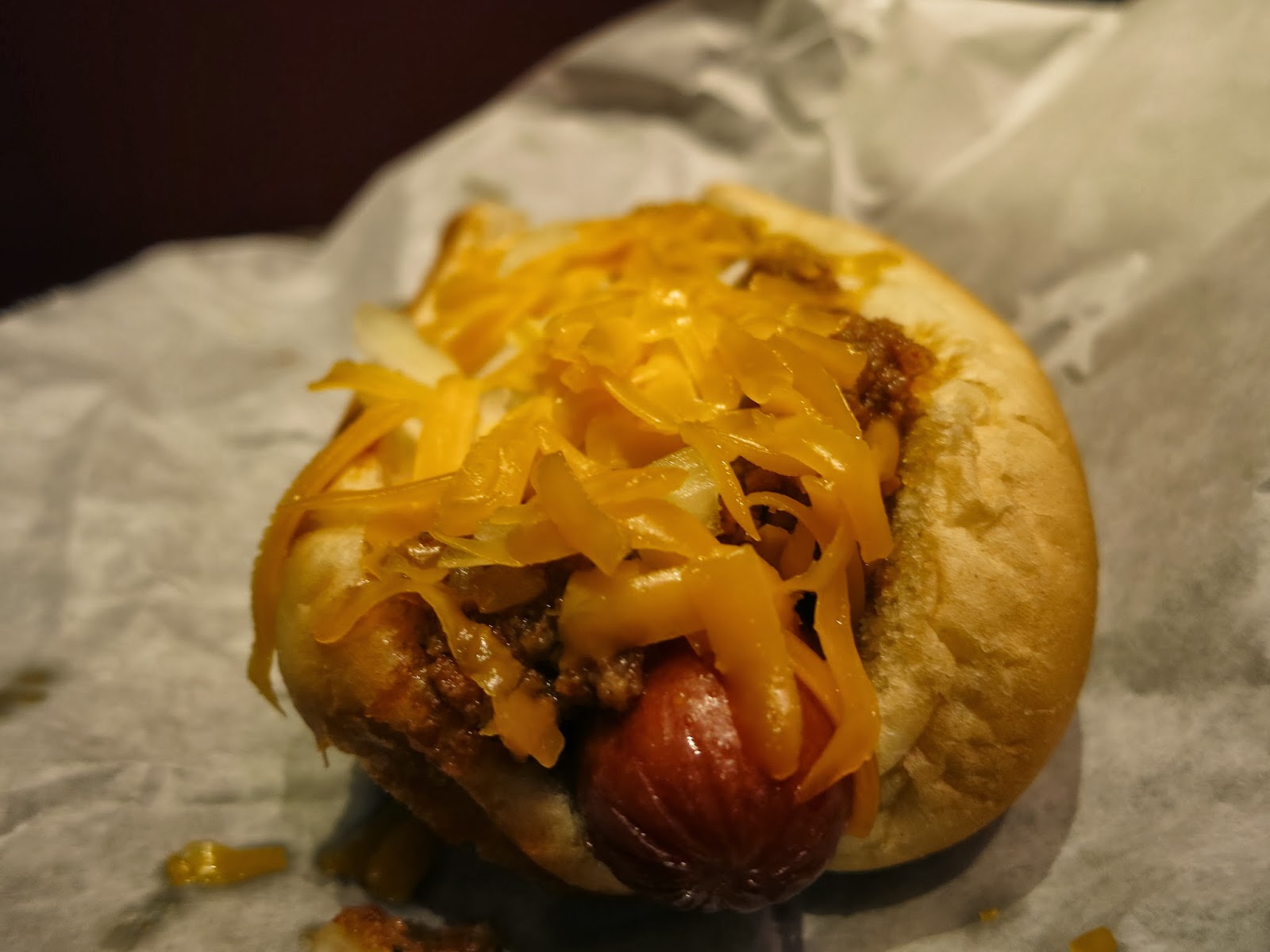