I feel like the recent opening of Burger Boss has gone largely unnoticed in the online food world. Maybe we're just at that point where newly opened burger focused spots aren't news anymore. The truth of it is there seems to be a new spot offering them, whether a bar or fast casual concept, almost monthly. Burger Boss moved into Lakeview a few months back, maybe even longer ago than that. I'd driven past their original location in Elmwood Park many times but due to the fact Johnnie's is a just a few doors down, I never even considered trying it, not when one of my favorites is so close and I'm not always in the vicinity of it. With this location opening it became a much closer option and thus a place I remembered to go try. 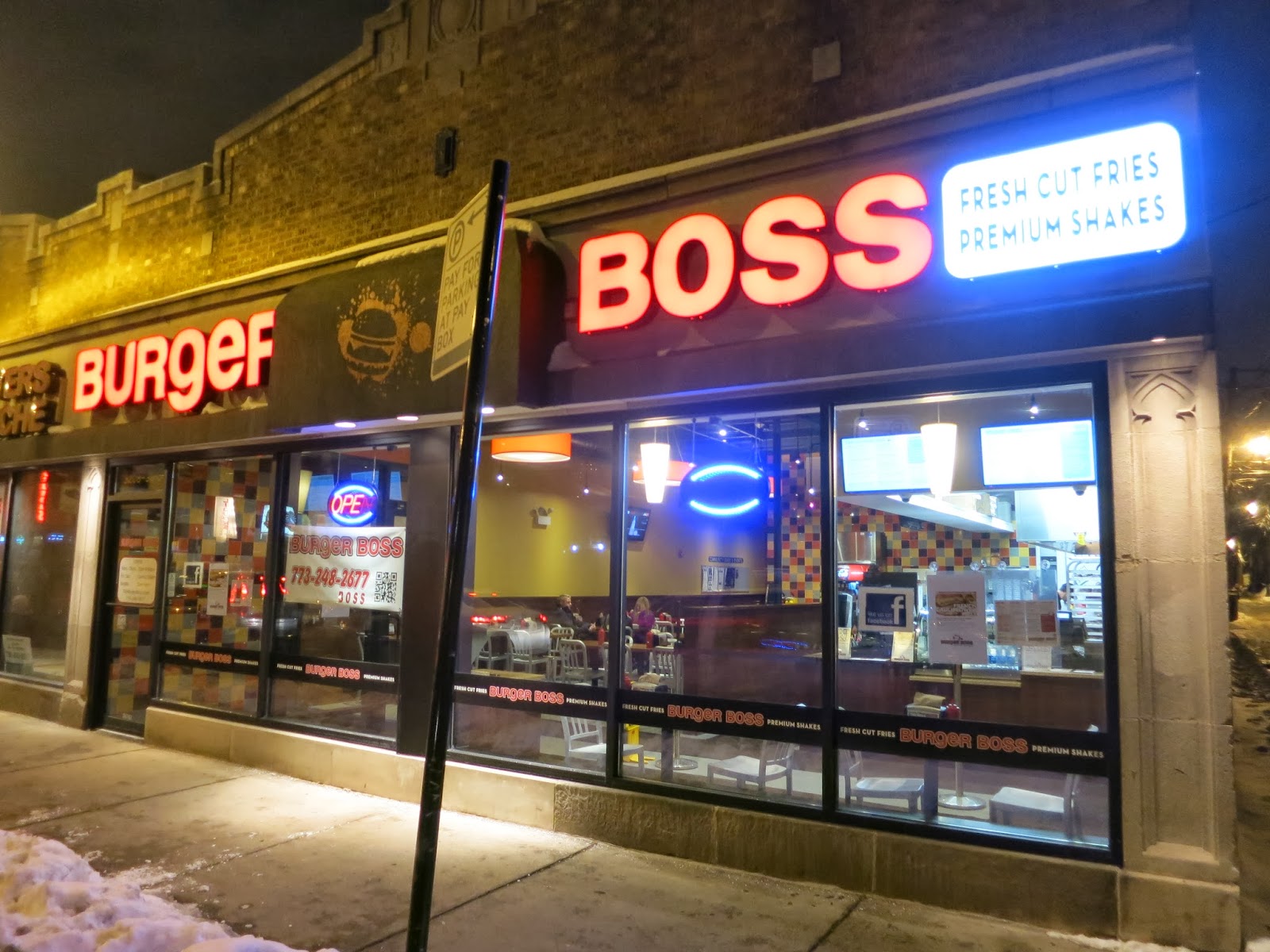 The Boss is pretty similar to all the recent fast casual burger stops that have opened shop in the city. It's got a nice spaced out place inside with a counter you walk up to place your order at. Once your number is given you can go take a seat and they'll bring your burger out to you when ready. They use 100% angus beef patties here. Two of them together create a 1/3 pounder and I decided to try The Southport Boss off the menu. Applewood Smoked Bacon, All-Natural Cheddar, Lettuce, Tomato, Boss Sauce, Pickles and Grilled Onions go on a Brioche bun. I got a side of fresh cut Idaho fries to go with it and was happy to see it would cost me under $10 for the meal. Thoughts? I really liked this specimen. The bacon was crisp and the meat had taste. The addition of the Boss Sauce brought some In and Out'ness to it but it has a flavor profile all its own. The soft bricohe bun held up to everything. I'll be heading back next time the itch for a double with bacon and boss sauce hits. 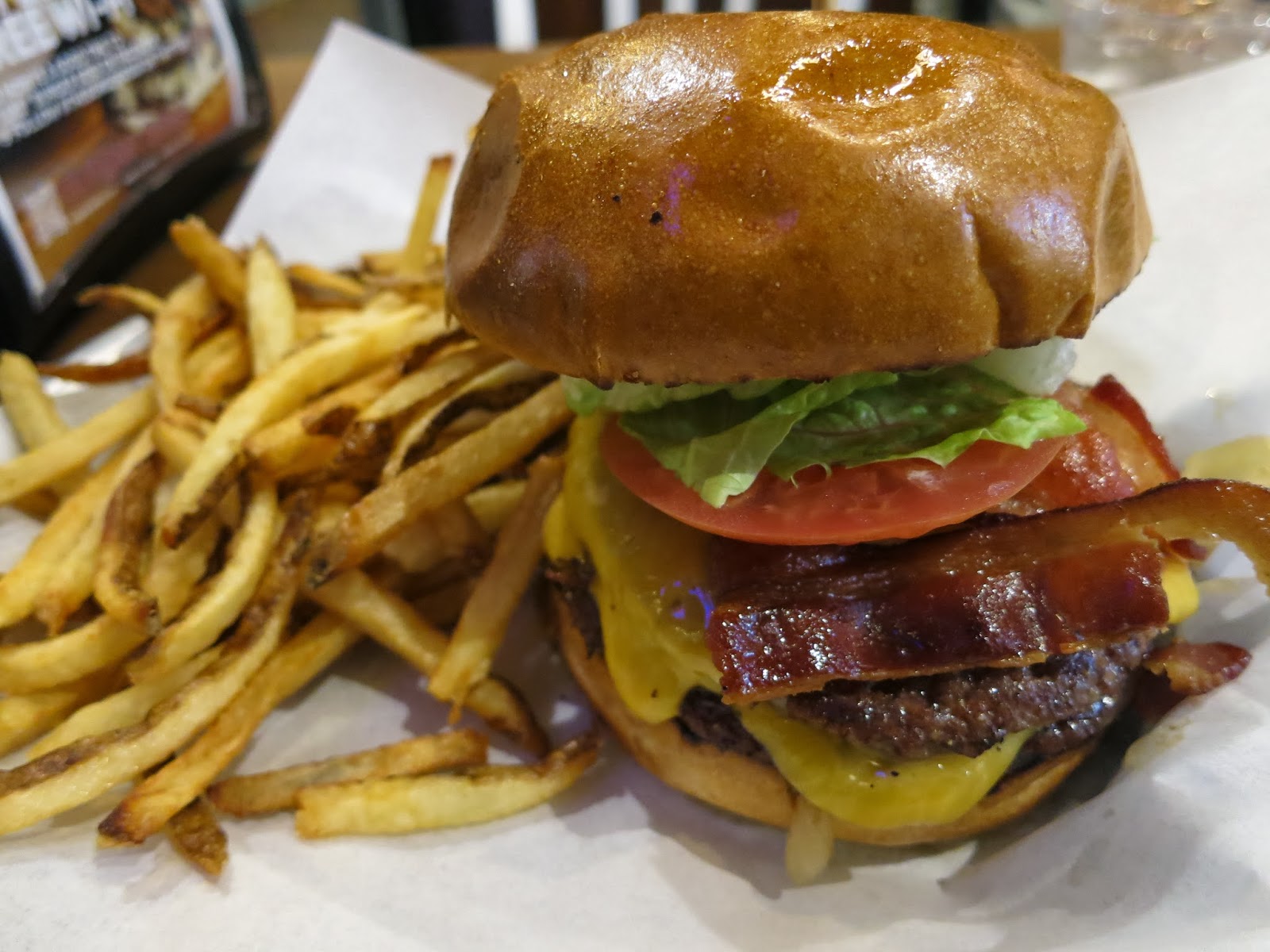