So we're you unable to score a ticket to Next 'Thai'? Can't afford one? Wouldn't ever want to pay the regular price? let alone what scalpers are asking? You can still have great Thai. Whether your a resident of Chi or a tourist you need to check Sticky Rice out. Grant and his team arent the first people to bring authentic Thai street food to Chicago but with the buzz and fuss over the most recent menu at Next you would think they have. In fact Chicago is strong when it comes to Thai cuisine with many different regional variations that are found throughout the country available in the Windy City. I became a big fan of Thai food only a couple years ago despite it being available. The posters at LTHforum know their food and will lead you to the city's best Thai restaurants. One of my favorites is Sticky Rice which cooks up Northern Thai cuisine. 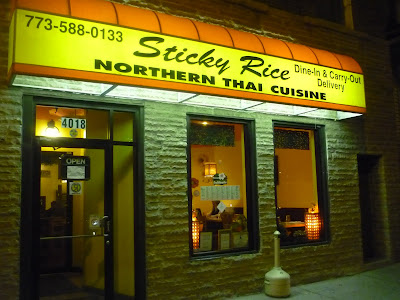 One of Chicago's best Thai restaurants

Located on Western just off Irving this is a great example of the bounty of Thai restaurants Chicago has to offer and even better, everyone can visit. I could never explain it as well as the people at LTH so I am going to share some (poor) pics and encourage anyone interested in more in depth opinions to check out the existing Sticky Rice thread's over there. I will tell you, the place is amazing and I go there at least once a month and love it every time. I usually get pick up and so my pics arent great but there will be more on Sticky Rice later as the menu is massive and everything I try both the Americanized and "straight off the streets of Thailand" recipes are great. Check the GNR page HERE for an index to guide to get you thru all the dish rec's with photos and all. Oh and if you want to know about 'Next' they got you covered on that too. 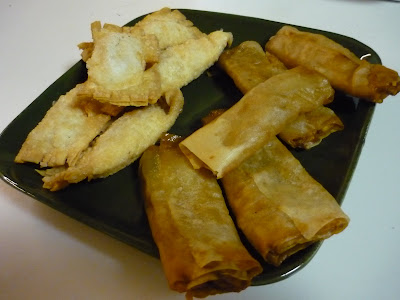 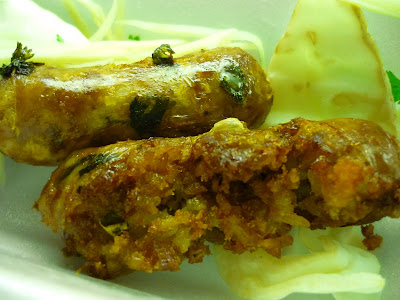 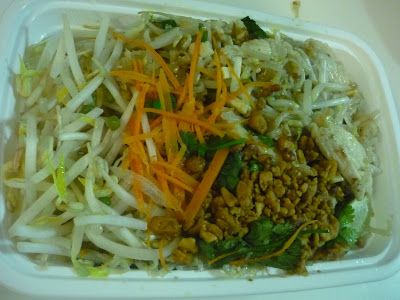 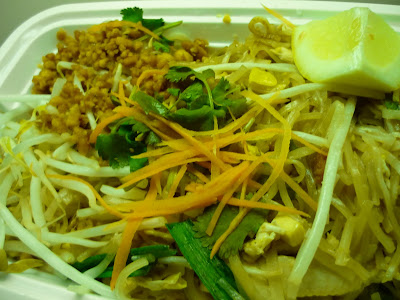 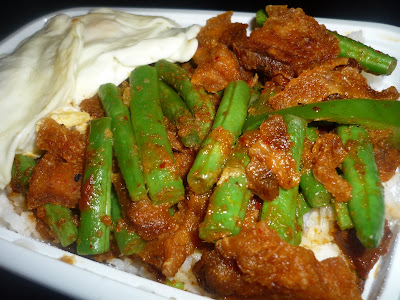 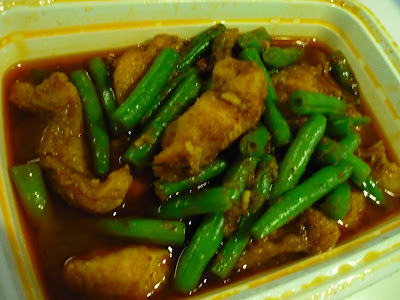 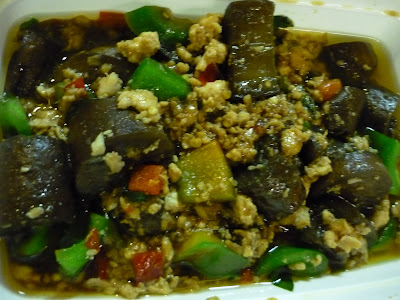 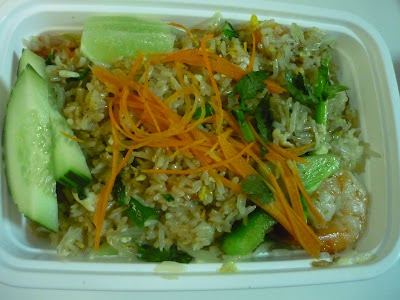 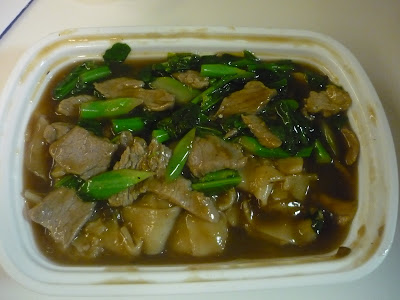 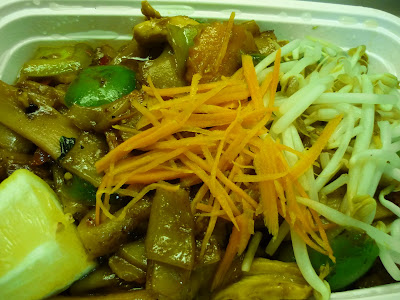 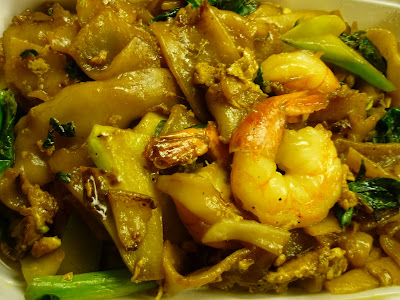 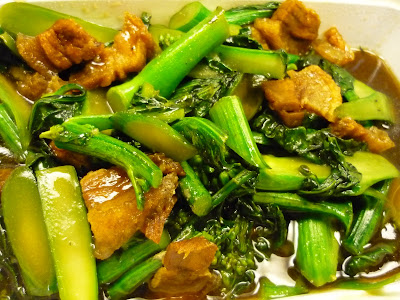 This is actually good to read content of this blog. A is very general and huge knowledgeable platform has been known by this blog. I in reality appreciate this blog to have such kind of educational knowledge.
ขายของออนไลน์