It was last summer that I visited Bill's Pizza Pub in Mundelein. In an area (Chicagoland) rich with tavern pizza joints, most of which are from the 50's, I was excited to experience Bill's and taste what many longtime fans call the best pizza in Chicagoland. Its the perfect place for both a family night out and a guy's (and girls too!) night out and its been this way since 1957. 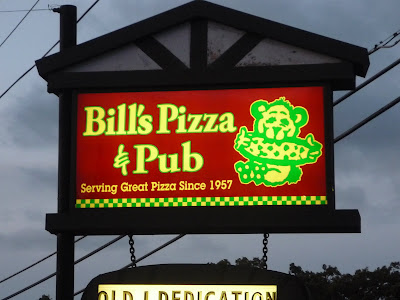 a locals favorite in Mundelein, IL

Bill's doubles as a family restaurant and tavern with its Northwoods feel inside the large building it sits in. They have plenty of room and a gaming section for the kids and a long bar with all the sports action on the TV's for adults. The beer is ice cold and served in frosted mugs and peanuts are a part of the place. You see they have baskets of them at every table, all along the bar and in the video game rooms too. You just grab some, eat them and throw the shells wherever the hell you want. It's always been like that. I love places like Bill's that don't let traditions like these die and why don't more bars serve peanuts? I love them when watching the game and the more of them I eat, the more beers follow. 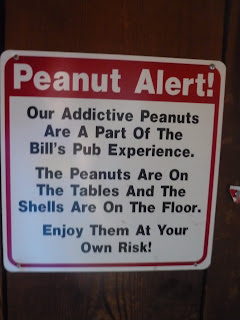 Tradition carries on at Bill's

I visited here with my guy who like myself grew up on tavern style Chicago thin crust and we loved everything about the place upon entering and I myself had a good feeling before we even took a seat. I felt like I was up in the Northwoods of Wisconsin and I guess that to some people of Chicago, Mundelein might as well be. Bill's was started by Bill and his wife as teenagers in '57. The original location was a one time garage. It's still all in the family and they use use the same recipe from when they started. So we grabbed a booth and took a look at the menu while chomping away on some peanuts. I took a little video shot of the inside area at Bill's which can be seen below. Really cool interior at this place. 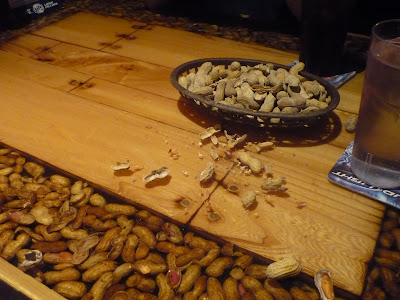 View from a booth at Bill's

The menu's main draw is obviously the pizza but they also have appetizers, sandwiches, burgers, soups and salads. We knew what we were there for and didn't waste anytime ordering some beers from the tap and a large thin crust sausage pizza. Within a minute or so she was back with our frosted and filled mugs and shortly thereafter our pie arrived. 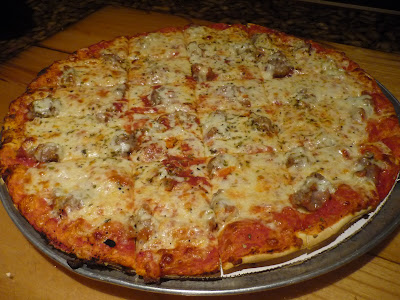 It was the sign of good things to come when the waitress put our pizza down on the table and the strong aroma of a freshly baked pie filled the booth. As always I let it cool down so I didn't burn the roof of my mouth and after a couple minutes I shook on my red pepper flakes and oregano. I was really impressed with this pizza and had no problem eating my entire half in my sitting. I thought that its biggest strength was the oregano seasoning that came on it baked into the pie as seen in the pic above. 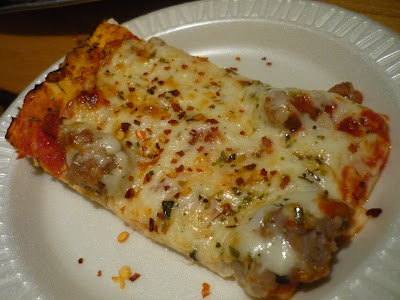 a piece of tavern style thin from Bill's

The sausage was very nice just like it is at all tavern pizza places and the cheese was a little more abundant than most spots I've been too. It was nice that they didn't skimp on the well seasoned sauce either which would of let the cheese totally takeover. The crust was crunchy and it passed the crispiness test with a center piece staying straight when held up in the air. Bill's serves what I consider to be an excellent tavern style pizza pie. I haven't been back since my initial visit because I have not found myself in the area but I now realize I don't need a reason and its worth the drive. I will get back here soon and encourage anyone who hasn't been to do the same. For all of y'all that have been going here forever-you know whats up-if I may say. 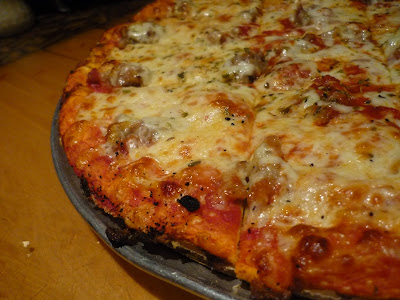 Luckily for all the neighbors and those close to Bill's they also have a pickup garage where you can call in for pizza and or get hot dogs and other Chicago fast food stand items. I'm not sure if this is where the original Bill's stood but they have the old neon sign that must of lit up the street back in the 50's that still lights up today in front of the place. They also have a location (Bill's North) in Third Lake. 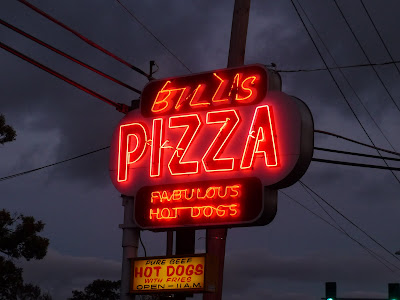 I have been trying to get into custom jewelry design in Mundelein IL. I think that it means a lot more then just buying jewelry at the store.