Eating like a local:
Regional food specialties
- Random Stops in the Land of Lincoln

Summer is near and lots of Roadfood is coming with it. With international travel restrictions still in place I'm expecting lot's of people to hit the road in some form or fashion this summer. I'm certainly planning to do so and will have quite a few reports from some different places to share. Plus there's always more to uncover in places I have been (expect plenty of follow up reports too). Today's post doc's five food stops in Central Illinois that I tried at some point and time in the last few years or so. 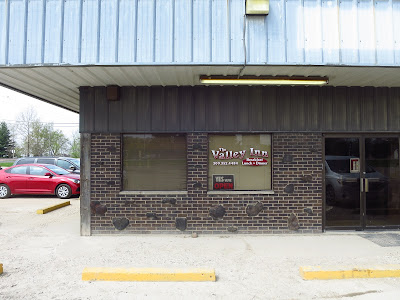 The Valley Inn (Green Valley, IL)
When the discussion of breaded pork tenderloin sandwiches (or BPT's) is had, Central Illinois is often overlooked in favor of Indiana and Iowa (as is Kansas City). But as residents of the middle of the state will tell you you're never far from a good BPT in these parts. The town of Spring Valley sits about 30 minutes south of Peoria and is home to one of the regions best BPT's. You can find it at The Valley Inn which is a pretty typical small town America spot where they serve breakfast, lunch, and dinner. Just be prepared to wait for lunch if it's still breakfast hours. We were there around 10:30a and lunch wasn't until 11a and she wouldn't put the order in until exactly then. I became less annoyed after hearing what sounded like pork tenderloin being pounded in the back kitchen right around 11a. While it's not the biggest BPT I've ever seen Valley Inn serves a pretty large version that's better than most. 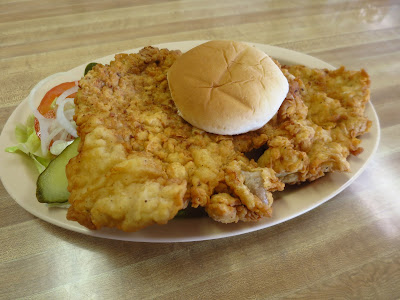 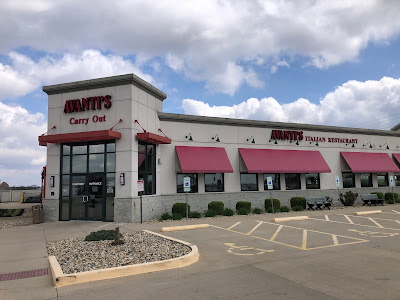 Avanti's (Multiple Central Illinois locations)
If you went to college at Bradley University or Illinois St. you're probably familiar with our next stop. Avanti's is synonymous with both campuses and all the hungry students that have come through them over the years. It got it's start in Peoria across the street from Bradley University in 1966. The owner bought a previous pizza business and changed the name but kept the Gondola Submarine Sandwiches that the previous tenant sold. Except he decided to switch the bread up and bake his own. The rest of the story is Central Illinois history as that Gondola sandwich has spawned 5 locations in the Peoria area as well as two in Bloomington-Normal which are run by the founders nephews. Not just that but their popularity also meant other places would try and profit off their local fame. Pictured below is one large deluxe Gondola - ham, salami, American cheese, Mozzarella cheese, tomato and lettuce. Served on their signature super sweet house baked bread. This sandwich is cheap and filling thus its been a favorite of the regions college kids and also Illinois politicians who enjoy Gondola's annually when State Rep. Danny Brady has Avanti's cater lunch down at the Capitol in Springfield. 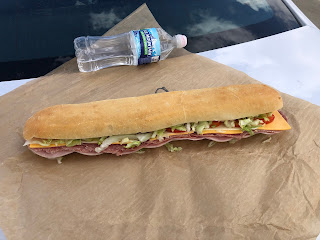 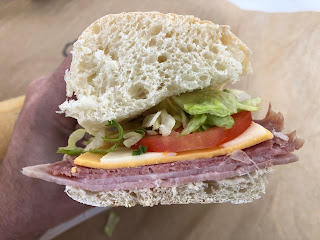 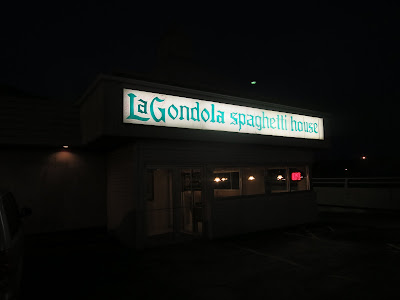 I stopped into a Bloomington location of La Gondola Spaghetti House a couple years back without putting 2 and 2 together. They call their sub sandwiches "torpedo's" here and as someone told me there was a lawsuit over the name between this place and Avanti's. Although I cant find anything on it. That said people really love the pizza bread on top of the sub sandwiches from La Gondola which was also founded in Peoria around 1982. The original location still goes by Leonardo's but they expanded under the La Gondola name. I tried the popular pizza bread and came away with the same conclusion as I did for the sub sandwiches from Avanti's above - this is cheap college food. 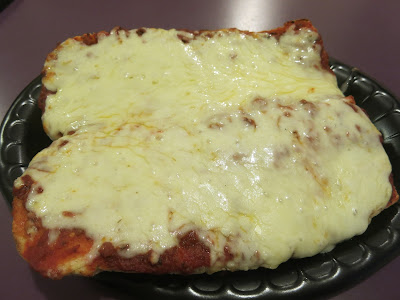 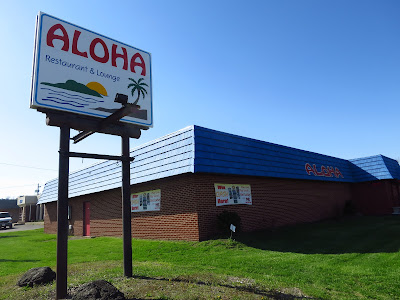 Aloha Restaurant (Decatur, IL)
I had some dealings down in Decatur (Birthplace of Da Bears) about a year or so ago. I can’t even front, this yelper rec’d Chinese restaurant and it's cashew chicken (bottom picture) was the goods. I had my eye on this locally loved American-Chinese restaurant due to its longstanding presence in the Decatur, Illinois community. They’ve been open for more than 40 years making them a popular spot with generations of locals. But what do you get? Well that’s where a site like yelp comes into play. I don’t use it for reviews of trendy dining but I do find use in it for mom and pop spots like this. More times than not you can find a tip or two worth putting to use or at the very least get an idea of the food from the pictures. Another review mentioned the chicken wings which was also a good call. I had to draw the line at the generic tiki cocktails though. The sugar would’ve killed me on the ride home. 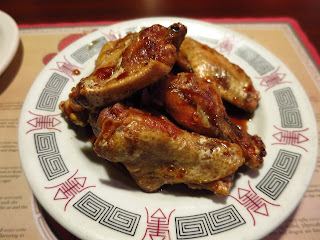 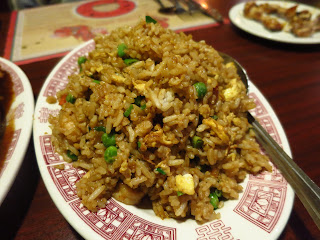 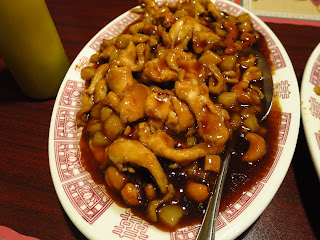 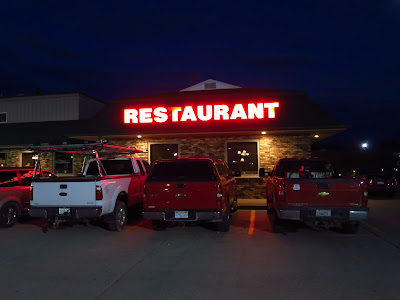 If you're ever traveling on I-57 and you find yourself hungry around Iroquois County (90 miles south of Chicago) I suggest getting off at the K&H Plaza exit. This is a full fledged truck stop with a terrific little diner where it seems most of the food is homemade. I think we found this little gem by chance while getting gas and I decided to glance at the menu which had a bunch of daily specials that caught my eye. My friend got a standard breakfast plate and some bread pudding that he absolutely crushed. I decided to try something off the daily specials menu which is always the same it just switches by day. On this day they had a smothered pork chop with some sort of paprika / tomato sauce that rocked. I made a mental note of their other daily specials which has options like beef and homemade noodles. All that and their pie is made in-house too. The banana cream piece I took home was also top notch. 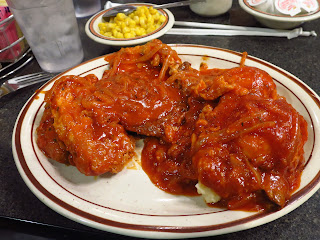 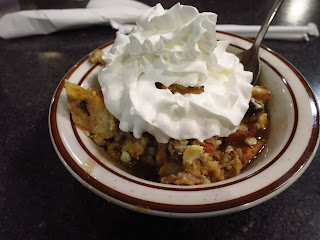 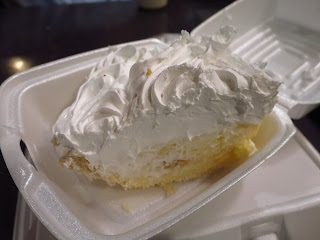 There's a La Gondola in my hometown Quincy. I've never been a devotee but my sister who lives in Nashville makes sure to eat there every time she visits home.

Also a little further into Gilman there's a bar called Boondock's that has a "deep-fried" bologna sandwich on the menu--a thick slab of bologna, uniformly brown from a dunk in hot oil, served in a melt with grilled onions and American cheese. They also have a massive ribeye special on Saturdays IIRC.