- Eating like a Mayan King in the Windy City

There's 31 states (plus one capital) that make up the political division in Mexico. Their cuisines vary by region. Some of these states are heavily represented in specific regions of US states. For example there's said to be close to a million people from Puebla that live in the Tri-state area thus you can find lots of Poblano food in areas like Queens. Across the country in Los Angeles you'll find the largest Oaxacan population outside of Oaxaca and so on. Here in Chicago large chunks of the local Mexican communities have ties to either Jalisco or Michoacán. But don't forget about Guerrero. 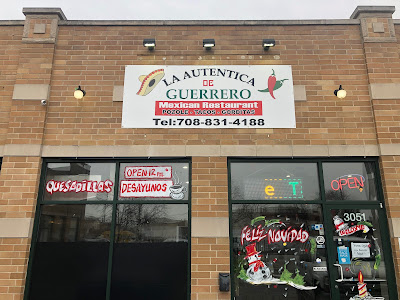 Newly Opened in Belmont Cragin
Chicago is home to the second largest population of Mexican immigrants in the U.S. Most people immediately think of places like Pilsen and Little Village when it comes to Mexican communities and culture within Chicago. But they're hardly the only spots you'll find large groups of people with Mexican ancestry. Chicago is home to more than 300,000 people from state of Guerrero and the majority of them seem to be scattered across the Northwest side in areas like Hermosa and Belmont-Cragin. So I wasn't surprised when I first saw La Autentica de Guerrero had opened on Central. 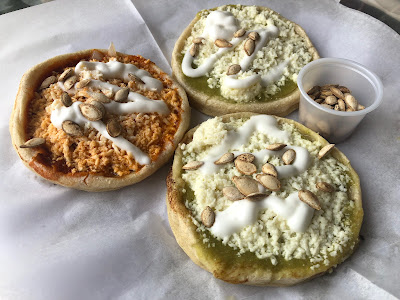 Picaditas at La Autentica de Guerrero
The regional food of Guerrero revolves around it's agricultural staples such as corn, beans and tomatoes. Picaditas are a menu item you'll find at all of Chicago's Guerrerense run Mexican restaurants. They're a popular corn based antojito in Guerrero where grandmas take balls of masa and flatten them into little corn cakes that are topped with cheese and a warm red or green salsa that's usually made with manteca. Not much different than sopes but in Guerrero they're called picaditas. I've noticed that a side of toasted sunflower seeds is common at Guerrerense run restaurants. Don't sleep on the gorditas estilo Guererro, also made with manteca. The barbacoa is also really good. 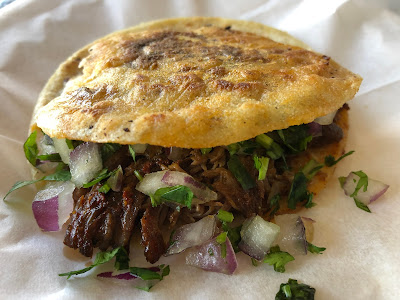 Gordita with Barbacoa
Thursday is pozole day in Guerrero though I'm sure it's a popular meal seven days a week. Nonetheless on Thursdays they celebrate with pozole throughout the state. La Autentica de Guerrero serves their pozole every day and offers it up in green, red, and white. It's a huge bowl served up with all of the traditional fillings including shredded pork. You may have noticed most of the city's pozole specialists hail from Guerrero which means you can find some really good versions on the NW side. 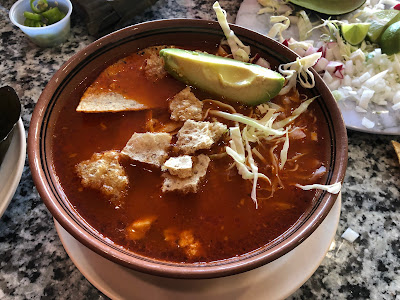 On weekends they do Tamales Nejos at La Autentica de Guerrero. These are another regional treat from the state of Guerrero. These tamales are flat and come served unstuffed inside a steamed banana leaf. The steamed masa is used as a delivery vehicle for mole which you cover the tamale in before eating. I've only had these at one other spot but they were both pretty different in that La Autentica de Guerrero serves theirs with a green chicken mole (the other time I had them they came with a red mole paste). As someone whos loved the taste of masa and tamales since youth I find these to be quite pleasing even though some might find them to be filler. The combo of the tamale covered with the light in viscosity mole topped with chopped raw onion is one that I enjoyed. 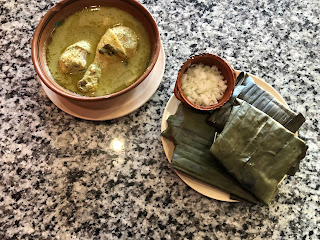 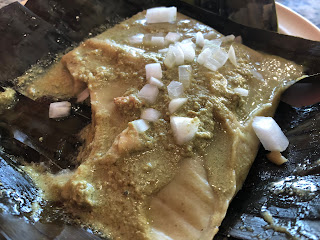 
Are You Looking For Branded Online Pharmacy Store That Will Provide Generic pills. We Are Here To Provide You The Best Online Medications With 20% Discount. Just Click On Links Below.