It's time for another of 'Specialty of the House'. The ongoing series where house special dishes at Mexican restaurants are featured. Today's five is one of the best handfuls yet. It's a nice mix of old and new as a few of these spots have been around for a little while and a couple of them are very new. 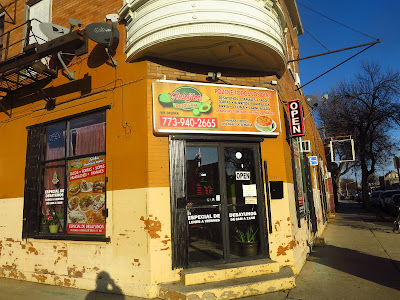 This spot must've opened in the last year or so. The space used to be a occupied by a birriera specialist. Now it's a spot where you can get red, green, or white pozole with either chicken or pork. You don't have to wait for the weekend either as they serve their house specialty seven days a week. I recently tried the red with pork which were little costillas (ribs) bone-in and all. I liked that touch especially since the meat fell right off the bones. This delicious bowl was exactly what I was hoping for. They have a large menu with plenty of other options. A couple of young locals were eating stacked pancakes. Also worth mentioning is their terrific gratis red molcajete salsa served warm. 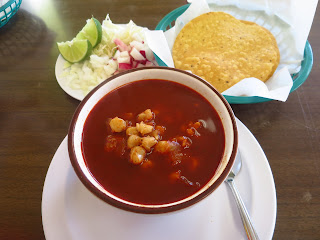 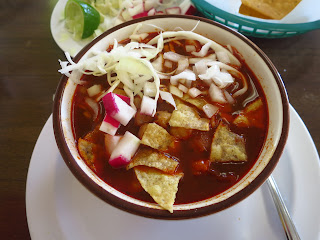 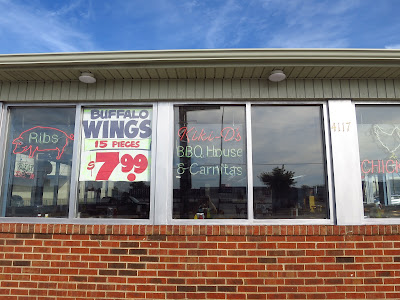 You may have mistaken this unassuming spot as a factory building of some sorts. Kiki D's sits on Ashland surrounded by factories on one side and the Swap-O-Rama flea market across the street. Once you realize it's a restaurant it seems as though it may be a BBQ spot as they advertise ribs, wings and even go as far as saying they're a BBQ house. That said it seems like most families are here on the weekend for their carnitas and the wkd special chile rellenos. Both are popular options before or after a day of browsing the flea market for a bargain. Though it's hard to beat the deals at Kiki D's. I liked the light batter on the chile relleno and the whole beans / rice served on the side. 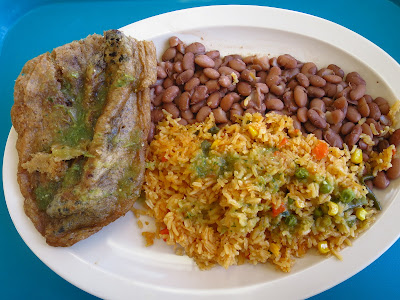 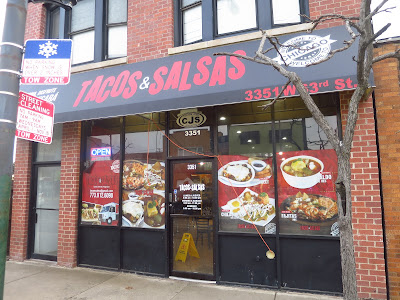 One of the city’s best taco trucks has gone full brick and mortar. You can now find Tacos & Salsas full time on 63rd street west of Kedzie. Glad to see they set up a DIY spot for their excellent salsa bar. Cochinita Pibil and Suadero tacos surrounded by selections from said salsa bar seen below. 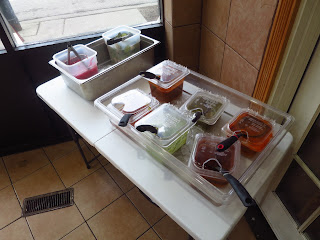 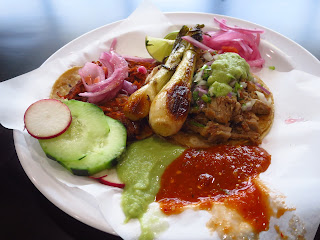 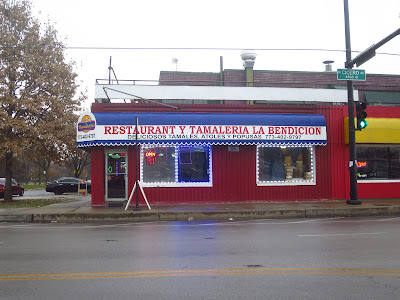 It’s possible the best Mexican tamales in Chicago are made at this Salvadoran owned restaurant on Cicero. But don’t take my word for it. Consider the fact they open at 5a and usually sell out by early afternoon seven days a week. They’re best if you get there early so they’re super fresh. So slick and full of masa flavor. Plus the fillings are always moist and full of pork or chicken. They make the traditional Mexican style as well as Oaxacan tamales. I like their traditional recipe. I eat these a few times a month since first trying them this past summer. The Papusas are also close to perfect. 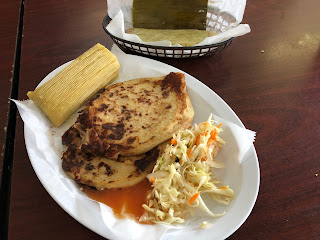 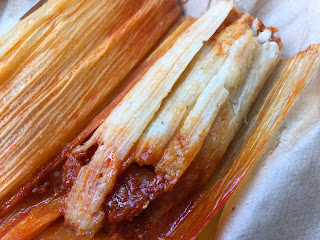 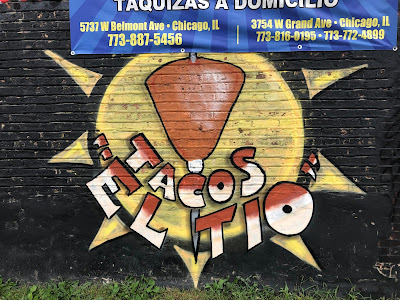 Birria de Res is the hottest thing going out in LA. It hasn’t caught on here in the same way but if you’ve been following me on Instagram (@chibbqking) you know I’m a big, big fan of this weekend only version served at Tacos el Tio on Chicago’s westside. Known for their tacos al pastor I first noticed a bunch of people sipping a soup with a deep red hue a few years ago. Eventually I asked and was given some consommé con carne as they call it. I was served a steaming hot bowl of shredded beef in spicy broth and I've been hooked ever since. I come here anywhere from 3-5 times a month. I suggest mixing in some of my favorite salsa in the city along with some lime juice. The salsa is a spicy avocado blend that goes great on anything. They sell it too so I buy some anytime I'm riding by. 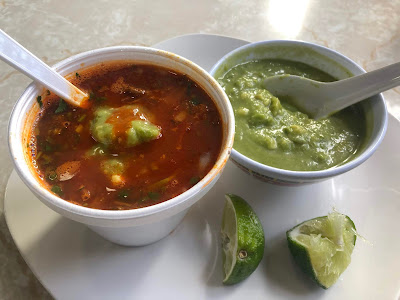 Previous Posts from this Series