It's been a little while since I put up a compilation on Wisconsin. The Cheese & Dairy State has had many of it's favorite places featured here on the site. Today we showcase five more. The Theme? Bar Food. Bars are synonymous with the state and the food served inside of them is good more times than not. But why? My guess would be a few things starting with competition. There's literally a bar at every corner turned in Wisconsin. Residents have lots of choices so you better lure them in with something other than booze seeing as all of them have that. My other guess would be people in the state know how to eat well and that transfers over to their local watering holes. Lets roll. 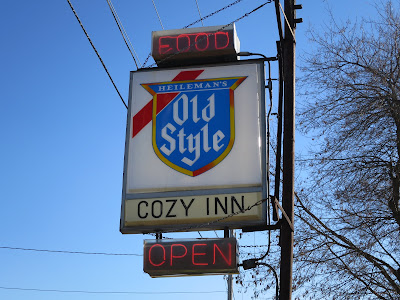 Half way between Racine and Milwaukee is this comfy little watering hole. Like the rest of the spots featured in this post it's a prototypical Wisconsin tavern. We visited a few years back for on the day of a Packers playoff game. This meant they were doing their typical Sunday spread. Free with drinks. 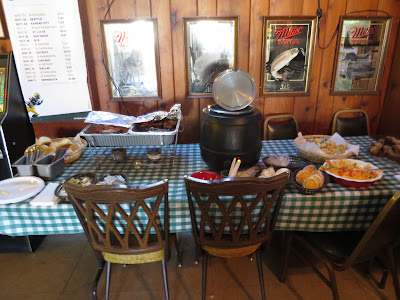 They had stuff such as baked ribs, beer cheese soup, and a SE Wisconsin Sunday tradition of hot ham and rolls. For whatever reason Sunday's in Wisconsin are reserved for hot ham and rolls which can be found all over from the bars to the delis. The idea is you take home a bag of rolls and a pound or two of chopped ham to stuff the rolls with. Cozy Inn is the first bar I've tried hot ham and rolls in. Theirs were quite delicious and even better when paired with a High Life and a Packers playoff loss. 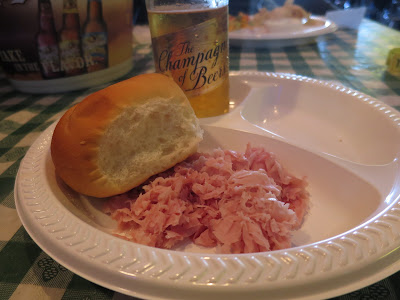 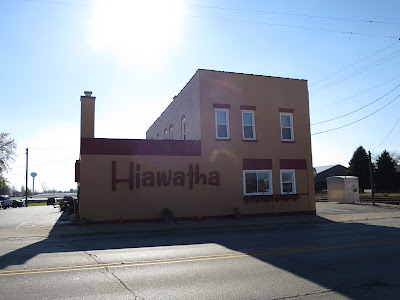 Also located in SE Wisconsin is this biker favorite. It's a pretty big space inside so they like to stop by when rolling deep and maybe indulge in a cold beer and or a burger. We would do just that some time last year (minus the bikes). I was pleasantly surprised by how good the patty melt here was. Maybe the best made version I've ever ate in a restaurant. I probably shouldn't have been that surprised as the three things that make a great Patty Melt 1) Fresh Ground Beef - 2) Fresh Baked Rye -3) Well Melted Cheese can all be easily secured in the State. Those that regularly read the site know how big the burger culture is in WI so again I shouldn't have been surprised how good it was. 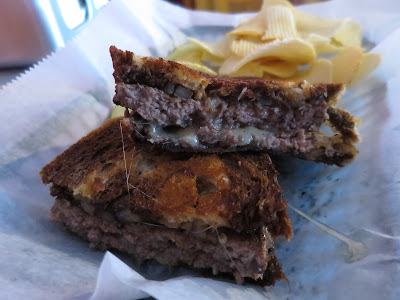 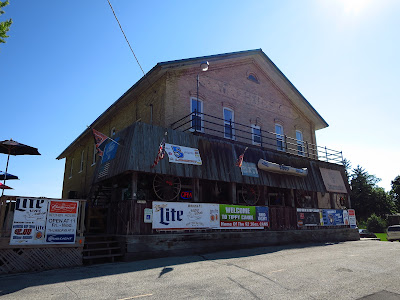 Trump might not like it but Taco Night is becoming as synonymous with Wisconsin taverns as the Fish Fry already is. I'd guess to say that one out of every three bars in state now does some form of taco night. None of them more popular than this tavern outside of Green Bay. Located in a tiny unincorporated community the population drastically increases on Tuesdays when deep fried tacos are served. One of the owners grew up in a Mexican restaurant in Nebraska and learned to make the tacos from her mom. When those dots are connected you start to realize Nebraska has it's own style of tacos and somehow they ended up here in Wisconsin. What makes them this style is the deep fried shell that's double in size of a normal tortilla. They're filled with ground beef or chicken and while most people can only eat one there's some big boys in Wisconsin that can eat up to five. Be prepared to wait if the weather is nice as they go thru close to 500 each Tuesday. I liked them. 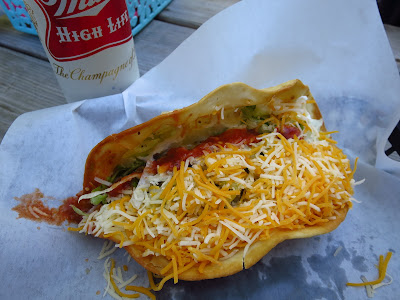 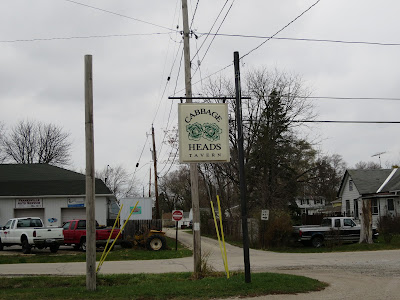 You know what else Wisconsin does really well? The Reuben Sandwich. I've visited countless bars that were making corned beef in-house and serving it on locally baked rye bread for a more than reasonable price. Cabbage Heads Tavern in Racine County is one of those spots. We stopped in for a bite to eat and the Reuben came rec'd. I could taste why. It might not have been stacked but it was made with really tender not too thinly sliced corned beef and again the rye bread from a local baker was on point. Cabbage Heads takes it a step further with their fantastic house-made chips. 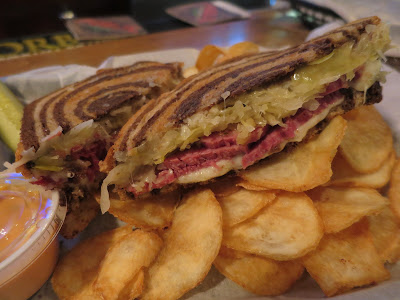 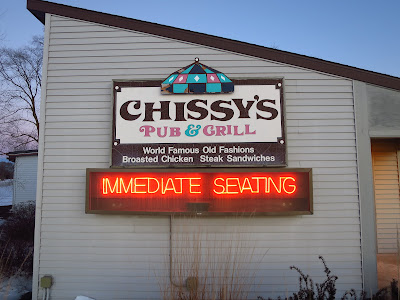 Where's Waldo? Up by Sheboygan. When I saw a place claiming world famous old fashioneds I had no choice buy to try one. The Old Fashioned is Wisconsin's favorite beverage that's not beer. Here they make them with brandy. In fact I read somewhere that Sconnies drink more brandy than the other 49 states combined. Chissy's is a locals favorite for one and they were pretty dang good. I cant drink more than two of these as they're so sweet my stomach starts to hurt after one. But when in Wisconsin. That's it for this round-up but plenty more from here to come. See ya next time. 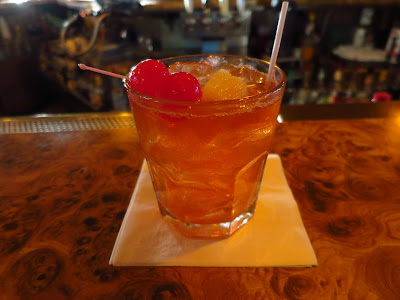