Taco Nano out in the Northern Suburbs would probably be more well known if they were in the city. That said all those who live or work out that way know about the place so it seems to be doing just fine. Everyone loves tacos in today's age. I went here a while back after first hearing about it over on Facebook when the hungry hound posted some nonsense on there. I was intrigued enough to take the drive from the city one gloomy weekend afternoon. 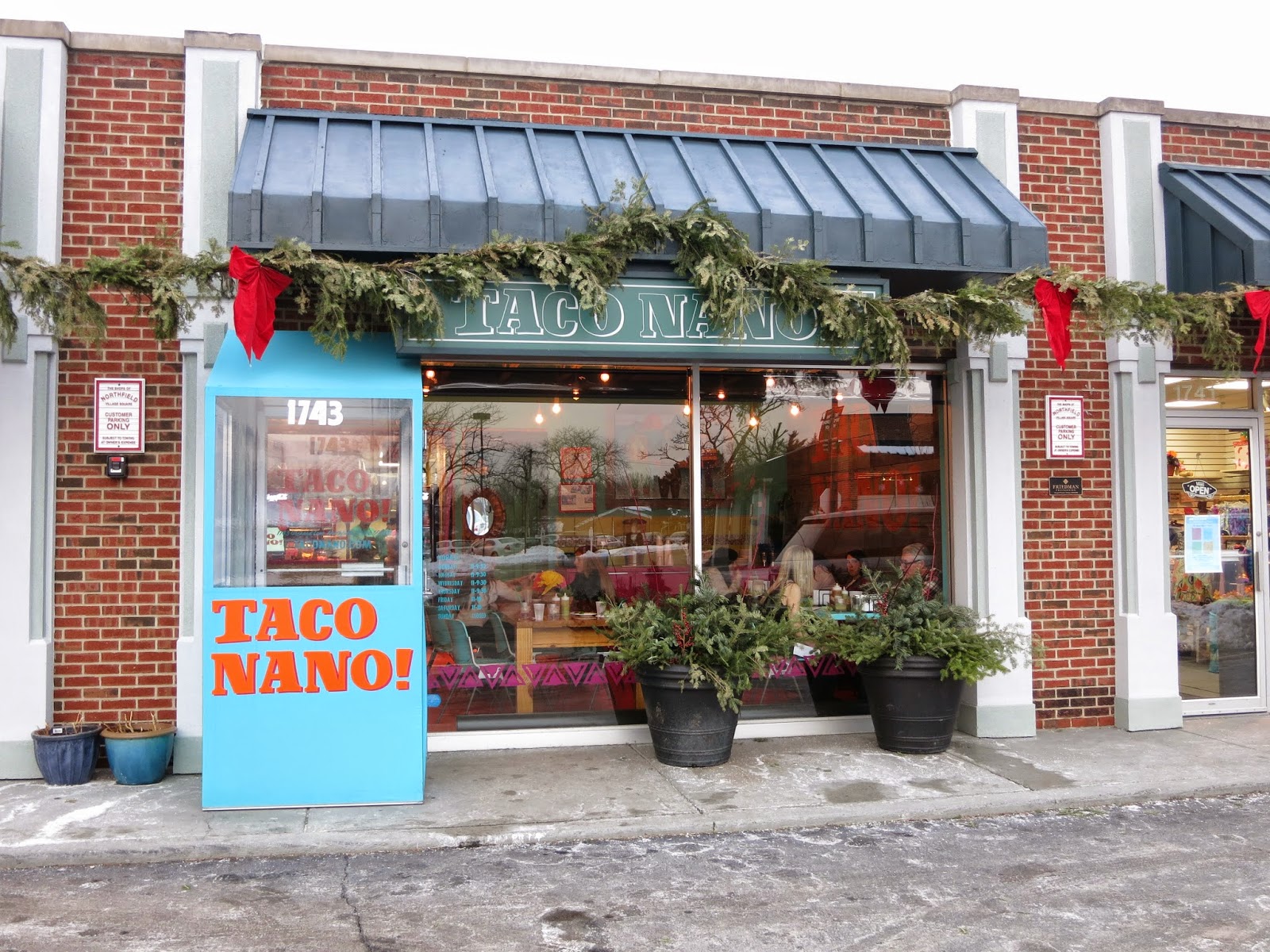 It's a casual sitdown spot that has a liquor license so you can drink margaritas or beer with your food if you choose. I went thru each taco option that intrigued me enough to try and came away with mixed reactions. The guacamole was pretty damn good and well balanced as far as spice. However the chips were hardly freshly fried. I didn't see much to make me think they weren't from a bag. 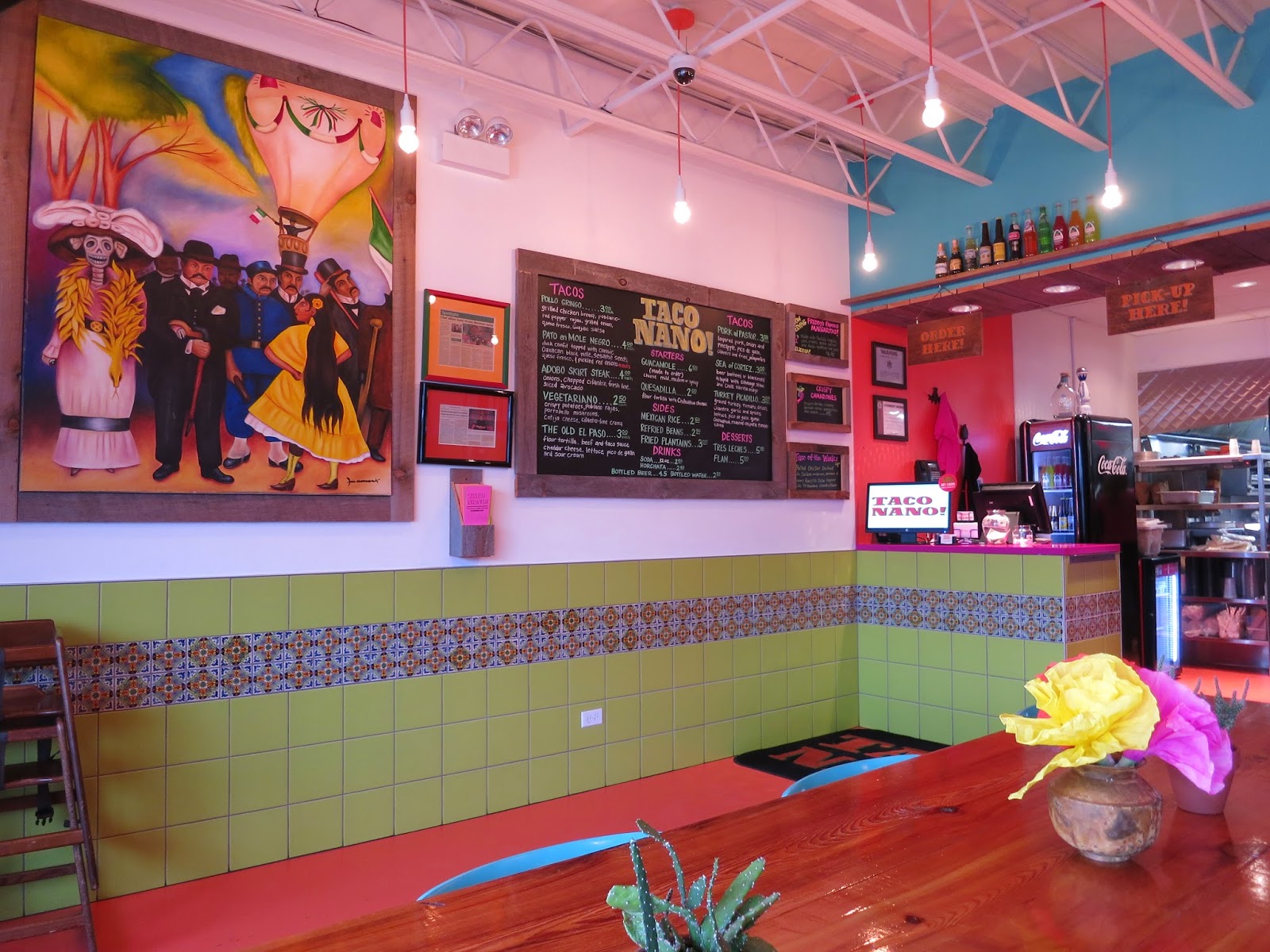 Similar problems with the tacos as far as overall balance. I tried the grilled skirt steak, al pastor, blackened tilapia, fried shrimp, duck confit and grilled chicken offerings. Winner was easily the crispy camarones. Those were worthy of the $4 pricetag (some are $3, some $4). Perfectly crisp and lightly battered, the fresh flavor of the shrimp weren't lost amongst too many toppings. 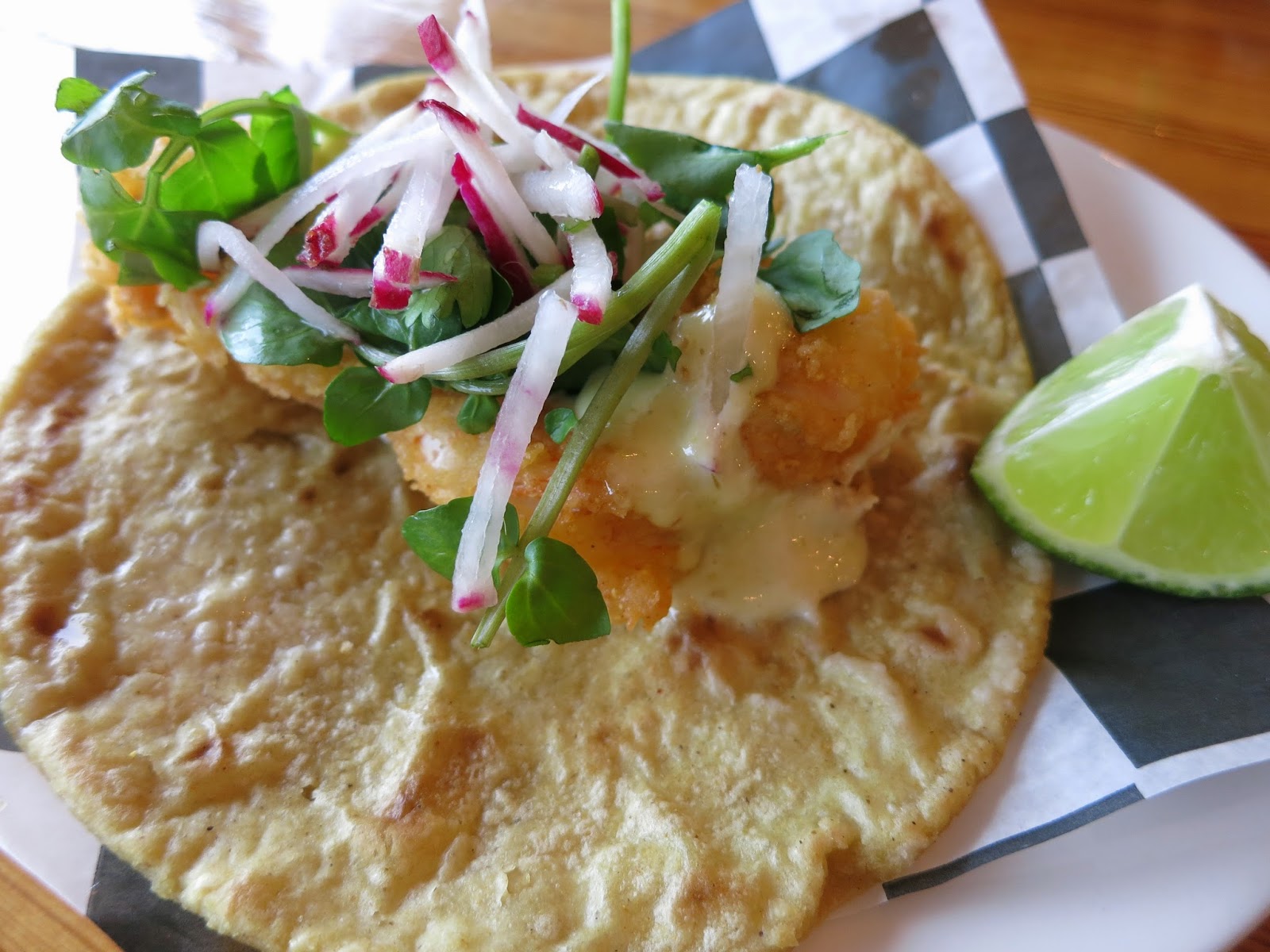 Tacos are served on homemade tortillas but my biggest gripe of the visit was the fact they were served semi cold and obviously made ahead of time and stored in a container somewhere. I also had to ask for salsa, not a big deal but it was needed on the al pastor which came from a spit but was a bit dry, that said it had potential to be one of the best in Chicagoland. I love the fried jalapeno on top. 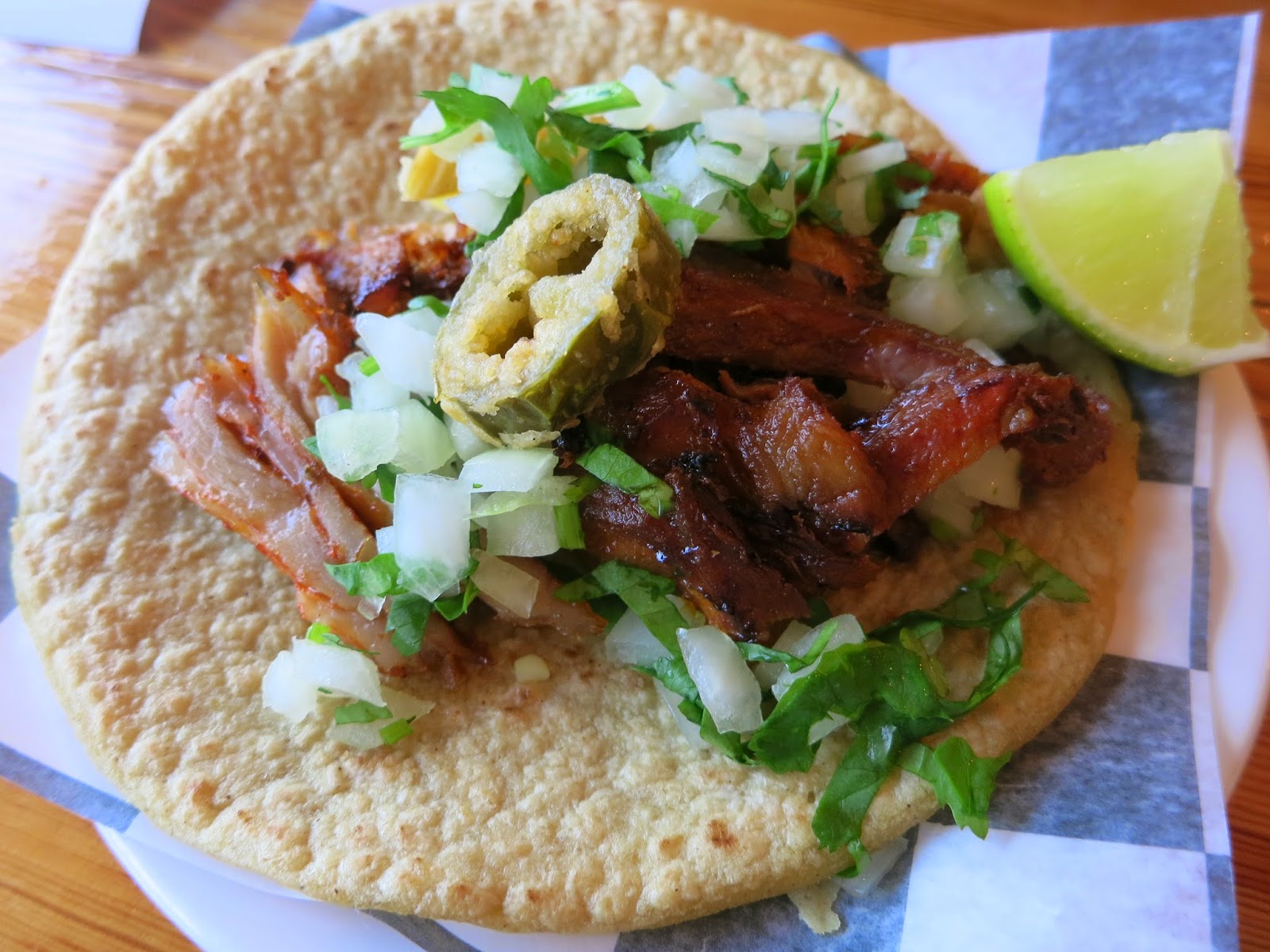 Similar problems with the grilled skirt steak ($4) which was also served lukewarm yet had the doings to be really good with the nice slices of avocado they include. The grilled chicken was literally a chunk. But it was grilled to remain juicy and came with a poblano rojas and grilled onions. Pretty good actually. The grilled fish was somewhat bland  though I will say they prepped it perfectly. I didn't much care for the duck confit ($4) which may have been due to the fact I just didn't like the flavor profile of it, others may. You'll have to decide for yourself. 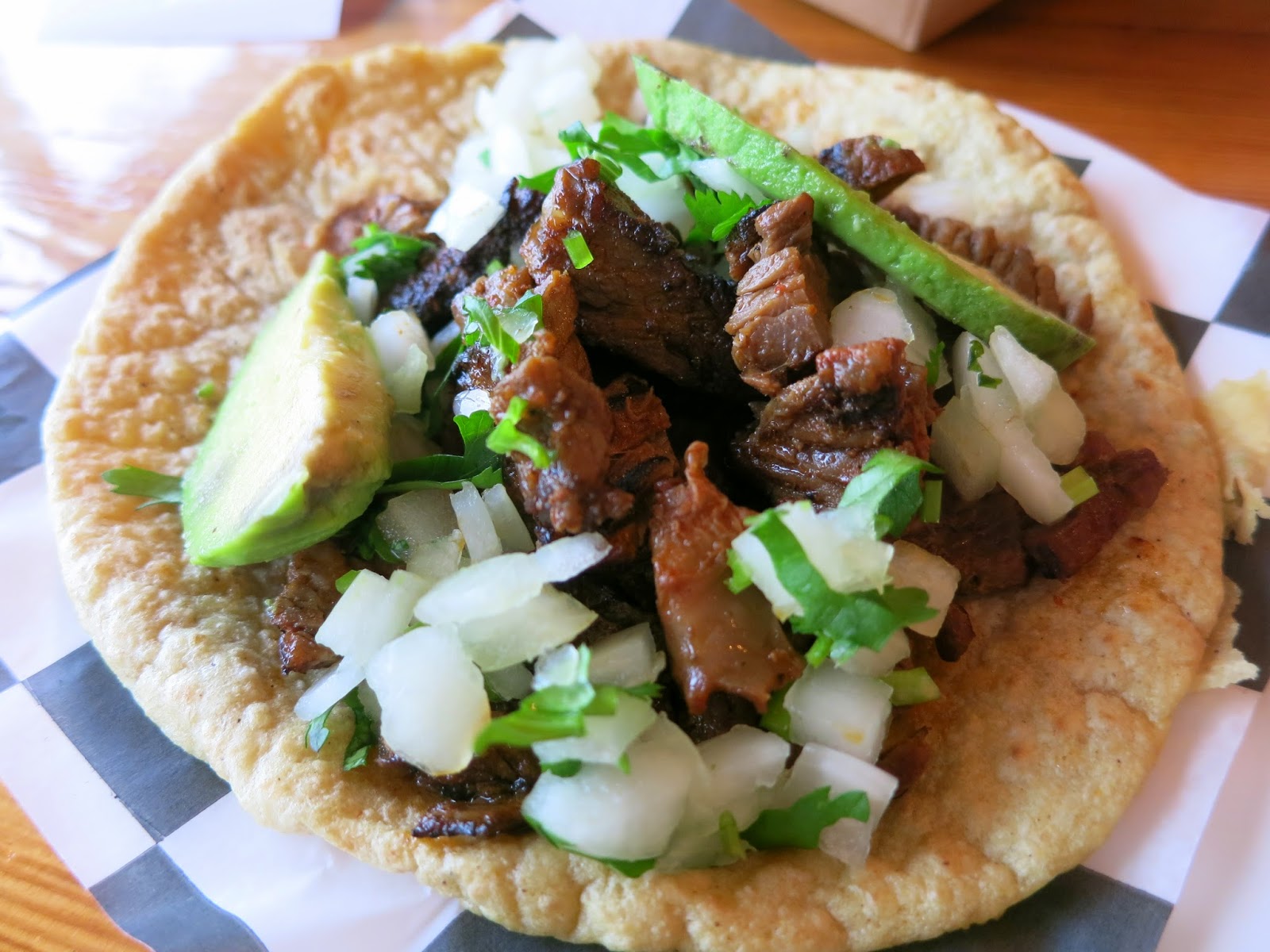 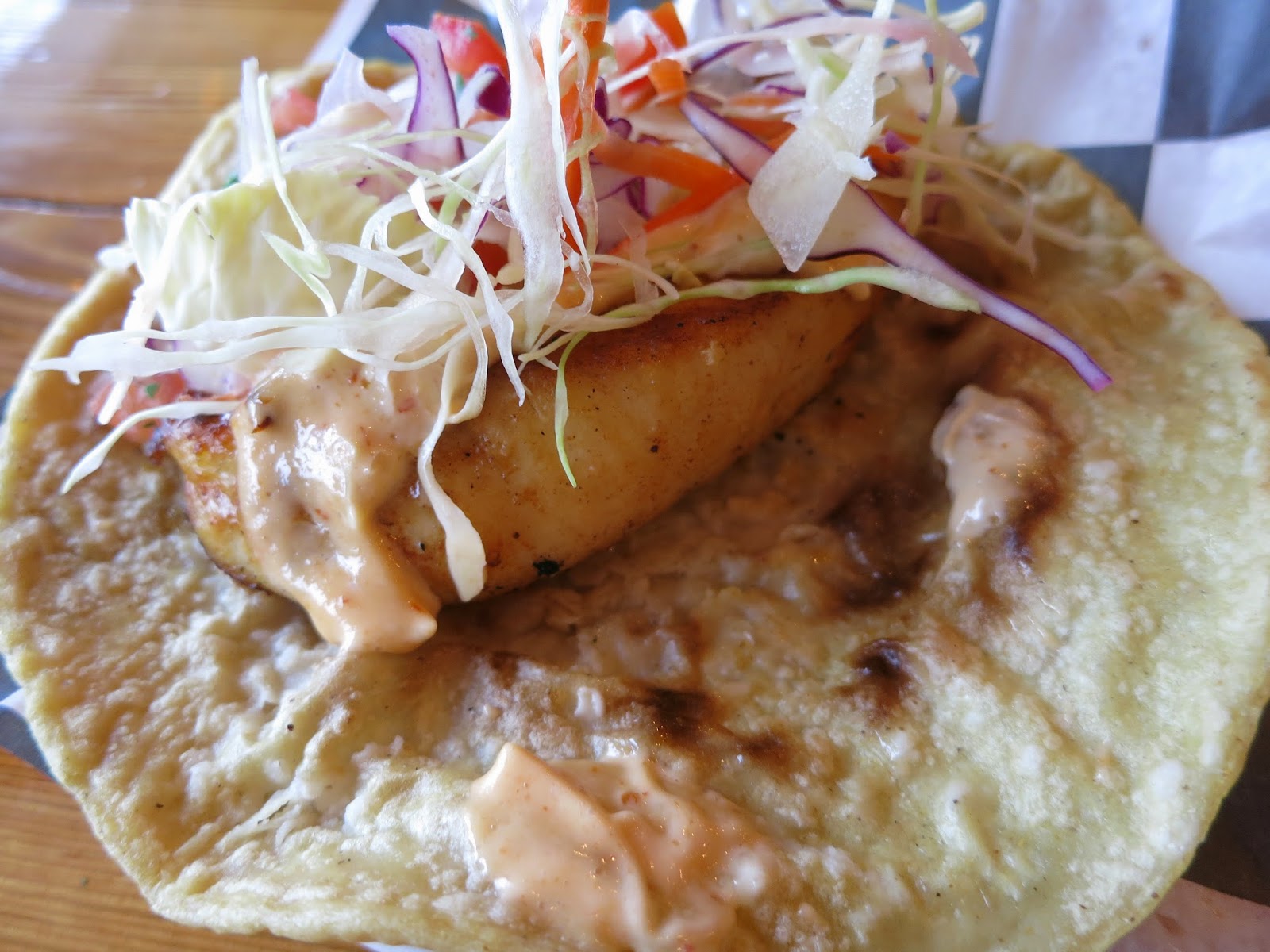 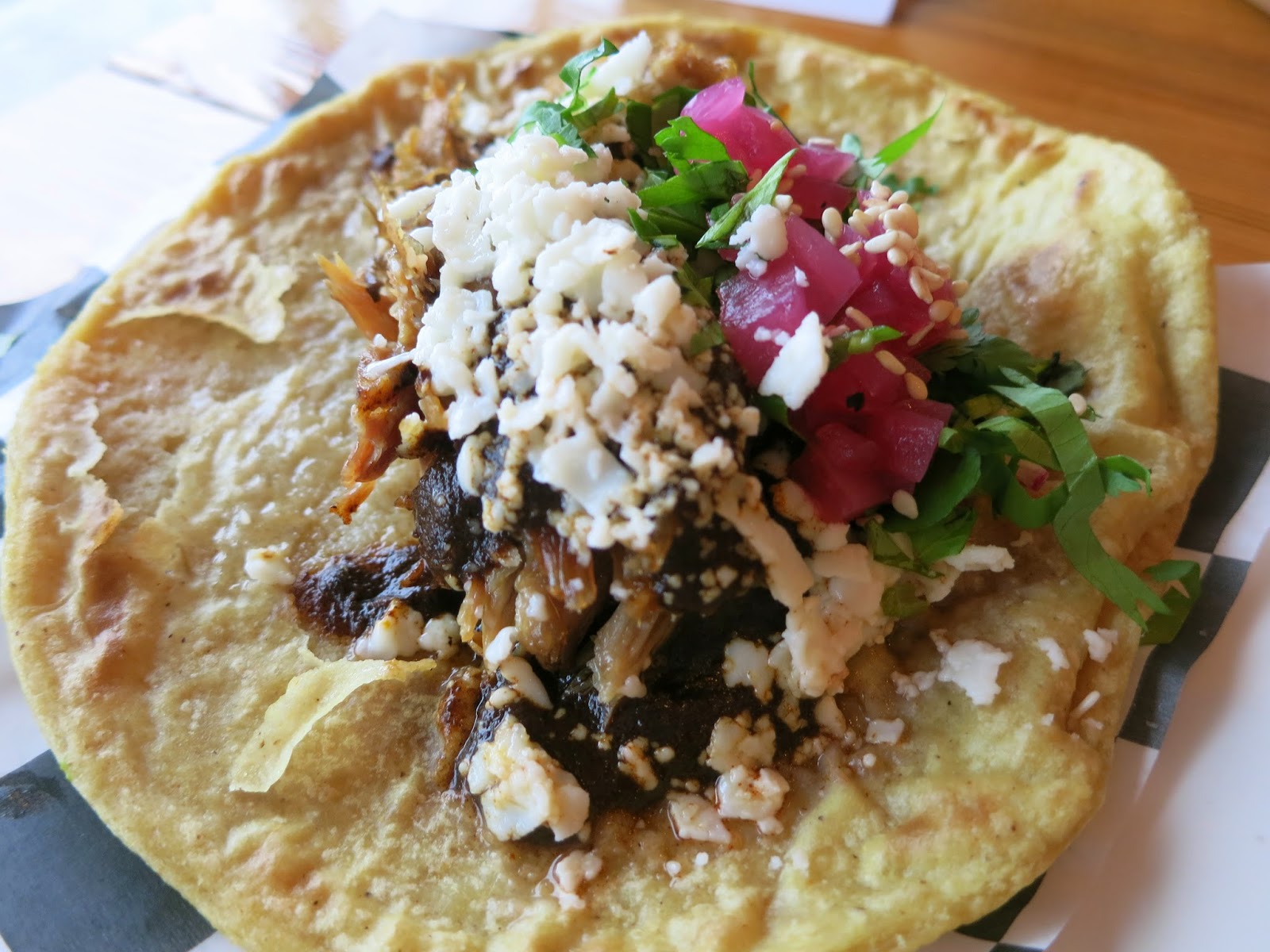 For better or worse I'll always love cafeteria style tacos, hell I still make them, albeit with much better ingredients. The Old El Paso was the last taco I tried and indeed it was one I quite enjoyed. This is their rendition of the gringo style tacos many considered the norm a couple decades back. You know the drill. Seasoned ground beef with lettuce, tomato, sour cream and cheese on a flour tortilla. I can make these just as good if not better but for $3 these are a good way to scratch the itch for them if you still get it like I do now and then. All in all I'll be back when in the area. My spot of residence isn't that close but if it were I'd stop in now and again. It's a nice addition to this neck of the woods. 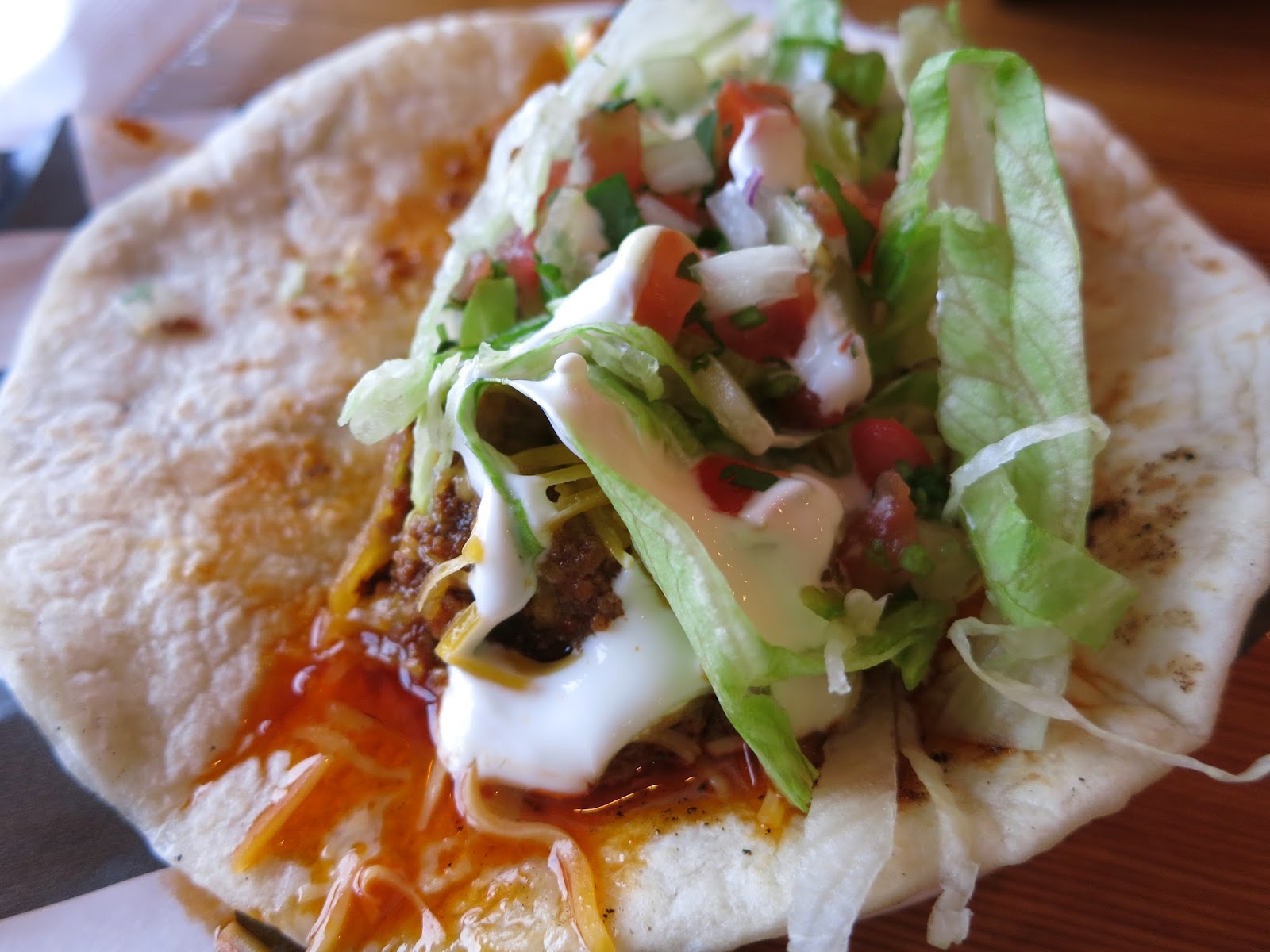