"Nice call, this is the type of spot that makes all that seeking of the good ones worth it." is what I said to Grubseeker when I reported back on this gem he led me too. The couple behind this mom and spot operation are a wonderful tandem as he works the front of the house and she cooks up a storm right there in the open air kitchen. If you take a seat at one of a few stools at the bar you can see the entire show. 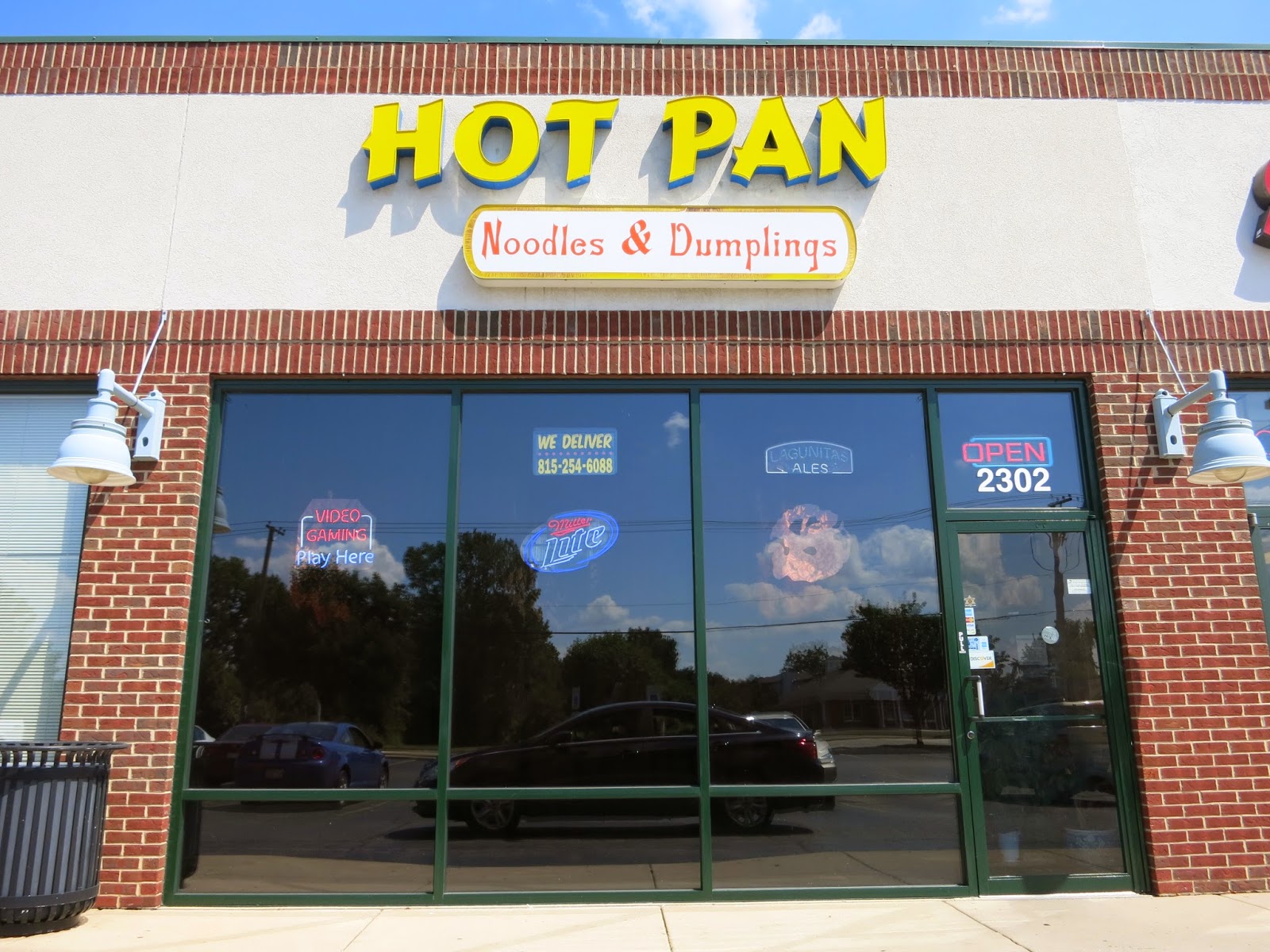 Fabulous Find out in Joliet

When it comes to strip mall dining with the option of both beer and video gaming, it doesn't get any better. Trust me. I've been in and out of countless spots. Folks that have had the good fortune of dining at Katy's in Westmont would be comfortable here as it's somewhat similar although they have a much smaller menu. Handmade noodles and dumplings still being the focus. The gaming station is 21 and up as are the bar but kids are welcome at the tables. I took a seat at the bar and placed an order for some pan fried pork dumplings and an order of dan dan noodles. She made a mental note and went to work. 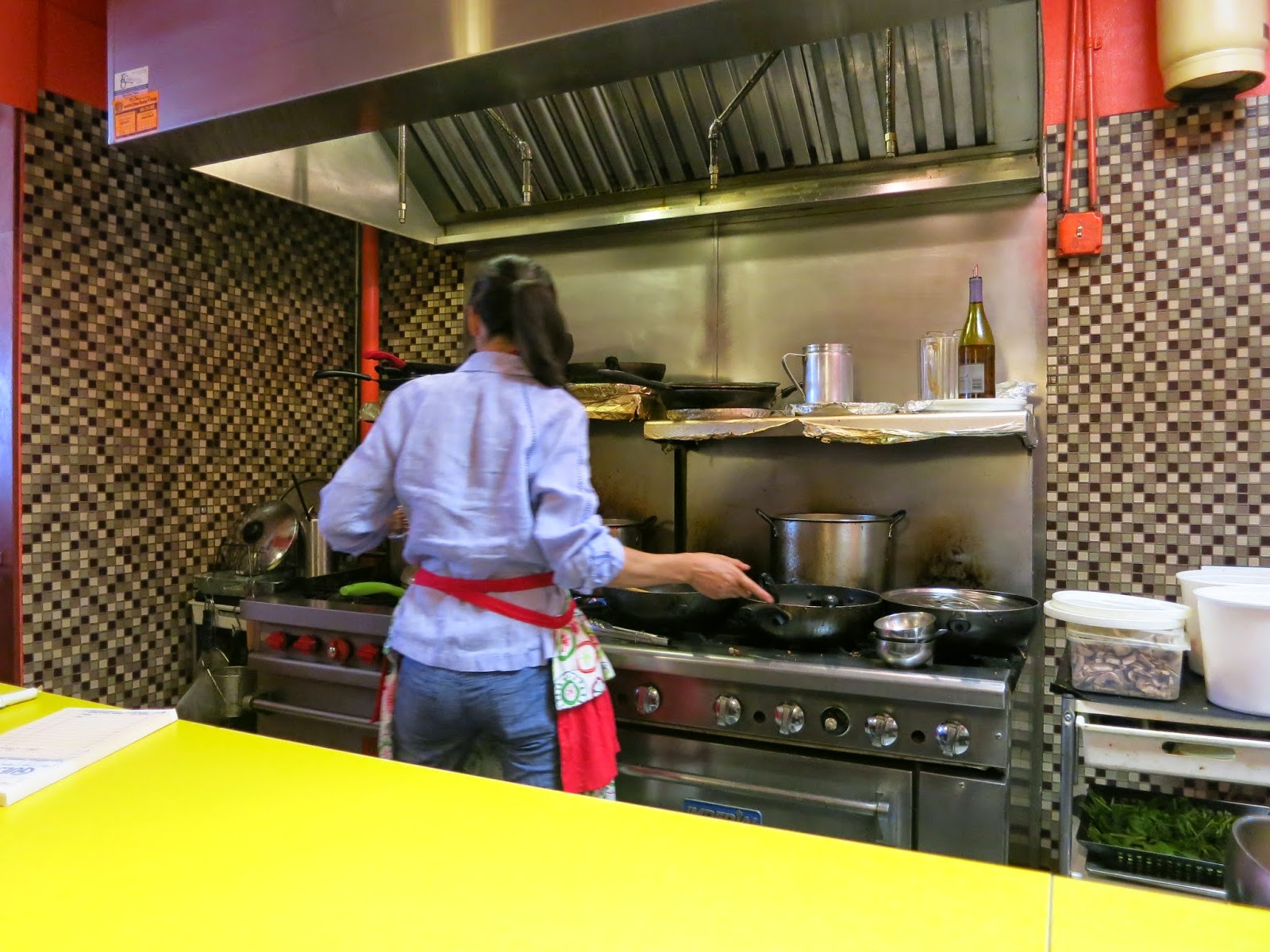 View at the bar 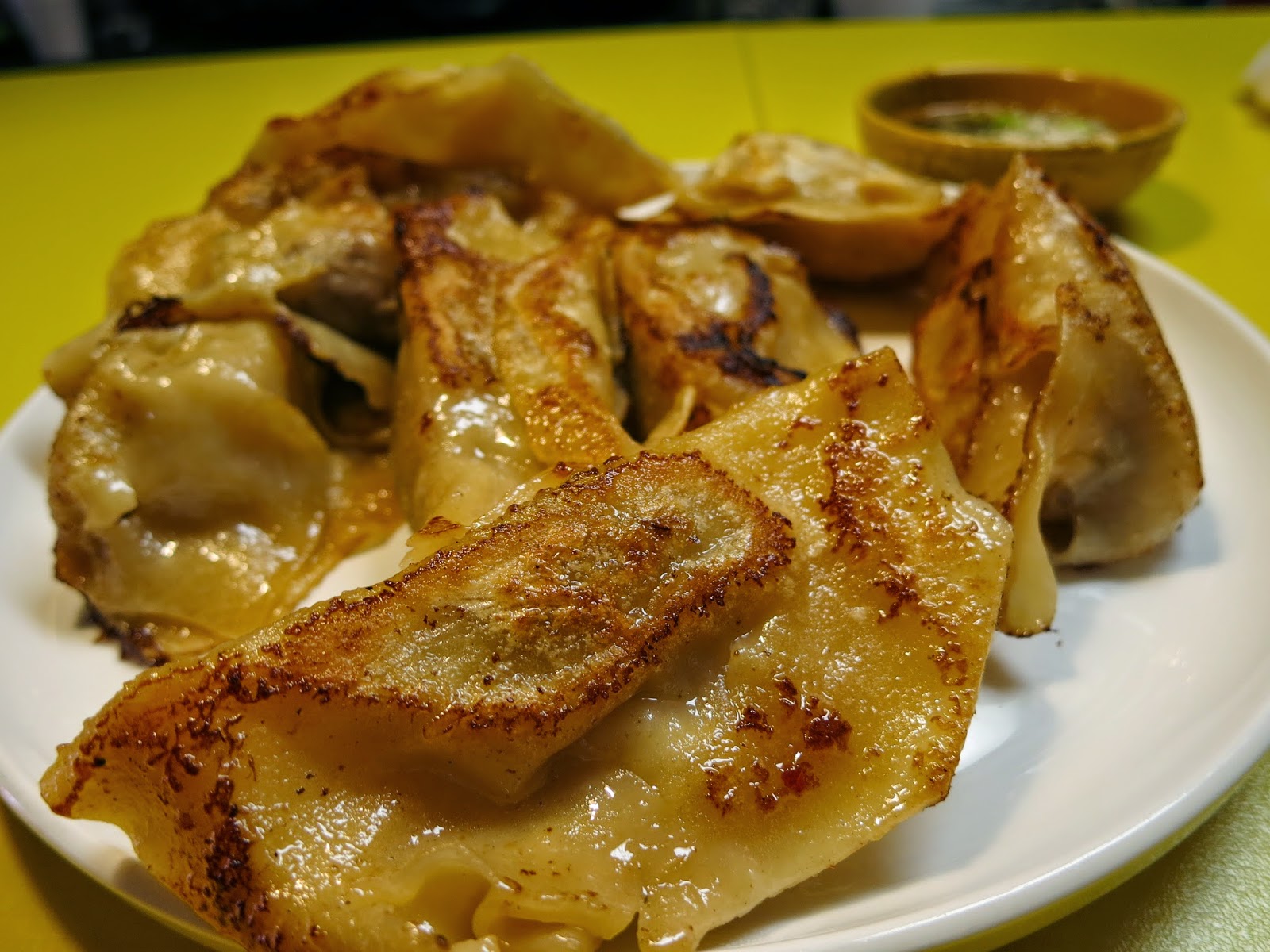 Order up after about 15 minutes of watching these beauties up above being made. I've long been a big fan of pot stickers and these were made to my exact specifications when it comes to describing good ones. Well browned with a thin wrapping and almost crispy exterior with exploding bursts of flavors inside. Then there's the noodles. 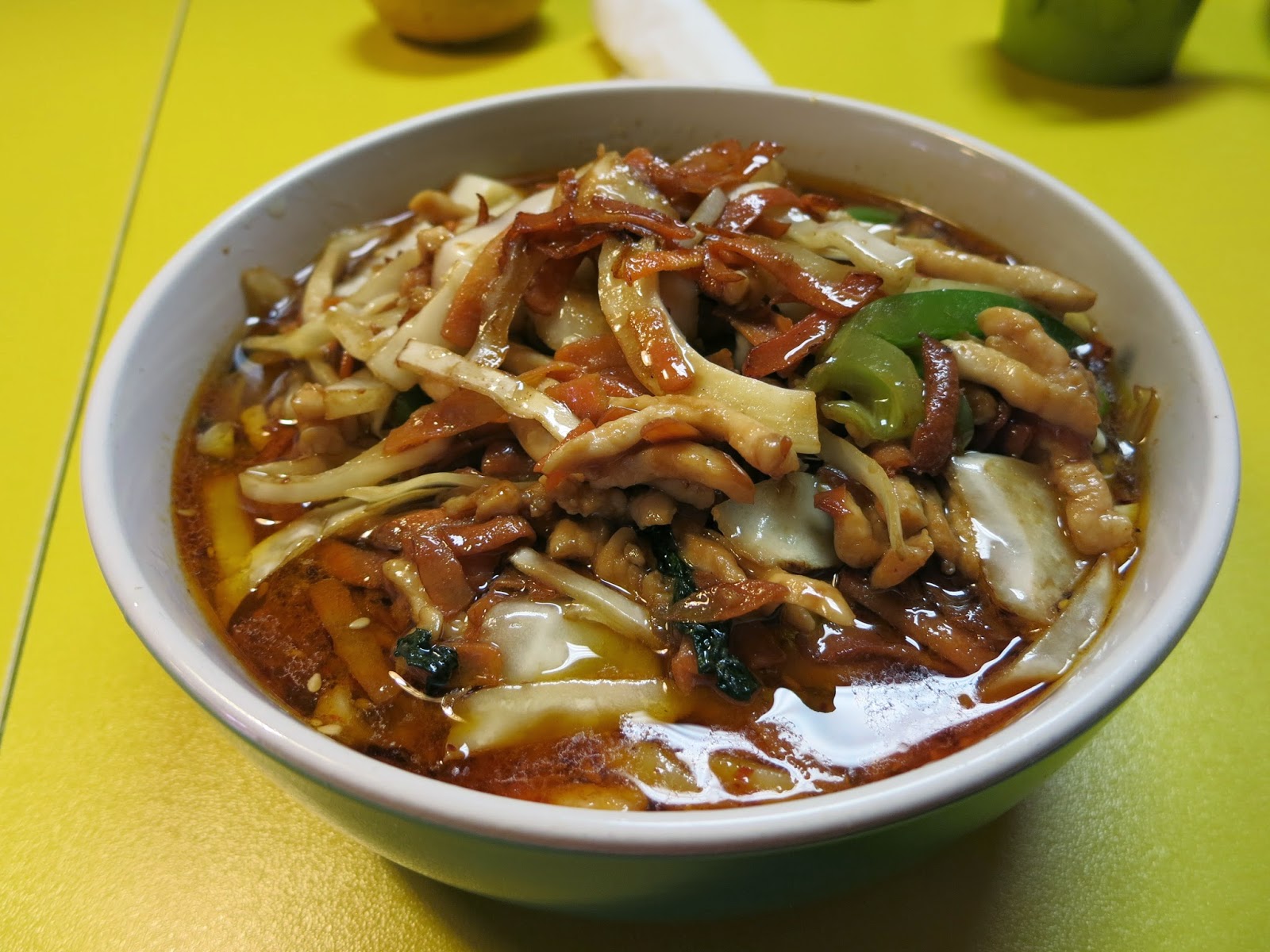 I wont pretend to know a whole lot about the dish. I've had it at places recommended on LTH ala Katy's. I thought this was as good if not better but I haven't had the dan dan from Katy's in a while. Was it an authentic bowl? I dont know what constitutes that but the handmade noodles were on point as were the perfectly cut pieces of meat inside. The broth was extra oily in a good way and full of spice. There weren't many bites where some of the grease didn't drip off a noodle and end up on my chin but that was ok as this was a hearty bowl of soup. Good enough to have people in Chinatown getting on a bus to go eat and play games? I don't know but if I was ever in the area passing thru or in extended stay down there I'd be running here upon my release. Keep it in mind for trips down I-55. 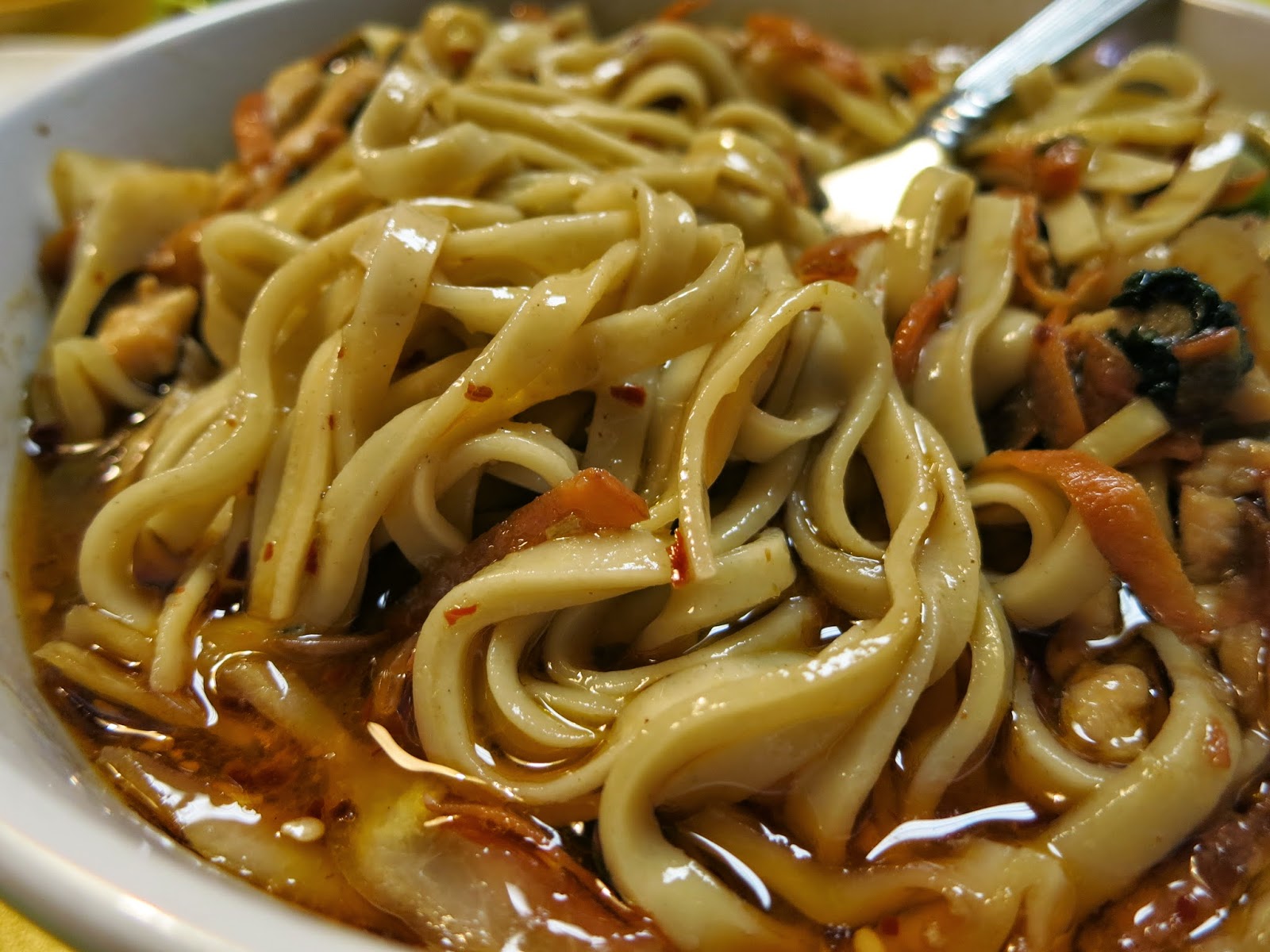