Eating like a Mayan King in the Windy City
...mamá's home cooking from the ladies at El Presidente

If you lived/live in the Lincoln Park/ashland area at any time over the last 30 years then odds are you have eaten at El Presidente. Chicago has its fair share of 24 hour joints and Presidente is by far my favorite. In a city that has some of the best Mexican eats anywhere, El Presidente is one of the best examples of homestyle Mexican grub. It is actually in the bottom of a house and the owners/employees live above so that they can serve Chicago at every hour of the day. It is BYOB in case you wanted to drank more. Talk about homey. 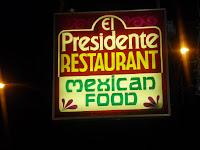 Like alot of other 24 hour spots, el presidente serves up all sorts of clientèle. The menu has all the basic offerings of a Mexican restaurant and a nice selection of combos along with meat/seafood selection and breakfast is available all day/night. But what puts this place on the radar is the homestyle cooking from the ladies of the kitchen. Ive been here countless times over the past 15 years and every time im in there you will see the mothers/grandmas back in the kitchen dishing out their amazing family recipes. 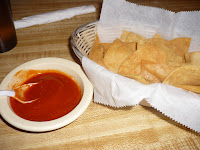 Homemade chips and salsa (free with dinner) are among the better

If you haven't had the nachos from El Presidente then you are missing out on some of the best nachos in town. Homer Simpson would singing "nacho, nacho man" into the late night if he had a taste of these. These are how nachos used to be back in the day, I remember them as a kid and nachos like this are what turned me onto Mexican food at such a young age. They take their fresh fried tortilla strips and load them with beans, homemade ranchero sauce and then cover the entire plate in chihuahua cheese and put it under the broiler until the cheese browns. Served with guacamole and sour cream. Folks I am telling you these are amazing at 2pm and heaven on a plate at 4am. Make sure you get these dining in, they have to be eaten fresh from the broiler. 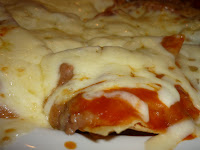 Close up of el presidente's nachos (click for closer up view) The ladies of presidente also do some of the better flauta's I have had around town. They are large overstuffed fresh fried and loaded with toppings. I also like the enchilada's and breakfast items. Combos are never a bad choice if you cant figure out what to get. I am not a big fan of the tacos however. So if you want some late night food but don't want to deal with the pathetic starbucks in the morning-preppie-yuppie's eating at Wiener circle and TBP singing "I kissed a girl and I liked it" then try this place out. If your eating at la bamba then I'm assuming the only other Mexican food you ever ate was at the Taco Bell back home in Wasilla, Alaska. Sorry but that place taste so bad I dont care how much Jameson I drank, Id rather eat moose meat stew with Mz. Palin. 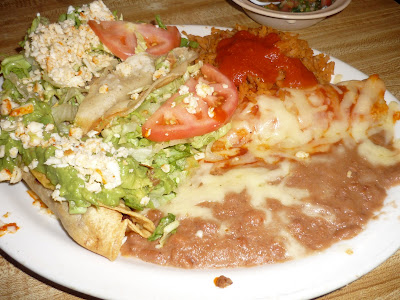 Those nachos are superb. This place doesn't disappoint.

Nachos might be good... but a recent Saturday night visit found the Tacos cold... a Burrito that was lame.. and service that was terribly under-par.

Will I return - yes - once - to give it a second chance since just about everyplace you've wrtten about has been excellent.

well I must admit that I haven't had anything but the nachos from there since my visit to take pics and while I wast thrilled with the other items, they weren't bad but I just stick to the nachos, maybe an enchilada to go with it.