Last summer I had the opportunity to attend a real deal Laotian Barbecue up in the Lake Geneva Wisconsin area. It was hosted by the folks at Hometown Sausage Kitchen which is located in East Troy about 20 minutes north of Lake Geneva and about 45 minutes west of Racine. Hometown doubles as a retail and commercial butcher. They teamed up with Sap Sap Sausage which is a commercially sold Lao sausage company owned by a Laotian refugee turned American businessman named Alex Hanesakda. While I just read the 2018 BBQ sold out super quick they may add another. 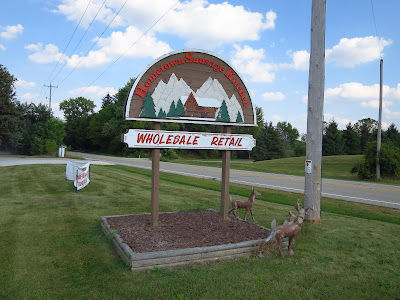 Sap Sap does pop-up dinners throughout the summer and they can range from something grand like that which I attended to a low key pho cookout on the farm. Alex was the main host of this dinner as well as all of the other ones they've done. He came to the States from Laos at a young age when his family was sponsored by a Milwaukee family. They later moved to Burlington (WI) to be closer to other family members. It was in his mothers Burlington kitchen that Alex learned to love his heritage and particularly it's food. So one day he decided to put on these pop-ups promoting the cuisine of his home country. He's not the only one as I recently learned in a cool story from the Dallas Observer. 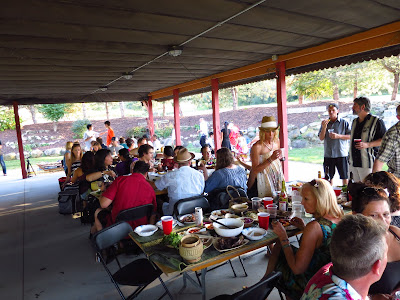 I found out of the barbecue through the promotion of it on Facebook. The fact Alex was able to get acclaimed Lao Chef Phet Schwader of NYC's Khe-Yo to co-host was a good reason to go. That and the fact it was a perfect Saturday as far as weather and the farm it's on was beautiful. It would've been a great day without the food and with the food it turned into a memorable one. Well worth the $60 pricetag with the BYOB option and all. Chef Phet did it up family style and bc of that I really felt like this was close as I'll get to a Lao feast here in the States. Everything was really great. They even had music and dancers which is typical entertainment at Lao bbq's. Here's what we ate pic'd below. 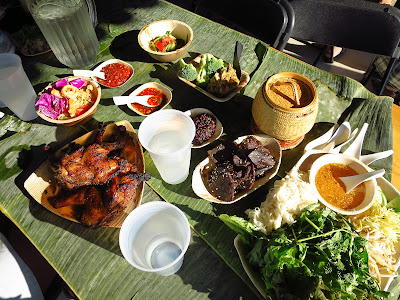 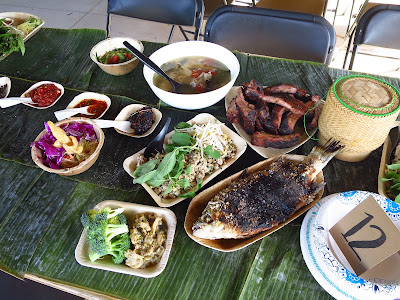 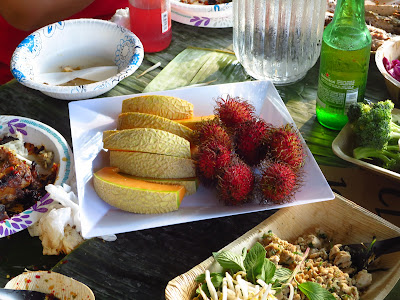 Considering how little presence Lao restaurants have in Chicago I thought this was well worth the drive which isn't all that far anyway. It ended up being a great day not just for food, weather, and surroundings but also in terms of meeting some really nice people including our hosts. I had the pleasure of sitting at the same table as Alex's family and it was an absolute honor. Of course I asked them where to get the best Lao food in Wisconsin and of course they told me I was eating it as we were speaking. No dispute from me on that. Like the Sap-Sap page on Facebook to get more info on the pop-ups's as they're announced. I plan on going back for more. Hope to see some of y'all there. 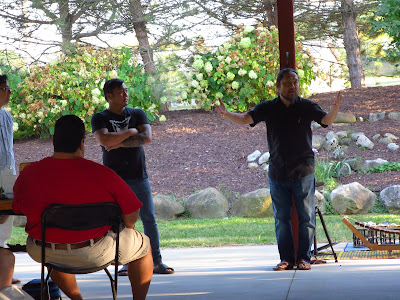 Nice Blog. Thanks for sharing.
At Pizza Heaven, we are also providing a variety of Pizza in Cape May and other food items at the most affordable cost. Do visit the link for more details.