One of my favorite ways to pass a little time is through the exploring of independent grocers. I love doing this while out of the country but find it just as enjoyable in Chicagoland where there's plenty of spots to check out. No doubt some of the craziest are the Eastern European supermarkets. I say crazy totally in terms of people inside the store at once. If you've been to Fresh Farms in Niles during prime hours you know what I'm talking about it. If you like a place like Fresh Farms you will enjoy today's stop which goes by Montrose Food Mart even though it's located 6600 West on Irving Park. 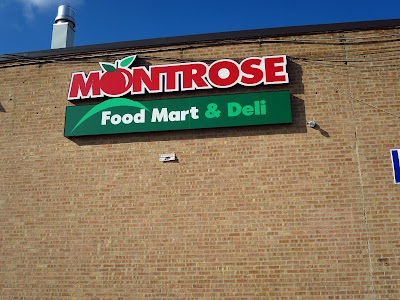 Montrose Food Mart has been a neighborhood favorite for over 20 years. It's no doubt expanded in that time which is the reason it has Montrose in it's name even though it's on Irving Park road. This is one of the premiere grocers for the city's Eastern European (Polish specifically) community. It's literally a one stop shop with above average prepared foods, butcher counter, deli counter, bread station, booze etc. They have it all in terms of ingredients an Eastern European family would cook with. This doesn't mean you have to be cooking Polish food to shop here but if you want to get something you can eat right away it's a smorgasbord of options as far as the Polish diet goes. 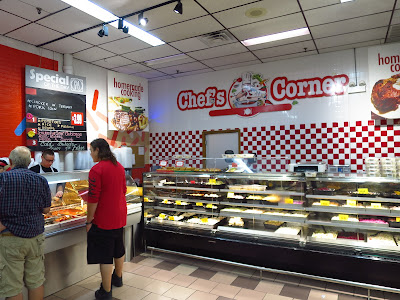 The prepared foods section is to your left after you walk in. It goes by 'Chef's Corner' and the biggest draw here is the home cooked Polish food. But it's not the only draw. They make about ten different soups all half the price of a place like Mariano's. If you're looking for Polish classics like pierogi or zapiekanka they have those ready for you to take and eat. The "salad" bar is probably 30 offerings deep of every type of pickled vegetable and meat salad recipe you can imagine. It's impressive. 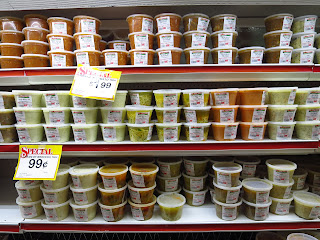 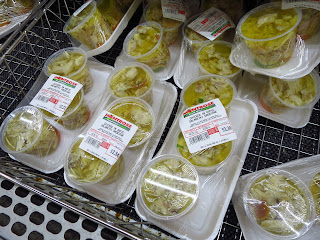 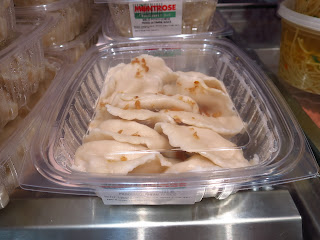 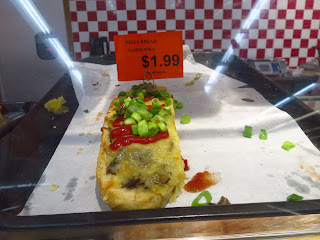 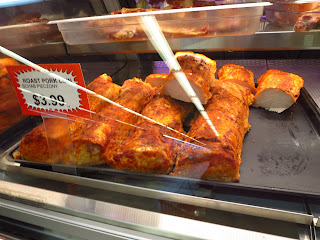 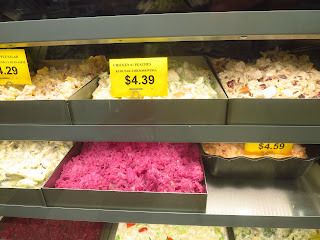 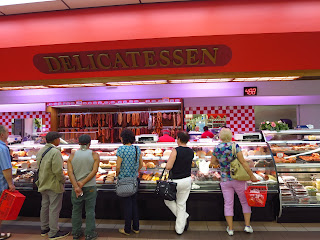 If you're shopping they have a nice selection of ground meats (beef, pork, chicken, turkey) and all sorts of different pieces of different animals. The house smoked meat selection is extra impressive. The home cooked Polish menu changes daily but always available is the $3.99 lunch special. You choose from one of the days entrees and get your choice of two sides, and your choice of cabbage. 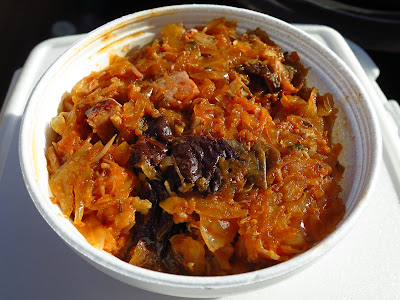 I dont go in here all the time but when I saw a fresh tray of breaded pork tenderloin coming out I made sure to get into line and I've been back in that line a couple times since. It's one of the most filling meals in the city at under $5 but you wouldn't blink twice if you paid $10 or even a little more. It's all home cooked and it's done by folks who've been cooking this food their entire life with some of them having started off in Poland itself. I got something like two large perfectly fried pork cutlets with bowl-fulls of mushroom gravy. They made sure there was enough gravy for my double side of real mashed potatoes. All of this for less than $5 makes it seem like you're somewhere overseas. Check it out. 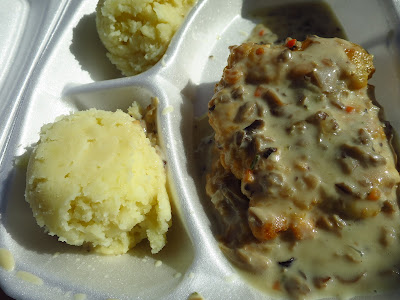 Montrose is very good, but my Polish maid especially recommends Hetman's Deli on Belmont. Some day I'm gonna to find an excuse to have them roast me a whole pig.

eToro is the ultimate forex trading platform for beginner and pro traders.