I recently made the schlep all the way out to Hoffman Estates to get a taste of Chicagoland's newest Japanese ramen import. I actually made it a nice 1-2 punch paired with Mitsuwa Market where I picked up some kitchen essentials. It's only about a 10 minute drive from Mitsuwa to Kitakata. 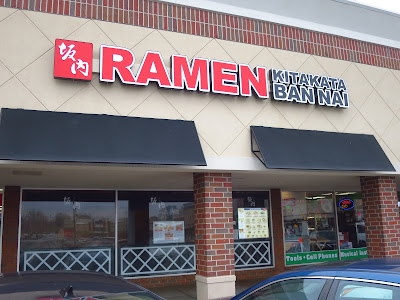 Kitakata Ramen Ban Nai comes to us from the Japanese city it's named after - Kitakata. The original Ban Nai opened there in 1958. Today they have 57 locations in Japan and four US locations with two in California, one in New Jersey and today's stop is the fourth one. This location is in a strip mall and according to the google analytics it's been pretty much consistently busy. I arrived at opening time and easily got a seat as people started piling in for lunch shortly thereafter. I started with gyoza. 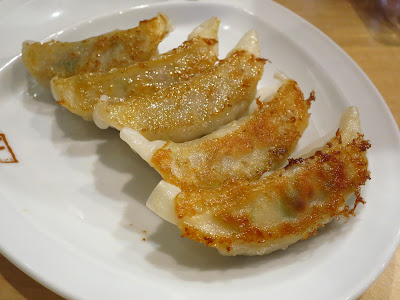 The menu here isn't large but they do have the best of the best when it comes to starters. I love me some gyoza and have tried all versions across the city. It's not like there's a ton of good ones so I've reverted to making my own which are pretty damn good if I may say. These were restaurant quality good meaning some of the better ones I've had at a restaurant. The star of the show at Kitakata is the namesake ramen. As mentioned this is a style of ramen and it's said to be one of the Big 3 (the other two are Sapporo and Hakata). Ban Nai offers five different bowls of ramen and also Tsukemen. 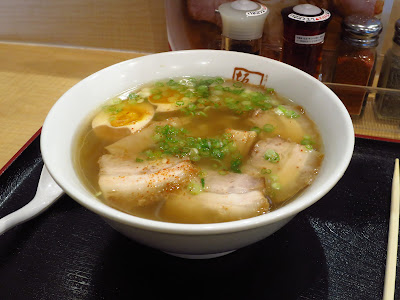 With this being my first trip I had to go with the original bowl. Though both the green chili shio and also the Chasu option loaded with pork looked like I'd enjoy them. That said I like the as is ratio of noodles to meat. So how were they? And the broth? Let's start with the flat and wide noodles. They were really good. I sat and watched as one of the workers kept making batch upon batch. The broth is almost clear but still plenty of flavorful and the Toro Chashu (pork) is as tender as the cheek meat is over at Santouka. This wasn't the most potent bowl of ramen I've tried but it was one of the more balanced bowls I can remember. Everything in it was above average with the meat being top shelf. 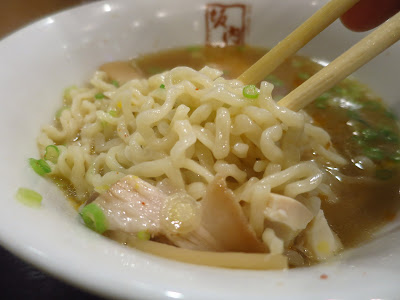 Gracefully written information on this blog are going to support me for my coming assignments. Every point was very clear and taught me few new parameters. I would like to use this information in coming future. Ramen in Minneapolis

I am delighted to come to such a wonderful blog. I am really very impressed to read from top to bottom. I read every single line and understand the essence of every single word. I appreciate all efforts. Japanese noodle in twin cities