-Got Beef?
The Burgers of Chi

There was recently a report over at Block Club Chicago that the Edgewater favorite Alexander's Restaurant would open in the former Jeri's Grill in Ravenswood. Jeri's was somewhat of an iconic neighborhood spot that sat at the corner of Western and Montrose for 58 years before shutting down for good in 2020 due to the pandemic. Those in the neighborhood that miss having a classic all day diner option will soon have one again with the opening of a second Alexander's Restaurant. 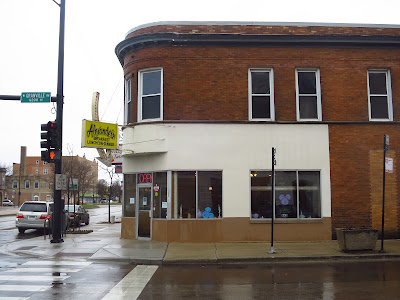 Locals Favorite in Edgewater
Alexander's has been at the corner of Clark and Granville since the early 60's. It's a classic Greek style diner now on it's third leg of ownership. These day's it's owned by it's former lead cook who's of Ecuadorian descent. The menu is the same as it ever was with all of the usual suspects when it comes to a classic Greek diner. The usual suspects being just about everything you can find on a typical all day diner menu. Greek diners have never been short with options. Alexander's has something for just about anybody myself included. When I dine at a spot like this I usually lean towards the burger. Greek diner burgers are a thing and they tend to be big juicy burgers cooked to your liking that can come dressed a variety of ways including Greek style with feta cheese and the likes. That's what I visited Alexander's for a couple years back. Another feature of the Greek style diner burger is soup is usually included. Typically the split pea or lemon rice is the way to go. 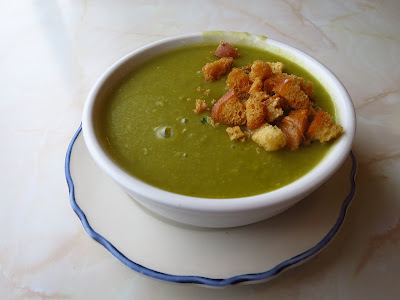 Split Pea Soup
Alexander's lists some interesting burger options on it's menu. The namesake burger comes served on pumpernickel bread with grilled onions and bacon. But the one that caught my eye is listed as "The Greek Island Special" and it's described as "a 1/2 lb of fresh ground beef seasoned with oregano and feta cheese. Served on rye bread with grilled onions." This is available as a deluxe which comes with lettuce and tomato as well as a side of cole slaw. It's an excellent version of the Greek style diner burger but I would've liked the bread to be a little better toasted. Exactly what I wanted that day. 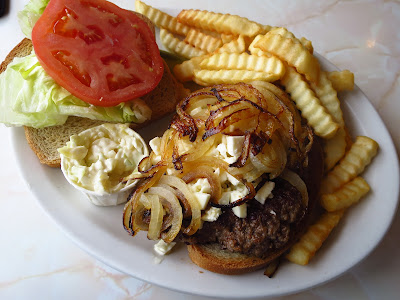 Are You Looking For Branded Online Pharmacy Store That Will Provide Generic pills, Just Click On Links Below. Also Get the Best Articles That Can Help You Against Disorders.