Eating like a local:
Regional food specialties
- Back to America's Best BBQ Bastion

Its that time of the year. Was back in Texas for the Holidays and we visited both her family in Dallas and also took a trip down to Austin. Today's post focuses on the BBQ portion of the trip. Specifically the modern new-age barbecue spots. I'll have a separate post about some of the old timers coming at you later in life. Feel free to check out both Part One as well as Part Two of this series. 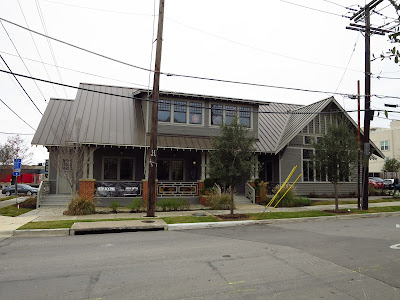 First stop up is a spot I wasn't sure if I'd make it to or not. Truth be told I wasn't as blown away by the BBQ in Kansas City like I've been in Texas. So when I heard one of the hottest BBQ spots in Dallas was in fact a Kansas City BBQ spot I wasn't sure if I would head over. But then I asked @bbqsnob what the must stop 'que spots are in town these days and he didn't hesitate to mention these guys. 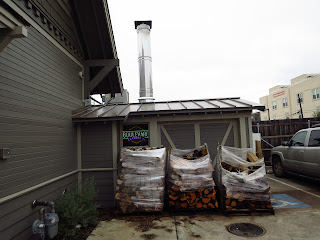 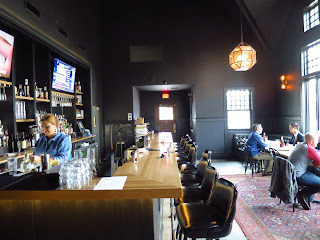 a peek inside and out

The endorsement from Daniel Vaughn was already enough reason to check them out, the fact they were runner-up for Restaurant of the Year for a major Dallas publication was just another reason. The restaurant is named after the historic jazz district in Kansas City. Pitmaster Matt Dallman is bringing the best of his hometown to the Big D and the locals love it. You cant go to a KC BBQ spot and not try the meat most associated with this style. The Burnt Ends from here were light years ahead of any of the examples I tried in KC. Tender melt in your mouth pieces of beef paired with house cured pickles and onions were one of the best bites of this trip. Now I fully understand Burnt Ends. 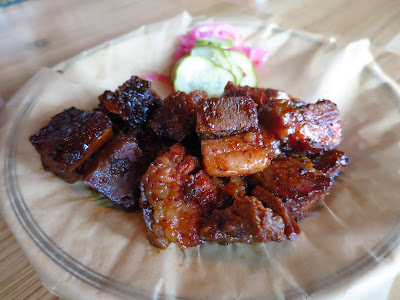 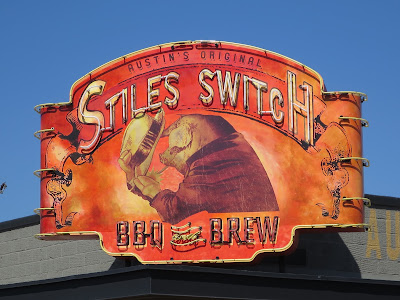 Next stop up! Austin. The center of the modern BBQ movement. One of the older spots in this development is Stiles Switch. Located in a strip mall out on Lamar Blvd they do smoked meats and brews. Its easily one of Austin's most popular lunch stops so you should expect a bit of a line should you go during prime hours. No worries it moves pretty fast and theres plenty of seating for all. 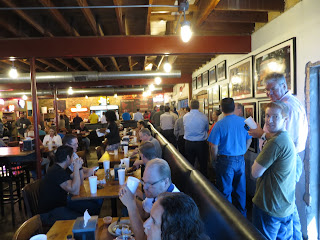 Lets just start the Austin spots by saying that there's at least two handfuls of places that make brisket better than anywhere else out there. Stiles Switch is one of them. The fatty end of the brisket was everything you want from it. Tender and Smokey with lots of bark on each end. Pretty much all pork is second thought for me when eating barbecue in Texas but the ribs were still enjoyed. Shoutout to Mike @fedmanwalking for his second to none reporting on the Austin food scene. 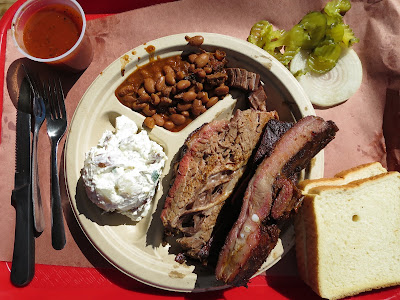 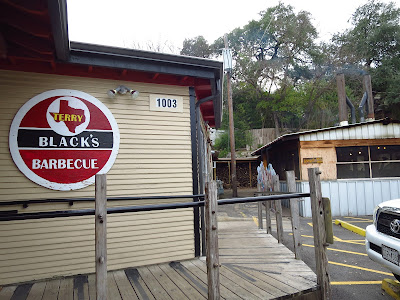 Terry Blacks is old school reincarnated as new. This is an extension of the original Black's down in Lockhart. They did a nice job transforming the new space in Austin to feel like an old time shack. This was one of the only spots open on New Years Day so I went on over for my first lunch of the year. I always go fatty end and was gifted a really nice plate of smoked beef on my visit in. The sides as always, were pretty much an afterthought. Brisket was very good but not the best on this trip. 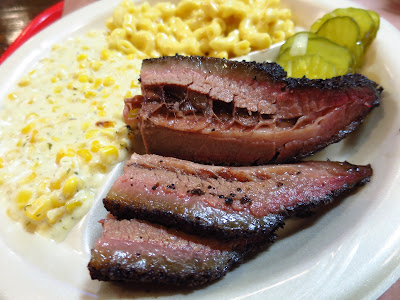 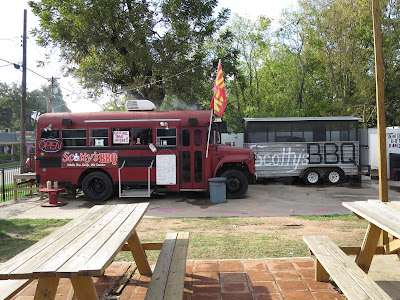 Here we have our first trailer in this round-up. Scotty's sits in a trailer park on the East Side surrounded by a few other worthy food trailers. All of the spots on here are very welcoming but the guy working Scotty's on my visit was as nice as could be. He was loving the fact I was snapping pics of the fatty end brisket I ordered. As I was wrapping up he came outside to get a final verdict which was 'not bad'. In fact it was quite good and again better than most outside of ATX. 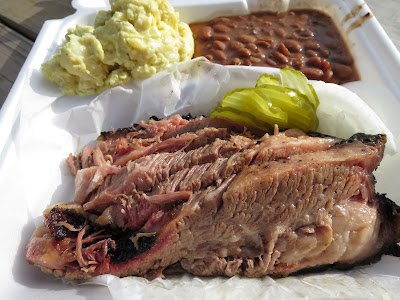 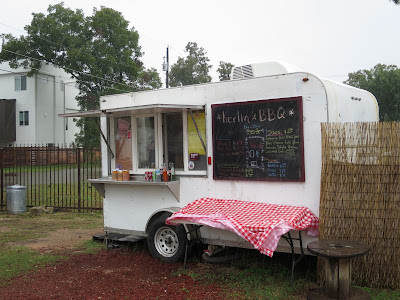 Last but not least my favorite of this round-up is Kerlin BBQ. I became aware of these guys when checking out BBQ Snob's most improved list over at Texas Monthly. I was surprised that I hadn't already been. This is a husband and wife team that sells barbecue on the weekends. It was raining on my visit so I was lucky in that there was zero wait. Aside from serving brisket with great smoke flavor and some serious bark to suit, the spicy potato salad with dill to cool it down was the best side I can remember having at these Texas BBQ joints. But its the brisket that will be a candidate to make the list of the best things I ate in 2016. Safe to say they were on during this visit. See ya next time. 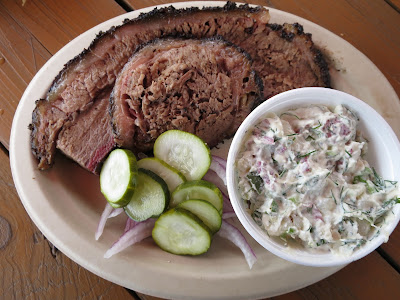 Truly superb blog, I don’t have actual words to praise in regards for this
Buy cheap bongs hookahs

I am really very agree with your qualities it is very helpful for look like home. Thanks so much for info and keep it up.
Wedding Cigars

The space is spectacular and this venue is just what we needed for our event. It is the best place to have an event and we had an awesome experience here. The staff at LA venue is excellent; they are so attentive to all of your needs.

If you want your ex-girlfriend or ex-boyfriend to come crawling back to you on their knees (even if they're dating somebody else now) you gotta watch this video
right away...

#Vasant #Kamal provides a admirable Tour #Packages From #Bangalore To #Shirdi via Flight. shirdi package from Bangalore by flight is one of #Vasantkamals signature tour to #Shirdi- being very careful to study & observe in the travel industry with services of our brother competitors we can reasonably say WE do the WORLDS Finest Trip to Shirdi from Bangalore. #Vasant #Kamal arranged #Best Shirdi flight package from banglore and enjoyable visit to the sai baba temple. They providing excellent service from #Bangalore. Best Shirdi flight package from banglore

This blog is honestly beneficial concerning all educational understanding I earned. It covered a wonderful region of issue that may help some of needy humans. everything cited here is obvious and without a doubt beneficial. Bad Byron’s Butt Rub Canada