This past December I drove down to South Florida where I stayed for about six weeks. Today's post is the first to come from that trip. St. Augustine isn't the first place I stopped but it's the first of a few to come from that journey. We actually stopped in Chattanooga first for a couple nights (stay tuned) before moving on to St. Augustine where we spent the night before the final push to South Florida. So we were only here for maybe 12 hours but that's kind of all you need (to see the town anyway). This was my second trip to "the oldest city in the U.S." which is known for it's Spanish Colonial architecture and some of Northern Florida's best beaching. You can visit the country's oldest church and eat some of the country's best fried shrimp. Overall it's at the very least worth a quick stop on the way south. 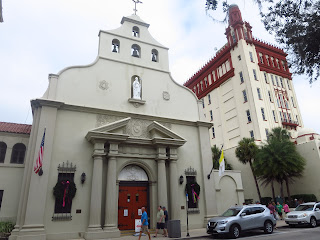 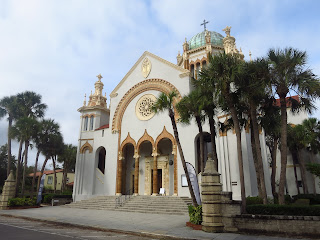 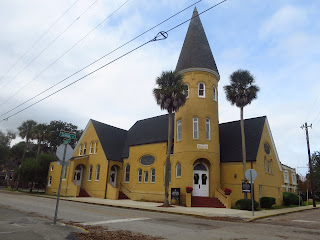 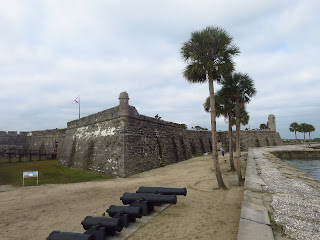 Island Donuts
Every town has a donut shop and most of them have a few. Some are nothing special while others are fantastic. Island Donuts falls into the former with it's island inspired creations. I had been stuffing myself in the heart of Georgia the day before (stay tuned) so I wasn't all that hungry but I had to stop and doc at least one of their products. The winner was a pineapple fritter with shredded coconut. 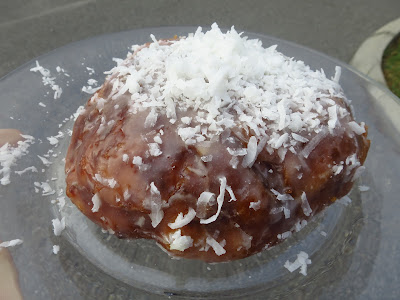 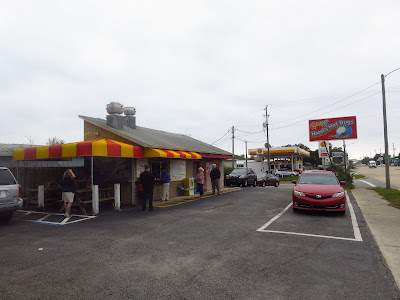 Hazel's Hot Dogs
The best hot dogs in Florida just might be found here in St. Augustine at Hazel's Hot Dogs. But you have to get the ‘spicy dog’ which puts grilled onions, spicy east coast mustard and Datil pepper relish on top of a custom made beef and pork blend griddled natural casing wiener. Plus some of the best fresh cut fries I’ve come across outside Chicago (they’re not as common elsewhere). Heck this might be the best hot dog stand in the south due to the use of a snappy natural casing wiener. Sorry but skinless is for kids (or when there’s no other option). Datil peppers are a spicy locally grown product. 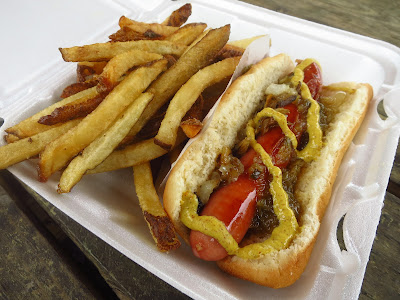 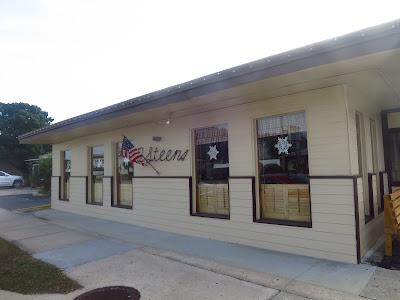 O'Steen's
You can’t go to St. Augustine and not stop at O’Steen's. Of all the old time spots I hit on this trip O’Steen's might’ve been the top stop of a strong bunch. It’s been a favorite of both locals and tourists alike for more than 50 years. They do fried seafood but it’s the shrimp you’re here for specifically. Well that and the Minorcan Clam Chowder. The shrimp is the locally caught Mayport species which is fished in Jacksonville where the mouth of the St. John River meets the Atlantic. It’s served butterflied with a super light batter that has zero nicks or cracks. While a pink dipping sauce comes served on the side all the pros know you use the green bottle of Grolsch at each table which holds a Datil pepper cocktail like sauce that’s just fantastic. The majority of the worlds Datil Peppers are grown in St. Augustine. For my sides I went old school with some pickled beets plus yellow rice with gravy. Some of the finest fried seafood in the world. The fried shrimp taste like wait for it … shrimp! The clam chowder is a red blend (tomatoes) that puts all those Datil peppers to use. It’s got decent spice which is something most chowders are averse to so that’s a plus. Perhaps the coolest thing about O’Steen’s is the fact that more than half of the waitresses on staff have been there for more than 25 years. But the best thing about O'Steen's is that shrimp. A candidate for 2022 'Roadfood Stop of the Year." 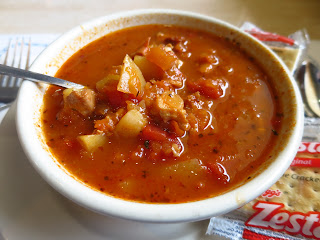 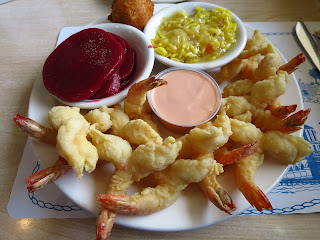 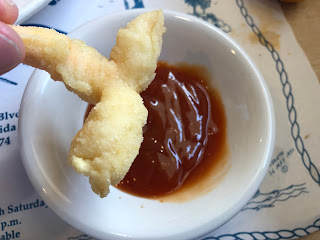 Thank you for sharing this information. We are having market research and consulting in the pharmaceutical industry.Visit our website Roots Analysis Also Please look over the report Cell and gene therapy bioassay

I was recently looking for something to read on the internet and came across your blog, where I discovered this essay of yours. Also Please look over the report:
T-cell therapies For more information please click on TIL-based Therapies Market