-Grubbing in Chicago (land)
Where the 'burbans eat.

Football season is nearly upon us. Look for alot of rec's centered around the pigskin this Fall at S'C'&C. Whenever I'm going to be smokin' some meats that will take hours on end or making a pot of chili that takes at least a day I always like to start with a trip to New York bagel & Bialy in Skokie so I'm fueled and ready. 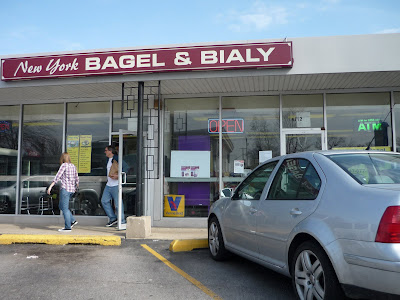 a locals favorite (they actually come from all over) in Lincolnwood and Skokie, IL

NYB&B actually has a few locations but this one is right off the highway so it's a somewhat easy drive for me. Lincolnwood I believe is the original. It's located in a little strip mall and from the outside it can be mistaken for a hole in the wall. But this is where all the experts and former NY'ers go for their bagel fix when they come to Chicagoland. They do a pretty constant flow of business while they are open. As soon as you enter the counters are in front of you with many options of homemade cream cheese and different bagel and bialy flavors too. Great spot to hit up if you need to feed a few people first thing in the morning and you don't want to cook. 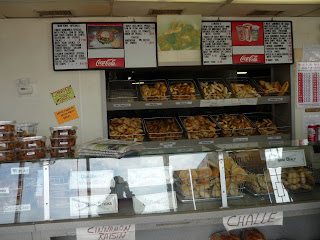 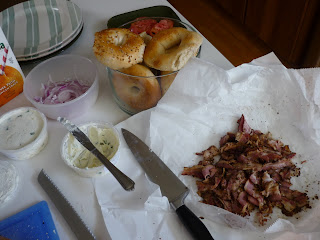 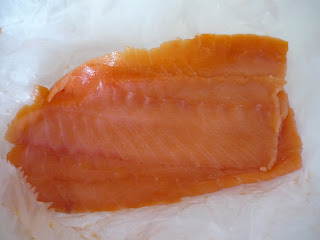 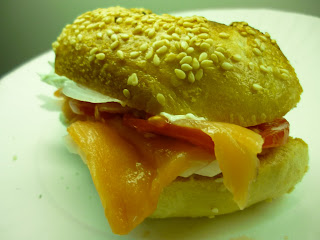 Sandwich ready to go, made at home 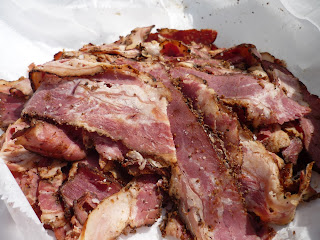 Manny's Pastrami available by the pound 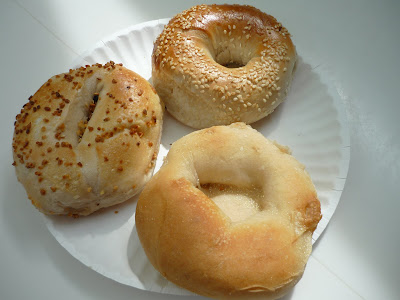 Onion's are my favorite, but it's all good 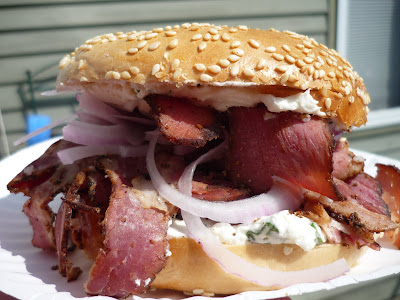 I tend to forget that they have lunch meat too. Two doors down there used to be a Jewish Deli, but they closed down. If you can find a decent New York Style Deli that would be great.

Please read my humble request on my profile