Stopping in at three Paducah Favorites

Eating like a local:
Regional food specialties
- Where to eat in Paducah

Late last Fall I took a ride down to Southern Illinois to visit an old friend. We spent three days canvassing the area checking out all that was worth seeing as far as sights and stuff. One of those days we rode over the Ohio River into Paducah Kentucky. I was surprised by how artsy the downtown area was. It was really well upkept and a fun little spot to check out. Of course our main reason for visiting was Roadfood. There were three spots on my radar that I really wanted to try. Shall we? 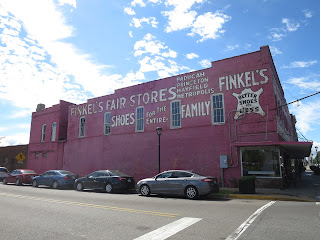 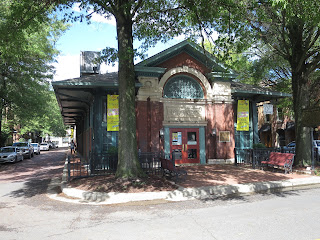 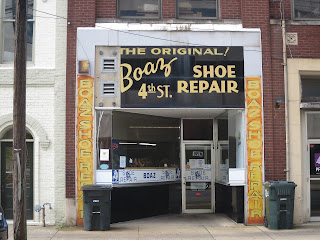 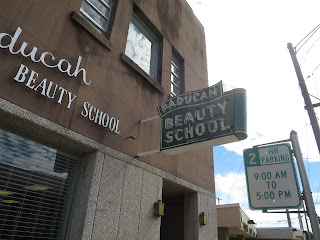 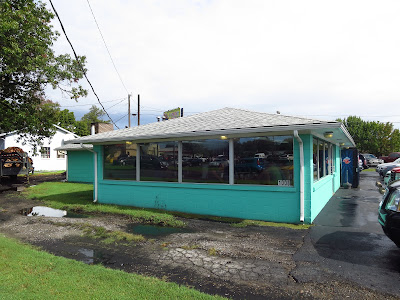 It doesn't get the same amount of love as Texas BBQ or North Carolina style 'cue but Kentucky has a great BBQ culture. It's one that runs deep with no specific set of traditions or rules. There's a few different pockets where the specialty might be totally different than elsewhere. While it’s true Western KY BBQ is usually associated with mutton that’s mostly in Henderson and Owensboro. Elsewhere around there you’ll find lots of different smoked meat options but chopped pork is king. 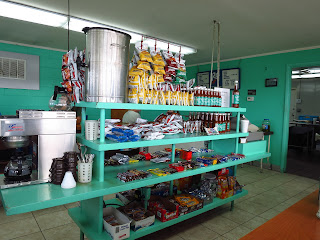 a peek inside (and out)

Whole shoulders are smoked for 12 hours at Starnes. The same way they were on Day 1 back in 1955. The signature dish here and elsewhere in the area consists of chopped pork going in between two buttered pieces of toast and then into a panini press. So it’s a toasted barbecue sandwich. But the star is the vinegar based bbq sauce that packs real deal heat. Kentucky doesn’t get mentioned as much as other states when it comes to their ‘que but they probably should be. Lots of old school spots. Especially in the Paducah area. I screwed up timing on two so we didn't get to eat elsewhere as far as BBQ on this trip goes. However I stopped into an old Drive-In selling BBQ sandwiches on a previous trip through Paducah. You can check out that stop and others in KY by clicking HERE. 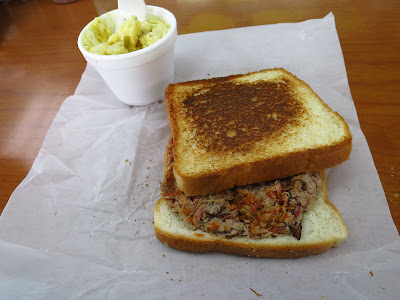 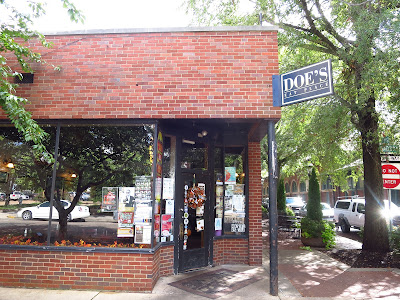 No way I was going to be in Paducah and not do some Delta Tamales at Doe’s Eat Place. The Mississippi Delta institution has been serving the people of Greenville since 1941. In fact at first it was a Black people only joint where whites had to enter through the back door. It’s a long time spot on my hit list. Said to be one of the country’s best steakhouse experiences. Though it’s those tamales I yearn for. Easily one of my favorite regional snacks in America. No one knows the exact origin but the cornmeal tubes are stuffed with spicy ground beef and then simmered in water that’s also spiced. A product of the regions African Americans who almost certainly mingled with Mexicans but no one knows exactly how they came to be. We took a roadtrip through the Delta and did a tamale tour a while back and it was a trip I’ll never forget. So while Paducah isn’t in the Delta these tamales were more than enough to evoke flashbacks to that trip. Turns out this location is owned by a descendant of Big Doe the founding father who immigrated to Mississippi from Sicily. Try them with some chili! 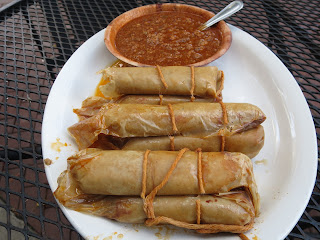 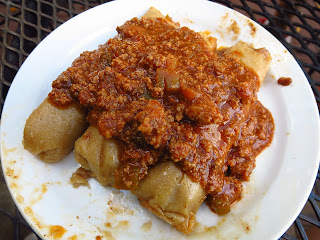 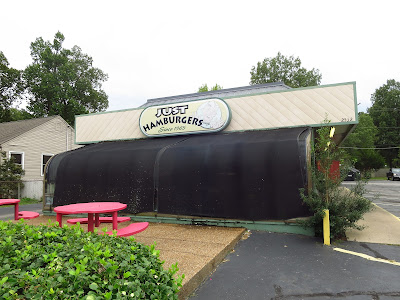 Here's one that really intrigued me. Name sound familiar? No? That's ok you're not as obsessive as me. As soon as I found this place I was wondering whether or not they had any relationship to Just Hamburgers in Paxton, IL. The Central IL burger shop is one of my home states best burgers. As soon as we pulled up to here I had a pretty good feeling there was some sort of connection. They have the same sign and logo after all. The guys working the grill here were stoner type high school kids and if I'm being honest my burger came out rather fast. That said they're also fast up in Paxton and that's bc these are Central Illinois style smashed burgers. Small balls of beef are smashed until crispy and it happens pretty quickly. I ended up calling the Illinois location to ask if there was a connection and while the guy on the other line couldn't give me exact details he said the Kentucky spot is owned by a relative of the Paxton location. Good burger but not quite as good as the IL location. 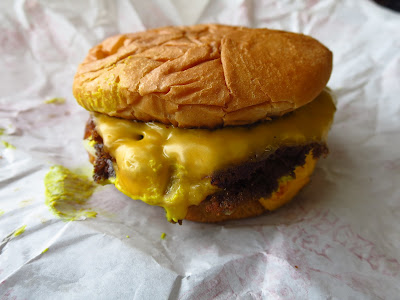