Greetings my fellow foodies. I wanted to take the time today to showcase one of my favorite spots to eat at anywhere. So with that we head to Cicero, IL and the amazing Freddy's. I first found Freddy's, oh maybe 7-8 years ago, and from that very day forward I have absolutely loved it. It's like going over to your grandma's house to eat for Sunday night dinner. Freddy's is that special neighborhood place every 'hood deserves. How neighborhood is it? Well the owner met his wife inside when she was shopping. When first approaching Freddy's it might not look like much. Oh just another neighborhood deli is what you might think, but once you enter, you know. Freddy's is fantastic on each and every level. Its a throwback to another time. 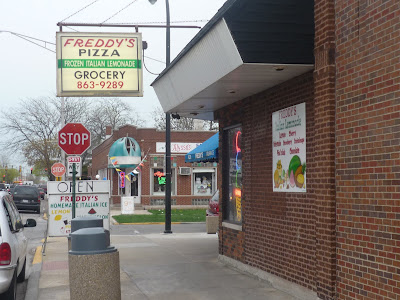 a chibbqking/Chicagoland favorite in Cicero, IL

Inside the place isn't all that big, they have a dining room next door but I would say you can fit maybe 12-15 people inside there max. There are a few aisle of Italian groceries with all your needs to cook an Italian feast they got the pastas, oils, cookies etc..In the back of the room is the deli counter where they keep the fresh food coming and also carry an assortment of olives and dried meats. But that's not it, Freddy's also bakes some of the most fantastic bread in the city and they also make their own Italian sausage in a few different forms as well as hams made on site. This is the perfect example of a one stop shop, just so long as you like yourself some classic Italian cooking. I cant say enough good things about this place so lets just take a look instead. Here are some views as you wait in line down the aisle towards the food counter. 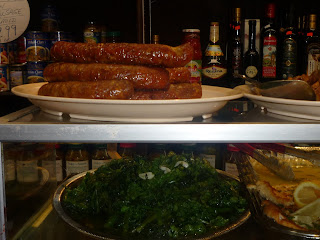 Each day is different as far as whats on display 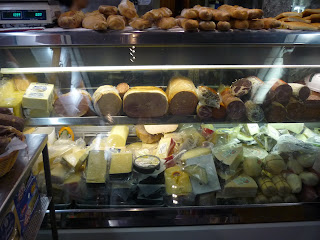 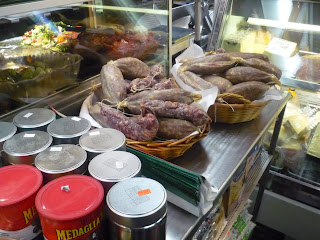 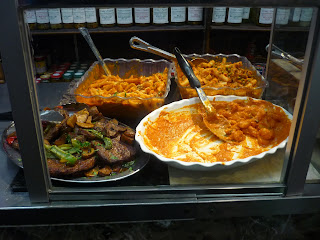 Fresh made family recipes are available for there or to go

Freddy's is the type of place I cant go to without spending at least a bill, sometimes I'm able to get in and out without spending too much but it's all good because when I spend like that there I eat well for a month or more. Rarely do I go to Freddy's and not get both something for eating right then and there but also some groceries to bring home for the fridge. The Italian sausage made on site is my favorite spicy version out there. But then the prepared food is so good that I often times find myself getting some of that to go for later on too. As you stand over the food counter you will see whats available that day on display. Everything comes fresh from the kitchen in back as Joe (the owner) and his wife pump it out. You browse at whats available, tell them what you want and they throw it on a paper plate and you pay and go to the dining room next door. So simple, so easy and oh so good. 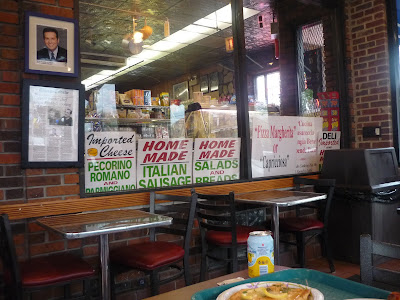 The selection is serious and you will have a hard time choosing what to go with. Freddy's is a great spot for a group of friends or family. The prices are very fair and your getting homemade family recipes that are rib sticking good. In the summertime Freddy's gets busy with customers coming in for their homemade gelato and Italian ice too. When someone tells you "everything is good" they mean it from their heart. Items available for chowing include chicken dishes, pastas, fried food, sub sandwiches like Italian beef or a meatball, a few types of pizza, soup and salad, sausage and so on. Its a decision deciding what to get. So instead I just go there often. Whenever someone asks me my favorite places to eat at around town, Freddy's is included. Here's a site of some of my favorites. 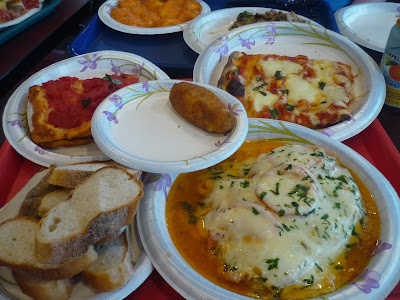 Just another meal at Freddy's... 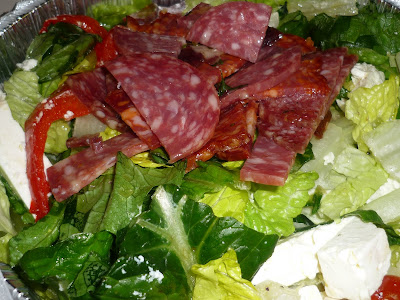 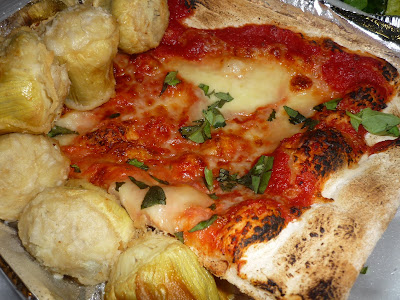 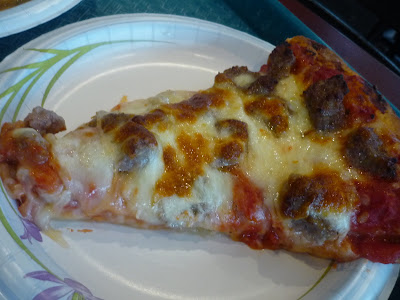 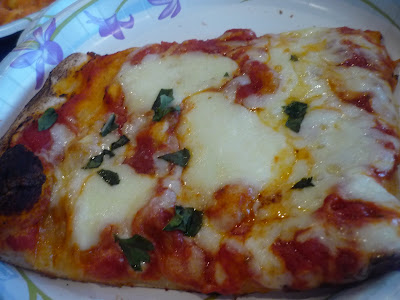 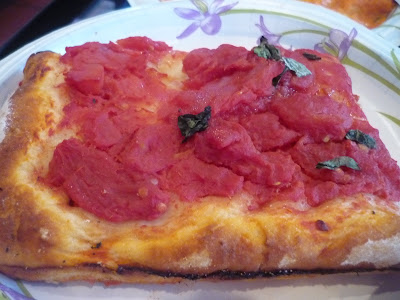 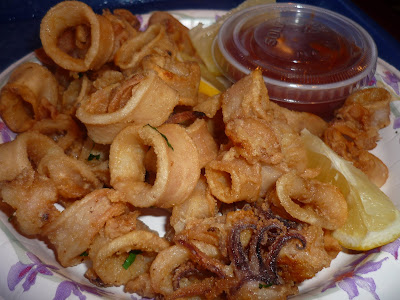 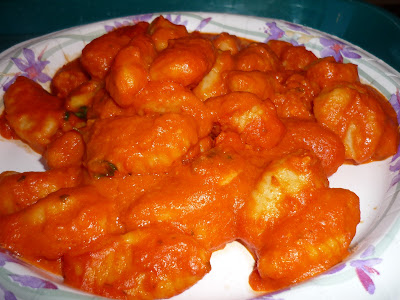 Handmade Gnocchi stuffed with asiago in a vodka cream sauce 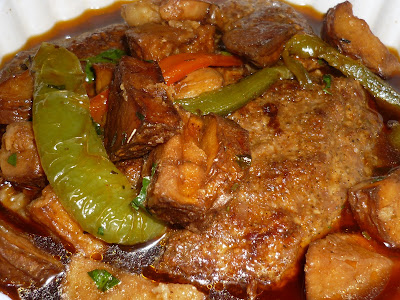 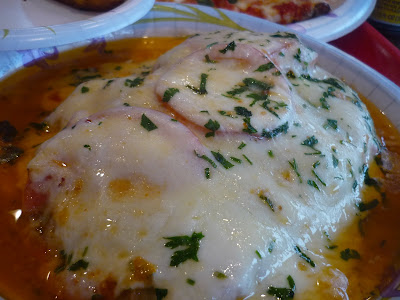 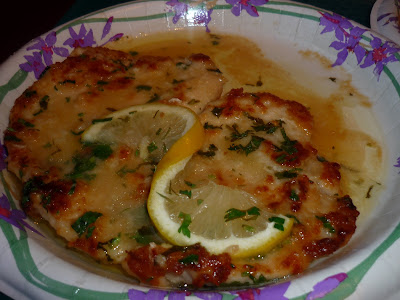 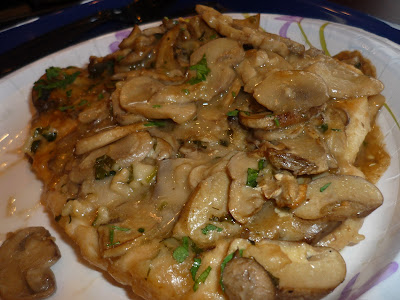 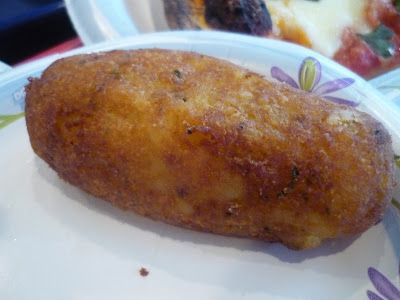 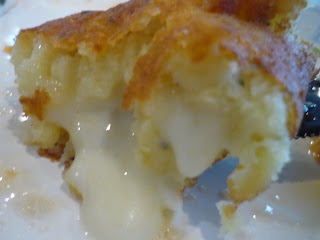 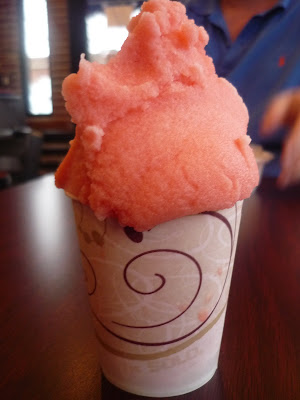 Italian Ice in the summertime is a Chi tradition

Wow, cool post. I’d like to write like this too – taking time and real hard work to make a great article… but I put things off too much and never seem to get started.
Distribution des produits alimentaires à Montréal